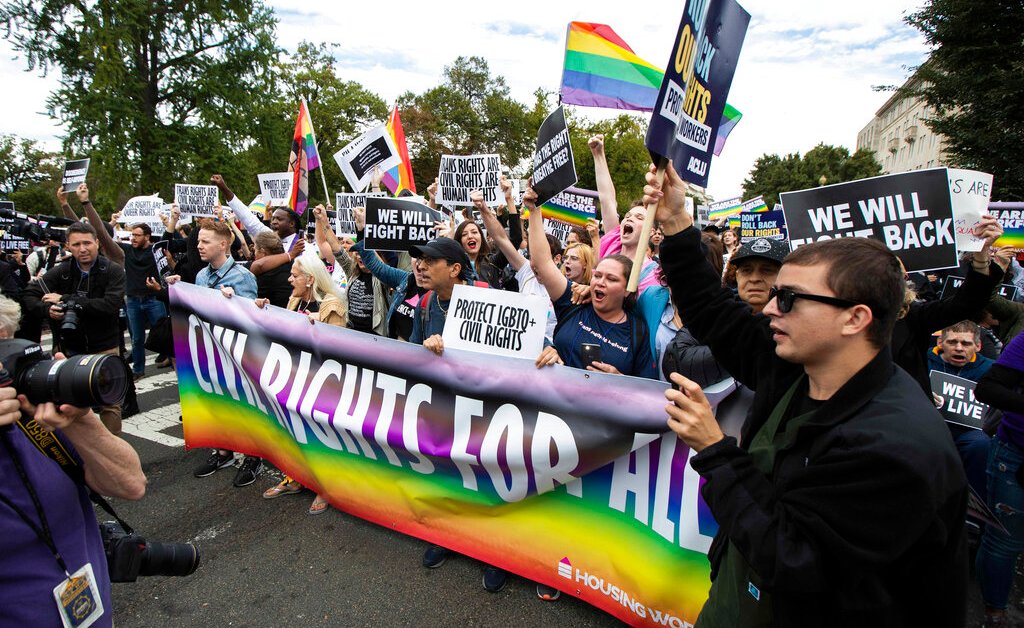 A judge in Tennessee has temporarily barred two federal agencies from enforcing directives issued by President Joe Biden’s administration that extended protections for LGBTQ people in schools and workplaces.

U.S. District Judge Charles Atchley Jr. in an order on Friday ruled for the 20 state attorneys general who sued last August claiming the Biden administration directives infringe on states’ right to enact laws that, for example, prevent students from participating in sports based on their gender identity or requiring schools and businesses to provide bathrooms and showers to accommodate transgender people.

Atchley, appointed by President Donald Trump in 2020, agreed with the attorneys generals’ argument and issued a temporary injunction that prevents the agencies from applying that guidance on LGBTQ discrimination until the matter can be resolved by courts.
[time-brightcove not-tgx=”true”]

“As demonstrated above, the harm alleged by Plaintiff States is already occurring — their sovereign power to enforce their own legal code is hampered by the issuance of Defendants’ guidance and they face substantial pressure to change their state laws as a result,” Atchley wrote.

The directives regarding discrimination based on sexual orientation was issued by the U.S. Department of Education and the Equal Employment Opportunity Commission in June following a landmark civil rights decision by U.S. Supreme Court in 2020 that, under a provision called Title VII, protects gay, lesbian and transgender people from discrimination in the workplace.

The Department of Education guidance from June 2021 said discrimination based on a student’s sexual orientation or gender identity would be treated as a violation of Title IX, the 1972 federal law that protects sex discrimination in education.

The Equal Employment Opportunity Commission released guidance that month about what could constitute discrimination against LGBTQ people and advised the public about how to file a complaint.

With its guidance, the Biden administration in part took a stand against laws and proposals in a growing number of states that aim to forbid transgender girls from participating on female sports teams. The state attorneys general contend that the authority over such policies “properly belongs to Congress, the States, and the people.”

The education policy carried the possibility of federal sanctions against schools and colleges that fail to protect gay and transgender students.

The attorneys general argued that a delaying a legal review of the directives would “cause them significant hardship, as Defendants would be allowed to use the ‘fear of future sanctions’ to force ‘immediate compliance’ with the challenged guidance,” Atchley wrote.

“The Court finds that Plaintiffs have shown a credible threat of enforcement,” Atchley wrote. “Plaintiffs highlight that private litigants are relying on Defendants’ guidance to challenge Plaintiffs’ state laws.”

Atchley noted that the U.S. Department of Education has filed a statement of interest in a West Virginia lawsuit taking a position that Title IX prohibits the state from excluding transgender girls from participating in single-sex sports restricted to girls. 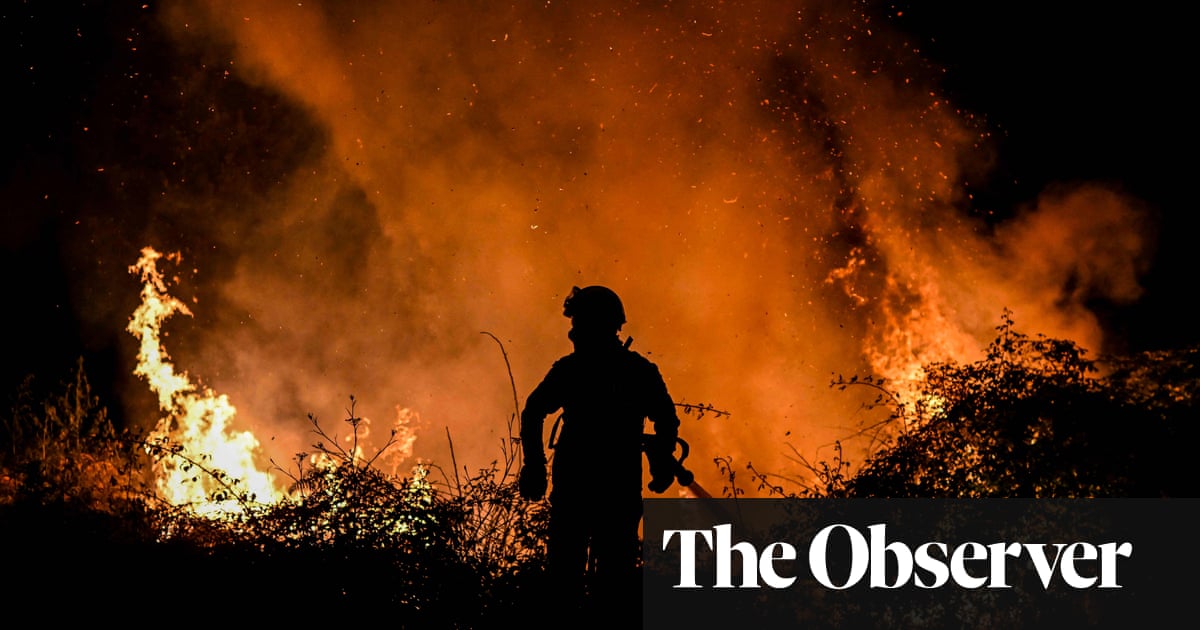 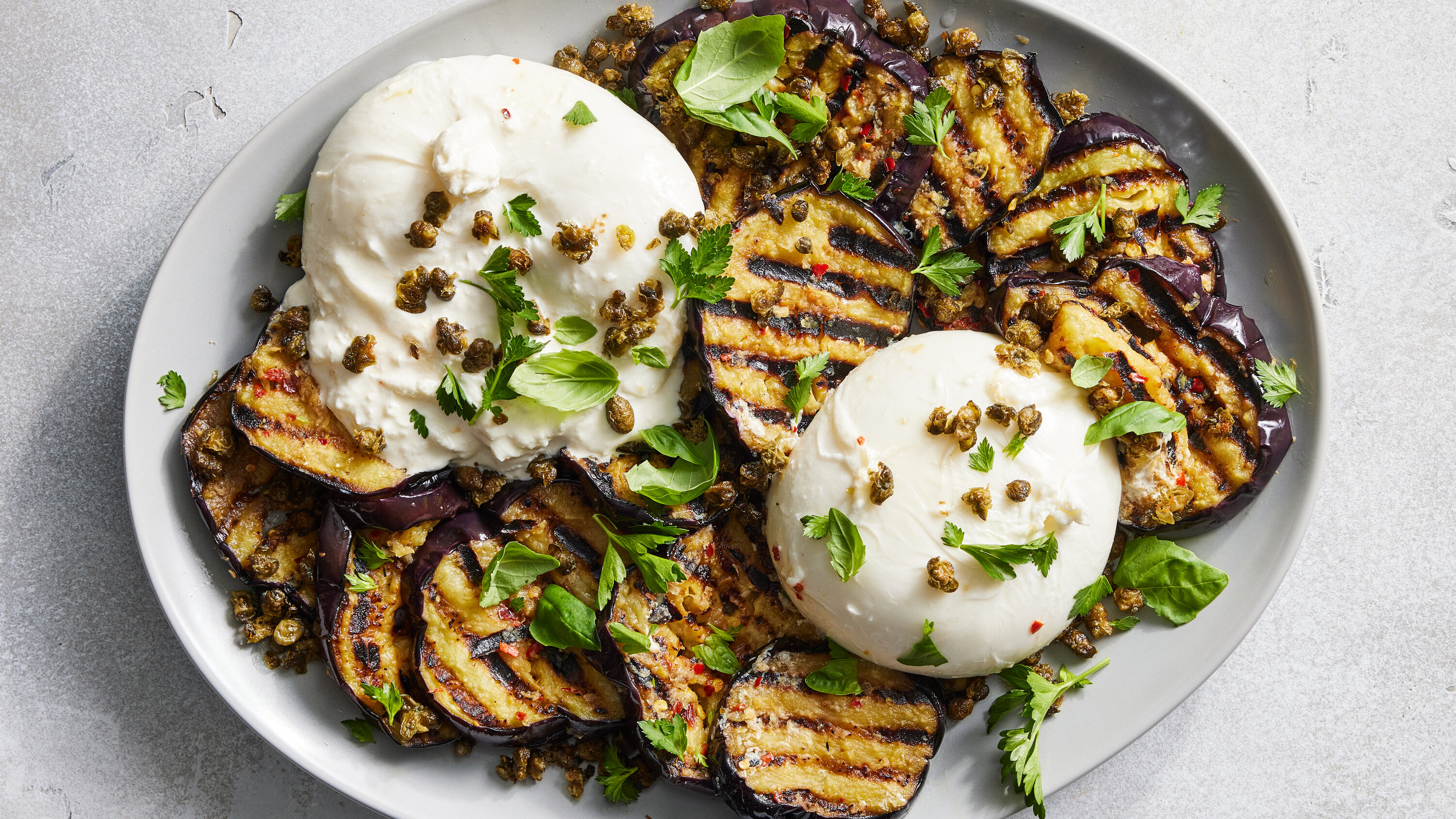