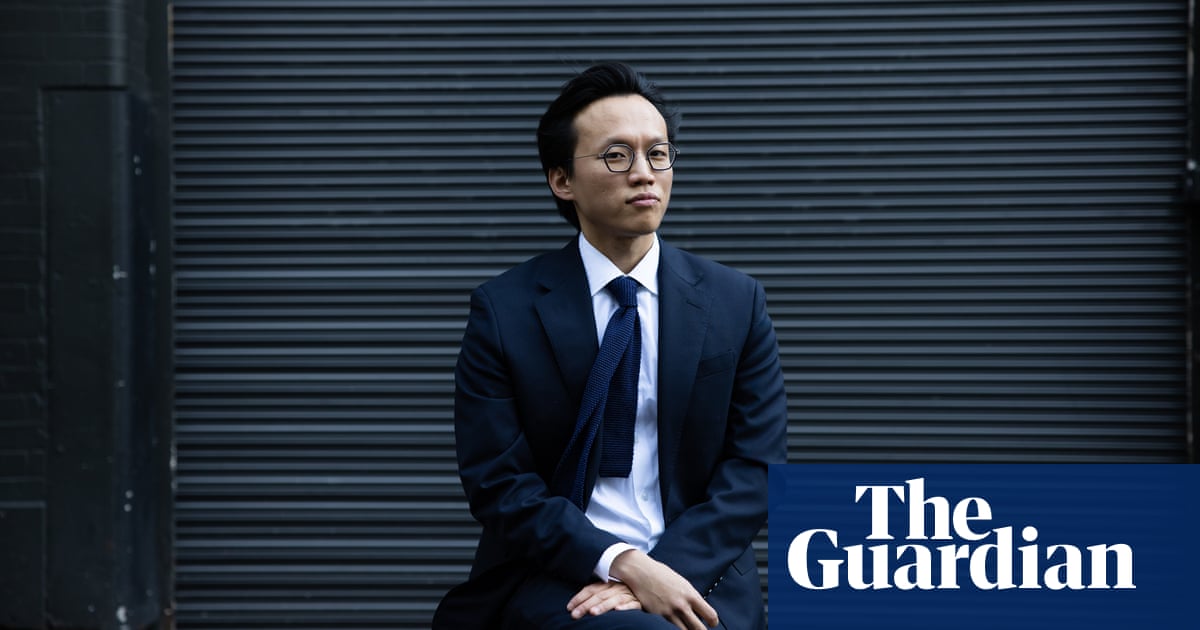 Bo Seo is a two-time world champion debater and a former coach of the Australian national debating team and the Harvard College Debating Union. In his book, Good Arguments: What the Art of Debating Can Teach Us About Listening Better and Disagreeing Well, he maintains the skills learned in academic sparring can lead to better public discourse and more respectful conversations in personal relationships.

Here he answers some questions about what debating can teach us about good – and bad – arguments in our personal lives.

Bo, in your book you mention a survey by the manufacturers of a dishwashing detergent that found a large number of domestic arguments are about the dishes … and we probably all know they’re not really about the dishes. You say the survey underlines two things about the sort of disputes people have in the home. What are they?

First, that some of our hardest, most persistent disagreements are with those with whom we’re closest. And second, that they’re waged over trivial matters.

So let’s take number one. Why can’t we resolve persistent disagreements with those who are closest to us?

In a word, I think it’s carelessness. When it comes to people whom we love, we have this idea that they should get us without us even having said anything. It sounds lovely, but it causes a lot of problems. We feel that because we’ve agreed to share our life with this person, they must agree with us to some extent. And so a disagreement feels a lot more threatening.

Are you talking about fixed positions? You become fixed because OK, I’ve chosen this person therefore we must agree on everything. And that’s the way it is.

Definitely. It is a presumption which we wouldn’t dare to make about a stranger: that they’re going to agree with us by the end of this conversation. And another is exactly as you said, which is this notion that we are in this together.

We wouldn’t presume that a really close friend of ours thinks exactly the same way.

That’s right. And all of those things make us sloppy in the arguments that we make [with those closest to us]. Make us quicker to anger when we don’t get things our way. And I think the last little bit of that is because we share so much of our lives with our spouses and with our partners, a disagreement about something small, like the dishwasher, can become a disagreement about everything. A disagreement about that thing that happened on the family holiday last time or something your in-laws are doing. All of these things kind of get pulled in.

So how can the skills learned in debating help us with this, please?

How do you go personally in arguments that involve emotion? Does everything you learned as a debater fly out the window?

I mean, of course, I wrestle with it. And, you know, one thing about debate is [that] it’s not as though it leaves no room for emotion. The passions are flowing, but you’re just being asked to channel it into a form that is going to allow you to have a discussion that’s more than just an expression of emotion. So I think that’s the first thing, and that’s the way in which debating helps me a little bit.

I think the stakes feel a little bit lower to me sometimes because I don’t take the view that it’s going to be one conversation that settles it. It’s going to be a kind of a series of back and forths where you’re going to have some wins and some losses and hope that in the end you end up on the winning side. Debating gives you an awareness that it’s not do or die. You know, it’s a conversation that continues.

And what did debating teach you about empathy?

When I was a kid struggling with the differences between me and my peers, I was often told to have empathy or to empathise. And this is a very puzzling instruction. Because who knows what empathy is? It’s sometimes described as a kind of a psychic connection that happens spontaneously. It’s described as a virtue that some people have and others don’t. And one of the things that debate taught me is it can also look like a series of actions. It can look like stepping into the other perspectives and reasoning through what the best arguments for that side are. It can be looking over your own case with a critical eye, trying to think about what an opponent might say to object to it. And that instills a kind of a humility, right? The thought that you haven’t gotten it 100% right.

I don’t think that’s the same as empathy. And there’s no substitute for listening to the other person and allowing them to express themselves. But that humility does create a kind of an opening through which empathy might arise.

Good Arguments – What the art of debating can teach us about listening better and disagreeing well, published by Simon & Schuster is out now 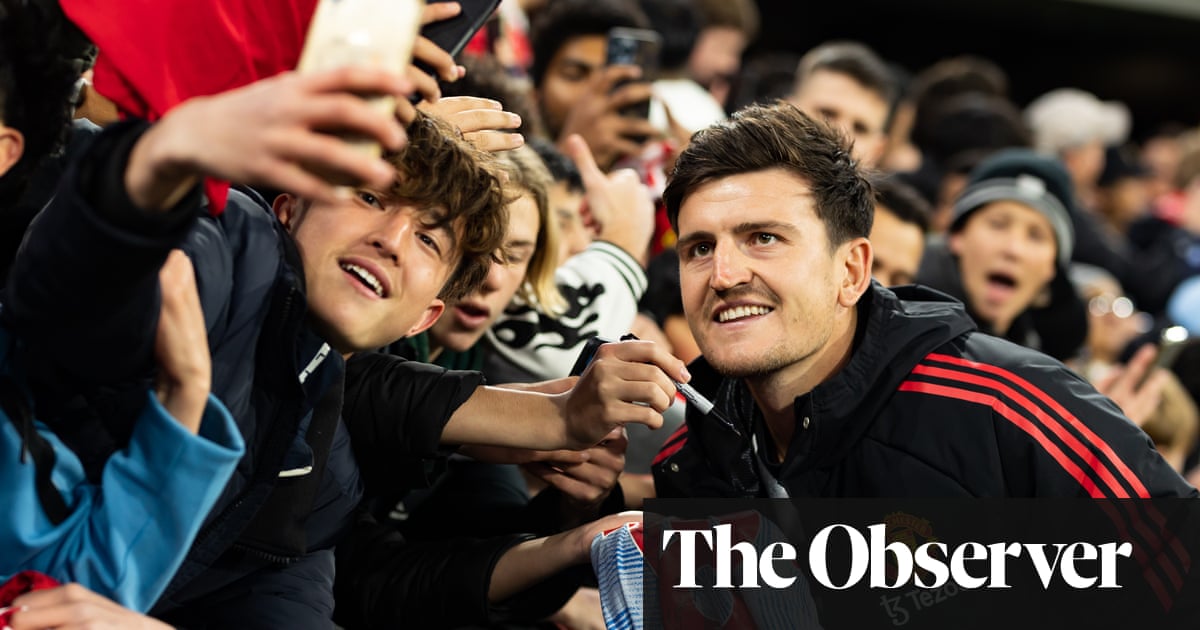 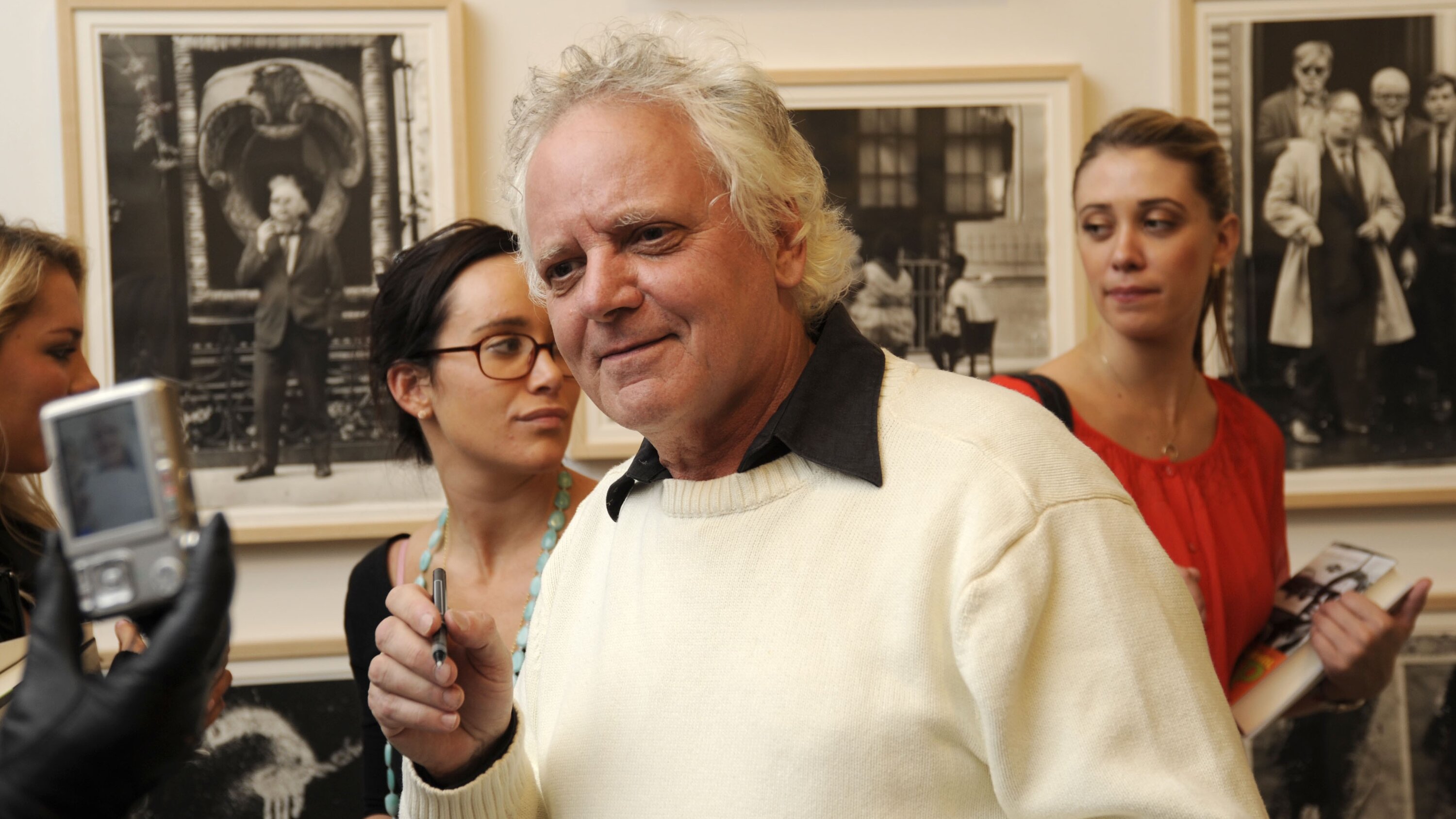