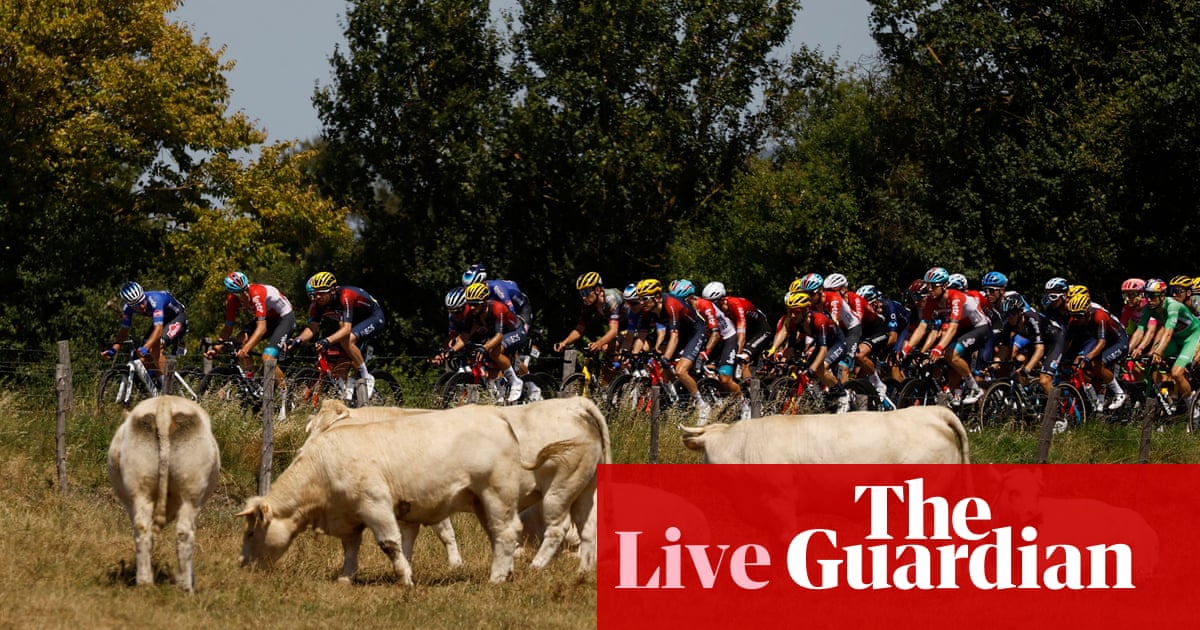 Today’s weather: The mercury is expected to hit 40 degrees celsius on today’s stage to Mende, with extra measures being taken to help riders cope with the searing heat on this long, extremely testing stage.

Following his second place finish in yesterday’s stage, Fred Wright said it was easier being in the seven-man breakaway as there was an endless supply of cold water and ice available for he and his fellow escapees to help keep themselves cool.

The sight of cyclists stuffing ice socks down the back of their jerseys has been a common one and in the wake of warnings from the French met office that a heat wave is expected in the south-west until Tuesday, race organisers and local fire services will be pulling out all the stops to help keep the riders and the melting roads on which they are travelling as cool as possible with tens of thousands of gallons of water.

Danish sprinter Mads Pedersen, of Trek-Segafredo, took victory in the 13th stage from Le Bourg d’Oisans to Saint-Étienne, after a high-powered seven-rider breakaway dissolved on the rolling roads west of the Rhône. Jeremy Whittle reports from Saint-Étienne.

Another day for the breakaway specialists, writes WIlliam Fotheringham in his stage-by-stage guide, with a monstrously steep uphill finish on the airfield at Mende, where the Briton Steve Cummings won in 2015. The same large group of riders as the day before will try to make the winning move; the winner will be a strong climber such as Adam Yates. 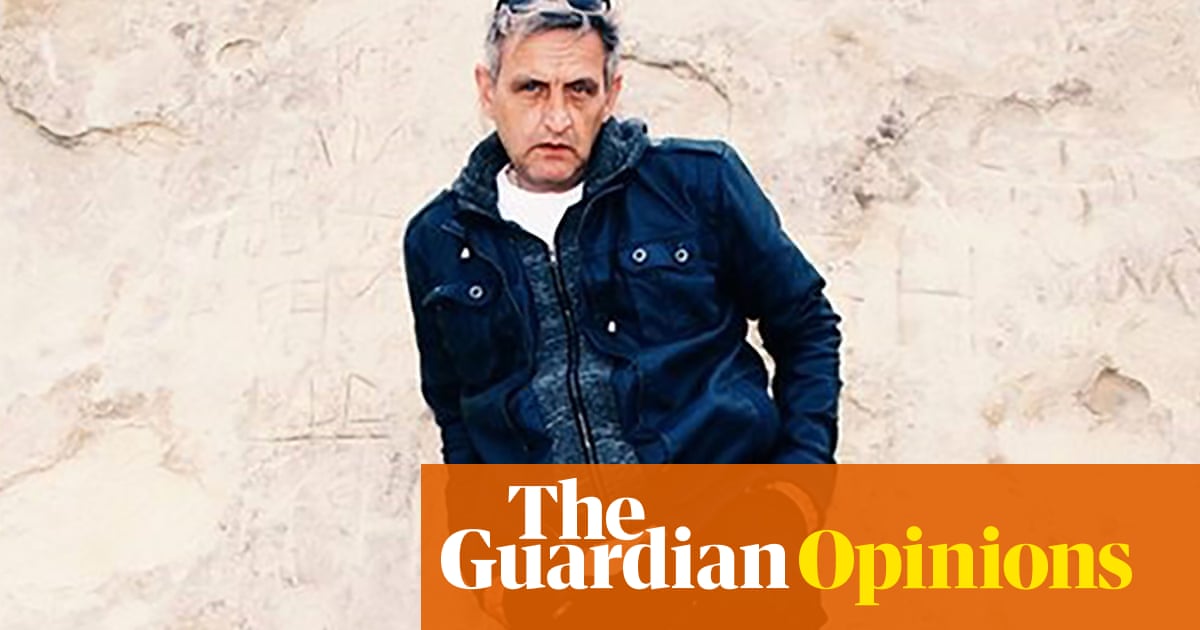