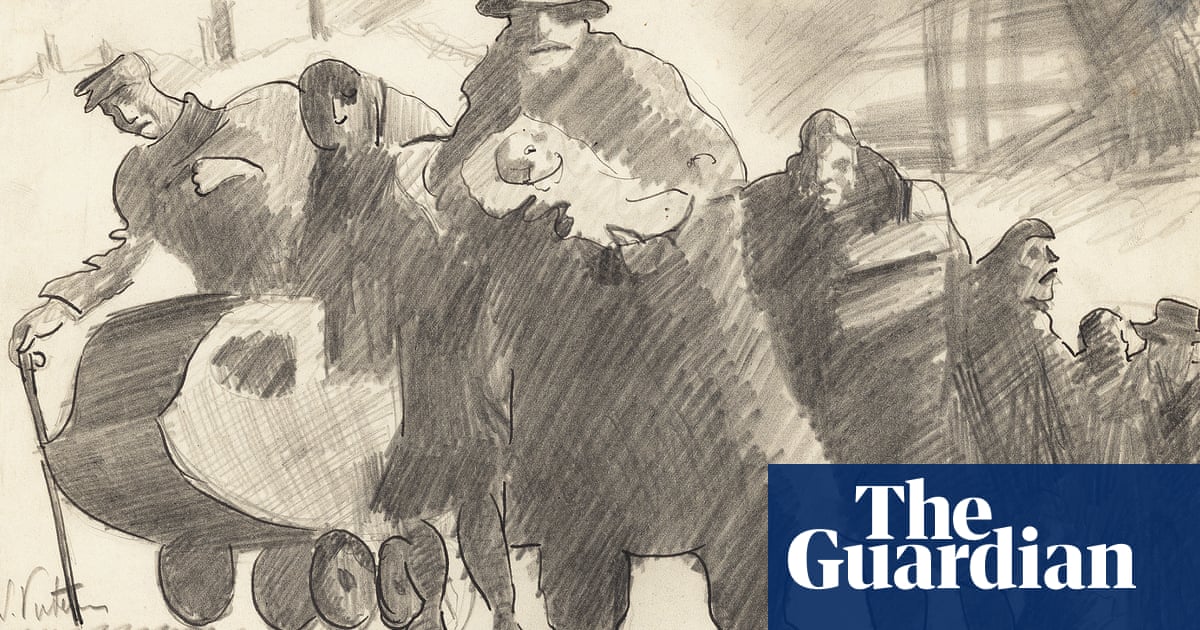 One enters The Holocaust: What Hate Can Do, the updated core exhibit at New York City’s Museum of Jewish Heritage, through a dark corridor. Yiddish and Hebrew songs are piped in as well-lit photographs and bright video screens show moments of domestic life from across the Jewish diaspora from decades ago. Families from Germany, Poland, Latvia, the Netherlands, Greece, Iraq, Libya and elsewhere are engaged in activities lively and mundane. Then, on the wall, in print too big to ignore, the punchline: “Many of these Jews were murdered by April 1943.”

“That was my idea,” Professor Judy Tydor Baumel-Schwartz, one of the primary historian-curators of the exhibit, tells me via a Zoom interview. “They wanted a map or something, and I said ‘no, we need something that hits you!’”

For Baumel-Schwartz, who has been teaching the Holocaust for 40 years, it’s also personal. “That regal-looking woman standing on a rug in front of a house? That’s my great-grandmother. And when my great-grandfather was deported from Romania to Transnistria they wouldn’t let him get his coat, so he grabbed that rug … which eventually went to my grandmother’s baby sister, and now it’s in room eight of this exhibit.”

How else to grapple with something as massive as the Holocaust than with specifics? Indeed, the show, which takes up 12,000 ft over two floors in a modern building near Manhattan’s Battery Park, runs with an unusual narrative. This first tunnel dumps you directly into the nadir of Spring 1943.

We’re reminded of the revolt and destruction of the Warsaw ghetto, the largest in Europe; we see a stone from the newly expanded crematoria of Auschwitz, the death factory responsible for killing 1 million Jews and 100,000 other victims; there are personal effects (a bland-looking towel like you’d get today at a motel) that once belonged to Jews sent from Vilnius to die by gunfire at the Ponary Massacre; and, finally, images from the Bermuda Conference, where US and UK delegates met to discuss what to do about the Jews facing genocide in Europe. (The answer, essentially, was to table for further discussion.)

This one-two punch, before you’ve actually entered the main hall, serves a purpose. Just how the heck did this madness begin, you wonder? The next room (“a pretty room, full of light,” Baumel-Schwartz says) is one where there are no foolish questions: who, exactly, are these Jews?

Considering reports detailing the paltry understanding of the Holocaust among some millennial and Gen Z adults, there’s no harm in taking this all from step one. This circular chamber digs into the basic beliefs of the religion, its origins in the Middle East, the differences between Ashkenazi and Sephardic groups, basic definitions of Hassidic, Conservative, Reform, Reconstructionist and other strains of Judaism, and how their customs and political beliefs may differ. One finds more commonalities than deviations. Purim’s Purim.

“So once you know who these people are,” Baumel-Schwartz guides me, “the next obvious question is ‘why did everyone hate them?’ [The Holocaust] was not a train going off the tracks from 1933 to 1945. It was a train making noises for hundreds of years.”

This leads to a vast gallery packed with relics of Jew-hatred through the ages.

A timeline begins with the First Holy Crusades, details the 1194 Blood Libel in Norwich, explains British expulsion in 1290, and digs into the Alhambra Decree in 1492. Under glass is a note from King Ferdinand of Spain to a local governor offering instruction on what do with property seized from the Jews they hadf just kicked out of the country. (It wasn’t making charitable contributions, I can assure you.)

There are covers from the hoax text The Protocols of the Elders of Zion in multiple languages, and as modernity creeps in, there are artifacts concerning Henry Ford, Father Charles Coughlin (“kind of like an old podcaster,” a rather astute parent told a teen as I eavesdropped) and a staggering birthday gift given to Herman Göring from Reynhard Heydrich: a 1551 proclamation requiring Jews to wear “a yellow badge to distinguish themselves from gentle society”.

In the same display case are a pipe and beer stein of the era, with cartoonish renderings of shifty, dirty Jews. “This is antisemitism,” Professor Baumel-Schwartz says. “It’s not a meeting where you hear about how awful the Jews are. It’s a little object someone drinks their beer from at the end of the night from the time he’s 16. ‘This is what a Jew is,’ he thinks, ‘this disgusting thing!’”

Next comes the Nazi rise to power and the Nuremberg laws, and the response from occupied countries when their Jews found themselves facing restrictions and, eventually, deportation. (No nation, with the exception of Denmark, can hold their heads up too high here.)

The Holocaust is so enormous of a story that, again, the specifics linger. I was drawn to two small footnotes, because they touched on my experience. One was how a small-but-significant number of Jews emigrated to Shanghai, as no visa was needed there (my father has a letter from the camps where his grandfather floated this as an idea, before he was killed at Auschwitz), and another was learning about a German-language cinema in New York City, where I live, that showed Nazi propaganda as late as 1941. (It’s a Dunkin’ Donuts now.)

Professor Baumel-Schwartz points out a simple bowl that a family of Libyan Jews (part of a community originally from Gibraltar that was deported to Italy) used in a circumcision ceremony at the Bergen-Belson camp. “The Holocaust was not just Yiddish-speaking European Jews. There were Ladino-speakers, Arabic-speakers, it depended on the luck of where you were living at the time.”

When one rides the escalator to the second floor, that’s where the mechanics of mass murder – from the genteel drawing rooms at the Wannasee Conference to the selection outside the gas chambers – are revealed.

I found myself newly frustrated at how the United States and United Kingdom were fully aware of what was going on (see the Karski Report, see the Riegner Telegram) and basically shrugged. American and British newspaper headlines get some prime, large font wall space; people knew what was happening.

After the war, the US allows more immigrants in, the United Nations is formed, and hundreds of thousands of Holocaust survivors find refuge in the ancestral homeland of the Jewish people, and create the State of Israel.

No matter where you stand on this last issue, I think everyone can agree that it hasn’t gone smoothly. Professor Baumel-Schwartz assures me that the particulars of pulling off a major museum show like this meant reducing initial designs in anticipation of a planned expansion. “A third floor,” she says, “will continue that conversation, and also discuss more contemporary antisemitism, which is, unfortunately, very relevant.”

Suggesting that someone should go to a Holocaust museum of their own free will is strange. One usually goes out of guilt, and this exhibit can’t really be considered fun. But it is thorough and clear and does the stated goal of explaining, as best as anything possibly could, just how this atrocity happened. Importantly, and without handholding, a thoughtful person begins considering current events, current prejudices, and questions if one is doing enough to stand for righteousness. In that regard, a visit is essential. 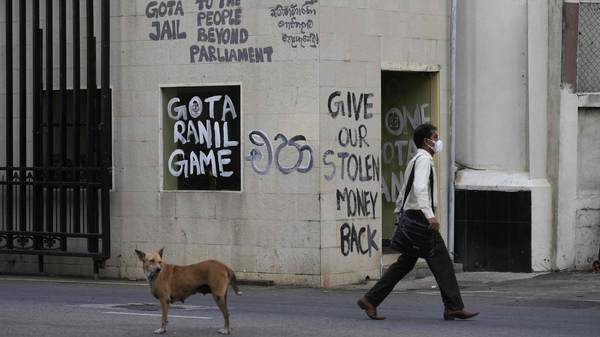 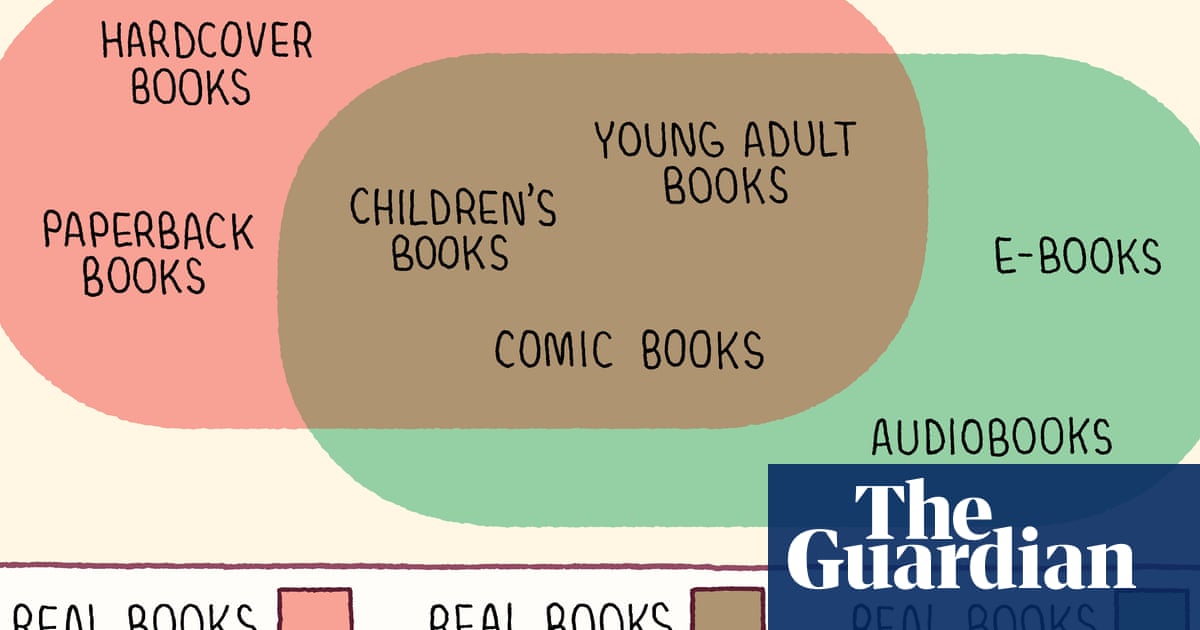