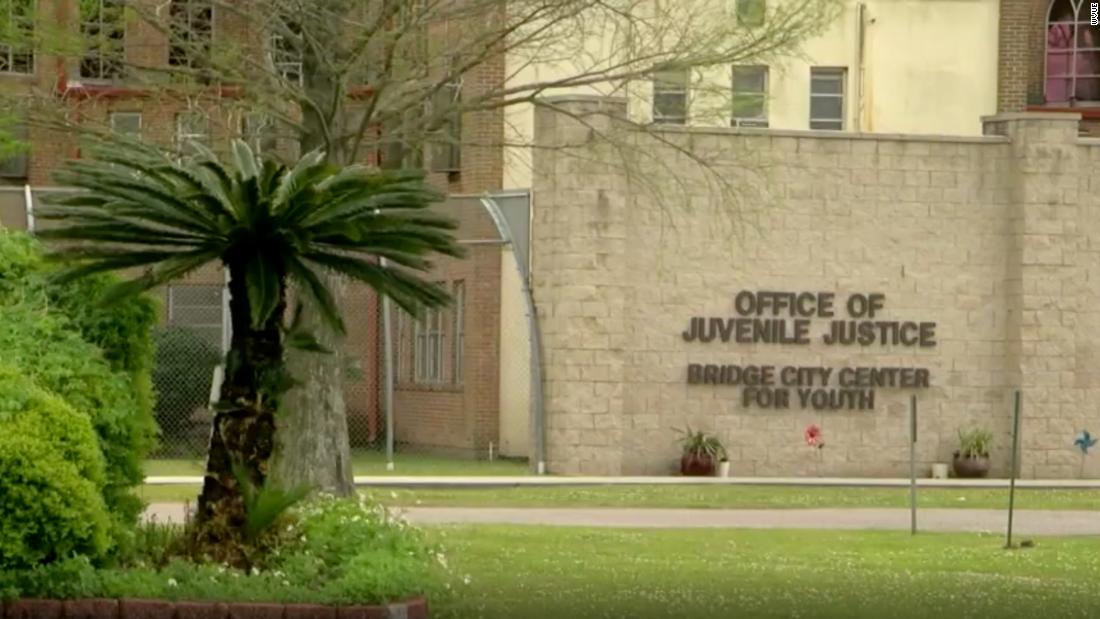 The inmates escaped about 2:30 a.m. and five of them were apprehended in under four hours, the OJJ said in a news release. A sixth inmate, described as an 18-year-old male from Orleans Parish, is still on the run, the release added.

“Following the incident, OJJ immediately ceased all movement at the facility and made official notifications to local law enforcement,” OJJ said.

Authorities also said they have entered the inmate’s information into the National Crime Information Center and set up a command center to help track him down. Other details could not be released “due to the confidential nature of juvenile records,” OJJ said.

Those with information about the escapee are encouraged to call the command center at 504-401-3359.

Bridge City is about 15 miles from New Orleans. 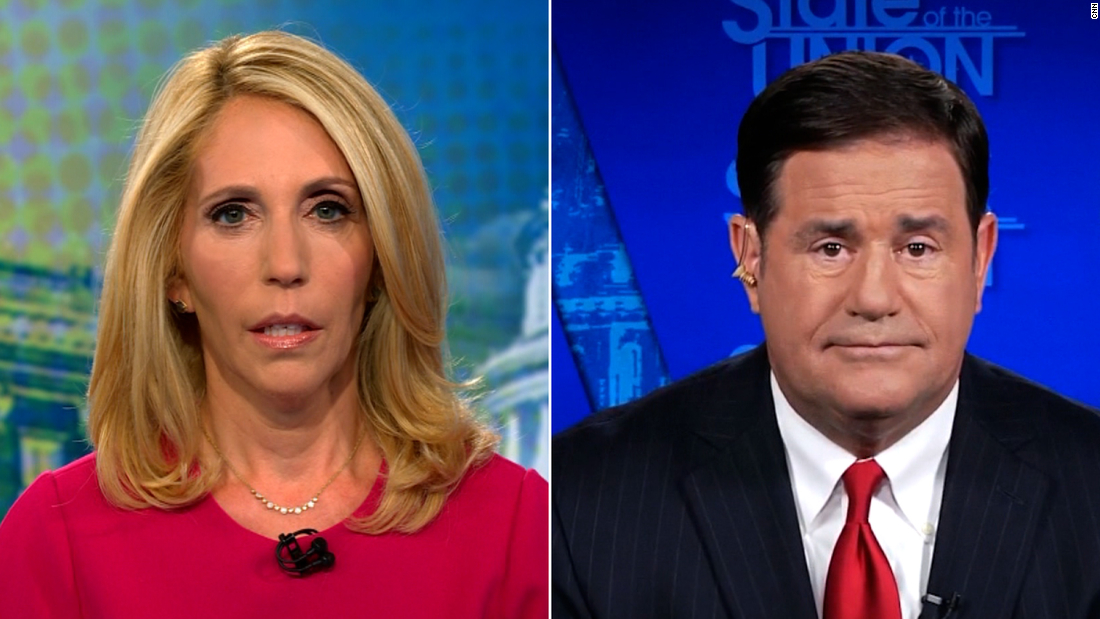 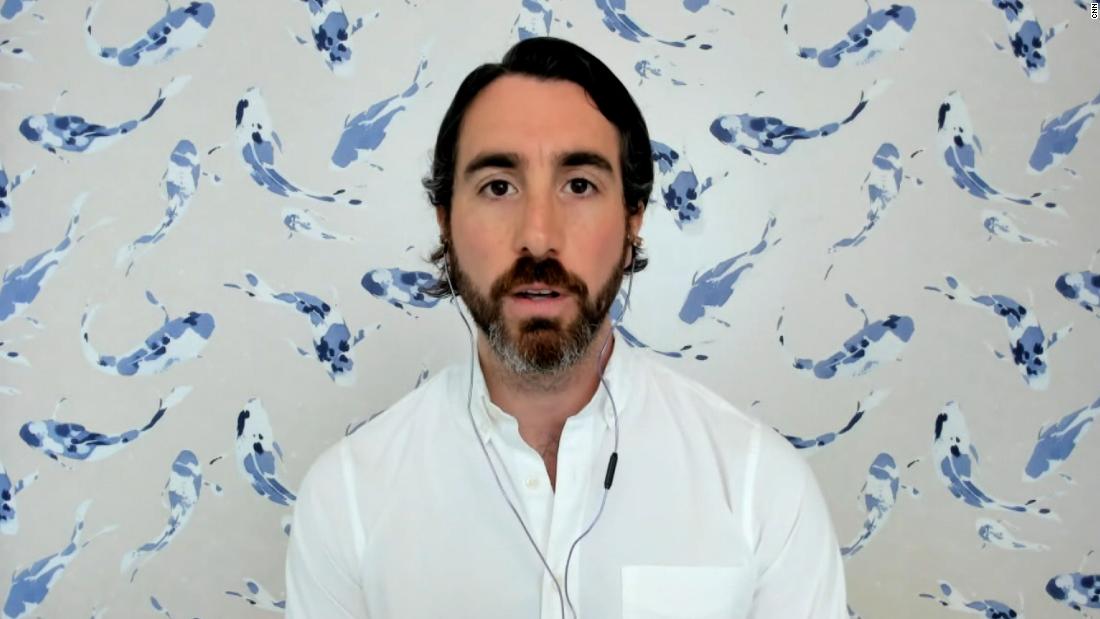