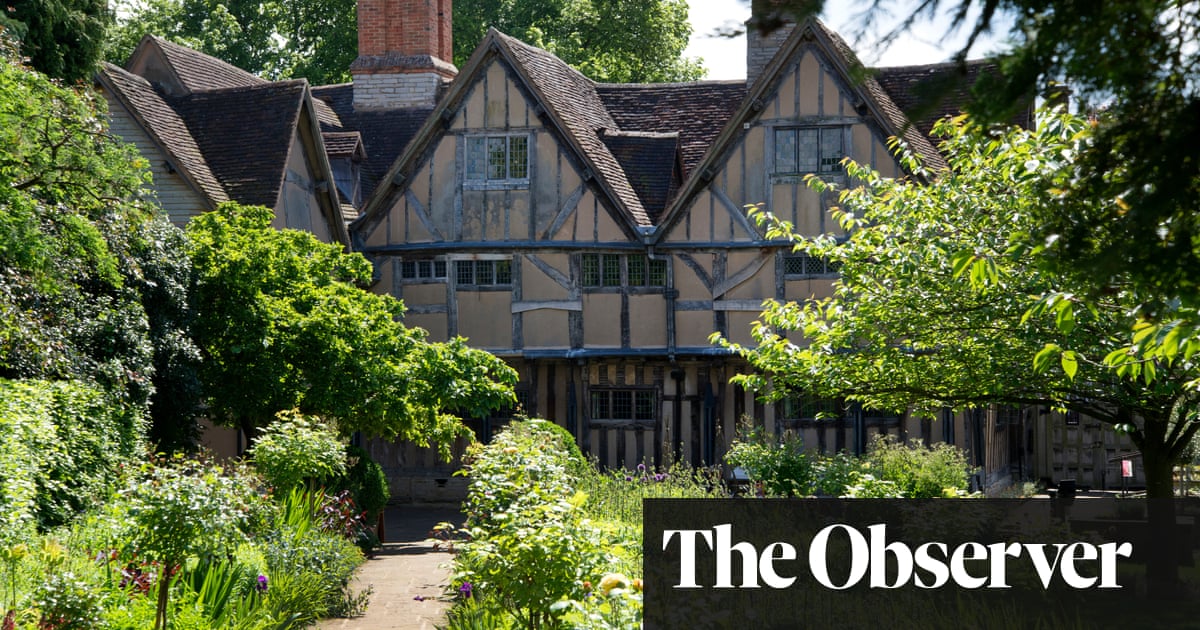 In Shakespeare’s Hamlet, Ophelia offers rosemary to boost memory, while in A Midsummer Night’s Dream Puck pours the juice of “love-in-idleness” on to the sleeping eyelids of Titania, making her “madly dote” on Bottom wearing an ass’s head.

The magical power of herbs and flowers that Shakespeare recognised is now inspiring the recreation of a 17th-century herbal garden in the historic 1613 house that his daughter Susanna shared with her husband, John Hall, a physician who is believed to have advised his father-in-law on medical ailments.

Documentary evidence shows that the vast majority of Hall’s patients were women, and the herb garden at his home, Hall’s Croft in Stratford-upon-Avon, will be filled with the sort of plants that he used in treating them. The site is overseen by the Shakespeare Birthplace Trust (SBT), which is collaborating with the University of Brighton on a major research project focusing on Susanna.

As part of their research, they are drawing on Hall’s 400-year-old medical casebook which was recently translated from Latin into English. Between 1611 and 1635, he recorded symptoms and treatments for 178 cases.

Hall, who was educated at Queens’ College, Cambridge, emerges from its pages as a compassionate scholar-physician. Among his treatments was rhubarb, which helped sort out “constipation of the belly, melancholy, sleeplessness”, while borage, mallow and mugwort calmed “frenzy after childbirth”, now understood as postnatal mental health issues. Rosemary appears repeatedly, treating Susanna’s own scurvy, back pain and “melancholy”.

The project is headed by Dr Ailsa Grant Ferguson, principal lecturer in literature at the University of Brighton. “We’re going to create a garden with the plants that were actually used for women’s health, particularly reproductive health, looking at how that was treated and how we might treat it now,” she told the Observer.

Susanna was the eldest of three children – her younger brother, Hamnet, twin of Judith, died aged 11 – and she married Hall in 1607, giving birth to their only child, Elizabeth, the following year. She would have inherited Shakespeare’s papers and may have contributed to the creation of the First Folio, the first collected edition of his plays, published in 1623. Although she appears as a character in Maggie O’Farrell’s acclaimed novel Hamnet, in which she learns about the medicinal properties of plants from her mother, and as a grumpy teenager in Ben Elton’s Shakespeare sitcom Upstart Crow, she will be brought out from the shadows by this project, which will also study early modern women’s health, literacy and skills.

Grant Ferguson wants to discover whether, like other physicians’ wives at the time, Susanna would have helped her husband in preparing remedies or even administering medications herself – like Helena in All’s Well That Ends Well, who cures the king with medicines learned through her late father, an apothecary.

Susanna died in 1649 and was buried in Holy Trinity Church in Stratford, where her tombstone epitaph notes that she was “witty above her sex”. She also brought cheer “with comforts cordiall” – seen as a pun on being cordial and providing medicine.

Dr Paul Edmondson, the SBT’s head of research who edited Hall’s casebook, said: “William and Anne Shakespeare had gardens, an orchard and vines at their home, New Place. Their eldest child, Susanna, took after them – but her gardening was for healing. There were her husband the physician John Hall’s patients to treat, as well as the neighbours whom she visited with her ‘comforts cordial’, her own inimitable bedside manner.”

“Some of the greatest garden designers are women, and I suspect Susanna herself drew her own special strength and inspiration from her knowledge of herbs, plants, flowers and fruit.”

The project has received a £300,000 grant from the Arts and Humanities Research Council. The garden will open next year. 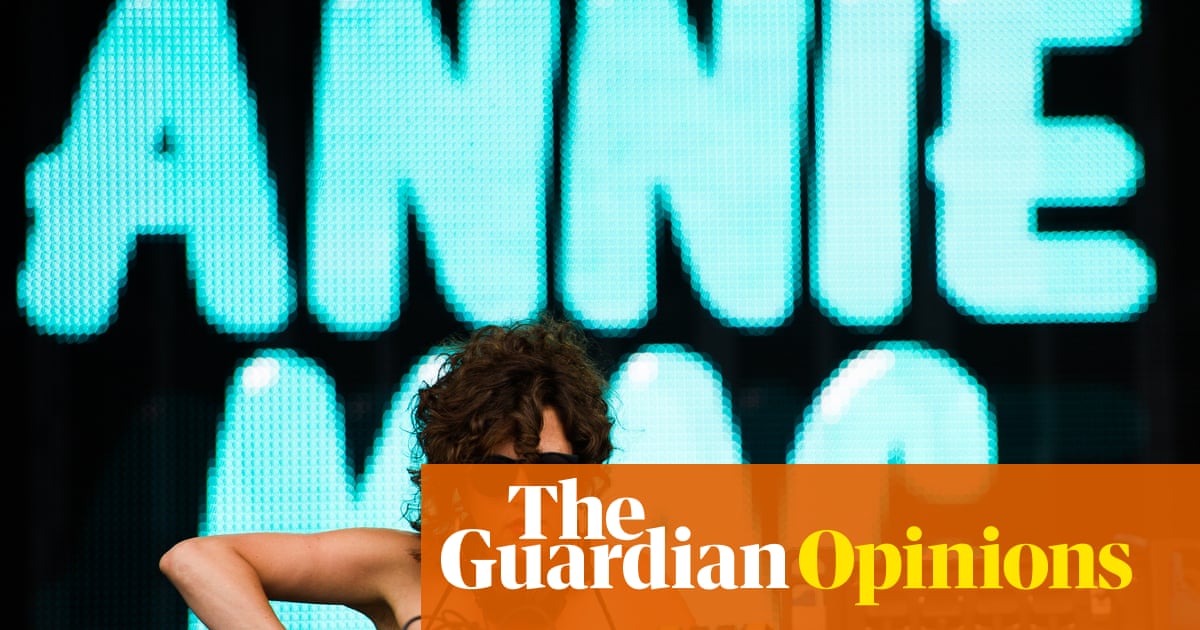 Previous post I’m a frazzled fortysomething – but put on the right song, and I’m 18 again and on holiday in Tenerife | Annie Macmanus 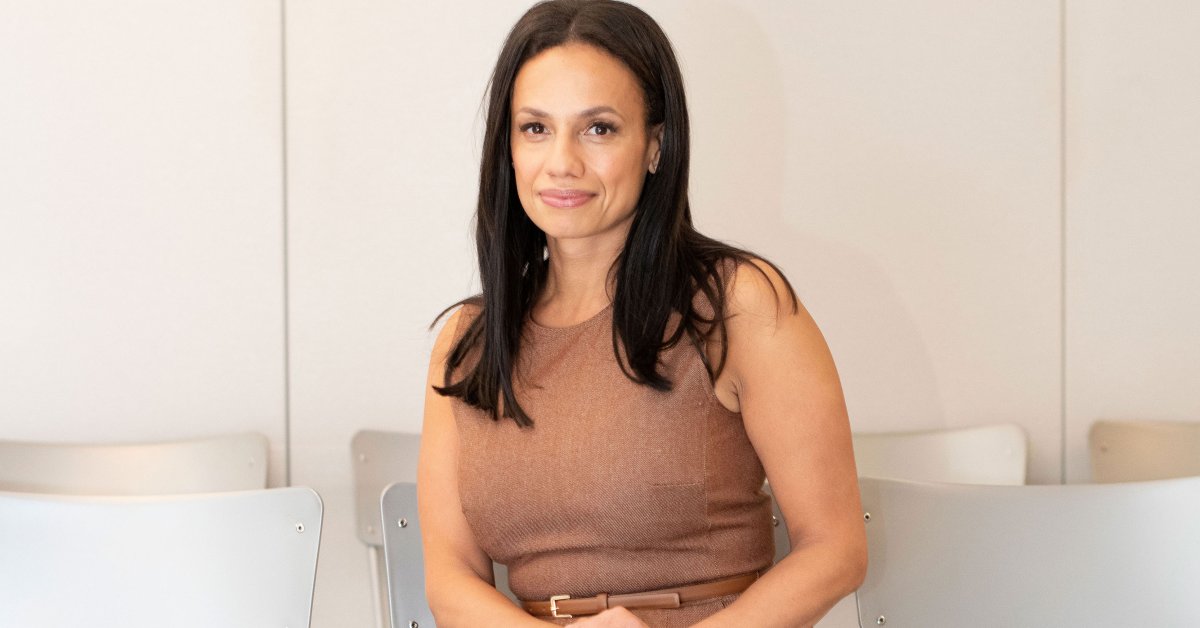