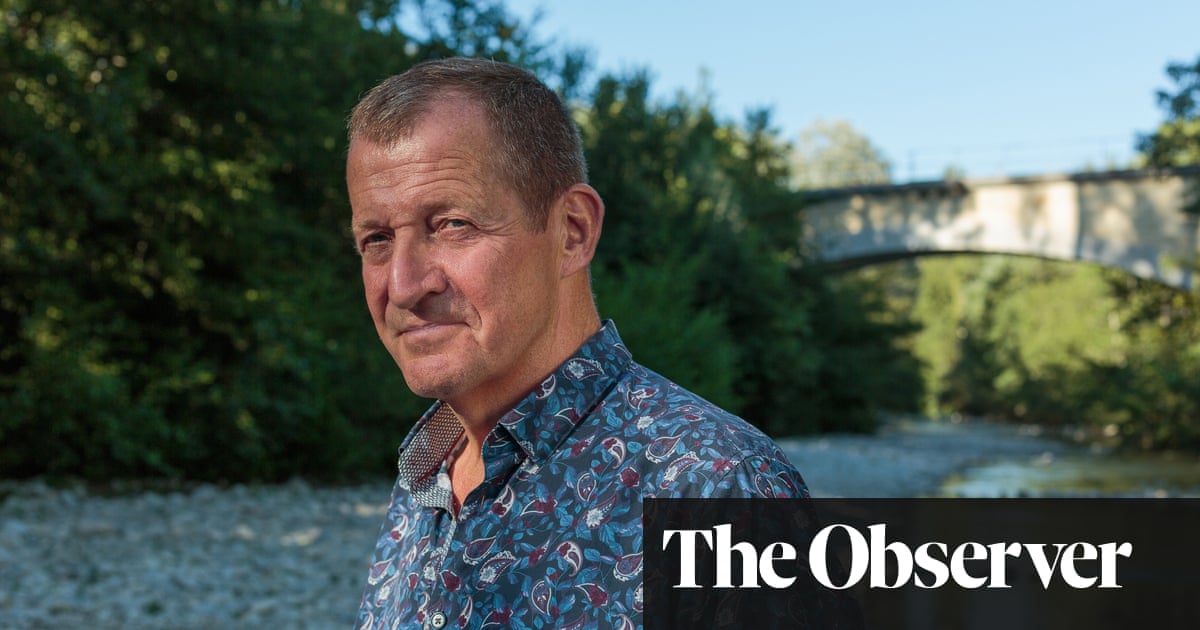 Alastair Campbell is a writer, broadcaster and mental-health activist best known for his role as former prime minister Tony Blair’s spokesman, press secretary and director of communications and strategy, and for his bestselling eight-volume series of diaries about the Blair years. He recently teamed up with former Conservative cabinet minister Rory Stewart to launch an odd-couple current affairs podcast, The Rest Is Politics, and is filming a new reality TV show for Channel 4, Make Me Prime Minister, which he will host with Sayeeda Warsi, the former Conservative party co-chair.

You know what it takes to be a prime minister. How have you felt looking down that grim list of Tory runners and riders?
That cabinet that sat down with Boris Johnson – I can’t, for example, imagine any of them being in the same room as Margaret Thatcher. They wouldn’t have been allowed to carry her handbag. Why is the country allowing – yet again – 160,000 mostly very old and similar people to choose the country’s leader?

Your new podcast with Rory Stewart is presented as an argument across the political divide. But surely the divide now is between politicians who accept problems as complex, and those who will promise people any nonsense to get elected?
There are some serious people on the right. Do Jeremy Hunt and Tom Tugendhat really think it’s a good idea to send people to Rwanda? Of course they don’t. But they won’t say it. The lesson of Johnson, surely, is that if you just bullshit, eventually you’re going to get found out. But not one candidate has talked about housing, or jobs, or climate change, or how they are going to fix the Northern Ireland protocol. They’ve all become imbibers of populist rubbish.

On Question Time recently you spoke of the need to reform political and media culture. What would you do?
I think we are watching the current system breaking. I get completely why Keir Starmer wants to focus on the economy. But I think the whole question about constitutional change is increasingly important.

That would include proportional representation?
I think it would. People will say: “You didn’t do anything when Labour was in power.” And yes, when you have a big majority, changing the system does feel like turkeys voting for Christmas. But clearly the current voting system is not delivering the sort of politics and sort of parliament that the country needs.

Can you imagine populist – and social – media, bankrolled by division, ever going along with that?
We have newspapers that are not newspapers. The Daily Mail is like a demented relative in the corner of the room. One of the reasons I tend to avoid social events around Westminster is because of the way politicians and journalists hang around together. When I was a journalist on the Mirror, I was friendly with Labour politicians, but I never hid it. Now you see Allegra Stratton, say, “objectively” talking up how well Rishi Sunak’s campaign is put together. And you think: “Well, maybe you should also mention he was best man at your wedding?”

Wasn’t that cosiness fundamental to New Labour?
People will say that we got too close to Rupert Murdoch etc. But I’d argue we were simply trying to neutralise a media landscape that was utterly hostile to anything other than the Conservatives. I don’t think we ever gave them anything big on policy.

Who do you think Starmer is most worried about as an opponent?
I think Sunak would be good for Labour because you can pin the economy on him. I also hear he’s very thin-skinned and the private wealth stuff is a problem. Liz Truss would be so appalling as prime minister that it’s almost unthinkable, which means it could happen.

Do you talk to Starmer much?
Well, he’s my MP. When Arsenal played Burnley a few months ago, we arranged to meet up for a cup of tea after the game. And a woman came up and asked him: “Why aren’t you miles ahead of these terrible Tories.” He said the first part of his job had been to clear up the mess of antisemitism after Jeremy Corbyn. The second part was to show that this lot are unfit to govern. And the third part was to show Labour has a plan for the country. That’s where we are.

What makes you want to still be in the forefront of those arguments?
Generally, I wake up and beat myself up that I’m not doing enough. I’m 65. For most of my life, I’ve felt the Tory party has been a curse on this country. Eton school has still produced three times more prime ministers than the Labour party. If you’ve got a voice, I think you’ve got to use it.

It’s always struck me that, out of power, our politicians become more impressive. John Major would be an obvious example. Do you think there should be opportunities for second acts?
I agree with you about Major. I don’t think that’s going to happen with Johnson because his failing is the total lack of any moral compass. I don’t see him going down any Profumo route of atonement. I imagine he will just want to make piles of money.

How do you feel about Blair being so keen to enrich himself since leaving office?
I don’t think Tony’s motivation has ever been personal wealth. He raises the money to run an organisation that employs hundreds of people and that is still involved in public service.

Do you think he’d have more moral authority without all those zeroes next to his name?
I know that a lot of people can’t stand Tony and a lot of people can’t stand me. But when I go around the place, overwhelmingly, what people will say to me is that at least we had a serious go at changing the country for the better. With really big figures of history, such as Winston Churchill, Clement Attlee, Thatcher, Tony, opinions change over time. You know, you look at the musical Hamilton and this relatively overlooked figure takes centre stage, 200 years on.

Should we look forward to Campbell: The Musical in about 2200?
I’ll still only have a walk-on part.

Alastair Campbell’s The Rest Is Politics, produced by Goalhanger Podcasts, is available on various platforms, including Apple Podcasts 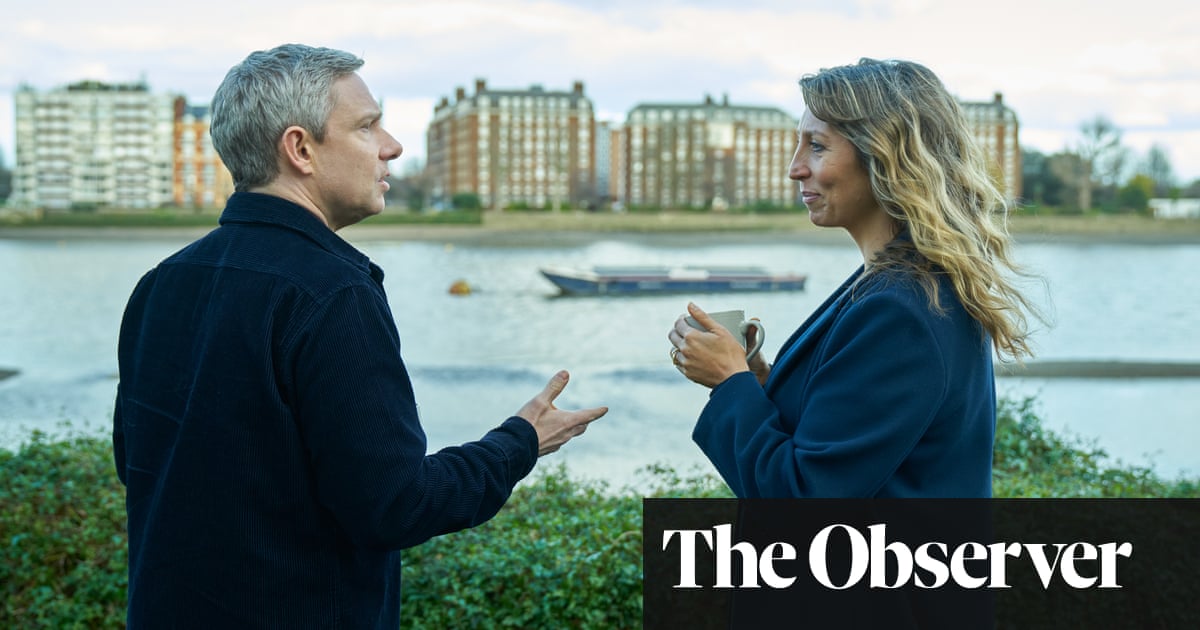 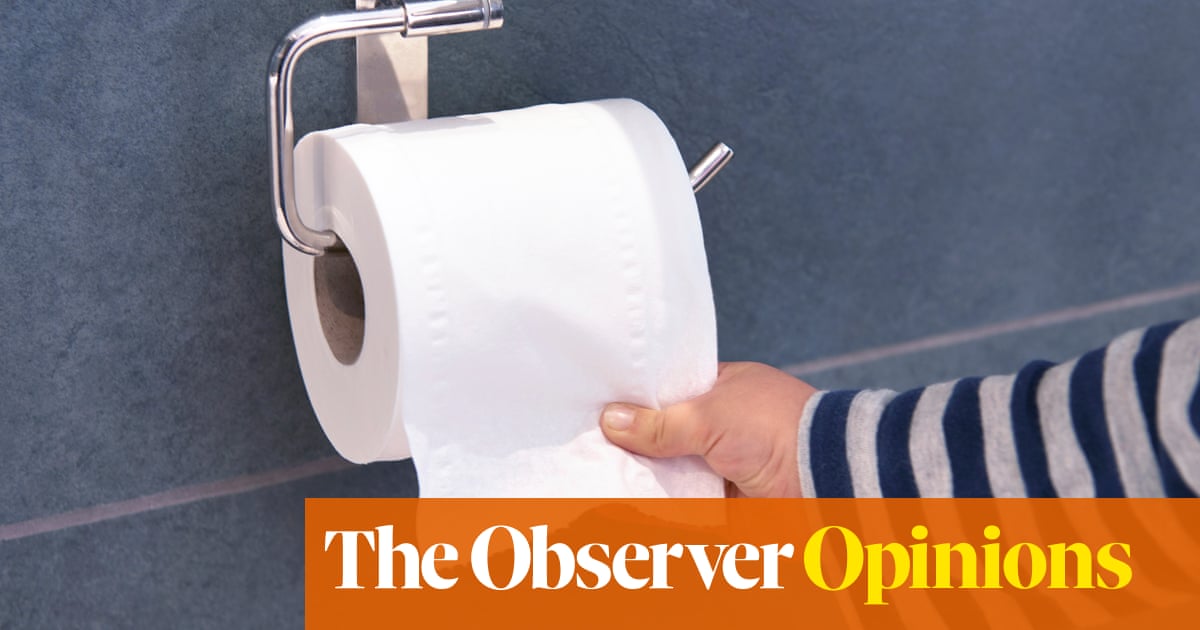