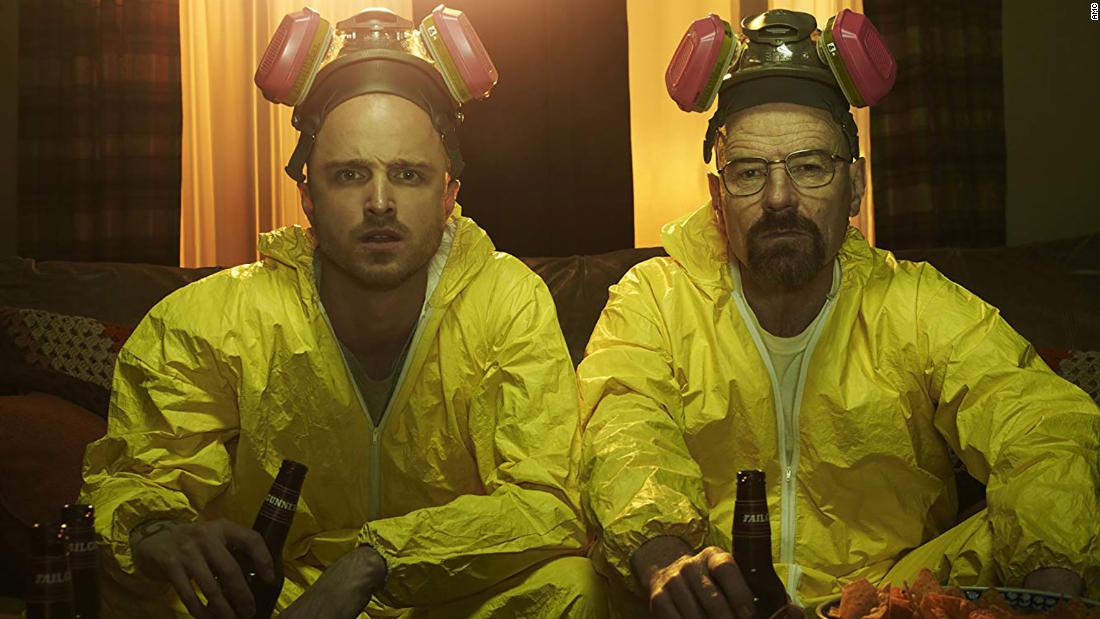 Sony Pictures Television announced the unveiling of the statues in a Monday press release. The bronze statues of Walter White and Jesse Pinkman, played by actors Bryan Cranston and Aaron Paul, were sculpted by artist Trevor Grove and cast by American Fine Arts Foundry, says the release. They were donated to the city of Albuquerque by Vince Gilligan, the creator of “Breaking Bad,” and Sony, which distributed the show.

The statues will be unveiled on July 29 at the Albuquerque Convention Center. Gilligan, Cranston, and Paul will attend the event, in addition to Albuquerque Mayor Tim Keller.

“Over the course of fifteen years, two TV shows and one movie, Albuquerque has been wonderful to us. I wanted to return the favor and give something back,” Gilligan said in the statement.

“These larger-than-life bronzes of Walter White and Jesse Pinkman exist thanks to the generosity of Sony Pictures Television and the artistry of sculptor Trevor Grove, and I love them. It makes me happy to picture them gracing The Duke City for decades to come, attracting busloads of tourists.”

The five-season series was set and filmed in Albuquerque. The story features Cranston as Walter White, a demoralized high school teacher who has recently been diagnosed with lung cancer. Hoping to secure his family’s financial future before he dies, he teams up with an old student to manufacture and sell crystal meth. The show has also spawned a critically acclaimed prequel series, “Better Call Saul,” which started airing its final episodes this week, and a Netflix film.

“We are thrilled and humbled to be getting bronze statues of our characters from Breaking Bad permanently placed at the Convention Center in downtown Albuquerque,” said Cranston and Paul in a joint comment in Sony’s statement.

“This city has meant so much to us over the years, and we want to thank everyone in ABQ, for not only being great hosts through our show and Better Call Saul but being an important character in the storytelling as well.”

“We also appreciate that the statues will be indoors, and therefore protected from pigeons depositing their critiques on our heads.”

The beloved TV show has been a driver of tourism to Albuquerque, with several companies offering “Breaking Bad”-themed tours and events in the city. Keller also expressed his gratitude for the show’s influence in Sony’s statement.

“The cast and crew of Breaking Bad changed American television and have had an unmistakable role in our city’s meteoric rise in the film industry,” Keller said. “In Albuquerque, they’ve been our friends and neighbors for the past decade and a half, and we’ll always be grateful to this team.” 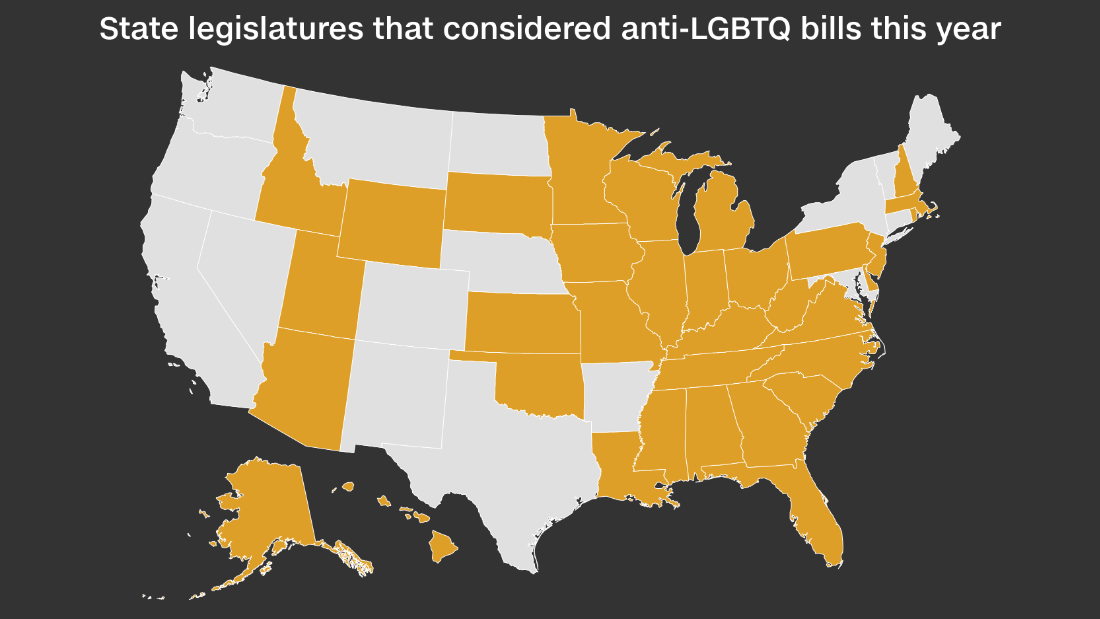 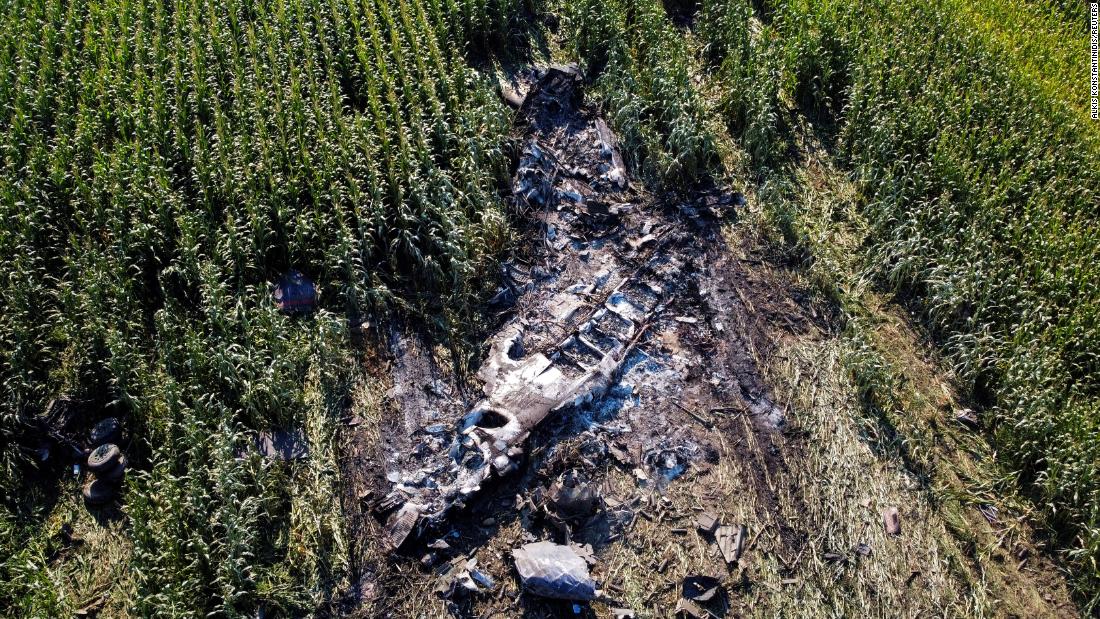