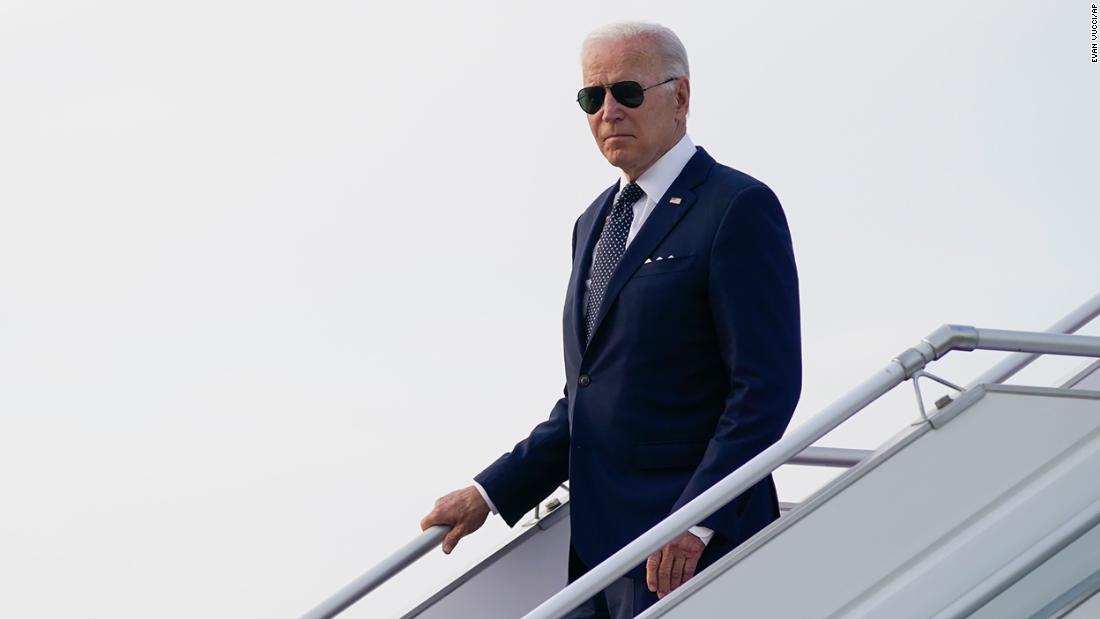 And to hear recent political chatter, you might consider those two facts directly related. Adversaries cast Biden as too feeble for the demands of the Oval Office; allies have begun nudging him toward retirement.

Yet that represents Republican opportunism and Democratic nervousness before November’s elections rather than any plausible assessment of cause and effect. Without doubt, Biden’s age complicates his hopes of winning another term. It has nothing to do with his problems in this one.

Consider the problems, which began to mushroom a year ago when most Americans still approved his job performance.

The first hammer blow resulted from Biden’s determination to withdraw American troops from Afghanistan, a popular goal he shared with his two immediate predecessors. It wasn’t his age that caused the lightning collapse of the Afghan government and the damaging images of chaos that unfolded on live television thereafter.

Around the same time, the Delta variant triggered a resurgence of coronavirus infections. Biden’s age didn’t make the once-in-a-century pandemic unpredictable, or so many Republicans hostile to life-saving vaccines that could hasten its end.

Ever since Biden launched his third White House candidacy, progressive Democrats had fretted about the septuagenarian’s outlook as well as physical stamina. Specifically, they feared he held outdated views about the value of negotiating with congressional Republicans.

In reality, Biden has achieved a few bipartisan victories, from infrastructure spending in 2021 to gun safety legislation this year. He faltered on the objective he shares with progressives and nearly all other Democrats: major investments to ameliorate climate change and lift struggling families, financed by higher taxes on corporations and the wealthy.

The reason for that failure is simple. In an evenly divided Senate, Democrats can’t afford to lose a single vote on party priorities. Joe Manchin of West Virginia, who represents a coal state that opposed Biden by a landslide margin, held out.

In recent months, surging inflation has kept Biden gasping for political air. But price growth didn’t reach an annualized 9.1% in last week’s Bureau of Labor Statistics report because the President soon will enter his ninth decade.

Inflation has surged, here and around the world, from the toxic combination of pandemic disruptions and overheated consumer demand. Evidence indicates Biden contributed to the problem through his oversized $1.9 trillion American Rescue Plan.

But neither that original error, nor later errant assessments that inflation would be “transitory,” were unique to the aged chief executive. Like Biden with his fiscal largesse, the (10 years younger) Federal Reserve Chair Jerome Powell until recently had maintained expansive monetary policies in hopes of averting a tepid post-pandemic recovery.

Like most economic forecasters, they didn’t expect inflation to last long. Russia’s invasion of Ukraine — which continued the pattern of cross-border aggression Vladimir Putin established in 2008 — has made things worse by further running up food and energy costs.

For younger Americans, the most bitter recent source of disappointment came from the US Supreme Court. Democratic voters and politicians soon faulted Biden for a lack of “urgency” and “fight” after the court’s conservative majority erased the federal constitutional right to abortion.

But that’s just frustration talking. Presidents can no more will away Supreme Court decisions than they can arm wrestle gas prices down.

Nor can Biden “abolish” the Senate filibuster to overcome roadblock Republican opposition on abortion or voting rights without more Democratic senators willing to go along. From the nature of the Senate to the Electoral College, Democrats have collided with structural impediments to majority rule much older than the occupant of the White House.

For years, fear of Democratic majorities has fueled the Republican Party’s turn toward extremism. It produced a violent insurrection against the post-election transfer of power before Biden ever took the oath of office.

As it happens, that Republican extremism may end up helping Biden’s party stave off political disaster this fall. If it doesn’t, that would only extend a century-old pattern that lately has punished Democratic Presidents Bill Clinton (at age 48) and Barack Obama (at age 49) in their first midterm contests.

Biden’s age clouds his 2024 reelection prospects in any event. He looks the part of the oldest president, walking more stiffly and talking more haltingly than just a few years ago.

And voters have good reason to care. With every passing year, even healthy 80-somethings face elevated risks of medical setbacks and mental decline.

French President Emmanuel Macron (44) and Canadian Prime Minister Justin Trudeau (50) rank among the fittest, most vibrant heads of state in the world. Recent measures of their popularity match Biden’s standing in the most recent CNN average of major national polls: 39% approve, 58% disapprove. 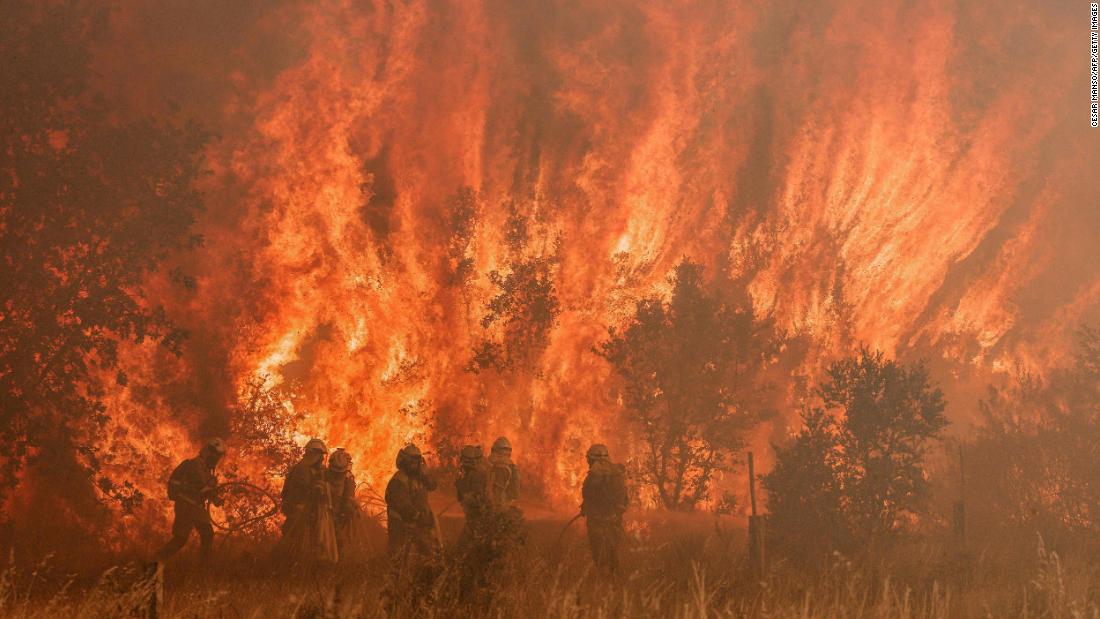 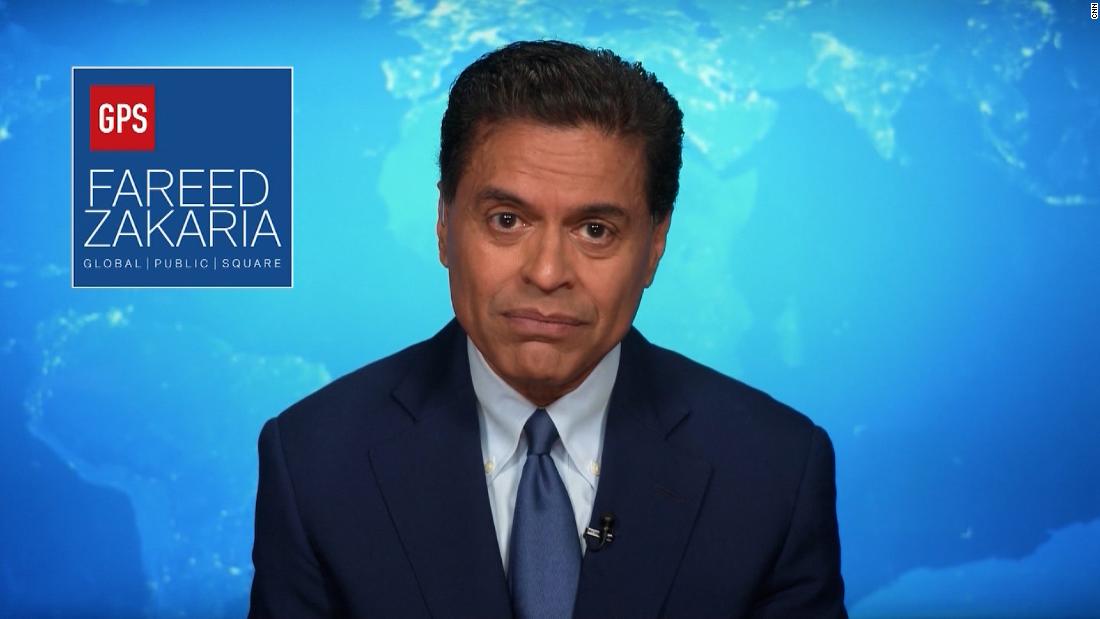