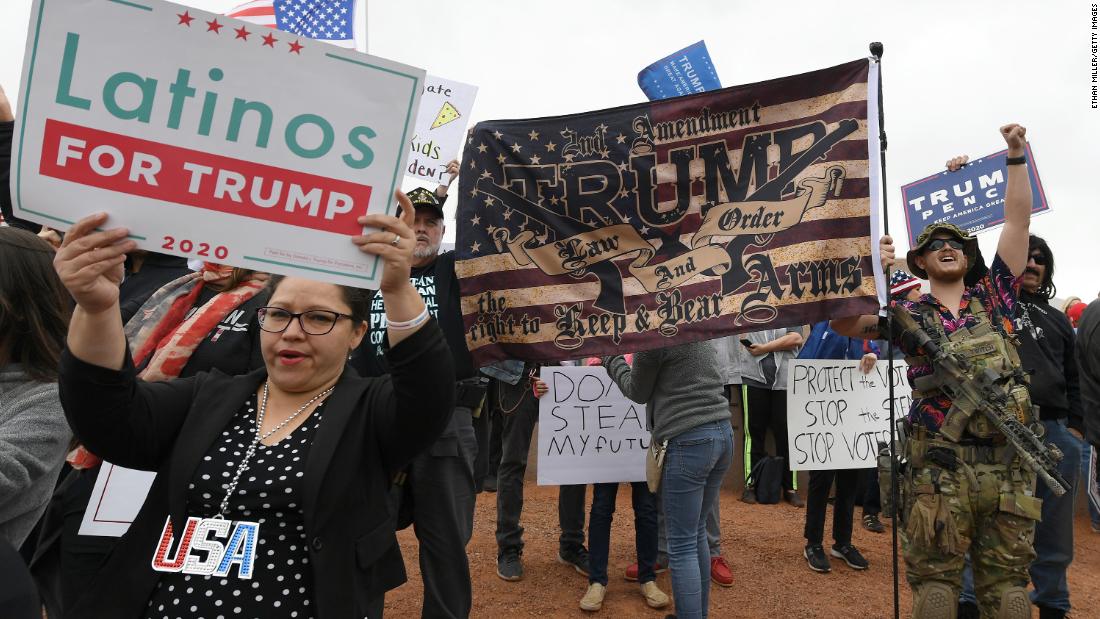 But there were two nuggets in the poll that got me thinking the most. One was about voters of color, and the other was on the coronavirus. The first is where we’ll begin our look at the political week that was.

But while Democrats and Republicans may be further apart on policy than any of us can remember, that breakdown is not occurring along racial and gender lines as much as you might think.

The Times poll showed that Democrats were ahead by around 25 points among voters of color on the generic congressional ballot, which usually asks respondents some form of the following question: “If the elections for Congress were held today, would you vote for the Democratic or Republican party?” Democrats trailed among White voters on this same question by 10 points.

A 35-point racial gap is minuscule by historical standards.

The average showed Democrats up by 30 points among voters of color and losing White voters by 14 points — a somewhat larger 44-point racial gap but still historically small.

In fact, it’s the smallest divide this century.

For perspective, consider recent elections. The racial gap between White voters and voters of color in 2020 races for the US House was about 63 points, according to an average of CNN exit poll and Catalist data. It was about 64 points in the 2018 midterms.

Now look at exit poll data going back this century. I couldn’t find a single year with a smaller difference between how White voters and voters of colors filled in their congressional ballots than what the polls are suggesting right now. The lowest was 55 points in 2004 and 2006.

The big reason for this shrinking gap is that voters of color are supporting Republicans at very high levels. The previous low watermark for the Democratic edge among voters of color in House elections this century was 40 points in 2004.

Republicans are currently doing 10 points better than their best year of 2004.

Part of why that is occurring is the changing demographic makeup of voters of color. They’re a lot more Hispanic than they used to be. At the same time, they’re a lot less Black. Hispanic voters don’t support Democrats as much as Black voters.

But that’s not all that’s going on. Democratic support from Asian American, Black and Hispanic voters is much lower than it has usually been. (See my previous analyses on these different parts of the electorate.)

The electorate is also less divided than it has been in recent years when you break down voting patterns by gender.

I pointed out earlier this year that we were seeing a much smaller gender gap than we did four years ago at an equivalent point in the election cycle.

In 2018 and 2020, the divide between men and women was about 21 points, according to Catalist and exit poll data.

The shift here, while relatively small, is notable for two connected reasons.

The first is that it does not seem like the US Supreme Court overturning Roe v. Wade has divided men and women more than they previously had been in terms of voting patterns.

The bottom line here is that although we’re becoming more divided in some ways, we’re less divided along two notable demographic lines.

You may have heard that we’re dealing with the most contagious variant of the coronavirus yet. Cases and hospitalizations are rising.

Voters do not seem to care, however.

Going back to the Times poll, voters were asked what the most important problem facing the country today was. Economic and inflation concerns dominated.

Less than 1% picked the coronavirus. The percentage was so low it rounded down to 0%.

The Times poll is not the only one to show this. In a Monmouth survey released earlier this month, 1% of Americans said the coronavirus was the biggest concern facing their family at this time.

That is an amazingly low percentage given how Americans have generally viewed the virus threat. In Monmouth data, it had been the biggest family concern dating back to March 2020. The previous lowest percentage of Americans who said it was their biggest concern was 17% in July 2021.

This shift among voters could have major political consequences.

For one thing, polling last month indicated that there just isn’t the support for the types of mandates (e.g., masks) that places have instituted in the past to halt the spread of the virus. Most Americans opposed a mask mandate in an Axios/Ipsos poll last month. This shouldn’t be too surprising since a record low percentage of Americans have been wearing masks.

Another notable consequence is that Biden is probably hurt politically by voters deprioritizing the coronavirus. The pandemic is the only major issue for which his approval rating is higher than his overall disapproval numbers.

Unfortunately for Biden, his approval ratings on the issues Americans most care about at this point (the economy and inflation) are far lower.

Still, we’ll have to see if any of these numbers change should cases continue to rise. The American public has been responsive to changing coronavirus conditions in the past. This time, though, they may have really moved on, for the most part.

For your brief encounters: Not flying? You’re not alone.

You can’t turn on the news these days without seeing how many airplane flights are getting canceled or delayed. It’s one of the reasons I hate to travel by plane. Seriously, who needs the headache?

Well, it turns out that most Americans don’t. Going back some 20 years, Gallup has been asking people whether they have flown in the past 12 months.

The percentage of Americans who had not taken an air trip was higher than usual last year (62%), which makes sense given the coronavirus. But that percentage had previously never dropped below 52% this century.

The glass is half full: The aforementioned New York Times poll found that an astounding 77% of voters said the country was heading in the wrong direction. That said, 60% of these same voters were at least somewhat optimistic we could get back on the right track over the next decade. 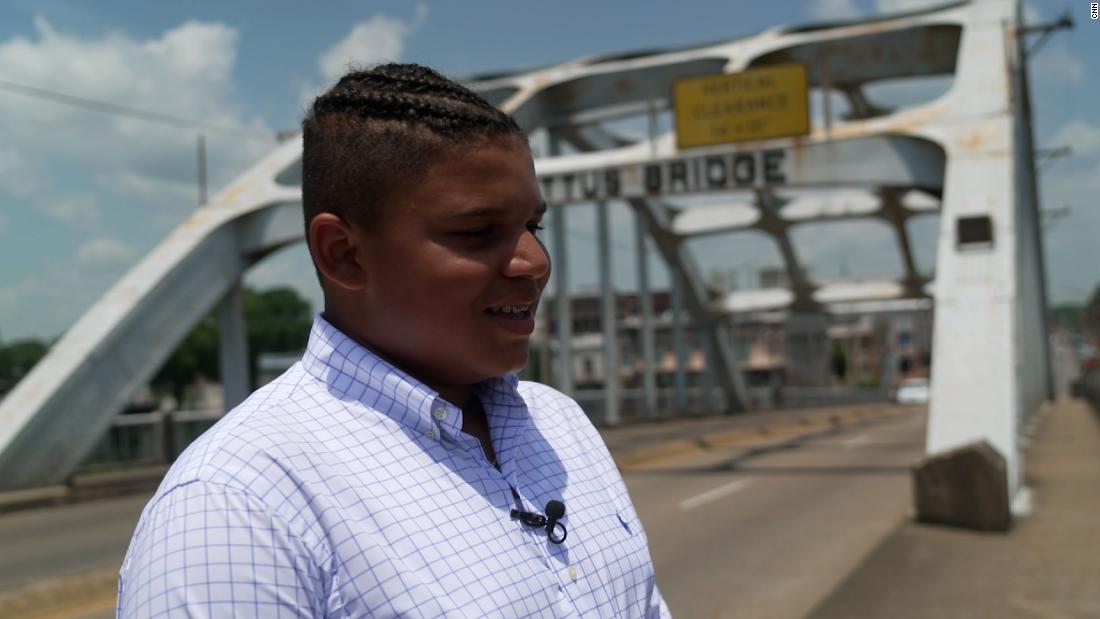 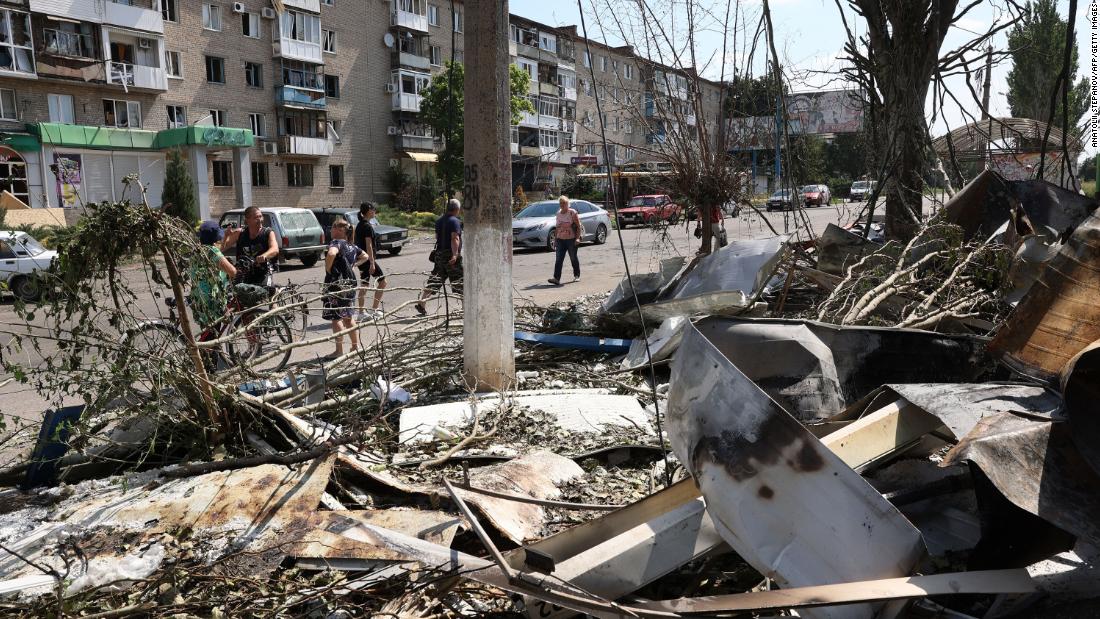