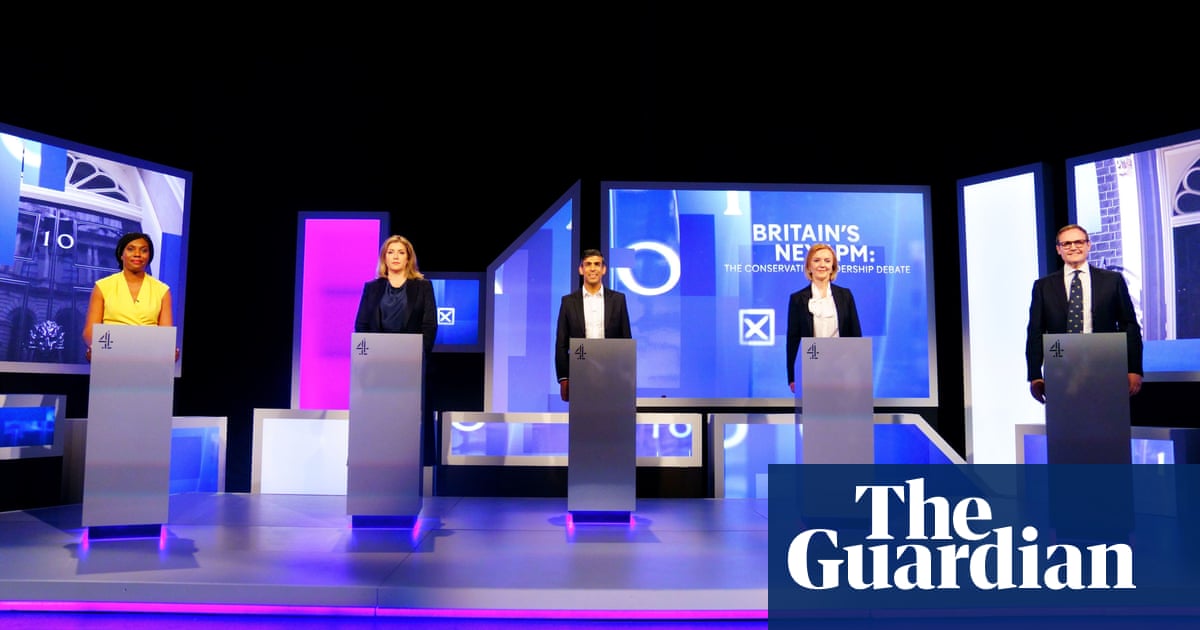 With three make-or-break days in the Conservative leadership contest ahead, the bitter clashes so far have already laid bare the struggle for the soul of a party that appears determined to erase the political legacy of Boris Johnson.

The focus on what the shadow education secretary, Bridget Phillipson, has called an “arms race” over tax cuts, underlines the fact the Conservatives seem to be heading into very different political territory from that marked out in the 2019 election campaign, when Johnson asked longtime Labour voters to lend him their support.

The candidates to succeed him have barely mentioned public services, aside from Penny Mordaunt’s mysterious claim that none of the “Top 180 innovations we have had” are used in the NHS – and Sunak’s repeated reminders that his father was a GP, and his mother a pharmacist. Levelling up has been noticeable for its absence from the debate, too.

Asked about the impact of their tax cut promises on public services in Friday’s TV debate, most either muttered about reform, or praised the heroism of NHS workers during the pandemic. Jeremy Hunt and Sajid Javid, both former health secretaries with a record of fighting for more resources for the NHS, were both eliminated. The next vote takes place on Monday.

Kemi Badenoch, who appears to be increasingly popular among party members, has suggested that, “family is the first line of welfare, and strong families reduce the need for a larger state”, and lamented the fact that family break-ups increase the demand for housing – though it is unclear what policies she would pursue to deal with that.

Rishi Sunak and Liz Truss may be on opposite sides of a bad-tempered wrangle about the timing of tax cuts; but, in truth, both have made clear they would like to slash regulation and shrink the state.

Most candidates would also like to see defence spending increase sharply; but as Torsten Bell of the Resolution Foundation has pointed out, in recent decades we have funded a radical increase in welfare spending partly through the peace dividend arising out of the end of the cold war.

Reversing that direction of travel at the same time as cutting taxes could necessitate deep cuts elsewhere, unless whoever succeeds Johnson can achieve a jump in economic growth – something none of them appear to have a plan for, aside from Truss’s unspecified “supply-side reforms”.

Johnson’s government has been firmly rightwing across a swath of social and cultural issues. Legislation has limited the right to protest; Priti Patel is working to send asylum seekers to Rwanda; and when Oliver Dowden was culture secretary he liked nothing better than a row about historical statues.

But on tax and spend, Johnson’s stance was less straightforwardly small-c conservative. He and his former chief adviser Dominic Cummings never much liked the idea of austerity, or even the word.

Of course, many Whitehall departments have still faced eye-watering spending constraints. But where transport, infrastructure or research were concerned, for example, Johnson’s instinct was to open up the spending taps.

This combination – loose-ish public spending, combined with a hardline stance on social and cultural issues – was the sweet spot Cummings’s Vote Leave gang believed they had hit in 2016.

The message on the side of the bus was about spending more on public services – £350m a week for the NHS – while at the same time, billboards warned of the risks that Turkey could join the EU, bringing a new wave of mass migration.

Theresa May’s administration moved somewhat into this space before her demise, promising a long-term increase in NHS spending – after a battle with the fiscally dry Philip Hammond.

But it was Johnson who made it his own, largely ditching George Osborne-era language about deficits and “scroungers”, in favour of promising to recruit more nurses and police officers, boost schools funding and build more hospitals (though Labour points out few of these promises have actually been fulfilled).

Many of the clashes between Johnson and Sunak were about the ex-chancellor’s attempts to rein in his big-spending instincts – often successfully.

The national insurance increase, openly loathed by some cabinet ministers, was Sunak’s price for agreeing to Johnson’s costly plans to tackle the NHS Covid backlog, and “fix social care”, by capping how much families would have to pay out, for example.

It showed that Johnson was willing to make the argument for higher taxes to fund public services – but the furious backlash among Tory MPs and grassroots members led Sunak to unpick part of the tax rise in his spring statement; and fuelled the tax-cutting frenzy that is now shaping the leadership contest.

Whoever wins in September, their instincts and priorities will be significantly different from Johnson’s, who appears likely to be remembered more for the humiliation of Partygate, than for effecting a long-term transformation in Conservative politics. 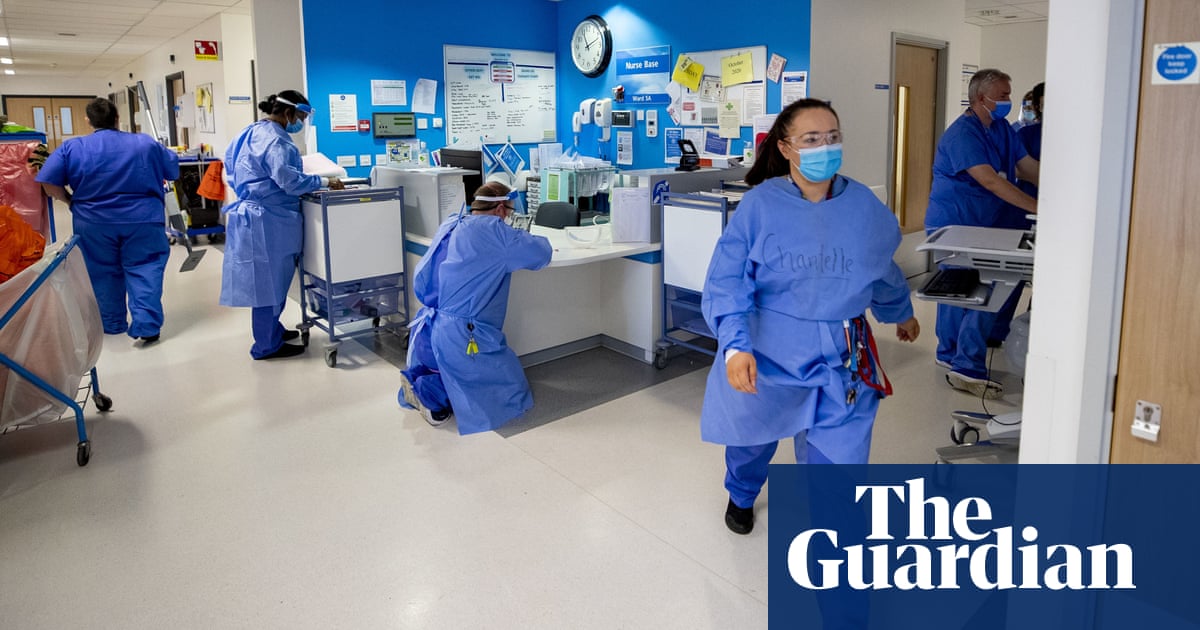 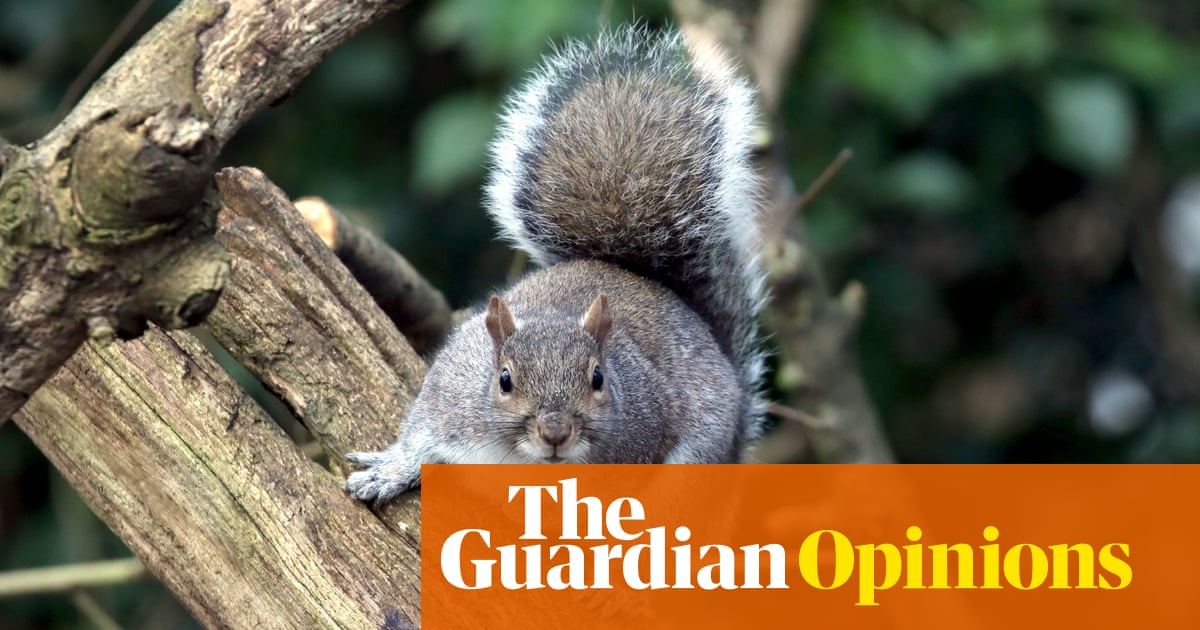