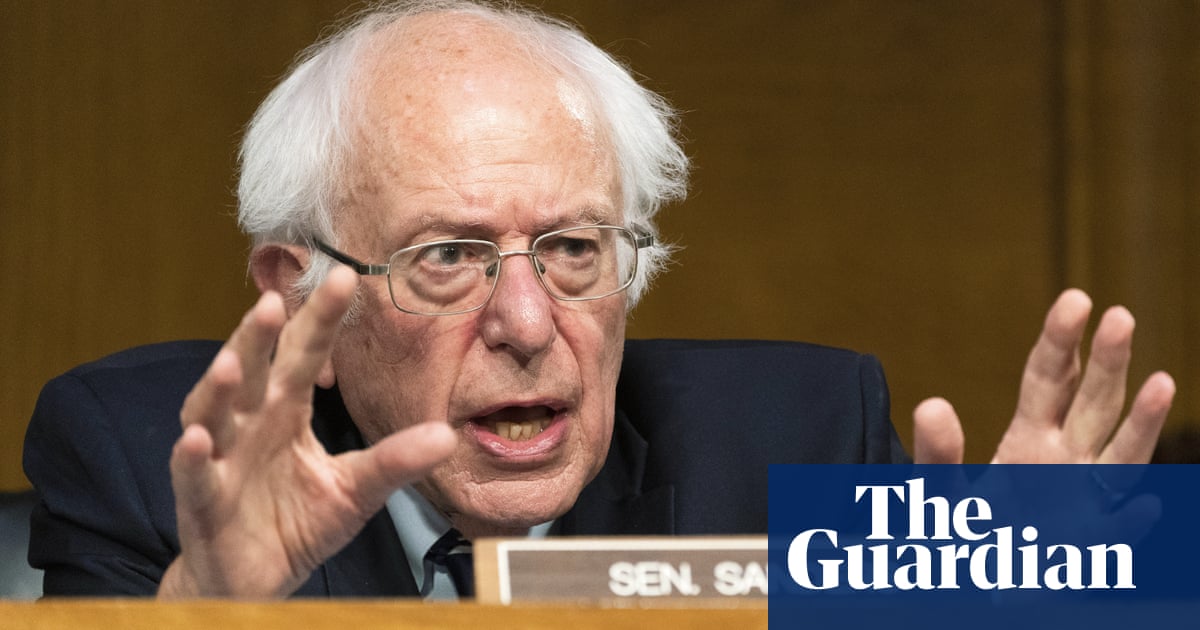 During an appearance on ABC’s This Week, Sanders interrupted host Martha Raddatz when she said Manchin had “abruptly pulled the plug” on supporting a scaled-back version of a spending bill that is crucial to Biden’s agenda. Manchin said he would not support provisions in the bill that increase spending to combat climate change and close tax loopholes. Democrats cannot pass the bill without Manchin’s support in a US Senate that is divided 50-50, with vice-president Kamala Harris serving as a tiebreaker in the event one is needed.

“He didn’t abruptly do anything – he has sabotaged the president’s agenda,” Sanders said. “If you check the record, six months ago, I made it clear that you have people like Manchin, Sinema to a lesser degree, who are intentionally sabotaging the president’s agenda, what the American people want, what a majority of us in the Democratic caucus want.”

“Nothing new about this,” he added. “The problem was that we continued to talk to Manchin like he was serious. He was not,” noting how the West Virginia senator and coal baron has benefited from campaign contributions from fossil fuel companies.

Manchin said last week that he wants to delay any major decisions on the bill because of high inflation. Sanders said Sunday he wasn’t buying that justification, saying the people of West Virginia would support the provisions in the bill.

“It’s the same nonsense Manchin has been talking about for a year,” he said. “In my humble opinion, Manchin represents the very wealthiest people in this country, not working families in West Virginia or America.”

The president has faced heavy criticism for the trip largely because Prince Mohammed personally approved the killing of Washington Post journalist Jamal Khashoggi, US intelligence agencies have concluded.

As a presidential candidate Biden said he would make Saudi Arabia a “pariah”, but has defended the trip as necessary to promote US interests in the Middle East, including stabilizing troubled oil markets. Biden said to reporters on Friday that he personally told the Saudi crown prince he believed he was responsible for Khashoggi’s murder.

Sanders said Biden should not have gone to Saudi Arabia.

“You have a leader of that country who was involved in the murder of a Washington Post journalist,” Sanders said. “I don’t think that that type of government should be rewarded with a visit by the president of the United States.

“I just don’t believe that we should be maintaining a warm relationship with a dictator like that.” 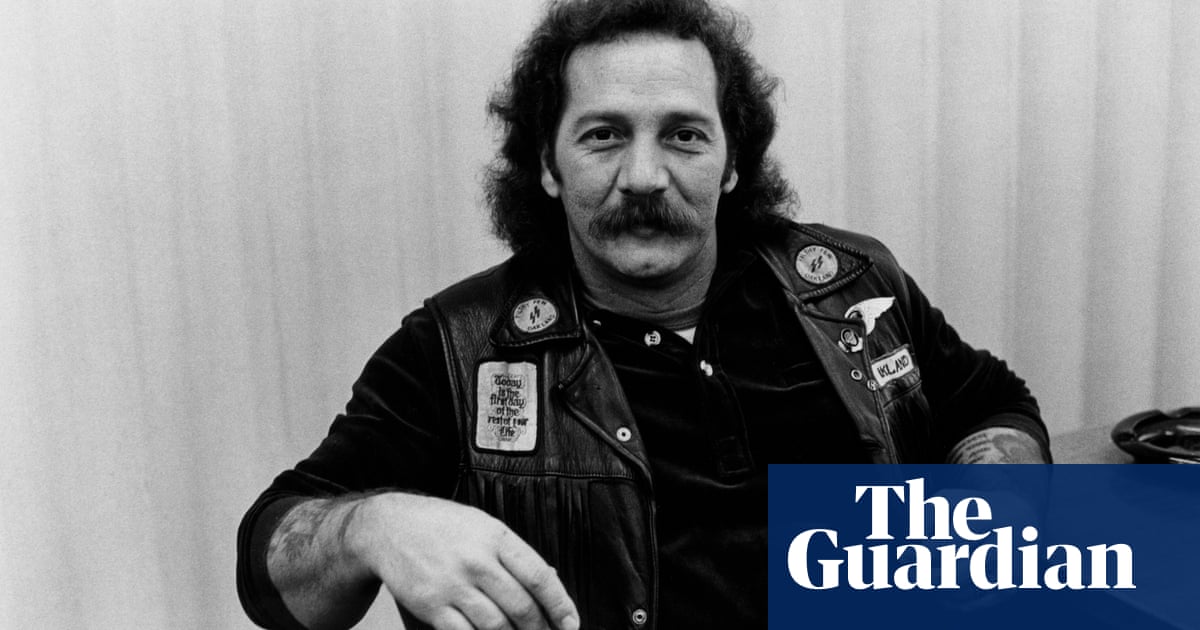 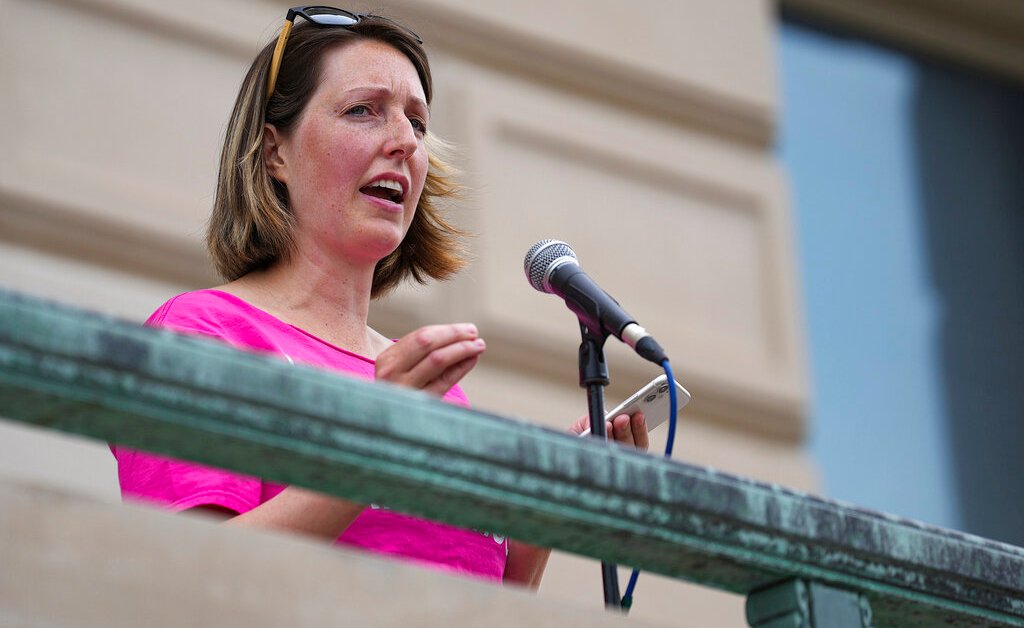