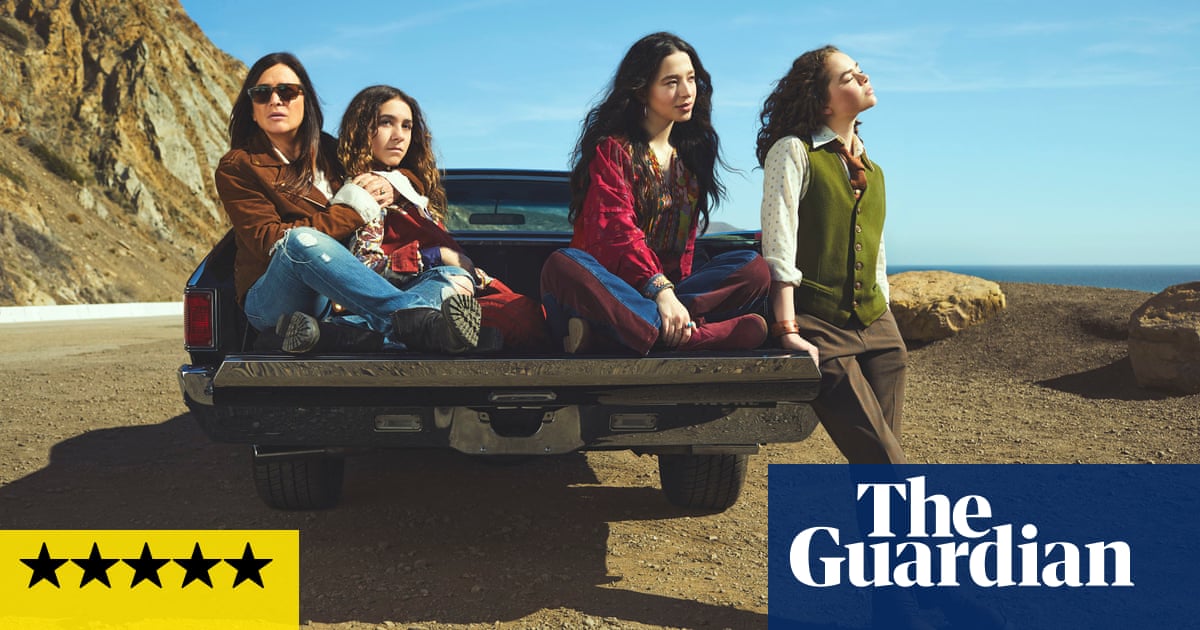 Since having a child, there has been one fictional mother I have thought about more than any other. On the face of it, Sam Fox – star of Pamela Adlon’s autobiographical dramedy Better Things (BBC Two), which returns for its fifth and (no!) final season – is not your typical matriarch: a single mother to three (broadly) teenage girls, she lives a busy, exciting life in a beautiful Los Angeles home and is, like her creator, a successful actor and director who enjoys a significant but not intrusive level of fame. And yet, via Sam, Adlon has managed to sum up something deeply, elementally relatable about motherhood that’s obvious and often glossed over: when you have children, your life is no longer your own.

There’s a piece of received wisdom in fiction writing that stresses the importance of knowing what your protagonist wants. Adlon subverts this trope to cater to her lot: Sam’s own desires don’t have much to do with anything in Better Things. Instead, she is reacting to and pre-empting other people’s needs all the time, being pushed and pulled in various directions by her daughters, her mother (an eccentric, borderline narcissistic Celia Imrie), brother, friends and colleagues. In fact, her decision, in this season’s second episode, to do something for herself leaves her stunned and reeling for hours.

What makes Better Things a great, life-affirming show, however, rather than an extended moan courtesy of the unduly privileged, is that Adlon celebrates this state as much as she laments it. It’s a mood summed up by the season’s opening montage: Sam’s domestic drudgery – carting round laundry, feeding the fish, taking stuff out the freezer (and practically climbing inside it for menopausal relief) – soundtracked by Monty Python’s Galaxy Song, a jaunty number that pitches the enormity of space as a source of solace. Bittersweet, funny and tear-jerkingly lovely, it’s the kind of random but weirdly perfect combination of music and action that simply has to be a result of one person’s very personal taste – the sort of thing you don’t see enough of in the highly collaborative world of TV.

Yet, after that gratifyingly indulgent interlude, the show zips along at a frenetic rate: the borderline anxiety-inducing chaos of Sam’s myriad commitments reflected in a Jenga tower of narrative threads. In the first 30-minute episode alone we have storylines involving Sam’s eldest daughter Max (Mikey Adison) apartment hunting, her youngest daughter Duke (Olivia Edward) staying with her dad, an appointment with a genealogist that involves two shocking revelations, her mother giving away her possessions in preparation for death, her best friend having a relationship crisis, a dinner with her middle child Frankie’s (Hannah Alligood) friend and his mother, who becomes a drunken mess as she mourns her son’s imminent move to Harvard, and a power cut, leading to the smashing of a much-loved statue.

It’s is a creatively confident style of storytelling, this hectic flickering between characters and conversations and settings, and one that turns the knotty, nuanced emotional palette of the show into gripping entertainment. It also feels representative of the way life feels: the realism compounded by the fact that the show’s world resembles Adlon’s real one, often draped in only a translucent veil of fictionality (Sam is known for her role in an animated show called “Ching of the Mill”; in reality Adlon provided the voice for a character in King of the Hill; they are both lone parents to three daughters of similar ages). And the show requires this authenticity: it would be a bit odd if Adlon’s intimate portrayal of the joys and brutalities of parenting weren’t based on genuine experience.

Those joys and brutalities are Better Things’ bread and butter, but they mostly seep through in small details. In the opening episode, Max tells her largely absent dad she will update him on the “family chat”. Sam responds with sardonic understatement (“Family chat? Family chat!”), but you get the gut punch. In fact, you can feel all her pain – the blunt knives of her daughters’ insults, their non-stop hectoring, the endlessness of household chores. Not that any of this is designed to make you feel particularly sorry for her. Sam is not a downtrodden or pitiful figure – she is a self-assured, successful, extremely capable woman who knows how to work a generator. She is also, generally, content: as Better Things makes plain, the sheer delight of being in her children’s company, and the precious, minuscule moments of love and affection, make it all worthwhile.

Before Better Things bows out for good, there will be plotlines involving abortion, pronouns and a family trip to England. There will be fights and fallings out. There will be secrets and sadness. There will be happiness and hilarity. And once it’s all finally over, there will be a chasm in the world of TV comedy where this ambitious, relatable, consoling, uplifting and uniquely personal show once existed. 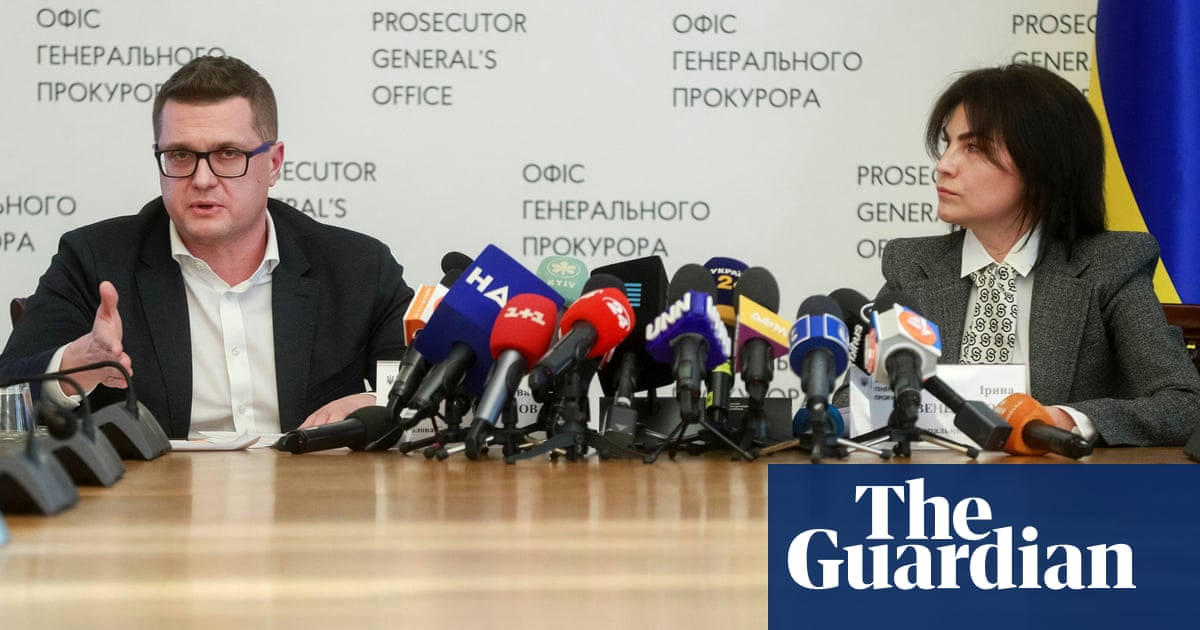 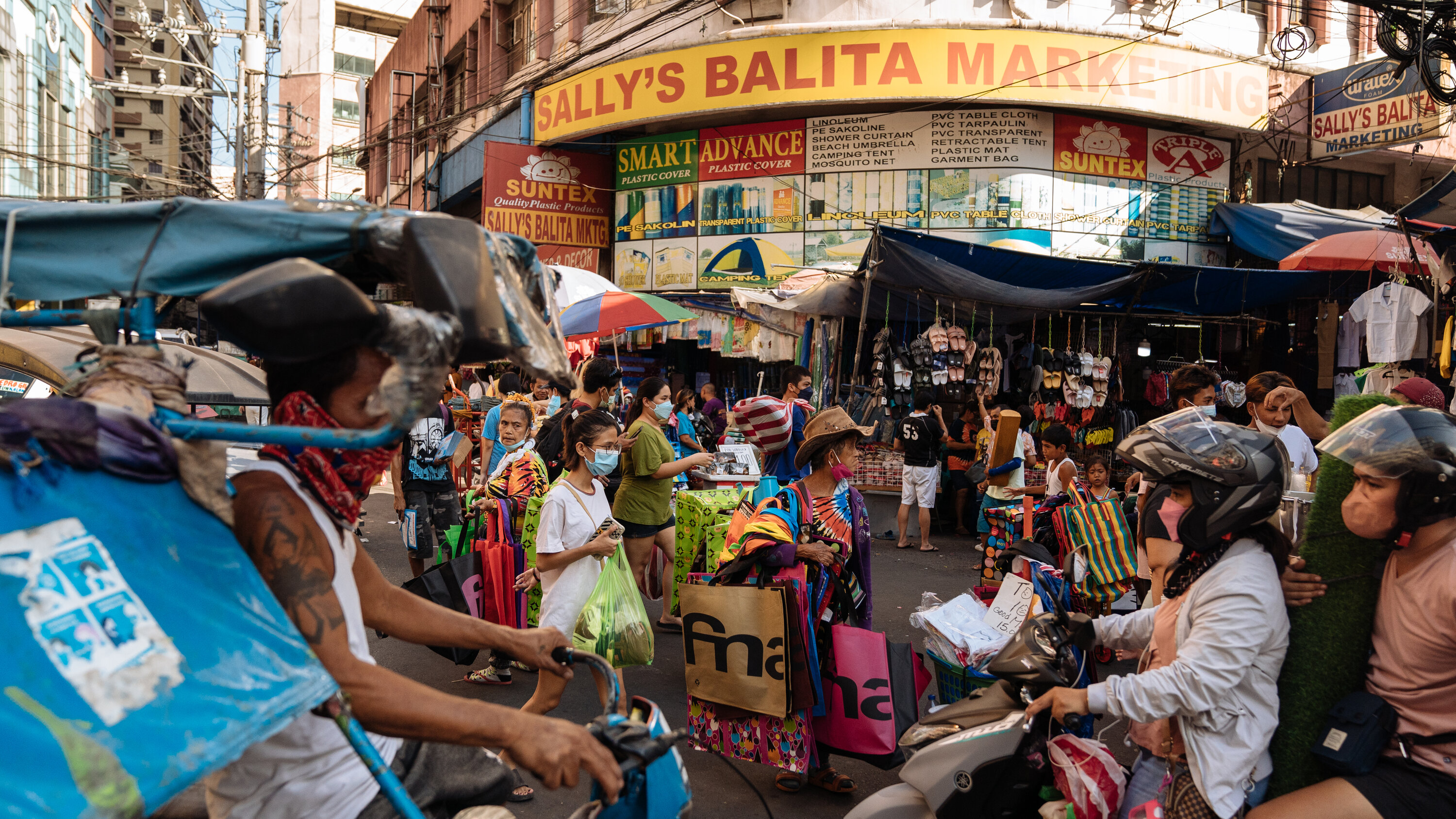