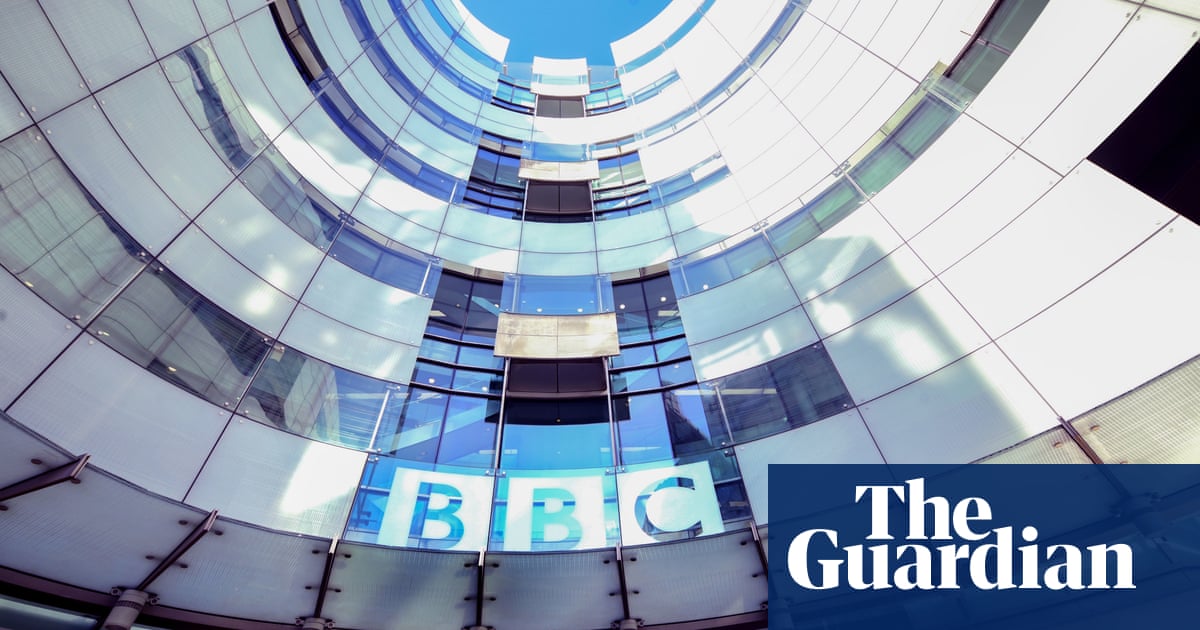 The TV licence fee could be abolished and replaced with a new levy on council tax bills, according to a House of Lords committee that looked at the best way to fund the BBC in the future.

Under the proposal, all households would pay for the BBC through their local authority bill, with low-earning families paying less for the broadcaster’s services. This would end the traditional link to owning a television set and ensure that people who only use the BBC’s online or radio services also have to pay to use them.

“We see quite a lot of potential advantages to it,” said the Conservative peer Tina Stowell, who chairs the cross-party House of Lords communications and digital committee.

She said her committee was not definitively backing the council tax-based funding model but said it worked well in Germany. “We see this as a viable proposition that needs to be taken very seriously,” she said.

Nadine Dorries, the culture secretary, has indicated she believes the licence fee needs replacing and wants to see a new BBC funding model in place by the end of 2027. She is due to launch a public investigation into the topic, although this may be delayed by the collapse of Boris Johnson’s government.

Lady Stowell’s committee concluded that commercial replacements of the licence fee, such as moving to a Netflix-style paid subscription or an advertising-supported model, would not produce enough money to fund the BBC in anything resembling its current form. Niche public interest services would be likely to close and it would be technically challenging to put up a paywall around existing BBC television and radio channels.

Other ideas, such as providing the BBC with billions of pounds of public funding directly from the government, were rejected because of the potential impact on the independence of the broadcaster. Nevertheless, the committee urged the BBC and government to also look at a hybrid model – where high-end BBC drama is behind a paywall but news services are accessible to all.

The licence fee costs £159 a year and must be paid by every household in the UK that watches any live television channels or uses the BBC’s iPlayer service. Those who do not pay face the risk of a criminal prosecution, with women disproportionately likely to face legal proceedings for non-payment – possibly because they are more likely to be at home in the day when inspectors call.

In recent years many other European countries including Sweden and Switzerland have abolished their television licence fee and moved to different funding models for their national broadcasters – including direct grants from government or introducing new household taxes.

Stowell said the public needed to understand that ending the licence fee and switching to a new funding model did not have to mean the end of the BBC as we know it. “For a lot of people there’s a lot of emotion invested in this and a fear that it’s driven by a political motive,” she said. “I think we need to all get over that and say it’s not about that at all.”

The overall number of households paying the licence fee has entered a steady decline in recent years. The BBC’s licence fee income – £3.8bn a year – has also been hit hard by years of government-enforced freezes that have left the broadcaster having to make deep cuts.

Stowell urged the BBC not to wait until the last minute and hope for a new funding model to emerge. “We’re saying to the BBC that you have to prepare for transition,” she said. “The status quo is not an option.”

A BBC spokesperson said the broadcaster was “open-minded” about the future of the licence fee.

Advertising-funded model: Would result in a “multibillion-pound reduction in income for the BBC” and would harm other commercial broadcasters such as ITV by taking away their advertising income.

Netflix-style subscription: Unlikely to produce enough money and technically challenging given the ongoing popularity of traditional television and radio channels. A paywall would cut off large chunks of the public from the BBC, undermining the idea of a national broadcaster.

A monthly BBC levy on broadband contracts: Dismissed as little improvement over the existing licence fee and hard to means test. Could put households off signing up to internet connections or other phone contracts.

A new ringfenced income tax to fund the BBC: Could be easily means tested but it would be “politically controversial” to add a new line to payslips for BBC funding.

A universal council tax levy: Given an approving write-up by the House of Lords committee. They say it would be hard to evade, could be means tested so less well-off people pay less, and would be relatively easy to collect the money.

Direct government funding of the BBC: Rejected as it “does not satisfy the principles of independence or legitimacy”.

Part-subscription: Retain some form of public funding for the BBC’s core news offering and other services, then put the the BBC’s entertainment and drama behind a paywall. The committee said this would bring “significant commercial risk with no guarantee of success” and could annoy the public if they lose their favourite shows.

Increased commercial and international income: Find some way to maintain funding for the domestic British output while increasingly revenue from overseas to meet the BBC’s funding gap. Would “avoid compromising universal access for domestic consumers”. 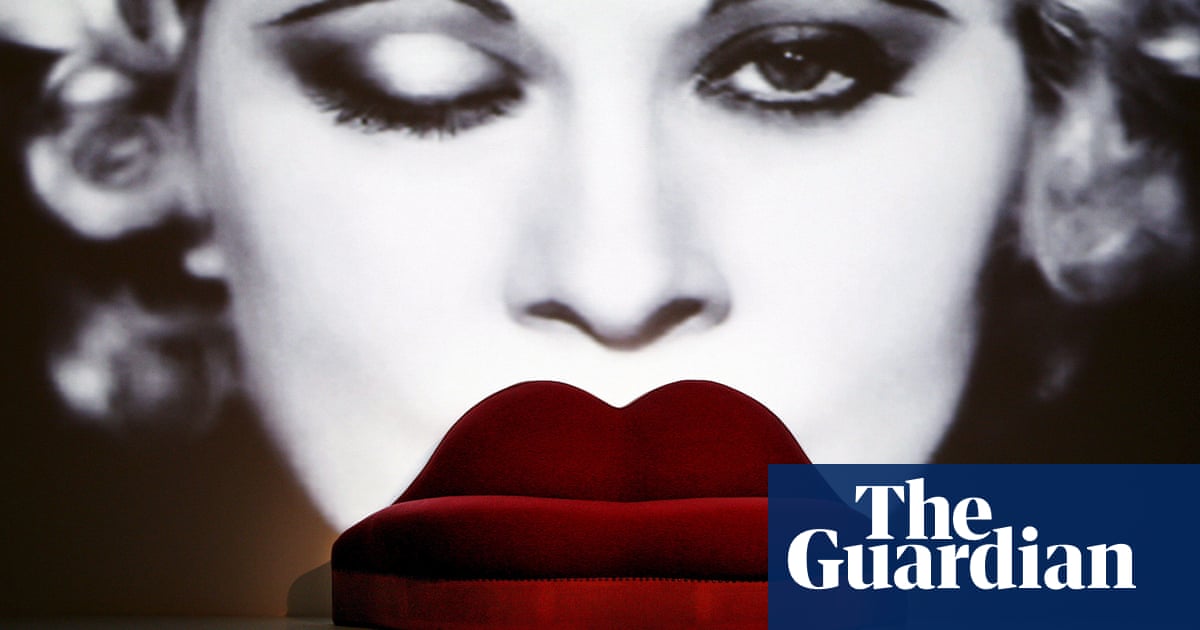 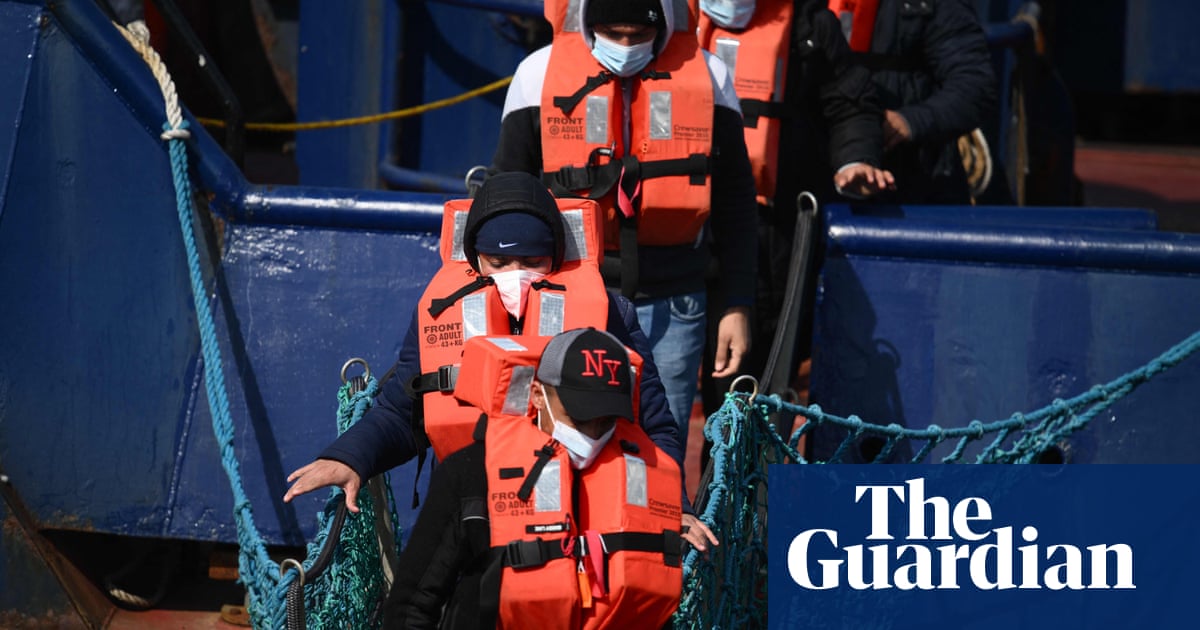