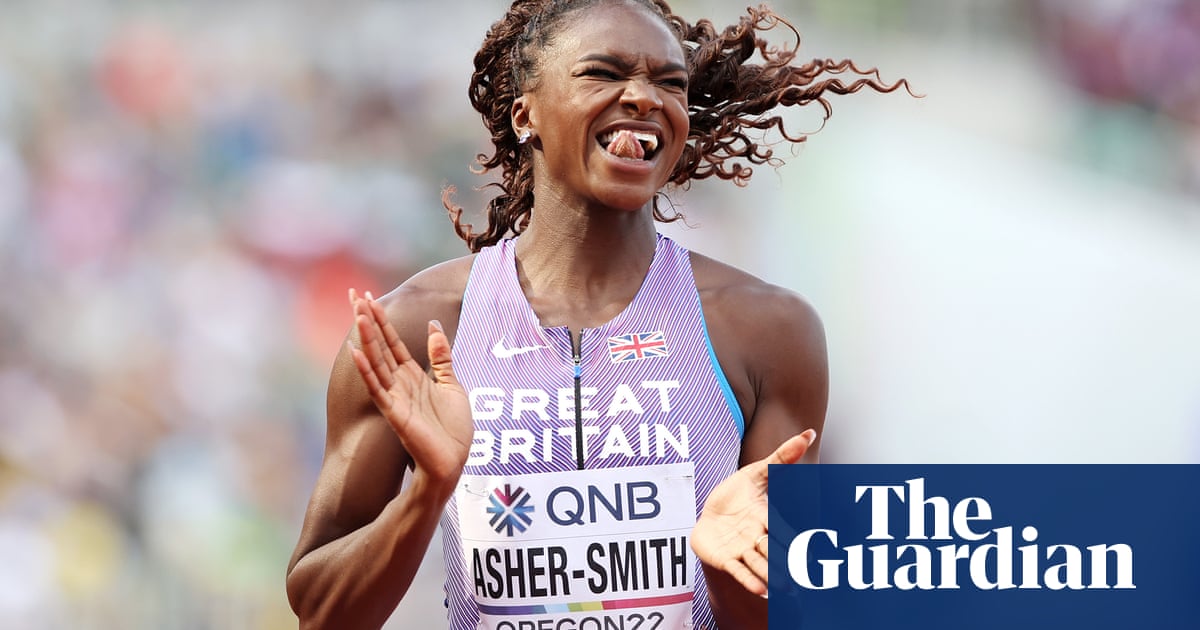 Dina Asher-Smith ran the second fastest 100m in her career as she made an electric return to her best in Eugene. The Briton has had a mixed season so far but her time of 10.84 sec, just 0.01 off her national record, ensured she qualified fastest for Sunday evening’s semi-finals.

And after giving a jolting reminder of her talents, a clearly delighted Asher-Smith was asked if she was peaking. “I hope so,” she replied. “If not now, when?”

What made the performance of the reigning world 200m champion – and 100m silver medallist – even more impressive was that she was easing down before the line, conserving energy for the battles ahead.

“I honestly did not expect that time but at the end of the day we are looking to go faster so I am excited,” she said. I’m coming here as a reigning world champion and a world silver medallist so the aspirations are high for me. I’ve got some more to give, but I’m happy that I nailed all the essential bits.”

Britain’s Darryl Neita also looked impressive as she ran a season’s best 10.93 to qualify in second in her heat behind defending champion Shelly-Ann Fraser-Pryce, who ran 10.87, while Olympic champion Elaine Thompson-Herah also advanced comfortably in 11.15.

“I feel really super good,” said Neita. “That was just the warm up, just getting the jitters out of the way.”

However there were no British men in the 100m final after Zharnel Hughes failed to get through after a disappointing 10.13 sec in his heat. “A misstep cost me the race,” said Hughes. “I can’t do anything about it. I tried my best to get back into it but the gap was just a little bit too much to close. Another 5-10 metres I would have caught them. Its sucks. Damn it.”

But there was better news for Britain as Laura Muir breezed into Monday’s 1500m final in 4:01.78. And all three British men qualified for the semi-finals of the 1500m, with Josh Kerr looking quickly good in winning his heat.

Elsewhere on the second day of competition in Eugene, Jianan Wang of China produced a brilliant last round jump of 8.36m to take gold, ahead of Olympic champion Miltiadis “Miltos” Tentoglou, who won silver with a leap of 8.32m. The Swiss decathlete Simon Ehammer took third in 8.16m.

Meanwhile 27-year-old Chase Ealey delighted the home crowd by winning the shot put with a throw of 20.49m – to give the US its first gold of these championships. 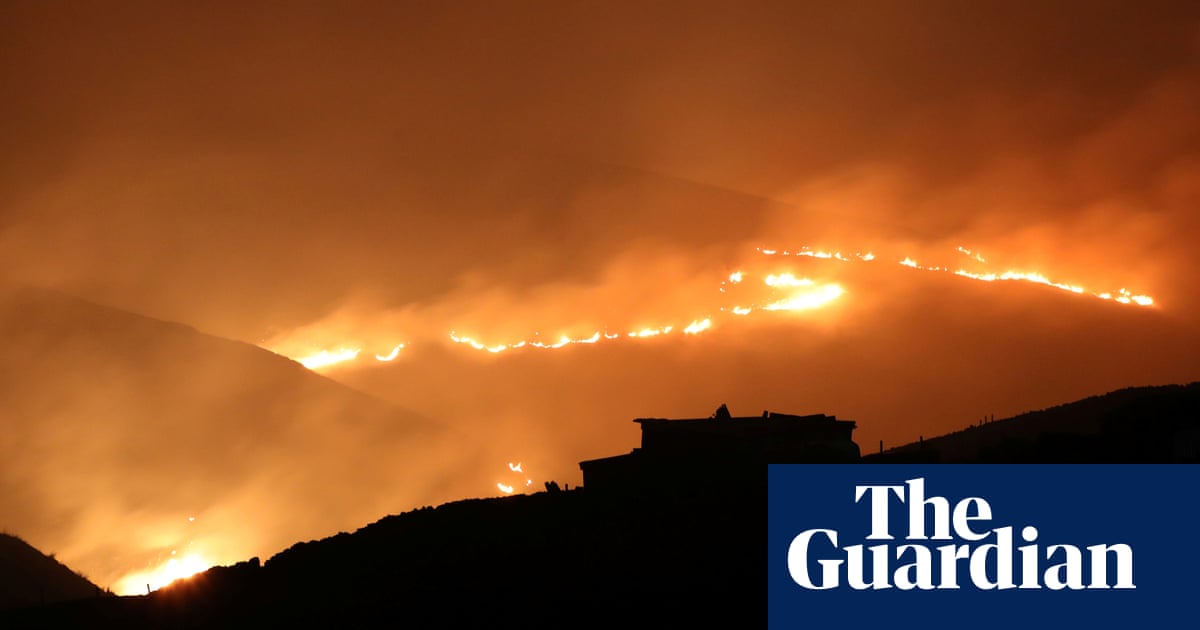 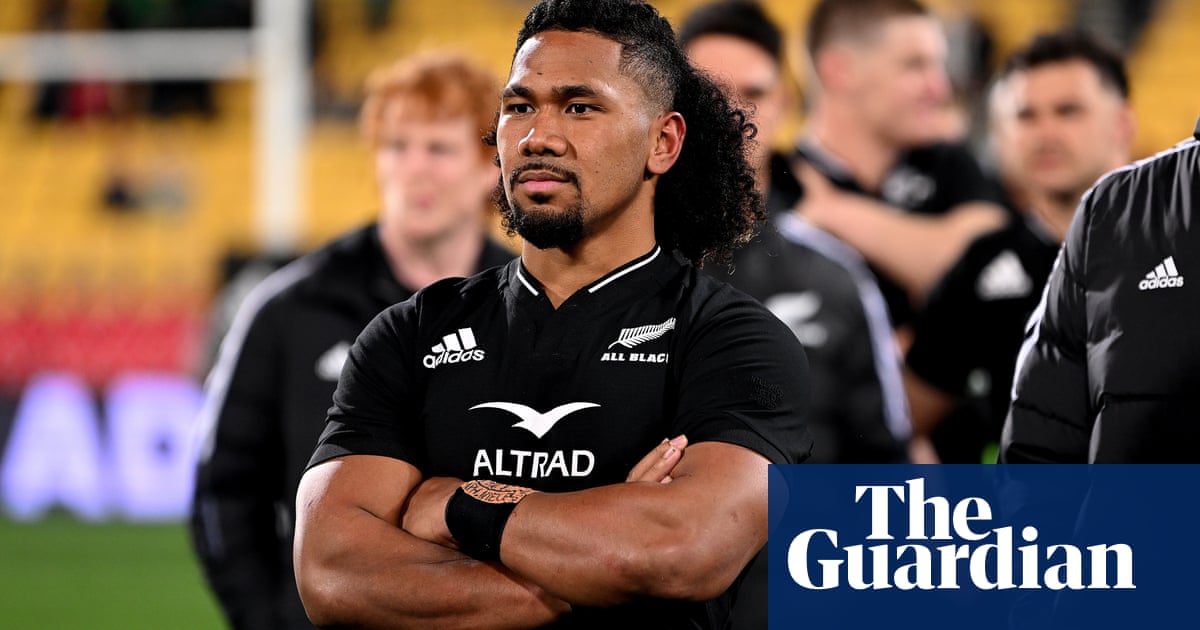