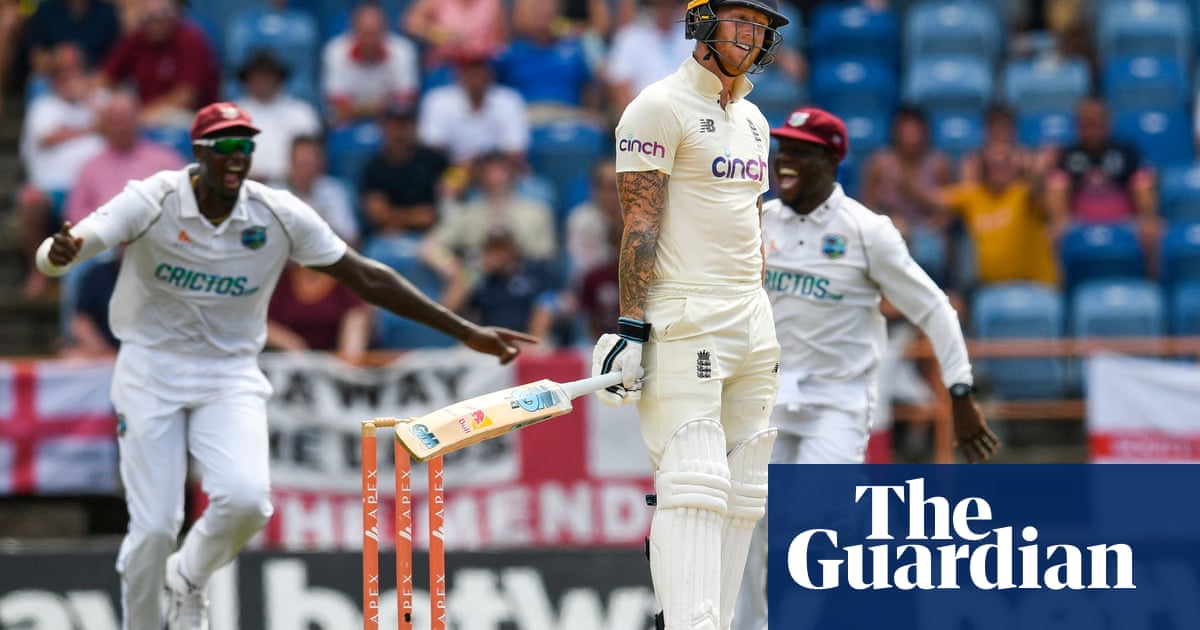 England are poised to deliver a crushing blow to West Indies cricket and their own travelling supporters with no men’s Test tour of the Caribbean scheduled for at least the next five years.

According to a draft of the future tours programme for the period May 2023 to February 2027 – seen by the Guardian and due to be finalised at the ICC’s AGM in Birmingham this month – the England men’s team are scheduled to play just eight white-ball fixtures in the Caribbean during this time.

These come in a single tour early in the cycle – straight after the 50-over World Cup in India next year and thus likely to involve a weakened squad – with England’s only other visit thereafter being the T20 World Cup in 2024. It leaves a minimum five-year gap between Test tours of the Caribbean for England after their 2-1 defeat in March.

This is likely to dismay the hordes of England supporters who flock to the region for the trip of a lifetime – around 10,000 were present in Barbados this year, with about 3,000 for the Tests in Antigua and Grenada – and the financial knock-on effect to Cricket West Indies will be significant.

England Test tours are worth at least $10m (£8.4m) to CWI (nearly double when combined with limited-overs cricket). There is also a larger impact, with recent visits to have featured both Test and white-ball cricket estimated to have been worth up to $100m to the region’s economy.

While bilateral internationals can be loss-makers for West Indies, England tours remain a significant revenue source for CWI in a global cricket economy that is skewed heavily against such a high-cost, low-income part of the world. West Indies have more than proved their strength as opponents too, with England registering just one Test series win in the Caribbean since 1968.

The England and Wales Cricket Board has been approached for comment. But even with a late change of heart to a schedule that hands over more space to domestic Twenty20 leagues, it still represents a curious cold-shouldering of CWI after friendly relations in recent times and the minting of the Richards-Botham Trophy.

This followed the West Indies sending men’s and women’s teams to the UK during the height of the pandemic in 2020, helping to prevent the ECB from suffering catastrophic losses. Though this led to an expansion of England’s return visit earlier this year – a two-Test series became three and three T20s became five – these favours were not exactly equal.

The next instalment of the future tours programme is one in which England, India and Australia look generally to maximise their lucrative encounters – all three nations play five-match Test series home and away against each other – but squeezes bilateral international cricket and boasts annual ICC tournaments.

A two-and-a-half-month window has been carved out for the expanded Indian Premier League and other boards are also looking to free up space so big-name players can feature in their franchise tournaments, including the Big Bash League and the Hundred. The Ashes in England next year, for example, will be over by the end of July.

England’s overseas men’s Test tours during this period include a five-match series in India in early 2024, three apiece in New Zealand and Pakistan later that year, a five-match away Ashes series in 2025-26, and three Tests in South Africa in 2026-27. The sole Test series against West Indies is three matches scheduled for the 2024 home summer. 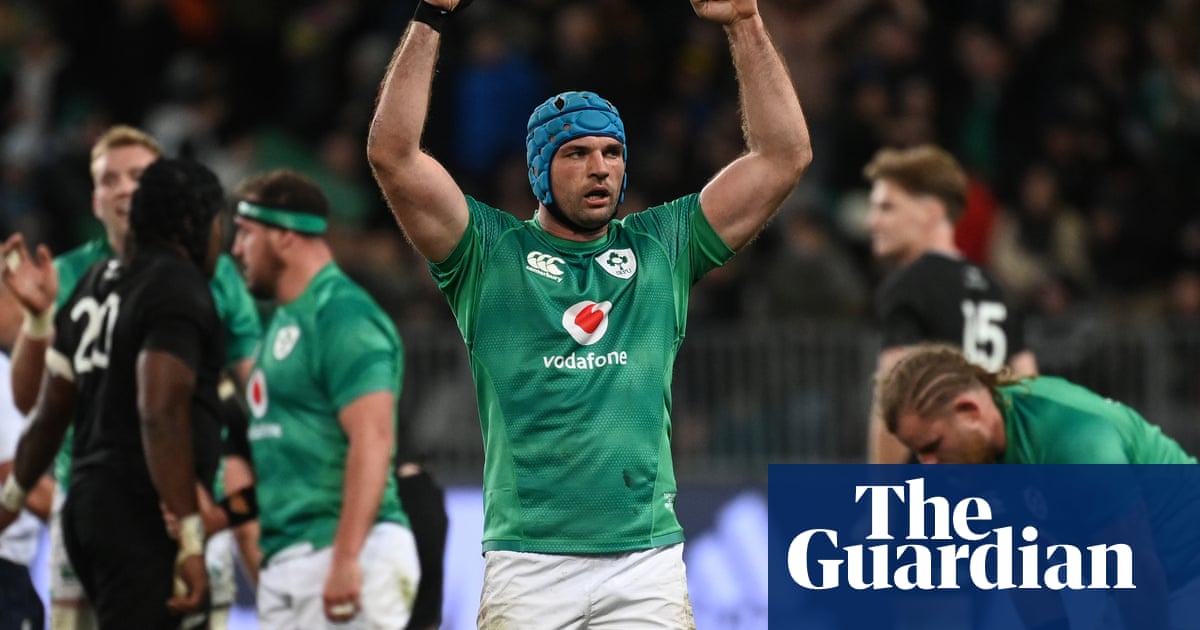 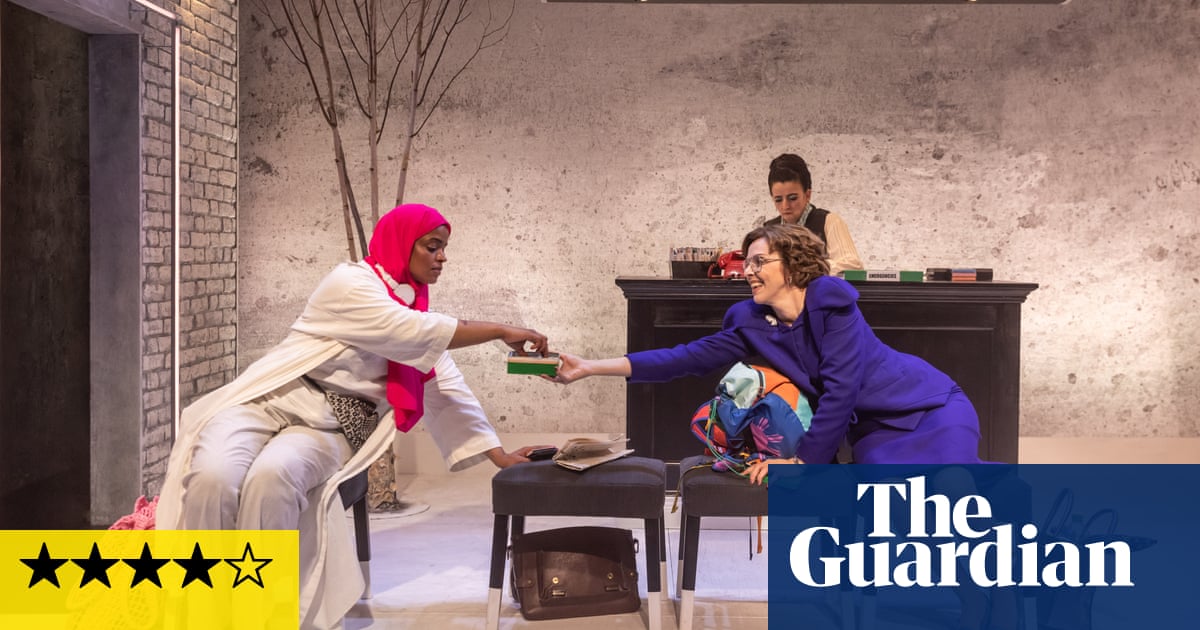