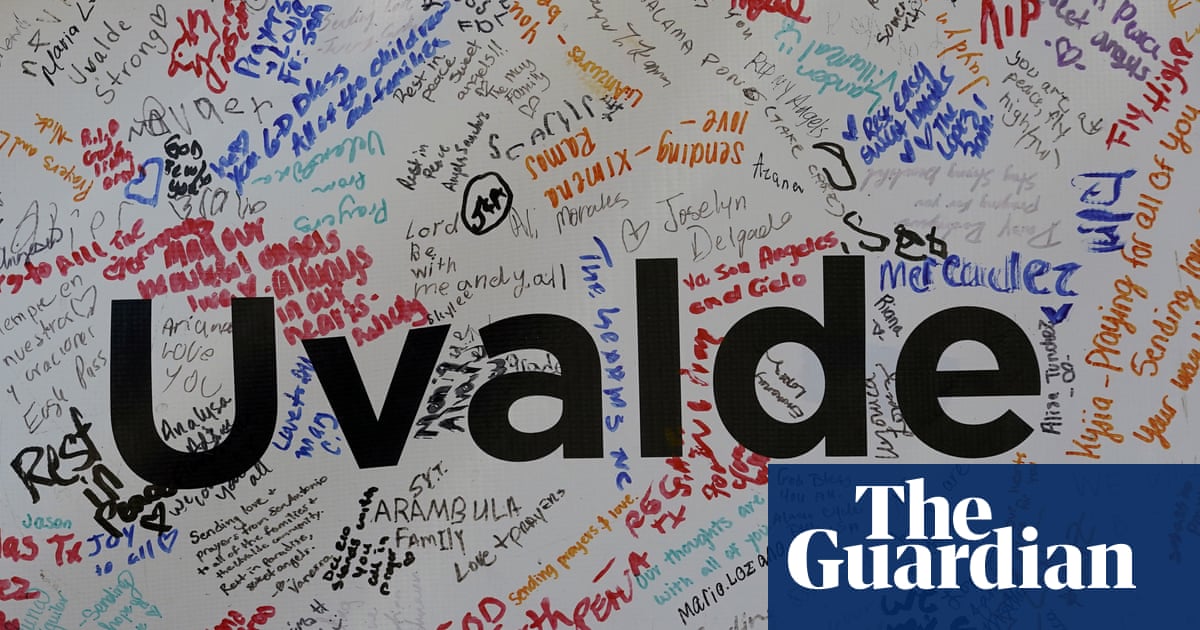 Before shooting 21 people to death at Robb elementary in Uvalde, Texas, the killer had threatened suicide, menaced women, stockpiled guns and accessories and made a video of himself riding around while holding a dead cat, according to a preliminary report from a committee of Texas state lawmakers investigating the massacre.

The story of 18-year-old gunman Salvador Ramos – as portrayed in the report released Sunday – is one of red flags that caretakers and officials of all kinds largely missed until he went to his former fourth grade classroom and murdered 19 students as well as two teachers on 24 May in one of the deadliest school shootings ever in America.

The 77-page document – first obtained by the Texas Tribune – draws from interviews with his family members, information from his phone and testimony provided to lawmakers to offer up the most complete account yet of Ramos.

His name is excluded from the report to deny him posthumous notoriety over his actions, which ended with him fatally shot by police officers 77 minutes after he invaded Robb’s campus in the town of 16,000 mostly Hispanic residents near the US-Mexico border.

Born in Fargo, North Dakota, Ramos moved to Uvalde at an early age to live with his sister and mother, who had a history of drug abuse. One of his mother’s boyfriends may have sexually molested Ramos in his childhood, though the mom apparently didn’t believe the possibility, a former girlfriend told the FBI.

Ultimately, after showing promise in preschool, he started struggling with his academics, the report continued. He drew bullying because of a stammer, a short haircut and the fact that he often wore the same clothes over and over, with one classmate tying his shoelaces together and causing him to faceplant, said the report, citing an account from a cousin.

By 2018, he was failing, missing school more than 100 times a year, had been labeled “at-risk”, and had been recommended for speech therapy. He had not progressed beyond his freshman year of high school in 2021, when he was 17 – the typical age of a junior. But the authors of Sunday’s report were unable to establish whether any local school district officials ever visited his home.

Ramos had dropped out by October of last year, as students started returning to in-person instruction amid the ongoing coronavirus pandemic. He spent most of his time online searching for gory and sexually violent material, occasionally sharing videos and images depicting beheadings and suicides, the report’s authors noted.

He also wrote private musings about his difficulty in forging connections with other people or feeling empathy for them, saying he was “not human” and searching online for clues about whether he was a sociopath. The searches led to his being sent an email about psychological treatment, the report’s authors said.

Ramos’s girlfriend purportedly told the FBI he would speak about killing himself or otherwise dying by the time he was 18. The girlfriend broke up with him last year, and he responded by harassing her and her friends. He also lost two jobs at fast-food restaurants, with at least one termination resulting from threats he directed at a female colleague, according to the report.

While living at home to save money amid his unemployment, he ordered slings that carry rifles, an accessory that is colloquially known as a red dot scope and a ballistic vest. He couldn’t yet legally buy guns, and he asked two people to do it for him, though they refused.

Ramos began displaying an interest in school shootings and at one point late last year filmed himself being driven around while holding a dead cat inside of a clear plastic bag.

He tossed the animal’s carcass in the street and spit on it “while his driver laughed” in the disturbing video, the committee’s report said.

The footage then showed him aiming BB guns at passersby and pulling the trigger, though they weren’t loaded, according to the report. The final frames show emergency responders at the scene of an accident which Ramos claimed was caused by the driver.

No one reported any of that behavior to law enforcement, the report said. It was unclear whether any users of the social media networks he was on reported him to the respective platforms.

He eventually moved in with his grandmother after an intense argument with his mother that was live streamed online. The report said he told a cousin that lived with him at the grandmother’s that he didn’t want to live any more, though the cousin had hoped a sincere conversation with him had changed his mind.

It didn’t. In April, he messaged someone on social media and asked if that person would remember him in about 50 days. When the person said “probably not”, Ramos purportedly replied, “we’ll see in May”.

The report’s authors made it clear that they suspected Ramos could achieve fame if he carried out a school shooting.

The report said Ramos told a friend who offered to visit him in July or August that it would be “too late” at that point. He also bookmarked online news stories and other information about the killings of 10 Black people by a white supremacist at a Buffalo, New York, supermarket on 20 May.

Meanwhile, Ramos bought 60 ammunition magazines capable of carrying 30 rounds each, along with other gun accessories.

Then, upon turning 18 just eight days before the killings at Robb elementary, he bought two AR-15-style rifles and thousands of rounds. He had no prior arrest history that would prohibit him from legally purchasing the weapons.

In total, the report said, he spent about $6,000 before the attack on the school.

On the evening of 23 May, Ramos began messaging people about something he would do the next day. Nearly 2,000 rounds of ammunition arrived for him the following morning.

He shot and wounded his grandmother, Celia Gonzales, before heading to Robb elementary, where investigators found the staff had left the doors unlocked. Nearly 400 law enforcement officers from numerous local, state and federal agencies rallied at the school after Ramos killed students and teachers there while also wounding 17 others.

But, the report said, an unclear command structure and muddied communications led to them waiting well over an hour before they confronted and ultimately killed Ramos in what appeared to be authorities’ first substantial interaction with him. 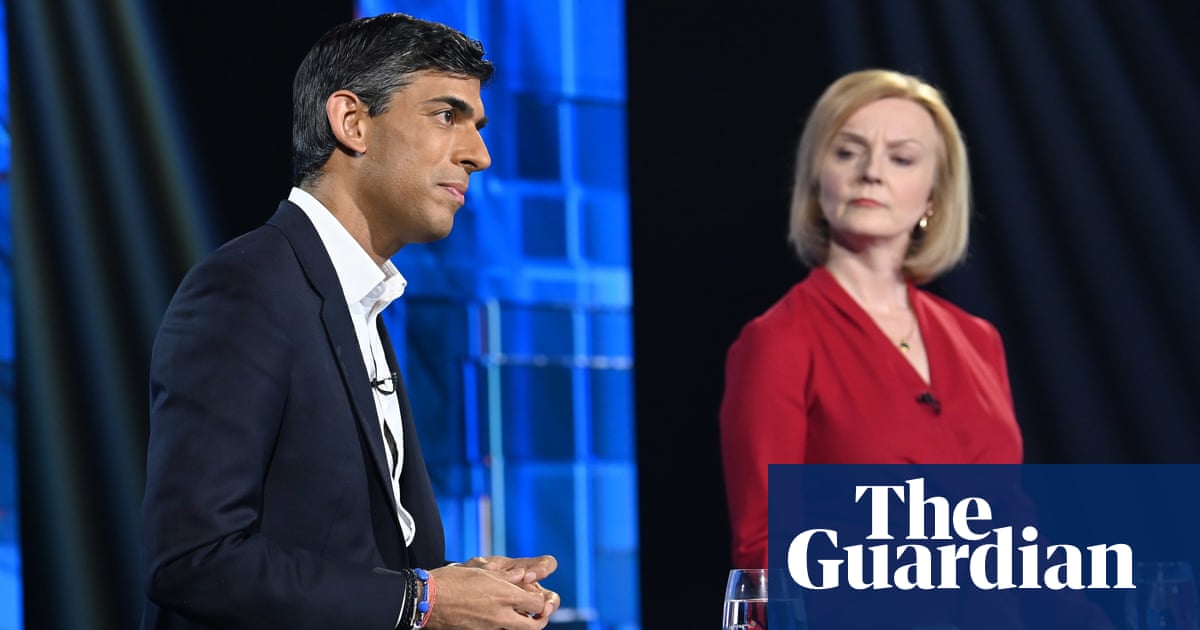