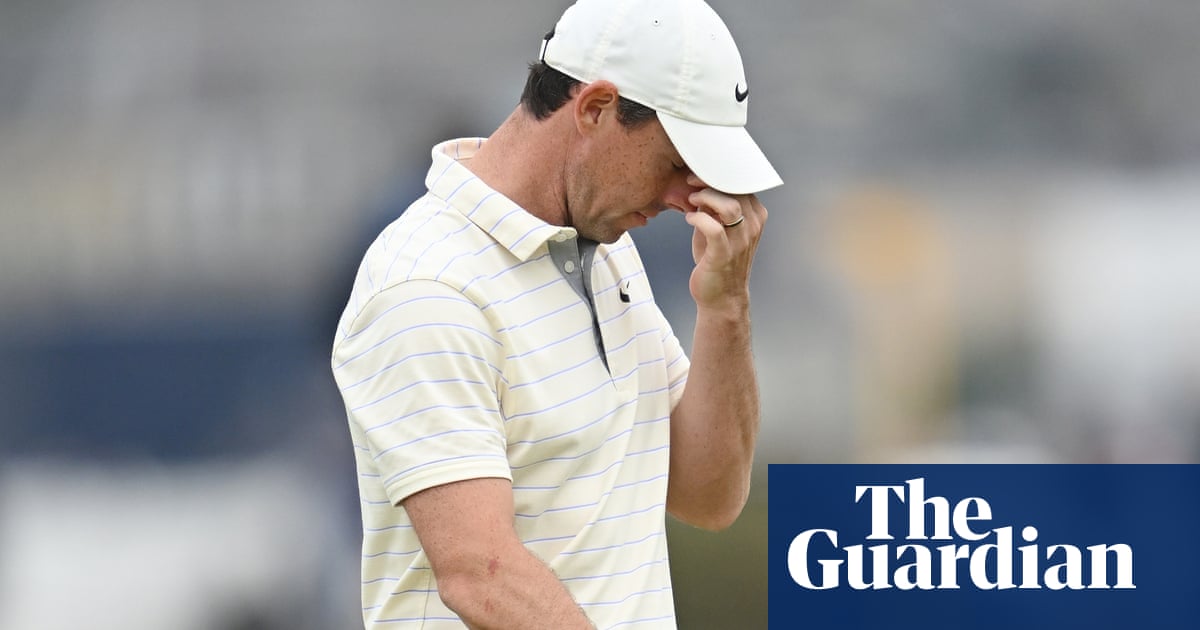 It has been eight years since Rory McIlroy won a major championship, and the Northern Irishman will have to wait a little longer. After blowing an overnight lead of four shots over Cameron Smith on the final day of the 150th Open at St Andrews, McIlroy was philosophical as he spoke in the shadow of the 18th grandstand, beyond which the champion, Smith, was collecting the Claret Jug.

“I’m only human; I’m not a robot,” said McIlroy, who had no answer to Smith’s sublime eight-under-par 64 on the Old Course. “My hotel room is directly opposite the big yellow leaderboard on 18. And every time I look out, I’m trying to envision McIlroy at the top. You’ve got to let yourself dream. I would have been the happiest person in the world if I won that Claret Jug.”

There was a slight hesitation from McIlroy as the crowd cheered Smith’s name, but he conceded: “I got beaten by a better player this week. It’s not life or death. The putter just went a little cold.”

Smith, arguably the best putter in the world, was a worthy winner – the first Australian to win an Open Championship since Greg Norman conquered Royal St George’s in 1993. He was three shots behind the leaders at the turn but with five successive birdies Smith overtook McIlroy and Viktor Hovland by the 14th and he held his nerve with the short stick, including a lag putt from the Valley of Sin on 18, to set up the championship‑winning birdie.

Some of the par saves were as good as the birdies. At 17, having left his approach well short of the green, Smith used the contour of the Road Hole bunker to get on the green before sinking a huge putt from more than 10ft to maintain his one-shot lead going down the last.

“I feel like I can breathe,” Smith said. “Those last four or five holes aren’t easy, especially with that wind. I’m really proud and managed to get it done. To win an Open Championship in itself is probably going to be a golfer’s highlight in their career. To do it around St Andrews, I think is just unbelievable.”

Just as McIlroy and Hovland had fed off each other’s energy on Saturday, Smith and Cameron Young – who pipped McIlroy to second with an extraordinary eagle on the 18th – traded blows to propel themselves up the leaderboard on Sunday.

For Smith – who confirmed “the mullet is here to stay” – a night of celebration with the Claret Jug beckoned. “I’m definitely going to see how many beers can fit in this thing, that’s for sure,” the Australian said with a smile. “I don’t have any family here. My dad was actually meant to come over, and he pulled out in the last minute at the thought of doing all that travel for one week. He’s kicking himself now. I really wish he was here, too.

“I haven’t looked at my phone yet. When you win golf tournaments, you have friends that you didn’t even know were friends.”

Smith declined to answer whether he was joining the Saudi-backed LIV tour. “I’ve just won the Open, and you’re asking me about that? I don’t know, mate, I’m just here to win golf tournaments.”

For McIlroy, this was tough to take but he can take heart from his excellent form this year. All four major finishes have been inside the top 10, with three inside the top five. “You’re going to have to deal with setbacks and failures,” he said. “This is one of those times. I could have given the fans a little more to cheer about but there’s a worthy winner right on the 18th green.” 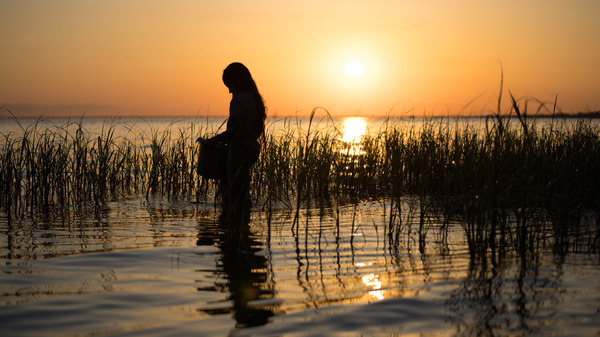 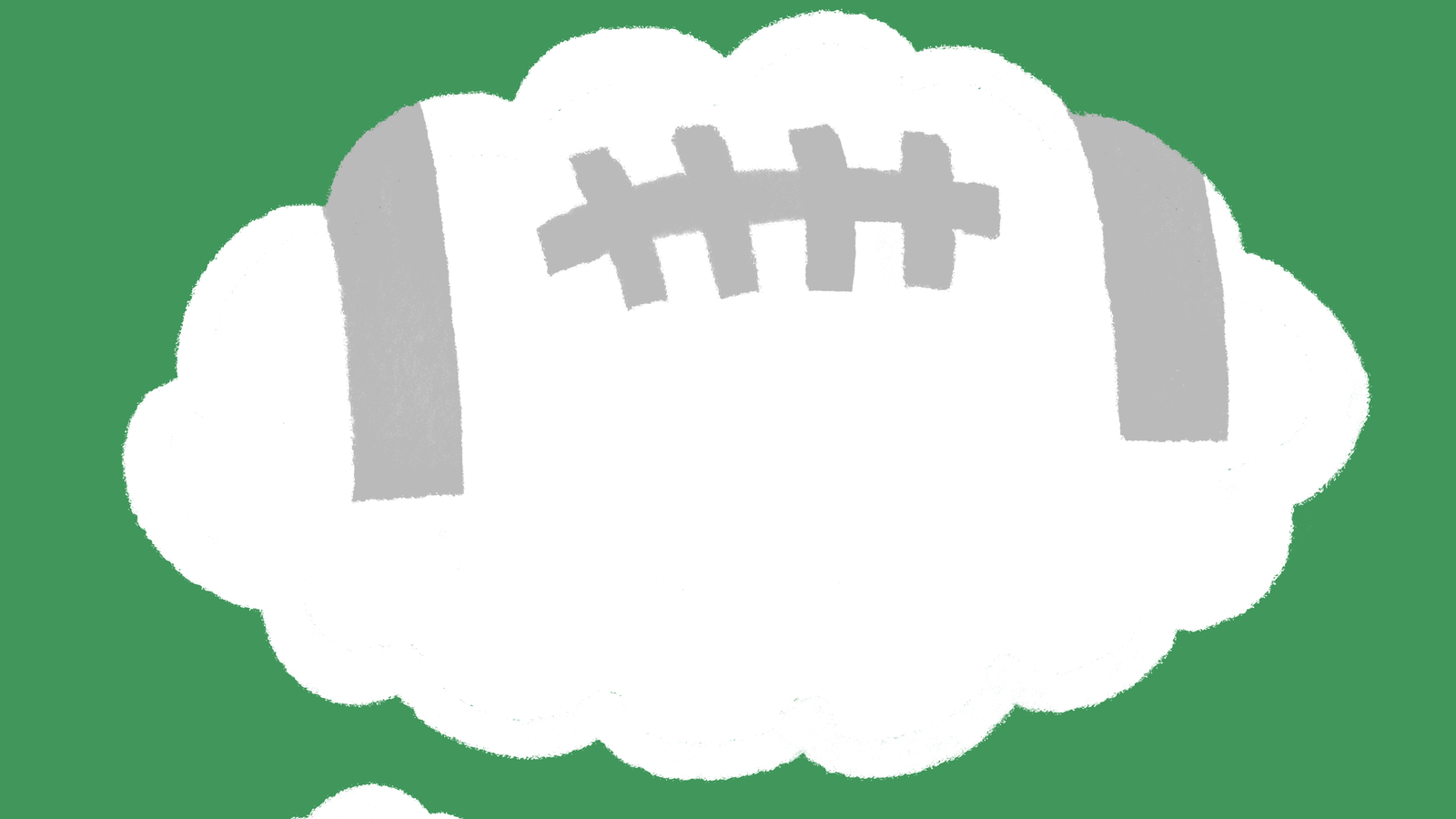