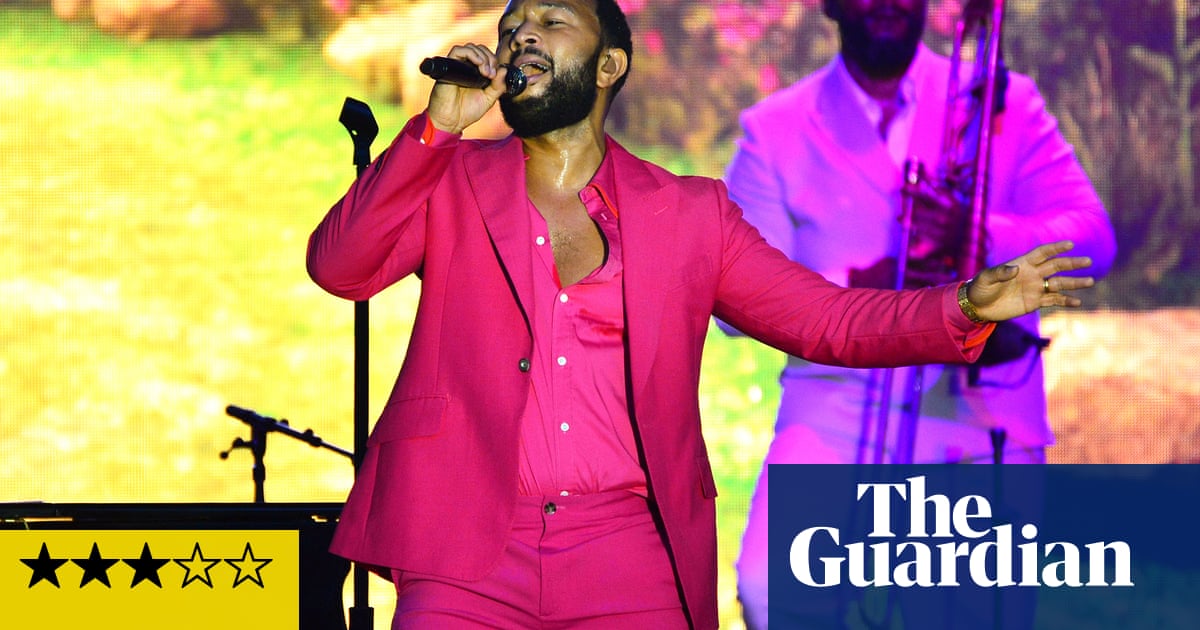 Strolling on to the stage at Somerset House, John Legend sports an on-trend hot-pink suit and a shirt with several buttons undone. Now almost two decades into his career as a recording artist, the 12-time Grammy award winner is defying those critics who might have regarded his music as neo-soul schmaltz. Subtly thrusting his hips in time to Ooh Laa, much to the delight of the crowd, he plays up his sex symbol status. It’s a slick operation. His crisp vocals sound indistinguishable from the studio recordings, and he is accompanied by a similarly tight band and backing vocalists who shine on hits such as Used to Love U, as well as newer singles Dope and All She Wanna Do.

Legend’s limber dad dancing persists during Penthouse Floor, by which point his shirt is noticeably drenched in sweat. This is in part due to his showmanship, but doubtless also due to the balmy weather conditions at the outdoor venue on the eve of an unprecedented heatwave. Despite the heat, it’s the more upbeat repertoire that gets the most enthusiastic reaction from the crowd, though his solo piano ballads – including mega-hit Ordinary People and a poignant rendition of Bridge Over Troubled Water dedicated to his late grandmother – provide moments of audience participation.

The “name dropping section”, during which he regales the crowd with tales of his career so far, is often humorous, albeit long, and interspersed with snippets of early successes. These include Lauryn Hill’s Everything Is Everything, which featured a teenage Legend on piano, and Estelle’s American Boy. The crowd is enthusiastic about hearing these gems, and slightly disappointed to have them cut short. Is it self indulgent? Incredibly so. But being the first African American male EGOT (Emmy, Grammy, Oscar and Tony award) winner, Legend’s pride in his many achievements to date is justifiable.

An unexpected interlude for a brass version of Wizkid’s Essence allows Legend ample time to switch into a dapper monochrome suit before launching into another crowd pleaser: a cover of Feeling Good. So as not to disappoint an audience many of whose members are out on date night, the encore of millennial wedding standard All of Me is prime forehead-kissing and cuddle time. While omitting some hits in favour of covers is a surprising choice, Legend is now in the Vegas residency portion of his career, and his command of the crowd with every song proves him to be Legend by name, soon to be legend by nature. 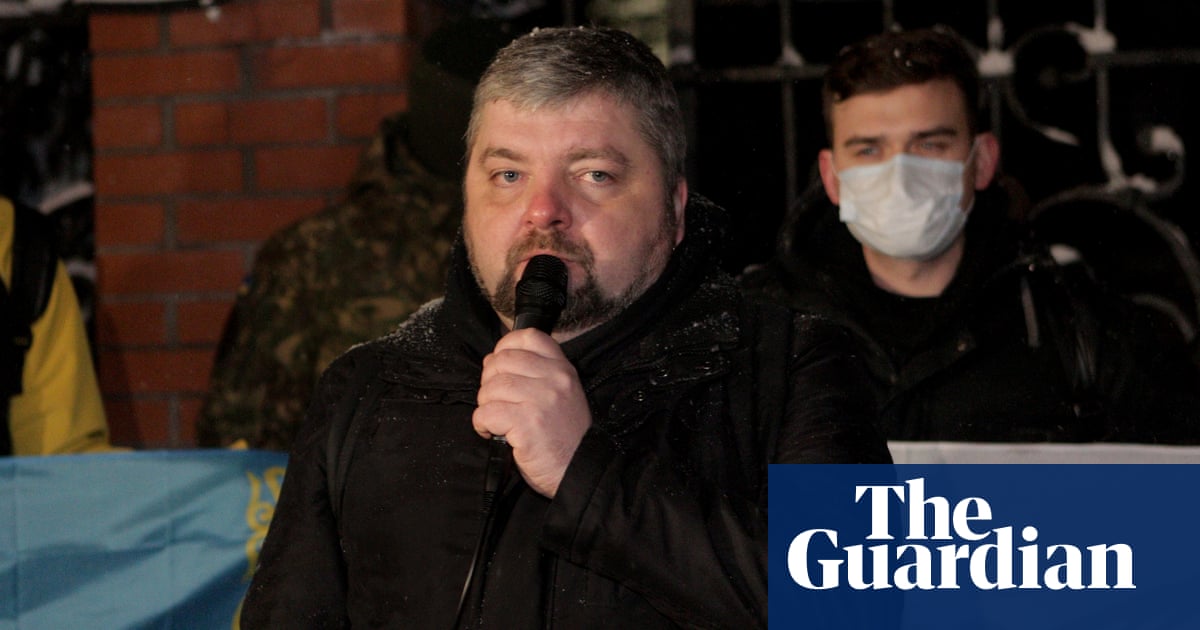 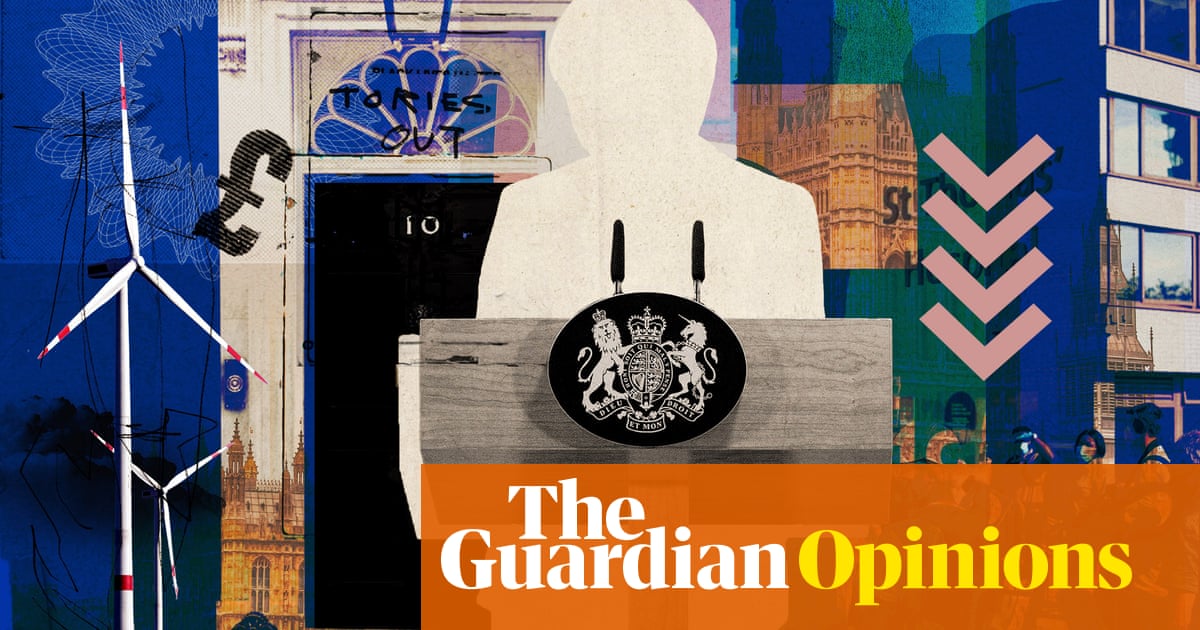