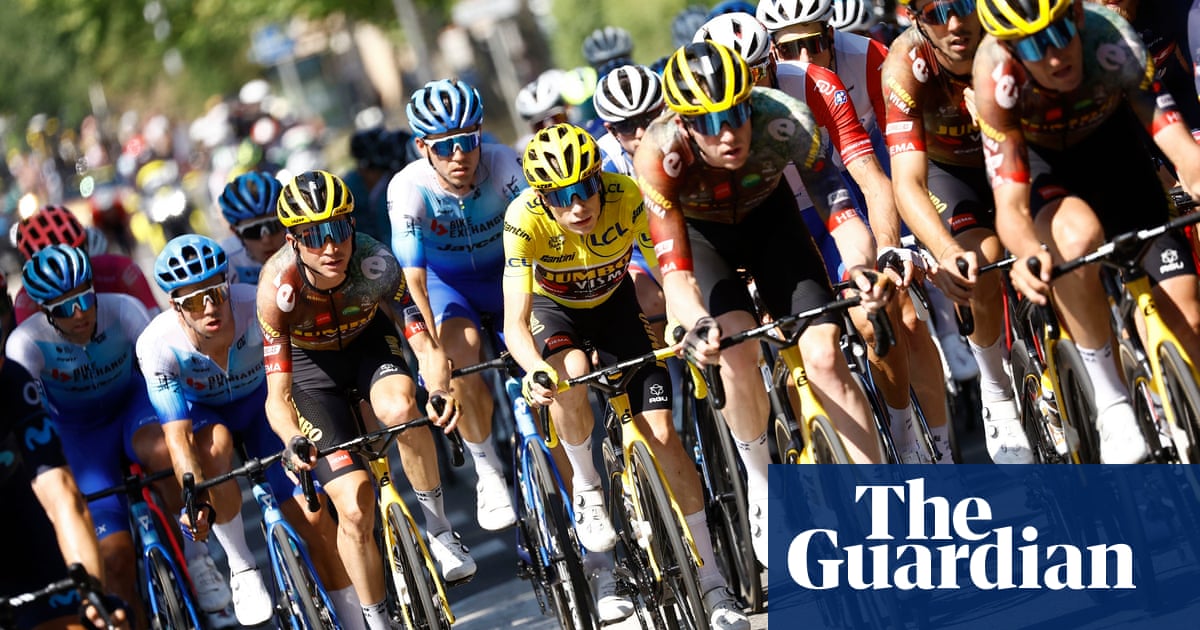 Jonas Vingegaard’s Jumbo-Visma team suffered another traumatic day on stage 15 of the Tour de France with the race leader losing two key climbing lieutenants, as the peloton raced through furnace conditions on the road to Carcassonne.

Primoz Roglic, who had started the day as co-leader and foil to Vingegaard, and Steven Kruijswijk, both quit the Tour through injury, Roglic before the stage began and Kruijswijk after crashing with 135km to race.

Worse still, Vingegaard himself came down with 58km remaining and, in an echo of the stage to Arenberg in which the Dutch team appeared chaotic, had to chase to resume his position alongside his closest rival, the defending champion, Tadej Pogacar. But the loss of Roglic and Kruiswijk, two of the team’s strongest climbers, with three days of racing in the Pyrenees looming, may yet prove damaging.

The 202-kilometre stage was run in broiling heat, with several riders appearing at their very limit as the peloton raced on tarmac that had been sprayed with water to avoid it melting. Professional cycling’s extreme weather protocol, allowing for more regular feeding and drinking from team cars alongside a relaxation of the stage’s time limit, was also invoked, but for some riders the 40C temperatures seemed too much.

Jasper Philipsen of Alpecin Deceuninck took the stage win after a final breakaway when French rider Benjamin Thomas, of Cofidis, was caught inside the final 500 metres.

Monday is a rest day, but the racing resumes on Tuesday with the first major Pyrenean climbs and the stage set for Pogacar to set about Vingegaard, much as he did Roglic in 2020, when he won the Tour on the penultimate day. 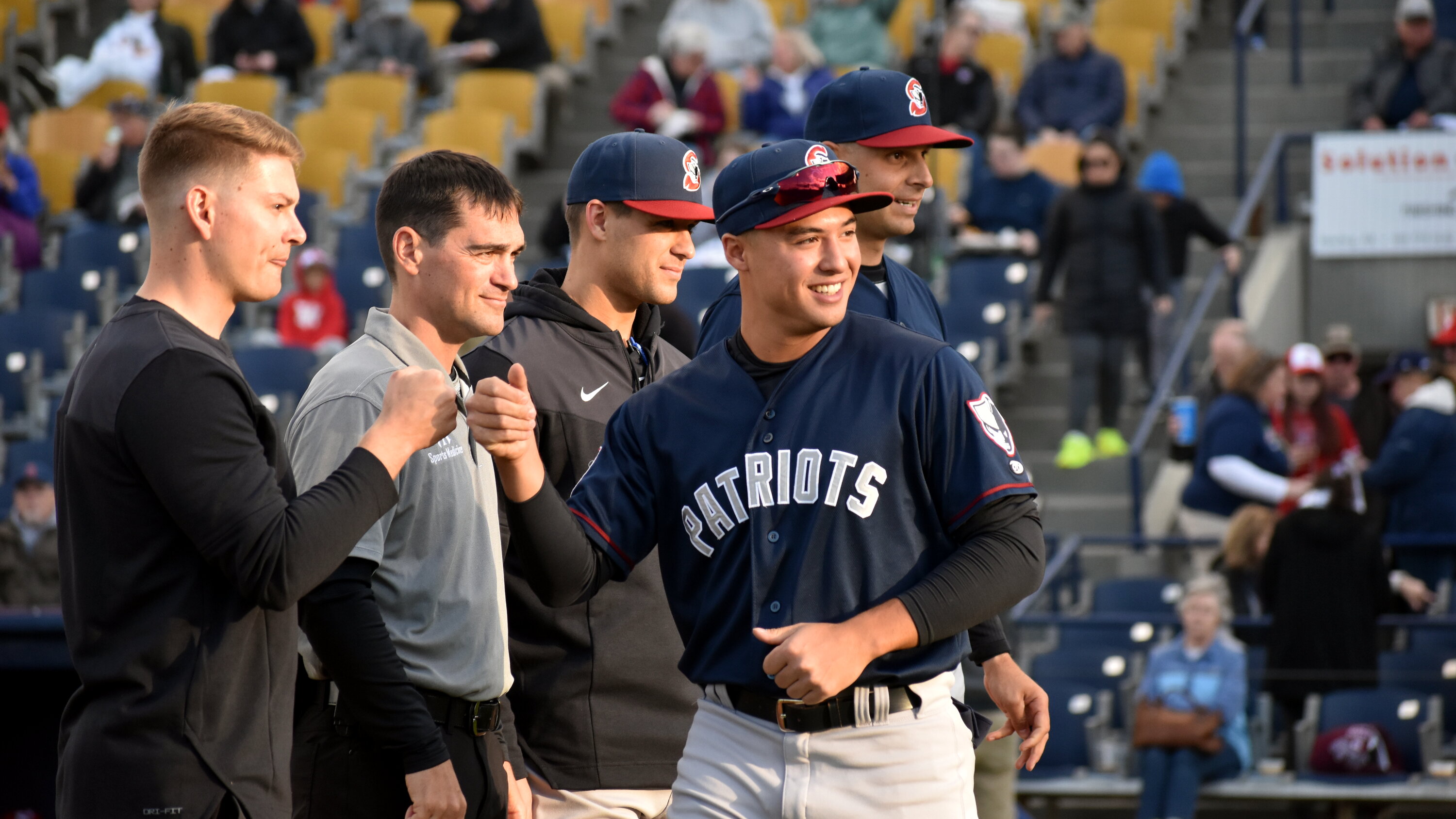 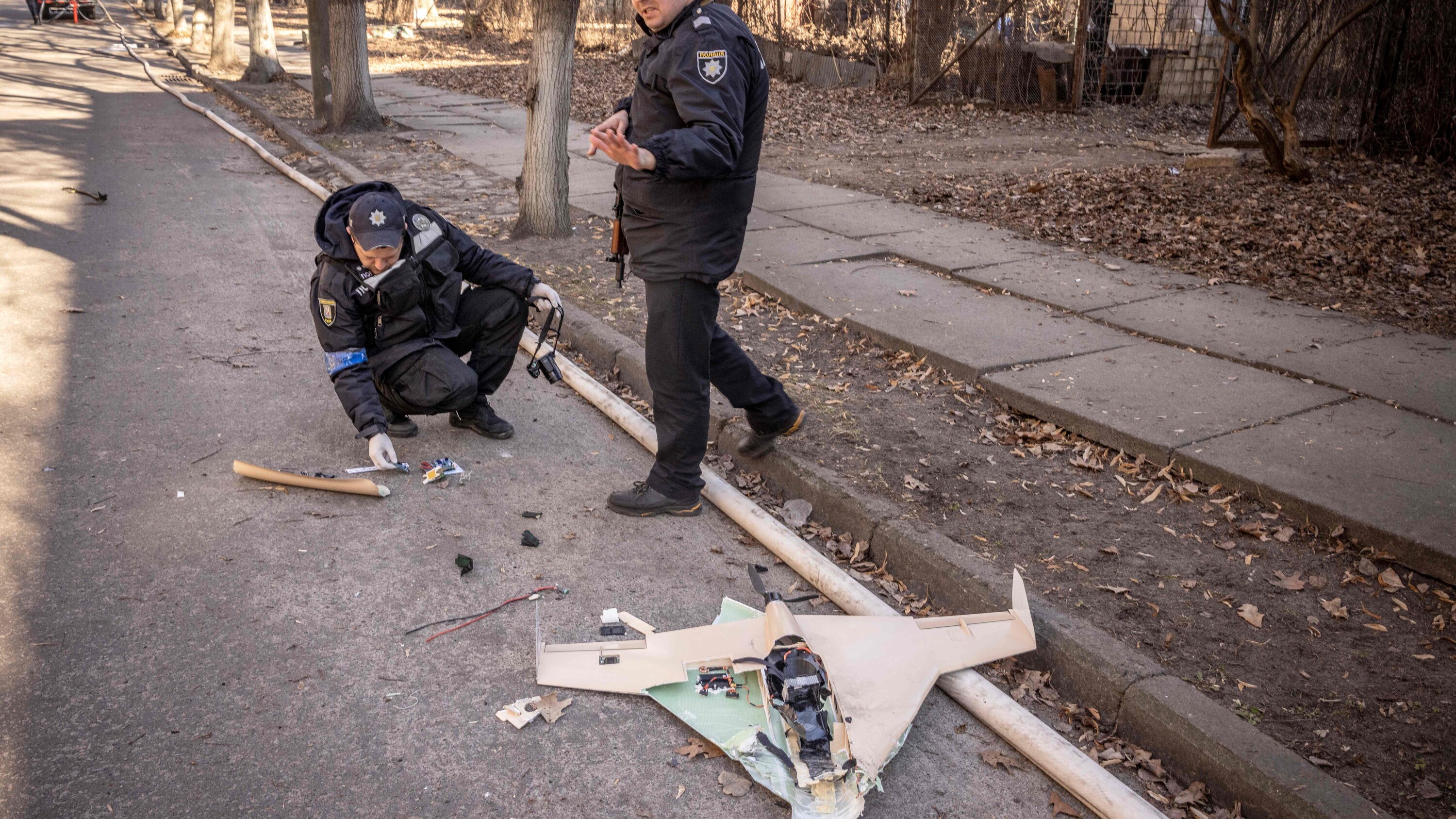