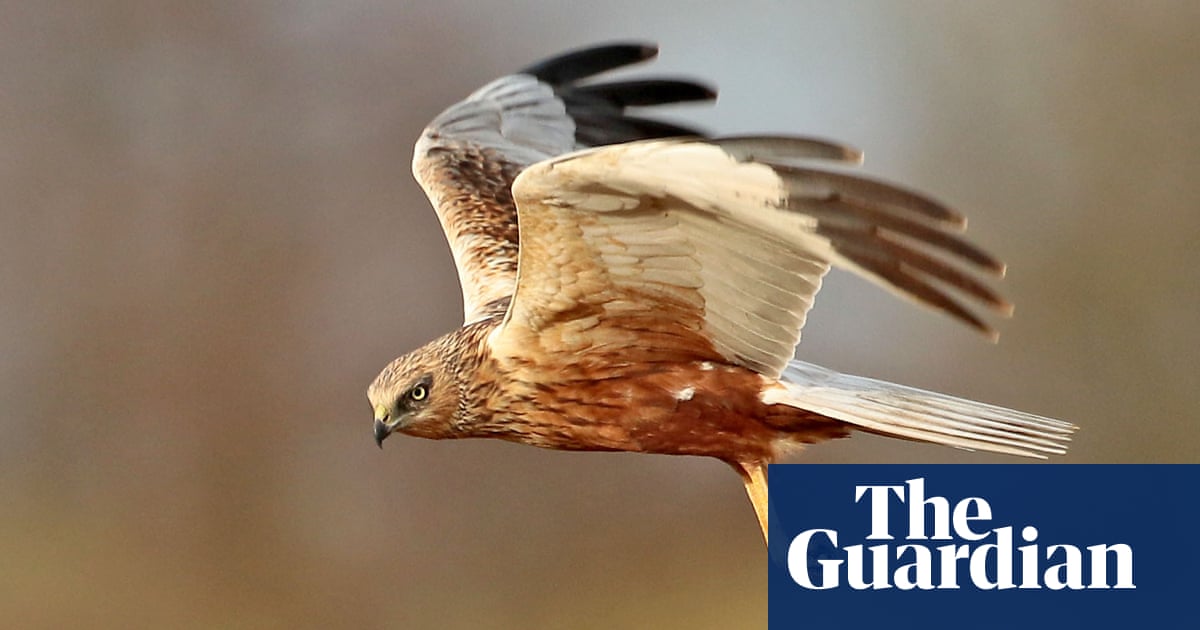 Wildlife campaigners have said it is “ludicrous” that police have to ask the Queen’s permission before they can enter her private estates to investigate alleged wrongdoing.

The campaigners were speaking after the Guardian revealed that dozens of UK laws stipulate that police are barred from entering any of the Queen’s private estates without her consent to investigate crimes ranging from wildlife offences to environmental pollution.

The Guardian also disclosed that police and official regulators had investigated a series of alleged wildlife and pesticides offences against legally protected birds of prey at the Queen’s privately-owned estate at Sandringham in Norfolk.

Buckingham Palace has previously declined to comment. Ruth Tingay, the co-director of the environmental group Wild Justice, which seeks stronger laws to protect nature, said the royal family’s decision not to respond “looked like a massive cover-up”. “How are they allowed to get away with that? How many other raptor persecution incidents have been covered up on royal estates?” she asked.

Documents and other reports show that Sandringham was the focus of successive police and regulatory investigations between 2005 and 2016.

Norfolk police and Natural England, an official agency that seeks to protect the country’s environment, have investigated the deaths of a goshawk, a sparrowhawk, a red kite, a tawny owl and a marsh harrier at Sandringham estate and land it owns nearby, but only one prosecution has been brought.

Police interviewed Prince Harry and two others in 2007 over the shooting of two hen harriers. They denied being involved. the prince’s spokesperson said at the time that police had been in contact with him and a friend to ask them if they had any information that could help because they had both been in the area. The Crown Prosecution Service did not prosecute anyone.

The revelations are discomforting for the Royal Society for the Protection of Birds given that the Queen has been its patron since 1952. The charity was asked if it was seeking a meeting with the royal household to discuss the series of investigations or if it had a view on the alleged crimes against birds. It declined to answer.

In a general statement, it said: “We believe it is in the interests of all landowners to cooperate fully with any investigation so that, where the Crown Prosecution Service believes appropriate, legal action can be taken.”

Wildlife crime investigators have said it is normal practice not to notify the target of a police search before a search for evidence takes place.

The Guardian disclosed last week that personalised exemptions for the Queen in her private capacity have been written into more than 160 laws since 1967, granting her sweeping immunity from swathes of British law.

These include 31 laws which bar police from entering the private Balmoral and Sandringham estates without her permission to investigate suspected crimes, a unique privilege not granted to any other private landowner in the UK.

Tingay said: “That’s the most ludicrous thing I’ve ever heard. It just gives everyone an opportunity to clean up if there is something there and then invite the police in the next day. And of course, there’ll be nothing to find. I can’t think of it happening in any other sector.” 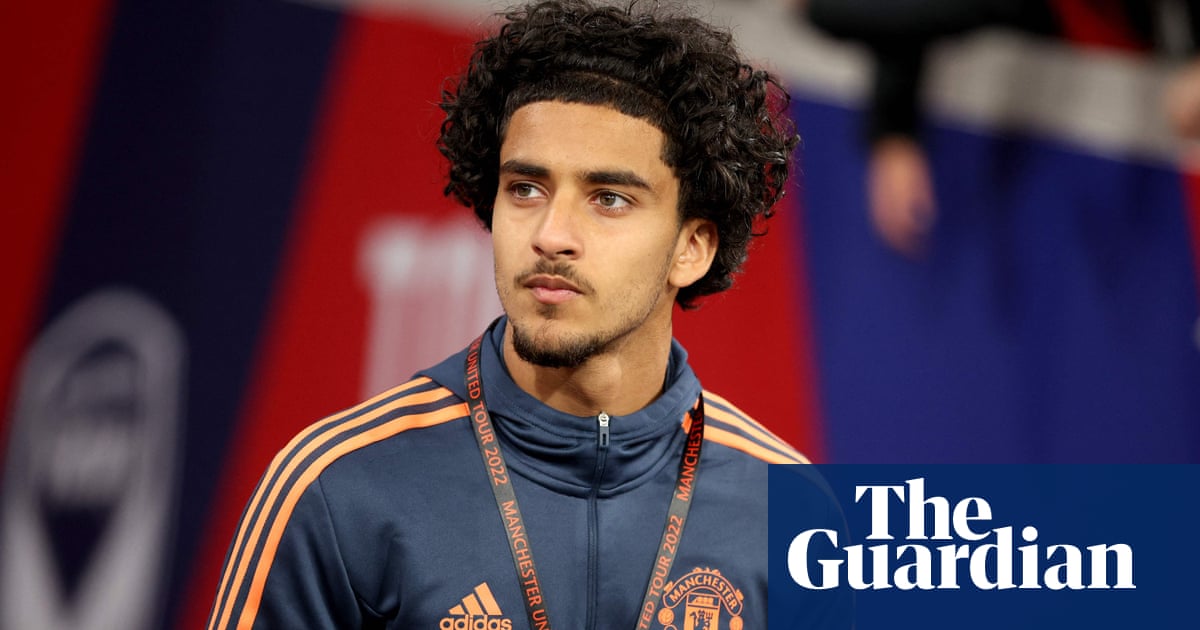 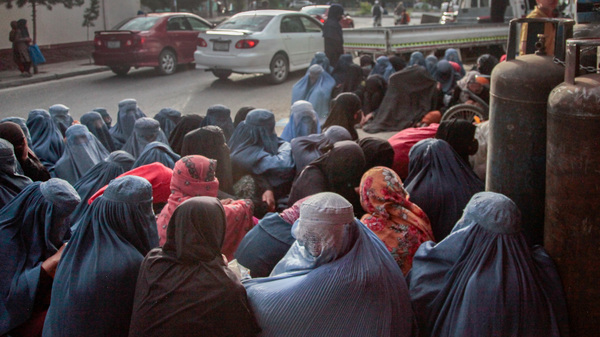