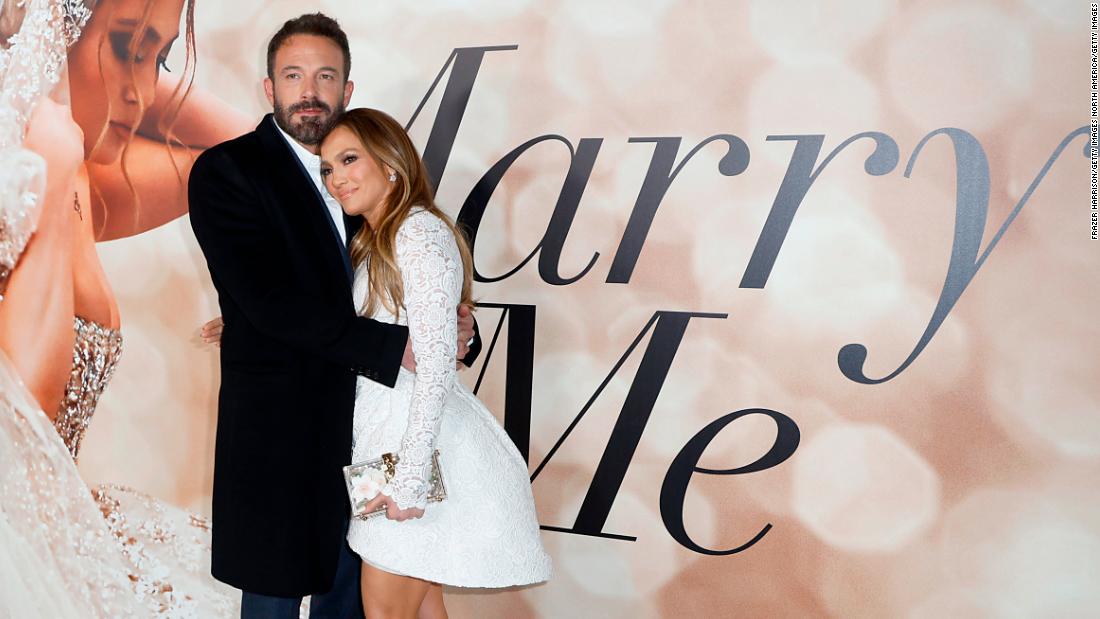 The couple wed Saturday, during an “intimate ceremony in Las Vegas,” the source said.

The Bennifer love saga is one that’s been more than 20 years in the making. The couple initially met in December 2001 on the set of the rom-com “Gigli,” where they played criminals stuck on a job together and the pair strike up real-life friendship.

By November 2002, the two were engaged, but postponed their wedding in September 2003 citing “the excessive media attention” surrounding their wedding.

They never made it down the aisle and officially called off their engagement in January 2004.

It then took another 17 years – with children and marriages – before Lopez and Affleck found their way back to one another.

Affleck proposed to Lopez again in April while she was soaking in a bubble bath.

“I was taken totally off guard and just looked in his eyes smiling and crying at the same time trying hard to get my head around the fact that after 20 years this was happening all over again, I was quite literally speechless and he said, ‘is that a yes?’ I said YES of course that’s a YES,” she wrote in her newsletter. 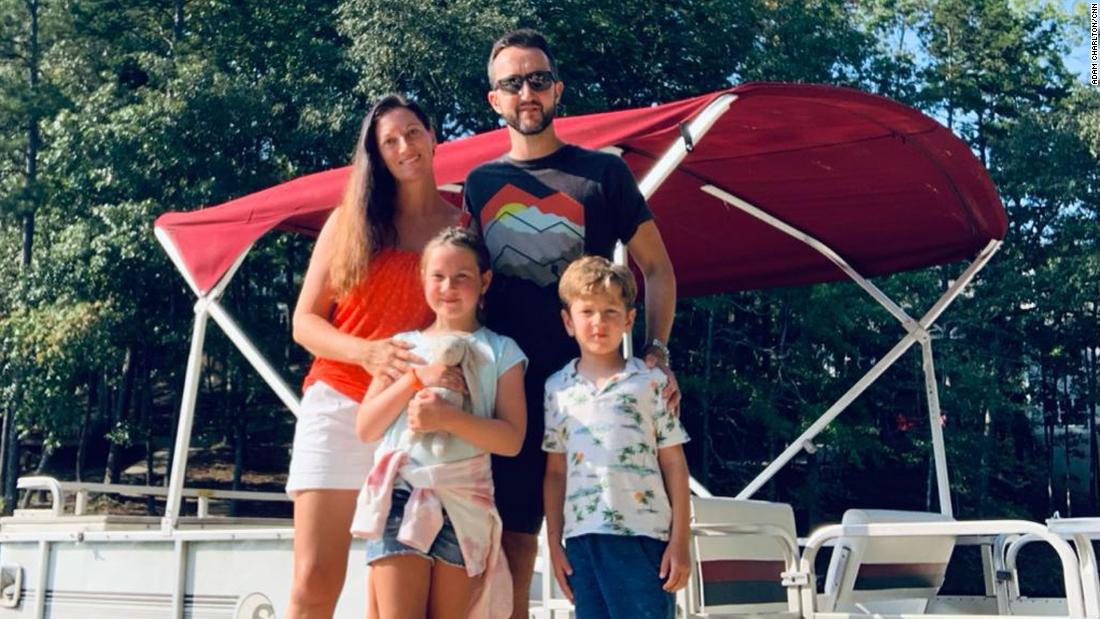 Previous post Opinion: The fear of gun violence is ending my American dream 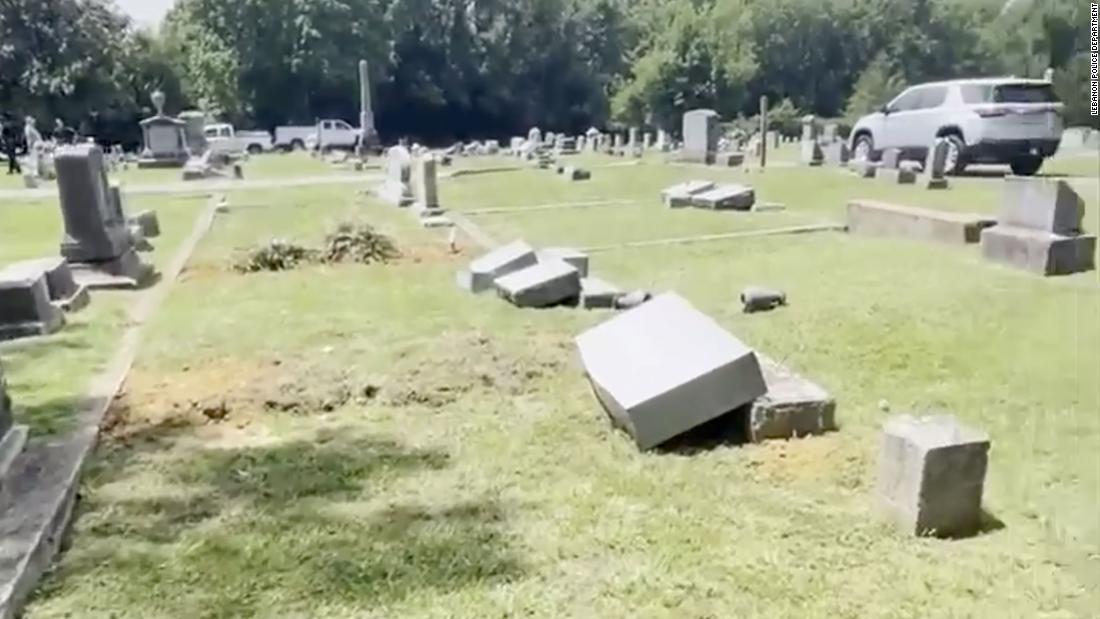