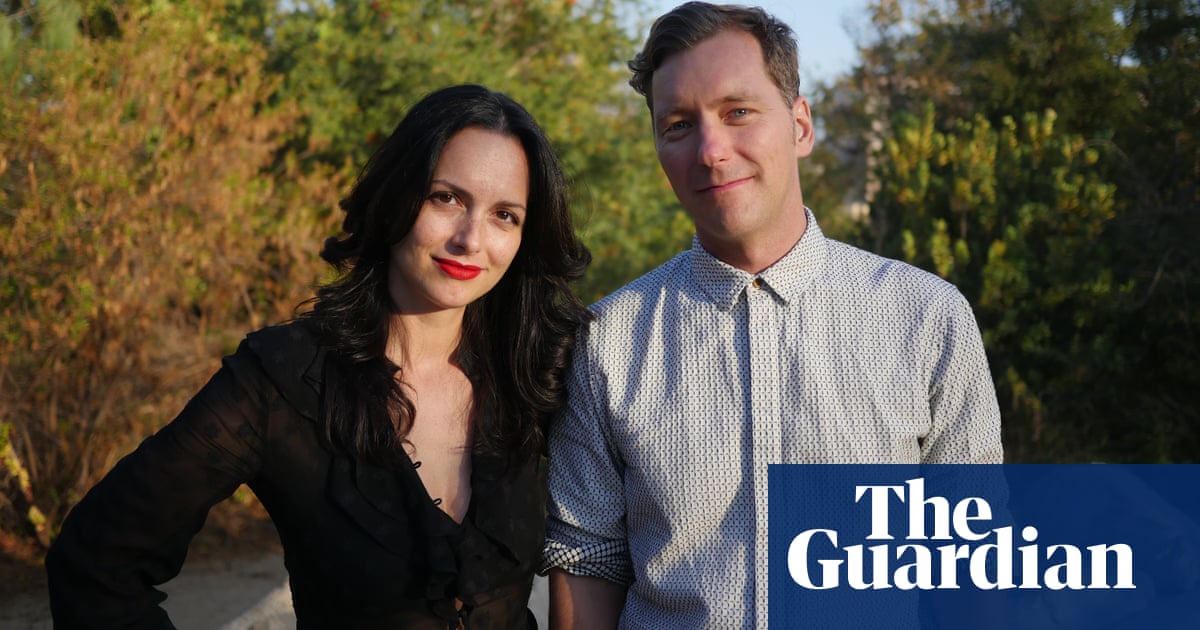 It was the family secret that nearly went to the grave. Gerrit Jongsma was a convicted war criminal – a small-town mayor and Nazi collaborator who sent at least one Jewish family to their deaths. He was also the great-grandfather of Eline Jongsma, a Dutch writer and film director, who only discovered his identity a decade ago.

Far from further hiding his crimes, Jongsma, with long-term directing partner, Kel O’Neill, created a documentary about her relative, which was released on Instagram this month.

His Name is My Name recounts Eline Jongsma’s efforts to trace the life and crimes of her great-grandfather from fragments in the national archives while weaving in her own childhood memories, both happy and painful.

It is a documentary for the ever-scrolling, social-media age. There are 10 episodes, each a self-contained story of two or three minutes. The directors imagine their audience might catch an episode at bus stops or train stations. They have avoided the conventions of second world war film-making, using animation rather than photography, vivid colours and an ethereal synth soundtrack rather than archival footage.

“We had a rule right out of the gate – no black and white, and no violins,” said O’Neill.

At the root of the work is Gerrit Jongsma and the dark shadow he cast over his descendants. A customs officer in Rotterdam, Jongsma was a member of the NSB, the Dutch fascist party with a dark fantasy of creating a Greater Netherlands empire encompassing a swathe of Africa, the Dutch East Indies and Flanders in Belgium.

After the Nazis overran the Netherlands in May 1940, the NSB became their most loyal lieutenants. They were soon rewarded. Jongsma, known as Gekke Gerrit (Crazy Gerrit), was appointed mayor of the town of Krommennie, north of Amsterdam. He used his position to embezzle town funds and punish people for infractions, such as having a radio or evading the draft. After a tip-off, he ordered a raid on an attic above a barber’s shop, where a Jewish couple, Esther and Benjamin Drilsma, were hiding. He then ordered a hunt for their six-year-old daughter Fien (Adolphine), who was sequestered elsewhere. The family were briefly reunited in a transit camp, but then parted again. Esther and Benjamin Drilsma were murdered at Auschwitz in 1943. Fien was murdered at Sobibor soon after.

While Jongsma says she has gained some professional distance from the year of film-making, this unusually personal project has been strange and unsettling. “As a film-maker and someone who thinks this is an important story, I want the widest audience possible,” she said. “On the other hand, I really don’t want to tell the story. Part of me just wants to hide away.” Some relatives have been uneasy about the project: “There was definitely some fear that I would tarnish the family,” she said.

Both directors wanted to uncover the story of wartime collaboration, but also retell a history of the second world war for a new generation, partly inspired by their experience of living in Donald Trump’s America. “We’ve really seen populism rise very quickly there,” said Jongsma, who lived in the US for 20 years, while O’Neill is from Massachusetts and New York. “Those four years of Trump in the United States were very much on our minds as we went into this.”

O’Neill had the sense of history “start[ing] to disappear” and become less engaging for a younger audience. “These war traumas last a generation,” said O’Neill, whose parents served in the Vietnam war. “And I think the less that these things are talked about, the more they sort of fester and pop up in ways they’re unexpected in family dynamics.”

The film-makers got their chance via a commission to explore the perpetrators of war crimes from the memorial centres attached to three Nazi-era camps: Falstad in Norway, Bergen-Belsen in Germany and Westerbork in the Netherlands.

Eline Jongsma has a personal connection to Westerbork, once a Nazi transit camp that was the last staging post for more than 100,000 Dutch Jews who were put on trains and murdered in concentration camps. She grew up near the forests and fields of the camp. She recalls family hikes where they went “foraging for mushrooms in haunted soil”, as O’Neill puts it. Now, those trips have become another thread woven into their evocative and haunting documentary. 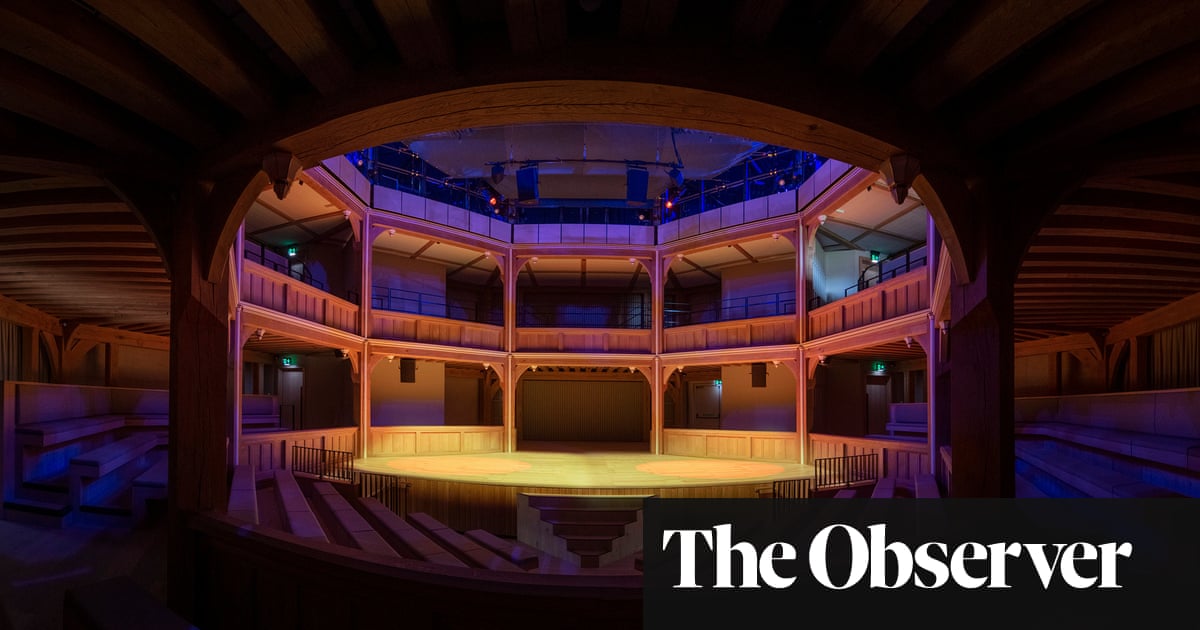 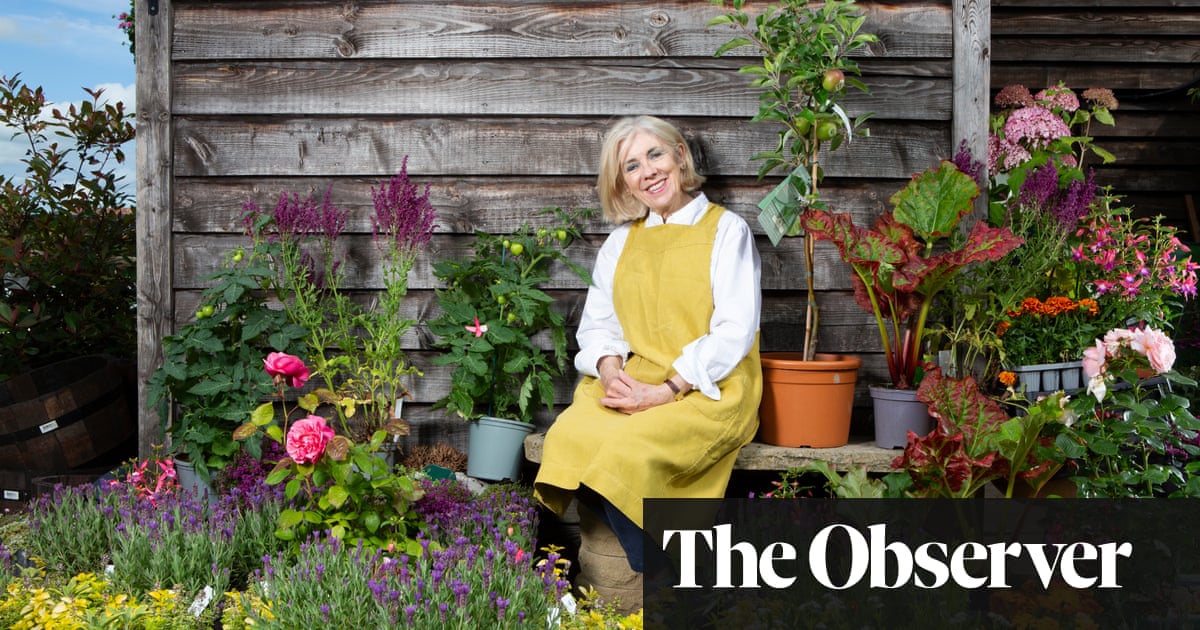