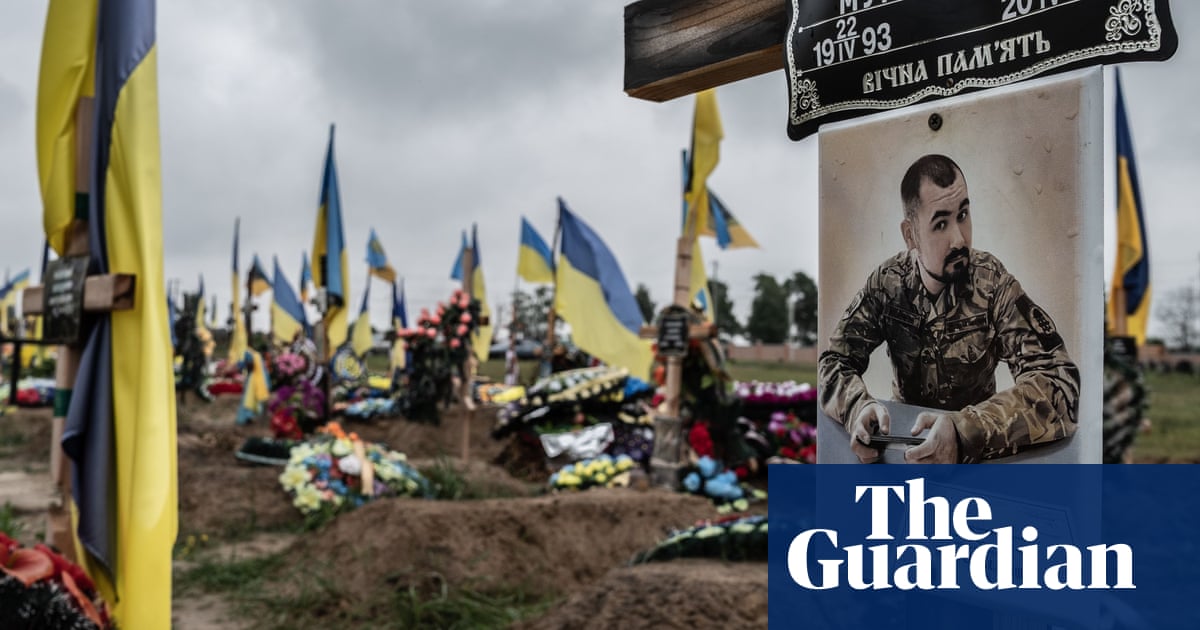 Seven civilians have been evacuated from Sviatohirsk Lavra in Ukraine’s eastern region of Donetsk. Among those evacuated include a family with three children and two elderly people, according to Ukraine’s defence ministry intelligence directorate. The youngest evacuee was born just a few days earlier at a monastery.

The Ukraine armed forces are advancing “confidently” towards Kherson, according to a Ukrainian military spokesperson. Natalia Hemeniuk, the head of the press centre of Operation Command South, “speaking about what is happening directly in Kherson direction, we are advancing there. Maybe we are not moving as fast as those who present positive news would like, but believe me, these steps are very confident.”

Russian forces are preparing for a new offensive, the Kyiv Independent reports. According to Vadym Skibitsky, a representative of the intelligence directorate at Ukraine’s defence ministry, Russian activity signals that “undoubtedly, preparations for the next stage of offensive actions are under way”.

The war in Ukraine “concerns the west as a whole” but at the same time must not lead to “forgetting Africa’s security” needs, France’s armed forces minister, Sebastien Lecornu, said. “We have a form of myopia in Europe and France, where the Ukraine war mobilises all our energy, and that is natural – it is a conflict that concerns the west as a whole,” Lecornu said in Ivory Coast on Saturday after visiting Niger.

“No Russian missiles or artillery can break our unity,” the Ukrainian president, Volodymyr Zelenskiy, said in a statement on Saturday. In an address on the anniversary of the Declaration of State Sovereignty of Ukraine, he added: “It should be equally obvious that it cannot be broken with lies or intimidation, fakes or conspiracy theories.”

All bodies have been identified after the Vinnytsia missile strike, the region’s governor announced. According to the Vinnytsia oblast governor, Serhii Borzov, 68 people are currently hospitalised, 14 of them are in serious condition.

Rescue operations after the Russian missile attack on Vinnytsia have concluded. Twenty-three people were killed, 202 injured, one person is missing and three others have been rescued in the central-west Ukrainian city, according to the country’s state emergency service.

Around 100 to 150 civilians were killed by Russian military strikes in Ukraine over the past two weeks, according to the Pentagon. In a briefing on Friday, a senior US military official said: “I think all told over the week … we’re looking at between 100, 150, somewhere in there, civilian casualties, civilian deaths, this week in Ukraine as a result of Russian strikes.” 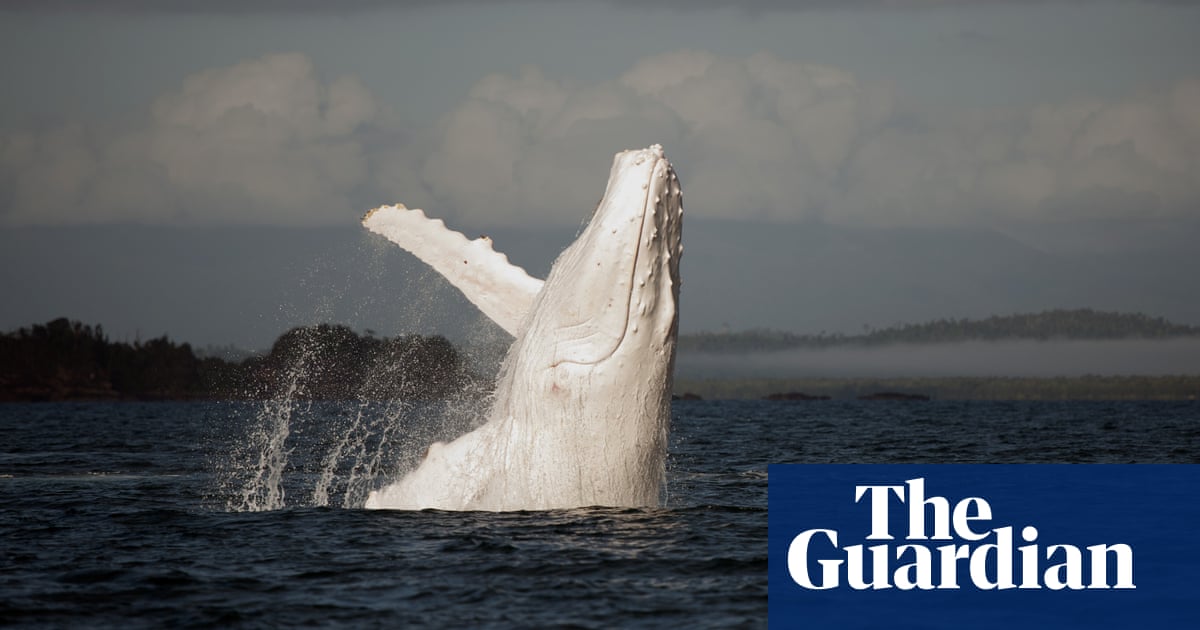 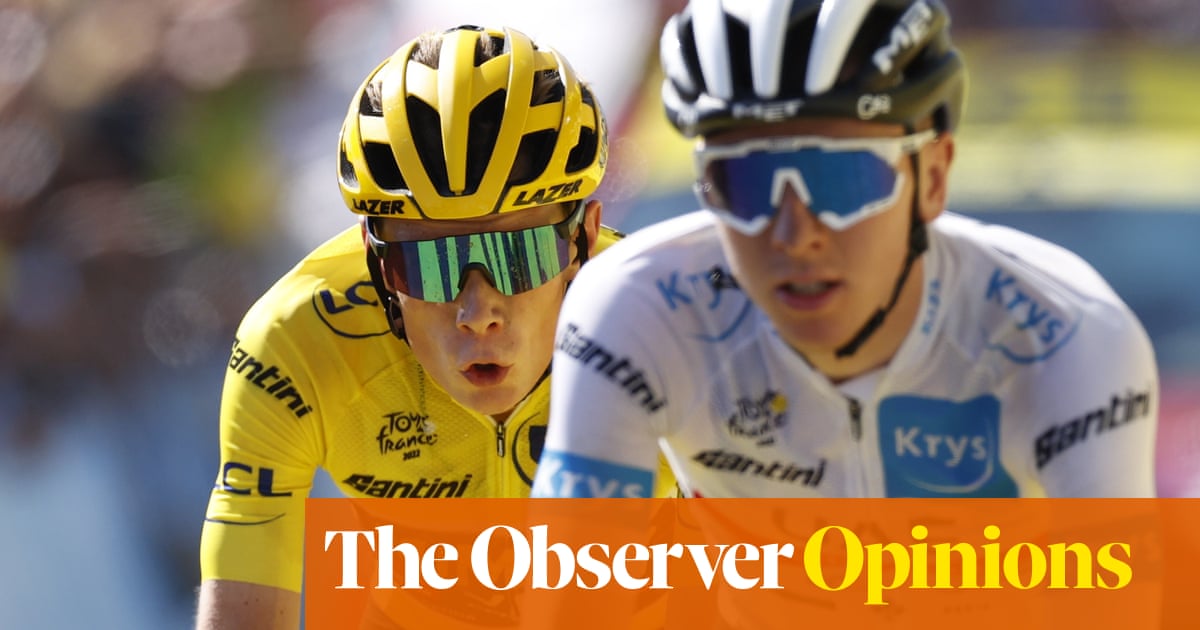