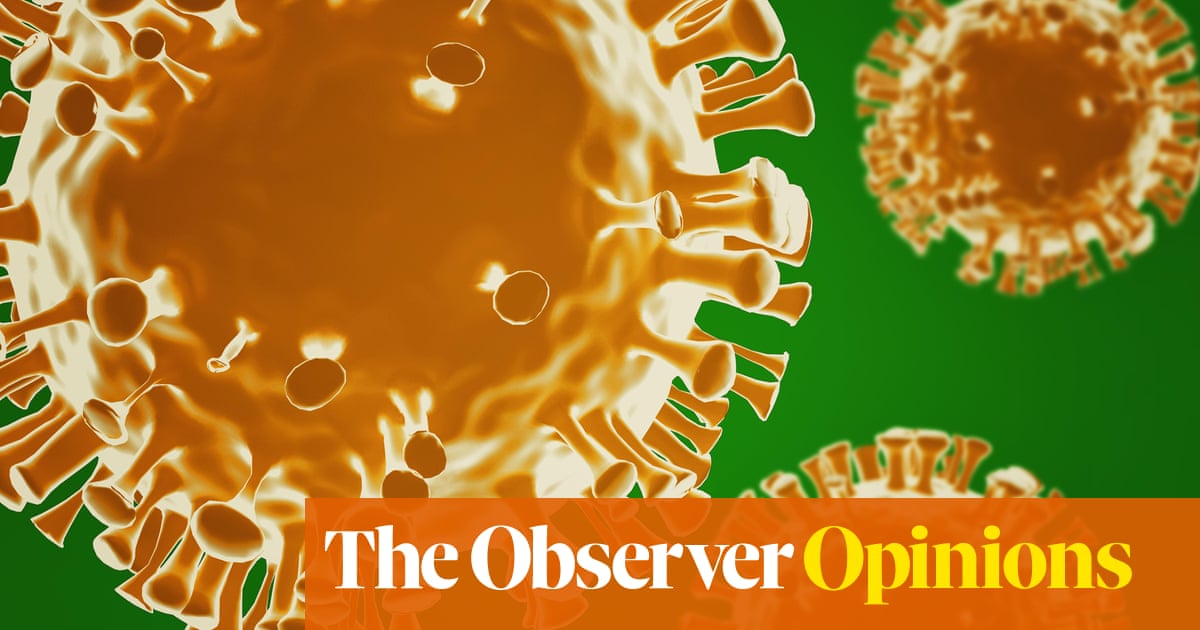 The pace of the news cycle around the Covid-19 pandemic is relentless. Just last week, the UK announced that the grim landmark of 200,000 deaths involving the virus had been reached. And as the current wave of infections, largely fuelled by the Omicron BA.5 variant, starts to recede, fears have been building up that a worse Sars-CoV-2 variant may be on the horizon, in the shape of BA.2.75.

There is probably no precedent for a scientific topic having captured the public’s imagination to such an extent – and for so long. In fact, a sizeable proportion of all news articles published over the past two years have been dedicated to the pandemic. It’s also one of the most widely discussed topics on social media, with people from all walks of life taking part in heated, if not at times toxic and confused, debates about the exact meaning of the latest scientific publication.

The massive interest shown by the public in Covid-19 science is one of the few silver linings of the pandemic. However, the iterative, slow progress of science, through replication, or conversely, refutation of prior findings, has been put under severe stress. Many people find it difficult to accept that a published finding may just be false. Science’s self-correction mechanism also simply cannot keep up with the lifecycle of news coverage.

Before an article has been read, digested and dissected by the experts in the field, it has often been widely covered in the news and shared by millions on social media. And the publications that attract massive attention are generally those reporting unexpected, extreme results, which are also the most likely to be false-positive findings.

Each time a statistical test is performed, there is a small chance it will pick up a pattern even when there is none

Just look at the staggering numbers of Covid articles that have been written. There are now nearly 5 million publications on Covid recorded on the Google Scholar database. There is a scientific article supporting essentially any imaginable claim and narrative about Covid-19, however implausible or far-fetched. This allows anyone to make the most bizarre claims and back them up with published scientific evidence, which has become a serious problem for productive discourse on social media.

This also means that the Covid-19 news and social media cycle is fuelled by a mix of scientific facts, inaccuracies and misunderstandings, as well as genuine scientific observations that are often largely irrelevant outside a wider body of evidence. A common misunderstanding is that “the science” is a set of absolute, immutable, indisputable and verifiable facts. Rather, science is a messy process eventually converging towards the truth in a process of trial and error.

Many scientific publications are false – because they relied on inadequate data or analyses, but more often the results are just false-positives, picking up a statistically significant association when they shouldn’t. Indeed, each time a statistical test is performed, there is a small chance it will pick up a pattern even when there is none. Such false-positive findings are particularly likely to arise in studies with small sample sizes, as those are inherently noisier.

The problem is made worse because studies reporting positive findings are more likely to be written up and publicised. (Those failing to detect a statistically significant effect often tend to remain unpublished.) Publications reporting false-positive results are also more common among the first studies, a pattern known as the “winner’s curse”.

There have been several instances during the pandemic where the first studies pointed to results that could not be replicated by other, often larger, studies. One example was the anti-parasite drug ivermectin. Several early studies on a small number of patients reported promising results, which led many to believe that it was a miracle cure for Covid-19. It was only once data from large clinical trials became available that ivermectin could be confidently ruled out as a useful drug against the virus.

More recently, a preprint reported that current Omicron lineages in circulation (BA.1.12, BA.4 and BA.5) may have reverted to a level of virulence comparable to the previous Delta variant, mostly on the basis of experimental infections in hamsters. Those early results caused considerable alarm but could not be replicated in other hamster experiments. They were also at variance with the massive body of real-world evidence from many countries showing no increase in hospitalisation or death rates for infections caused by current strains in circulation.

Of the myriad doomsday Covid-19 variants that have been anticipated on the basis of early and often poor evidence, few did in fact sweep the world. Though some did: the Alpha and Delta variants were both more transmissible and associated with higher hospitalisation and death rates than any lineage in circulation before them. And the Omicron variant spread globally very rapidly, mainly because it could largely bypass existing population immunity conferred by vaccines and prior infections, but luckily, its severity lies well below that of the early pandemic lineages and any subsequent variant.

The truth is that it remains next to impossible to predict how the next Sars-CoV-2 variant to spread globally will look. BA.2.75 might be it, though it is probably more likely to fizzle out. This massiveuncertainty, combined with the high stakes of correctly predicting the next Sars-CoV-2 variant, makes it challenging to hit the right note between caution and public reassurance.

There is no easy solution to these problems. Irrespective of the immense efforts of the scientific community during the pandemic, we haven’t managed fully to communicate how science is an inherently slow and self-correcting process. I don’t blame the public – it is understandable that they, the media and policymakers all crave certainty and conviction, but this is not something science can generally deliver on.

A society where science is performed in the open, with engagement from, and under the gaze of, the public, is fundamentally a better-educated, fairer, more democratic society. Though another aspect we scientists have largely failed to convey to the public during the pandemic is that science is primarily about dealing with uncertainty rather than providing immutable, absolute truths.

One simply cannot “follow the science”. The best you can hope to achieve is for the science to tend towards the truth, though that process can be complicated and at times erratic. 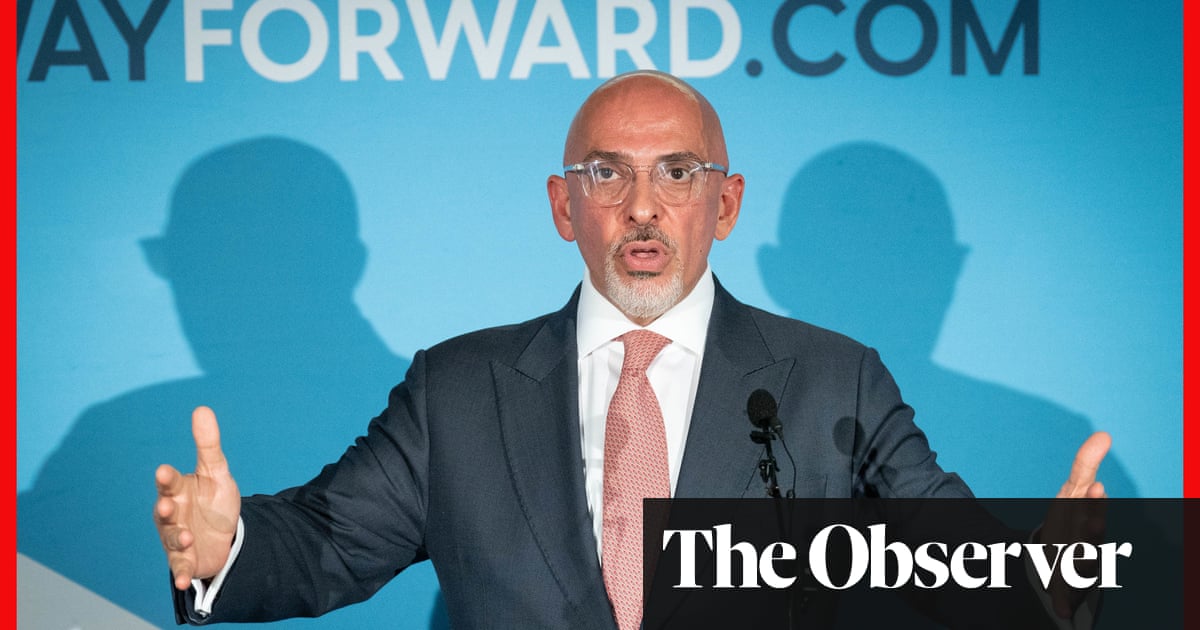 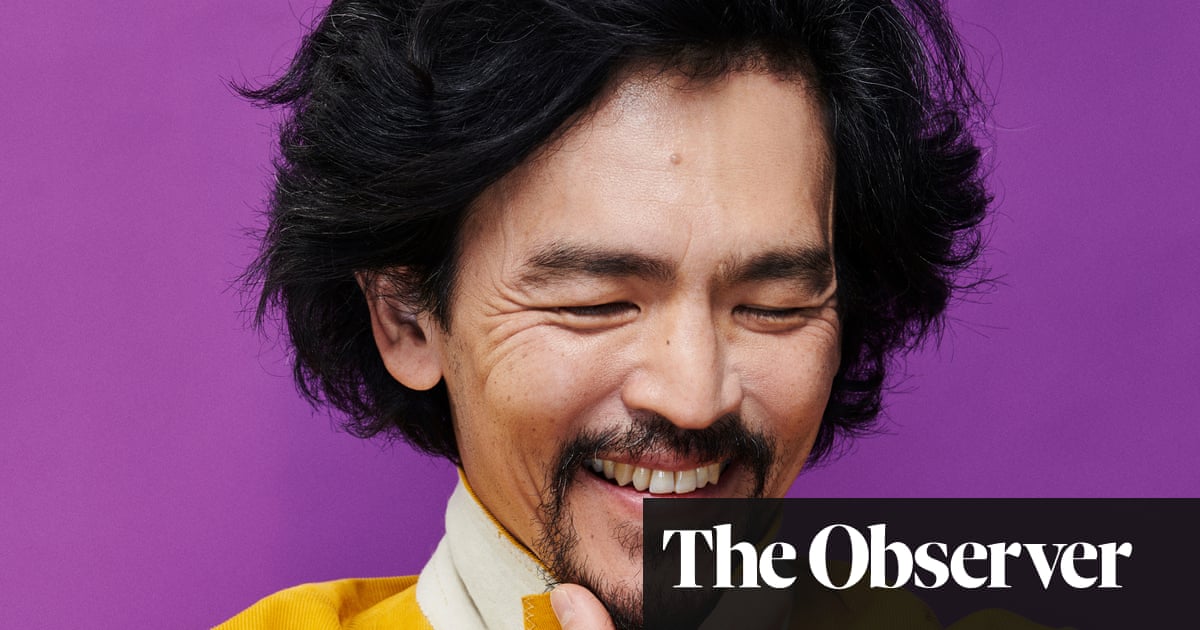