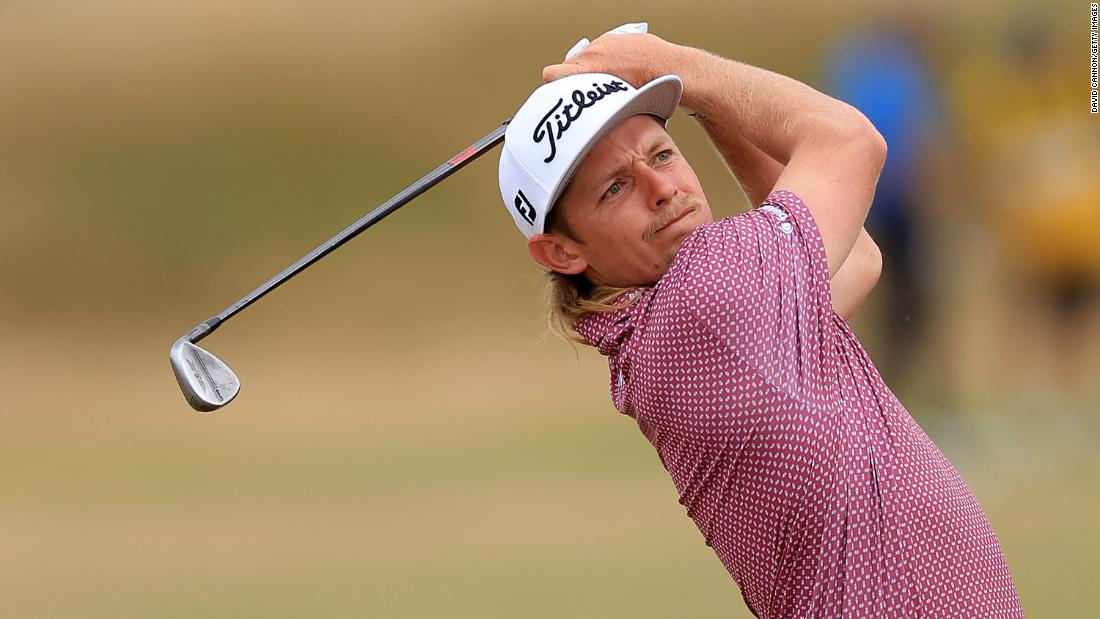 A remarkable late surge from Cameron Smith saw the Australian win his first major in stunning fashion at the 150th Open Championship in St. Andrews, Scotland.

In his event debut, the 28-year-old drained five consecutive birdies as he tore through the back nine of the Old Course, carding an eight-under 64 to pip playing partner Cameron Young by a stroke at 20-under par.

Having started the day four shots ahead of Smith, Rory McIlroy finished two strokes behind in third after signing off a bogey-free 70.

It meant heartbreak for the Northern Irishman who, looking to end an eight-year major drought, saw a second Claret Jug win slip through his fingers after a day of missed putting opportunities. 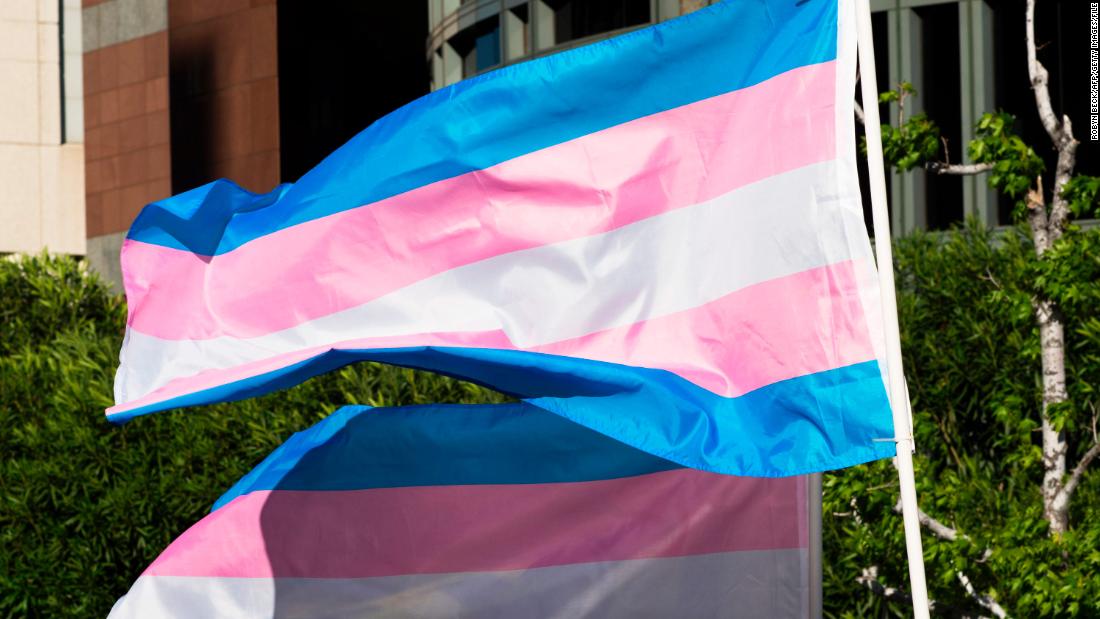