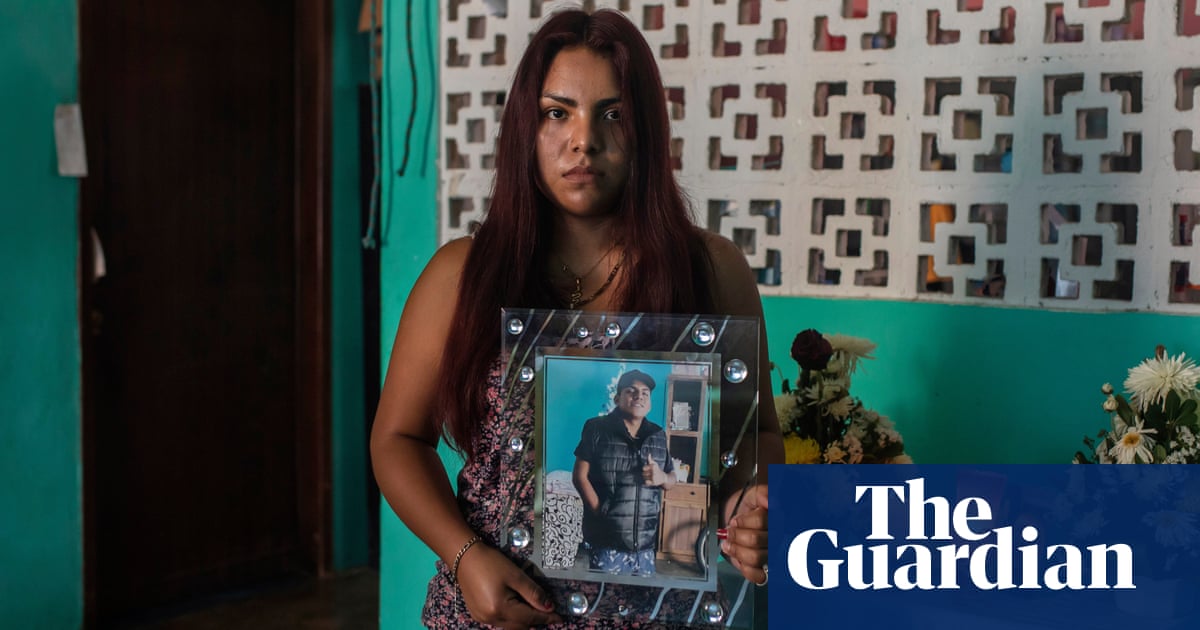 Before he left Veracruz, Pablo Ortega asked his sister Rosa to do two things: look after his pregnant wife, and, should anything happen to him on his way to the US, make sure his body was brought home so it could be carried through the streets where he grew up. This week, Rosa found herself having to fulfil both duties to her little brother.

At 6.20pm on 27 June, an abandoned trailer was discovered on a remote backroad in San Antonio, Texas. Inside were the bodies of at least 51 people who had died as they tried to migrate from Mexico, Guatemala, El Salvador and Honduras. Among them was Pablo, 20, whose body was found alongside that of his 43-year-old uncle, Jesús Álvarez. More than a dozen people were taken to hospital, including four children. Three people have been arrested.

The disaster, which is believed to be the deadliest smuggling episode on the US-Mexico border, has made plain the terrible human cost of the frontier crossings.

“When he climbed into the trailer I told him to stick close to the doors so he didn’t get crushed,” said Rosa as she began to prepare for the funeral and to ensure that, in accordance with Pablo’s instructions, a song called La última caravana was played during the procession in their home town of Tlapacoyan.

Despite not hearing from Pablo for days, the family had not given up hope that he had reached the US safely.

“We knew we wouldn’t be able to contact him because they took away everyone’s phones and belongings when they went into the trailer,” said Rosa. When the family finally reached the men who were transporting the migrants, they said Pablo could not talk for “security reasons”. Then they stopped answering the phone.

Pablo earned a living as a mechanic and by selling candy floss at fairs. He turned 20 on his journey north, and, in the absence of a cake, celebrated with bread and mayonnaise.

Both he and his uncle, who had been deported from the US under Donald Trump, were keen to get across the border. “Pablo was only going to go for three years,” said Rosa. “He wanted to save up the money to buy a house and start a tattooing business.”

The two men had left on 29 May. On their third attempt, they managed to cross the Río Bravo in a small boat and meet the “coyotes”, or people smugglers. The following seven days were spent in a safe house in Laredo, Texas, from where Pablo rang his sister to tell her he’d heard the coyotes negotiating with US border agents: “He said they were asking for $3,000 a person to let the truck through.”

Human trafficking is a lucrative business. According to a 2019 report for the Department of Homeland Security, in 2017 alone smugglers made between $200m and $2.3bn from bringing people to the US from Guatemala, Honduras and El Salvador. In a national risk assessment of money laundering published in March this year, the US Treasury noted that “corrupt government officials also enable human traffickers”.

Eduardo González, a migration expert and US-Mexico relations analyst, said the collusion between trafficking gangs and the Mexican and US authorities was obvious.

“These events show the authorities are clearly involved in people trafficking,” he said. “How else is a truck with 50 people on it going to be able to travel along federal highways without being detected? That’s practically impossible. Some in the US also benefit from this business and the money ends up at all levels.”

A little over 60 miles (100km) from Tlapacoyan lies the small city of Naolinco, where for more than two weeks candles have burned and prayers have been said for the eternal rest of Misael, who was 16, Jair, who was 19, and Yovani, 16.

The three relatives – all shoemakers and football fans – left Naolinco on 21 June, headed for Austin, Texas, where a family member was meant to meet them. They had made the decision to leave two weeks earlier, contacted a coyote, paid $8,200, and made a promise to each other: they would travel to the US together and they would come back to Veracruz together in four years’ time.

In the end, they came back far earlier than planned. Their bodies were repatriated on a military flight that landed on Wednesday.

Their grandfather Balbino Olivares cannot help tormenting himself with thoughts of his grandsons’ final moments; of the heat in the trailer, of the thirst, of the lack of air and of the desperation.

“We didn’t know how they were planning to travel,” said Teófilo Valencia, Jair and Yovani’s father. “They were happy because they’d made it across and they were getting closer to Austin.”

As González points out, harsher anti-migrant laws are forcing people to find “more dangerous and more expensive ways of getting to the US”. But for many, the potential benefits outweigh those risks.

Or, as Rosa put it: “We knew it was dangerous, but Pablo wanted a better life.”

On Thursday, 17 days after their bodies were found in a trailer in another country, Pablo, Jesús, Misael, Jair and Yovani finally came home.

A motorcycle procession accompanied Pablo’s coffin through Tlapacoyan and a band played La última caravana. Rosa also bought her brother a cake to make up for the bread and mayonnaise he had to make do with on his birthday.

In Naolinco, three footballs were placed alongside the coffins of Misael, Jair and Yovani, and a glass of water and a piece of bread was set before each of their photos.

“These are the worst days of my life,” said Yolanda Olivares, the mother of Jair and Yovani. “They had their dreams. The last thing I said to them was that I wanted them to be OK. I didn’t cry when they went and now I’ve cried so much I don’t have any tears left.” 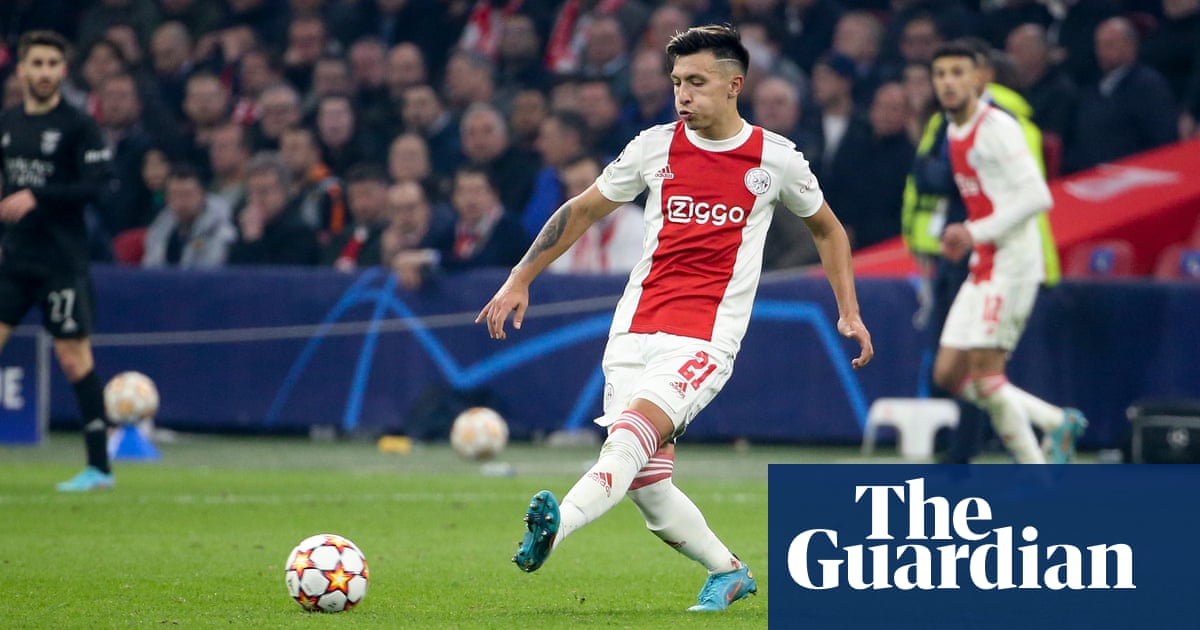 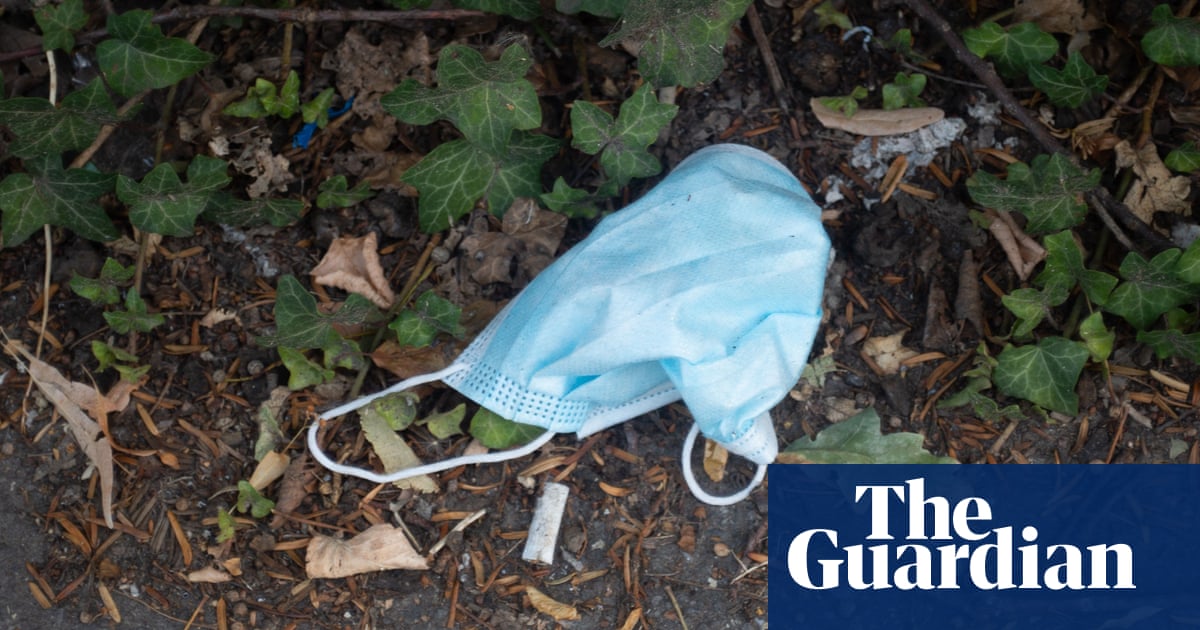