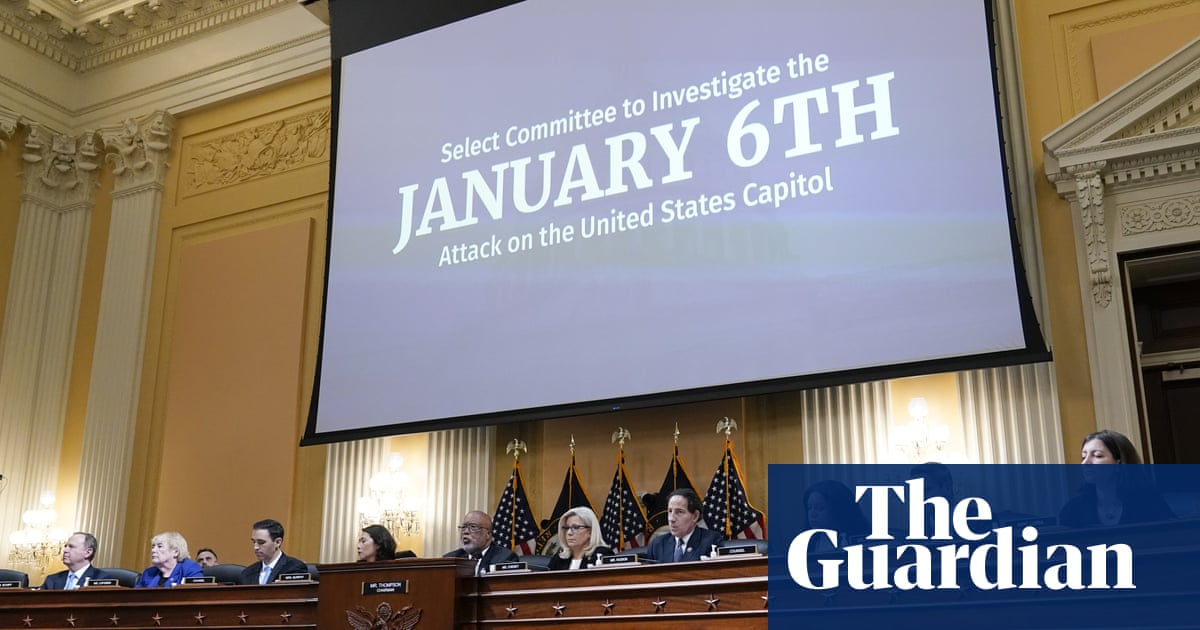 Donald Trump won’t blunt the investigation by the congressional committee investigating the deadly January 6th attack on the Capitol by announcing that he’s running for the Oval Office again, a member of the panel said Sunday.

Elaine Luria, a Virginia congresswoman and one of seven Democrats on the committee, told CNN’s Dana Bash, “The bottom line is that no one is above the law – whether he’s a president, former president or a potential future presidential candidate, we are going to pursue the facts.”

Luria’s remarks were in response to an oft-asked question about whether Trump could simply announce he is running for president again in 2024 and shield himself from the threat of prosecution posed by the evidence presented during the January 6 committee’s recent hearings.

While the committee itself can’t charge Trump, it can recommend that federal prosecutors do so.

Federal prosecutors have historically avoided pursuing criminal cases against prominent candidates ahead of high-stakes elections. But Luria’s comments suggest the committee members won’t shelf their inquiry or avoid potentially recommending charges against Trump just because the ex-president were to announce his aspirations to seek an electoral rematch against Joe Biden.

Millions of Americans have watched live as witnesses summoned by the January 6 committee have exposed the lengths to which Trump tried to keep himself in the presidency after losing to Biden in the 2020 race.

Among the most alarming episodes: he is accused of trying to commandeer his armored car and turn it towards the Capitol as a mob of his supporters – whom he told to “fight like hell” – stormed the building on the day Congress was supposed to certify his defeat. And when his vice-president faced a mob trying to hang him for not impeding the certification, Trump allegedly told aides that Mike Pence “deserves it”.

Luria and the Illinois congressman Adam Kinzinger, one of two Republicans on the panel, are slated to lead the committee’s next hearing on 21 July.

Luria on Sunday said the committee planned to call new witnesses close to Trump and air additional “minute-by-minute” evidence to establish that he sat idly by as the attack on the Capitol unfolded. A bipartisan Senate report has linked seven deaths to the riots that day.

Meanwhile, Sunday on CBS’ Face the Nation, Kinzinger pledged that the committee’s investigation is “not winding down”. He said he personally hoped the panel could set up an interview with Pence, though he acknowledged, “I am not sure we get a lot out of him.”

Similarly, when asked on ABC’s This Week if the committee would seek to interview Pence or Trump himself, panel member Zoe Lofgren of California said: “Everything is on the table.”

Federal prosecutors charged Bannon and Navarro, who face jail time and have pleaded not guilty, but it did not charge Scavino or Meadows.

Bannon’s trial is set to start Monday with jury selection, though he’s recently offered to meet with the committee and provide sworn testimony. 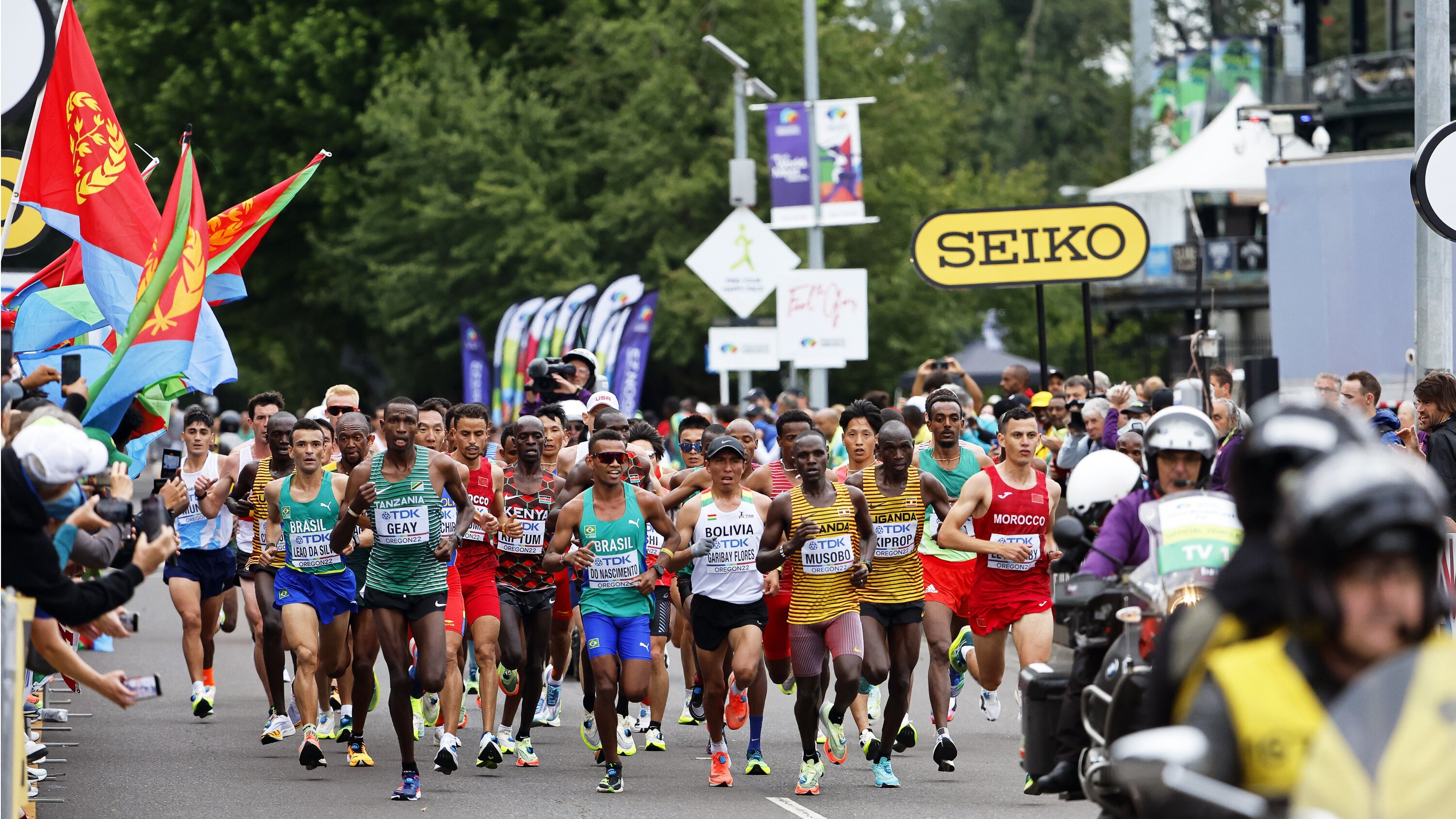 Previous post Here’s what to watch at the world championships on Sunday. 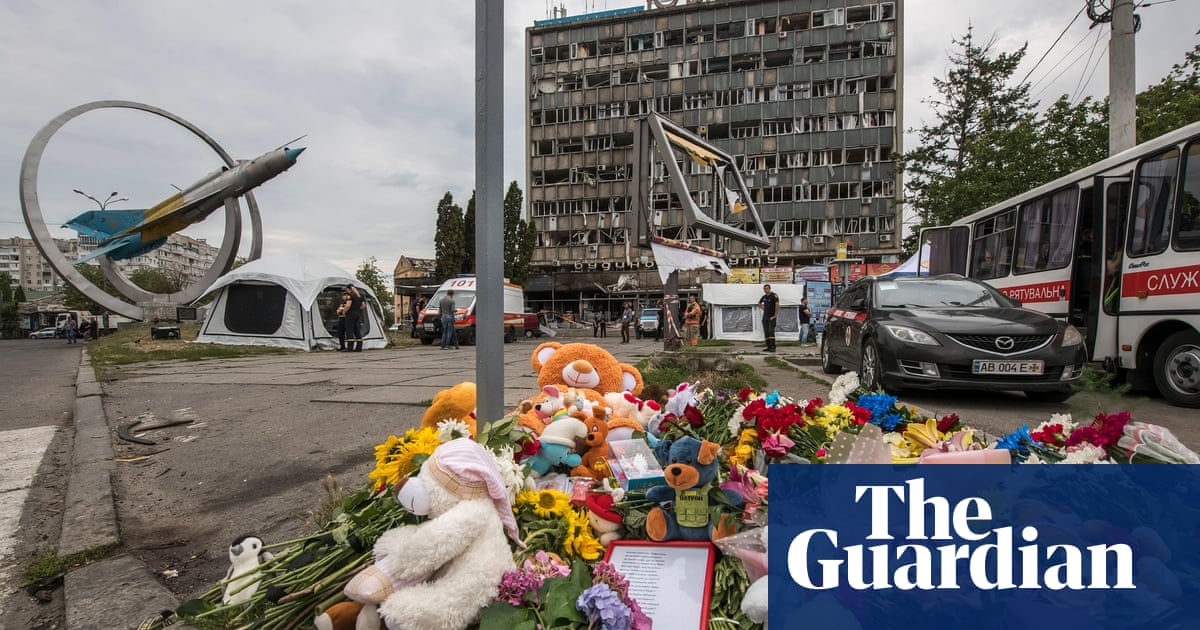