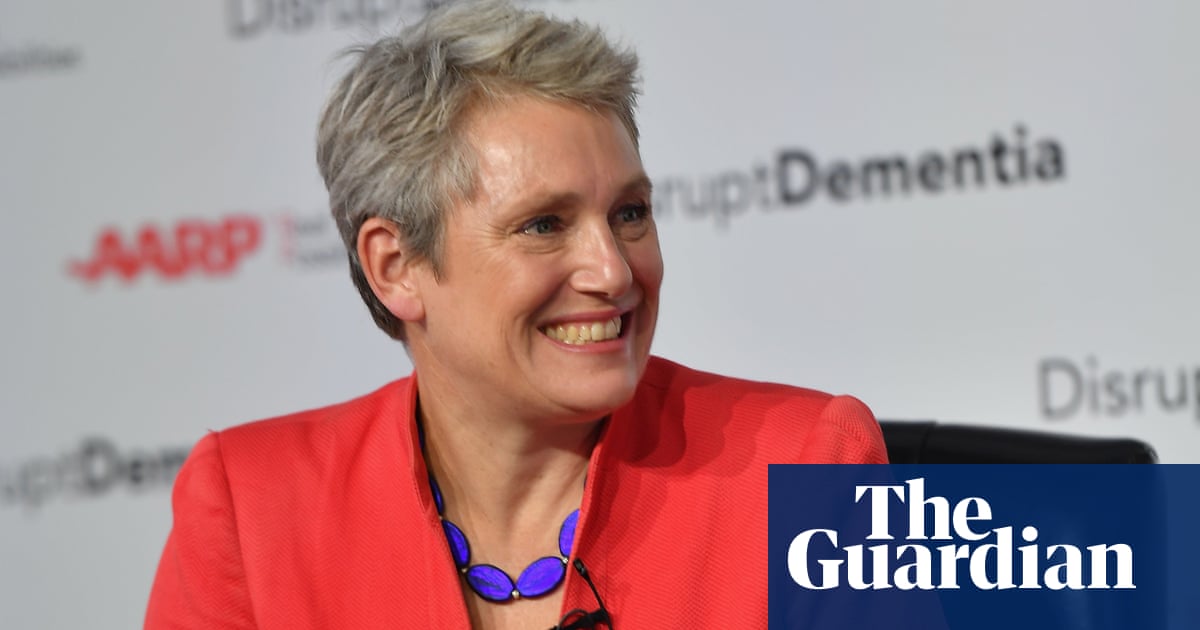 Opportunities have been missed to prepare the UK for future pandemics, the former vaccines tsar has said.

Dame Kate Bingham, the managing partner at life sciences venture capital firm SV Health Investors, played a crucial role in the UK’s efforts to vaccinate the population against Covid. As head of the UK vaccine taskforce between May and December 2020 she led a team that persuaded the government to back a wide portfolio of potential jabs, securing millions of doses.

Speaking to the Guardian on the anniversary of legal Covid restrictions being lifted, Bingham praised quick government decision-making during her time leading the taskforce, as well as Boris Johnson’s willingness to put money into the vaccines upfront.

But she said there had since been missed opportunities – including failing to bring scientific and commercial expertise into the government, and not pursuing the creation of bulk antibody-manufacturing capabilities in the UK.

Antibodies are proteins that are produced in the body to fight off an infection. While their production can be triggered through vaccination, this is not always the case for people who are immunosuppressed. As a result, one way to protect those with weak immune systems is to give them laboratory-made antibodies.

Among therapies that rely on such manufacturing is Evusheld, AstraZeneca’s combination of two long-acting antibodies that helps to prevent Covid infections in immunocompromised people who cannot be vaccinated. While approved for use by the Medicines and Healthcare products Regulatory Agency, the UK, which has around 500,000 immunocompromised people, has yet to place an order for the therapy.

The vaccine taskforce’s 2020 Achievements and Future Strategy report cited the ability to make antibodies in bulk as critical for future pandemic preparedness.

Bingham said in order to have bulk-scale manufacturing of antibodies it was necessary to have bio-processors with capacity of up to 20,000 litres, noting that such processors could also be used for other biological products, including vaccines, and would allow the UK to export.

“We’re way off that [capacity]. So all our biological therapeutics are all imported,” she said, adding the reason for the situation is simple. “Just lack of government appetite,” she said.

Bingham also suggested lessons had not been learned about the need for scientific and commercial expertise in government, noting that a recent advertisement for the new director of the Covid-19 vaccine unit within the UK Health Security Agency failed to mention industry experience, a science background or experience in drug discovery, development, manufacture or regulation.

“It just talks about sort of ability to manage. So I think that tells me that the civil service is going back to plan A, which is they control everything again,” said Bingham.

“[That is] why the vaccine taskforce was created in the first place, because they didn’t have those skills.”

Bingham added she would not return to her former role, if asked, should there be another pandemic.

“The answer is no, because they should have recruited somebody in-house to deal with it,” she said. “They shouldn’t be scrambling for people on the outside to come in and help.”

Perhaps best known for her role in securing a panoply of Covid vaccines for the UK, Bingham said it was a surprise that so many turned out to be effective.

“We absolutely expected a high failure rate,” she said. “When I started in May 2020 [the experts] said they thought it was a 15% chance that any vaccine that was in the clinic would be successful. And less than 10%, for any vaccine that had not yet got into the clinic.”

In the end, the taskforce chose to back seven vaccines based on a range of technologies, six of which have been approved for use by the UK’s MHRA.

“The reason why it was so good initially was that we started working with the NHS teams in July 2020,” said Bingham. “So even though we didn’t know exactly which vaccines either were going to work, or which ones would be first – or anything like that – we knew that adeno[virus] and mRNA [vaccines] were the likely front-runners. So we could tell [the NHS] then that there was going to be one that needed super cool freezers, and one that wouldn’t be quite so bad [in terms of storage demands].”

But Bingham said she was surprised that, despite being approved for use, the Novavax jab has not been made available in the UK.

Unlike the other Covid vaccines, the Novavax jab is a protein subunit vaccine – an older type of technology that has been used for vaccines against many other disease including hepatitis B. That raised hopes it would be taken up by many of those who are unvaccinated because of concerns over vaccines based on more modern technology.

Bingham also raised the need for new Covid jabs: while current vaccines offer good protection against serious outcomes, they offer much less protection against infection – a concern given the impact of long Covid, among other factors.

With some data suggesting Omicron-specific vaccines offer little advantage over current jabs, Bingham said there was a need for those that tackle multiple variants, adding it was also important to move away from needle-based vaccines due to cost. “Whether it’s patches, sprays, pills, implants, whatever they may be, I think we’ve got to go there,” she said.

But while the UK’s vaccine programme is largely seen as a success, there has been outcry at the global picture, with many countries, particularly in the global south, struggling to access jabs.

According to the vaccine taskforce 2020 report, one of the taskforce’s goals was to “make provision for international distribution of vaccines so that the benefits of UK leadership and investment in this area could be widely shared”.

While Bingham said the global distribution of vaccines had not gone well, she defended the work of the taskforce.

“Those are political decisions,” she said. “It was obviously after my time anyway, but all we could do is make sure that if we had surpluses, we would get them shipped out.”

Bingham added the UK tried to help other countries by offering fill and finish services, and sharing contacts, while data from the UK would have been used in the registration of Covid vaccines around the world.

“The fact that we were obviously looking to acquire vaccines for the UK wasn’t that we were trying to do it and stop other people from doing it,” she said. 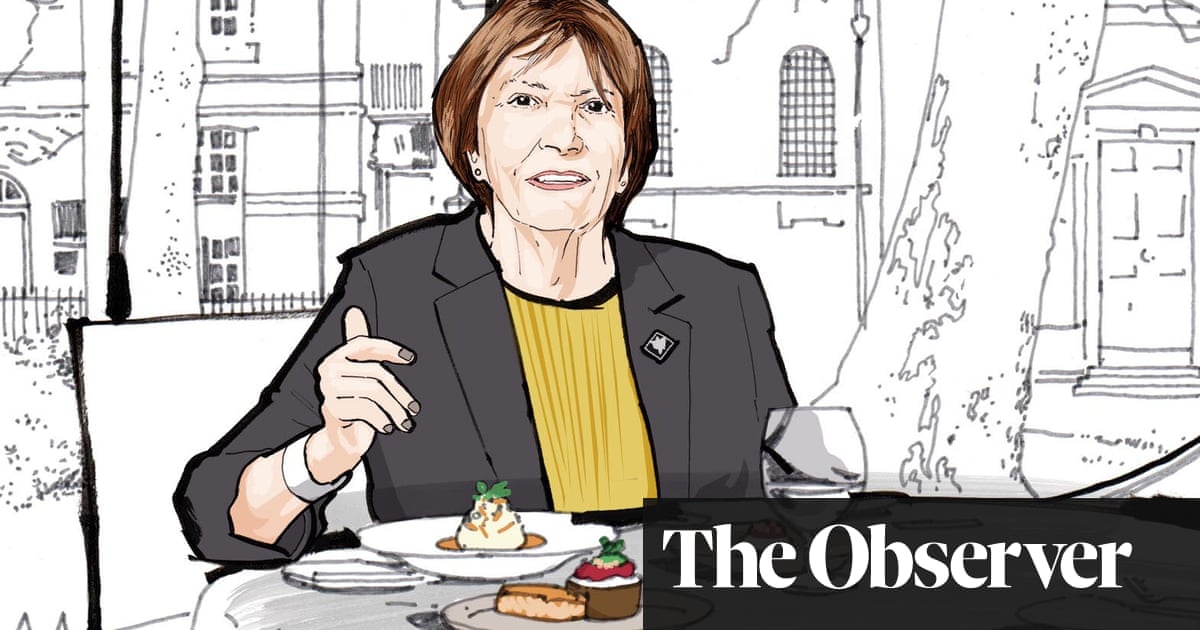 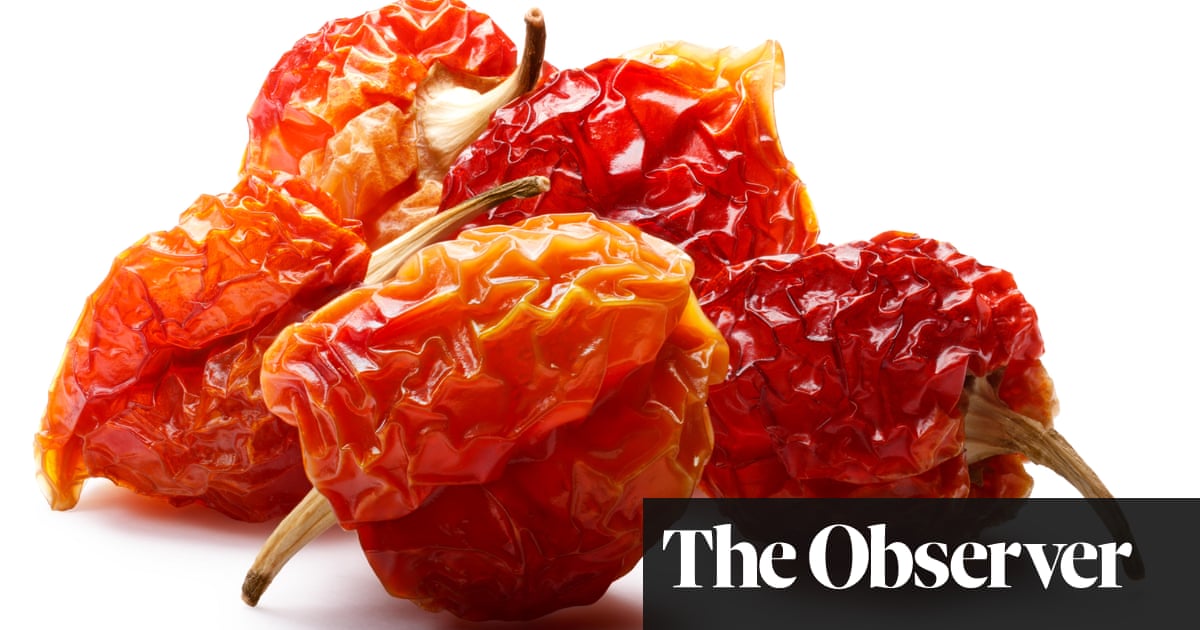