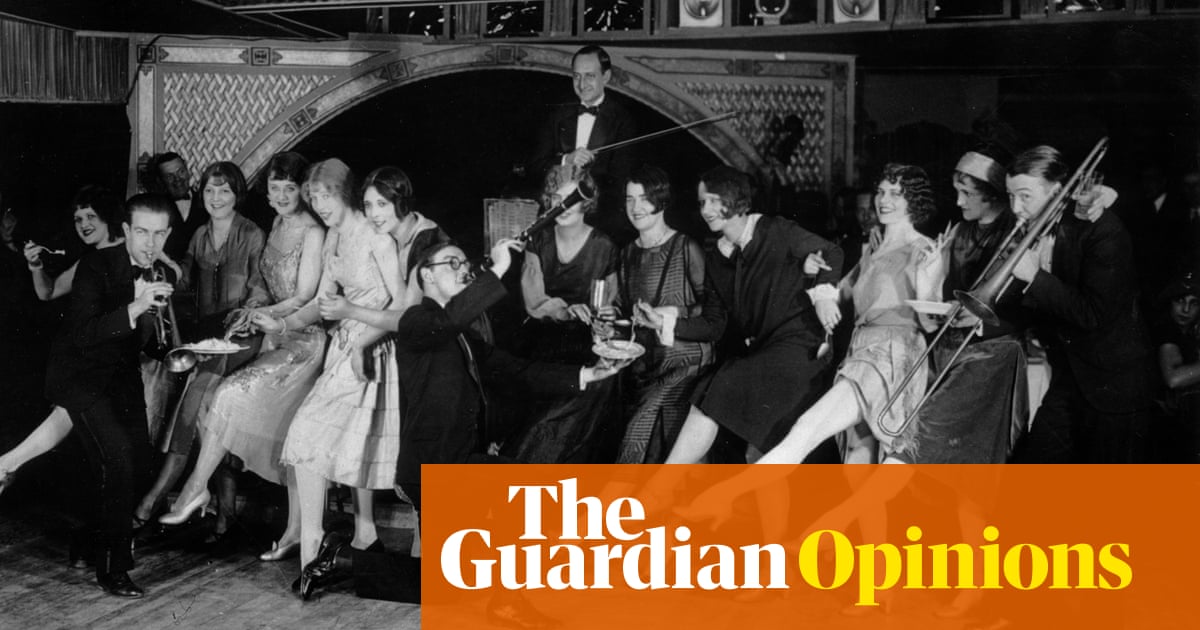 Optimism abounded as 2019 drew to a close. If the 2010s had been a lost decade of weak growth and stagnating living standards then the years to come were going to be much better.

The talk was of a new Roaring Twenties, a repeat of the decade that followed the first world war. There were even Great Gatsby-themed fancy dress parties to celebrate the good times to come.

All of that now looks wildly premature. So far, the 2020s have been anything but roaring. The pandemic that spread around the world in early 2020 is far from over and its impact continues to ripple through the global economy.

In China, where Covid-19 had its origins, the authorities have used draconian lockdowns in an attempt to eliminate the virus. As a result, the economy has pretty much ground to a halt (if last week’s official figures are to be believed) and actually contracted (if they are not).

News from the other two big engines of the global economy is no better. The annual inflation rate in the US is at a 40-year-high of 9.1%, prompting concern on Wall Street that the country’s central bank will adopt a more aggressive approach to interest rates.

If there are fears of recession in the world’s biggest economy, then those fears are even more pronounced in Europe, which has a war on its eastern flank, the prospect of energy shortages this winter and political upheaval in Italy with which to contend. It was not a major surprise to see the euro fall below parity against the US dollar for the first time in two decades last week.

Nor are the problems confined to the world’s leading economies. Sri Lanka – through a combination of the pandemic, the war in Ukraine and gross mismanagement – is a country on the brink of collapse and it would be brave to assume that others will not follow. The International Monetary Fund and the World Bank are aware of the risks of new debt and hunger crises.

Meanwhile, the existential threat posed by global heating remains. There has been plenty of talk about how building back better from the pandemic also means building back greener but the rhetoric has not usually been matched by action – and the clock is ticking.

So, from the perspective of mid-2022 the idea of a new Roaring Twenties seems somewhat far-fetched, with the boosterism of 2019 exposed for what it was: wishful thinking. The idea was that things could only get better, when in fact they have got a lot worse. This seems to be the era of permanent, rolling crises – with the pandemic followed by inflation and war. Next up, unless our luck changes, is recession.

For those who think the 2020s could still deliver there are still reasons for hope. The 1920s also got off to a dismal start. There was a pandemic in the form of Spanish flu. There was a civil war (and foreign military intervention) in the Soviet Union. What’s more, the five years after the first world war were marked by economic turbulence culminating in German hyperinflation of 1923. The second half of the 1920s was a lot calmer than the first half – at least until the Wall Street Crash arrived in late 1929.

The possibility of a new industrial revolution also provides a reason for hope. When it came, economic recovery in the interwar years was based on the widespread availability of technologies developed in the late 19th and early 20th century: cars, air travel and radio among them.

For some time, there has been talk of a fourth industrial revolution based on breakthroughs in genomics, artificial intelligence, robotics, 3D printing, and green energy but the wait goes on for the boost these developments are supposed to give to a struggling global economy.

Perhaps history will repeat itself and it is only a matter of time before there is a full flowering of the new range of technologies. But if that to happen, more should be done to hasten a transition that was delayed in the first half of the 20th entury by two world wars and a Great Depression.

There are four things that would help. The first is a stable but expansionary economic backdrop in which policymakers get the right mix of low inflation and strong employment growth. As the current travails of the US Federal Reserve and other major central banks show, this is not easy.

A benign macroeconomic environment is only the start. Higher investment is needed in 4th Industrial Revolution technologies to deliver them on the necessary scale, particularly zero carbon innovations. If the private sector will not provide this investment, then governments must be prepared to step in.

Tackling inequality is the third step. It was only when workers had jobs and spending power in the years after 1945 that the full benefits of earlier technological advances were harvested, and the same applies now. A rebalancing of the relationship between capital and labour is long overdue, as is a rethink of tax systems to make them more progressive. The huge gains made by those with financial and property assets as a result of low interest rates and quantitative easing has made the case for wealth taxes compelling.

Finally, there needs to be greater international cooperation rather than the fragmentation and hostility that currently exists. Poor countries need to be part of the fight against the climate change but will only be able to do so if there is a form of a global redistribution, starting with debt relief.

This all looks someway off but so does a rerun of the Roaring Twenties. The assumption that it is only a question of time before the golden years return is delusional. 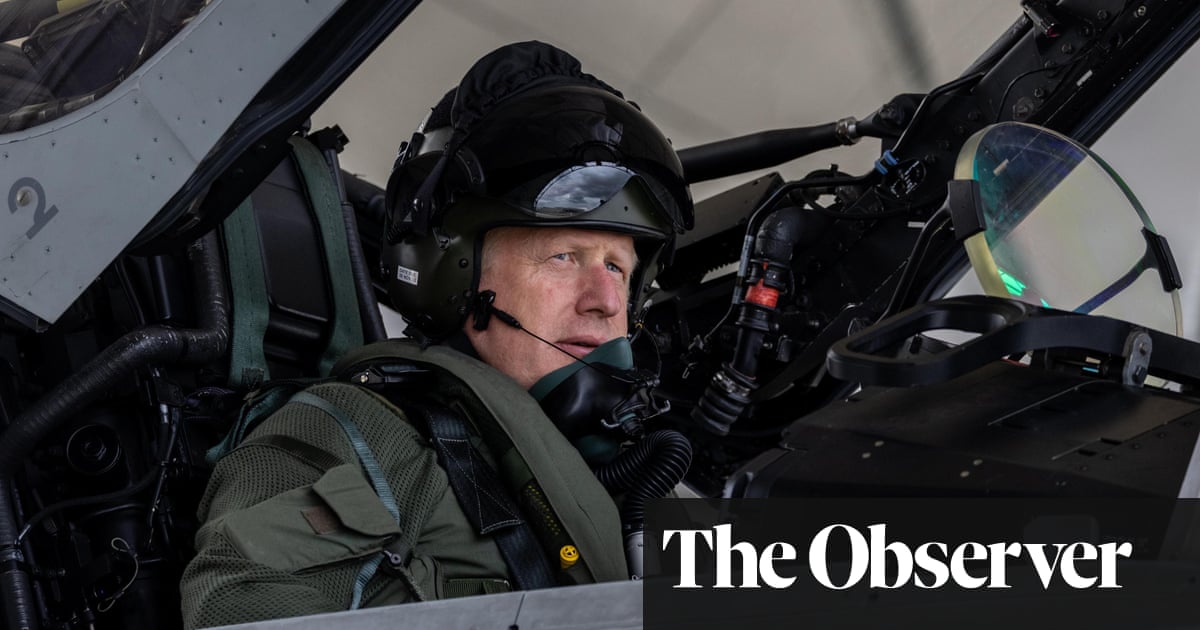 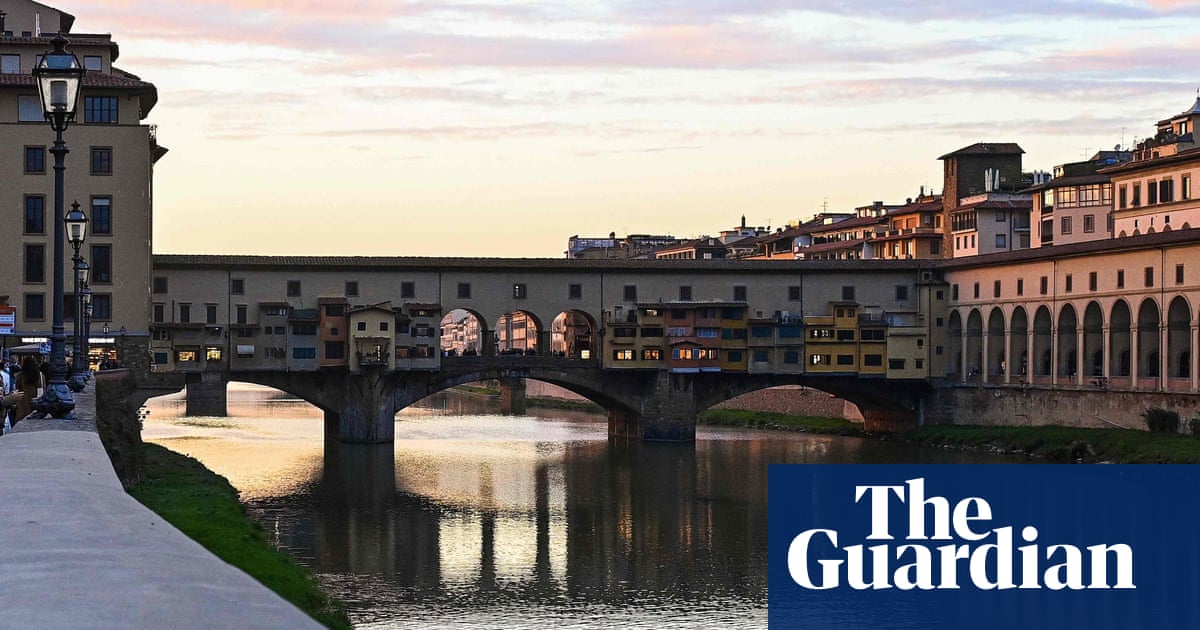