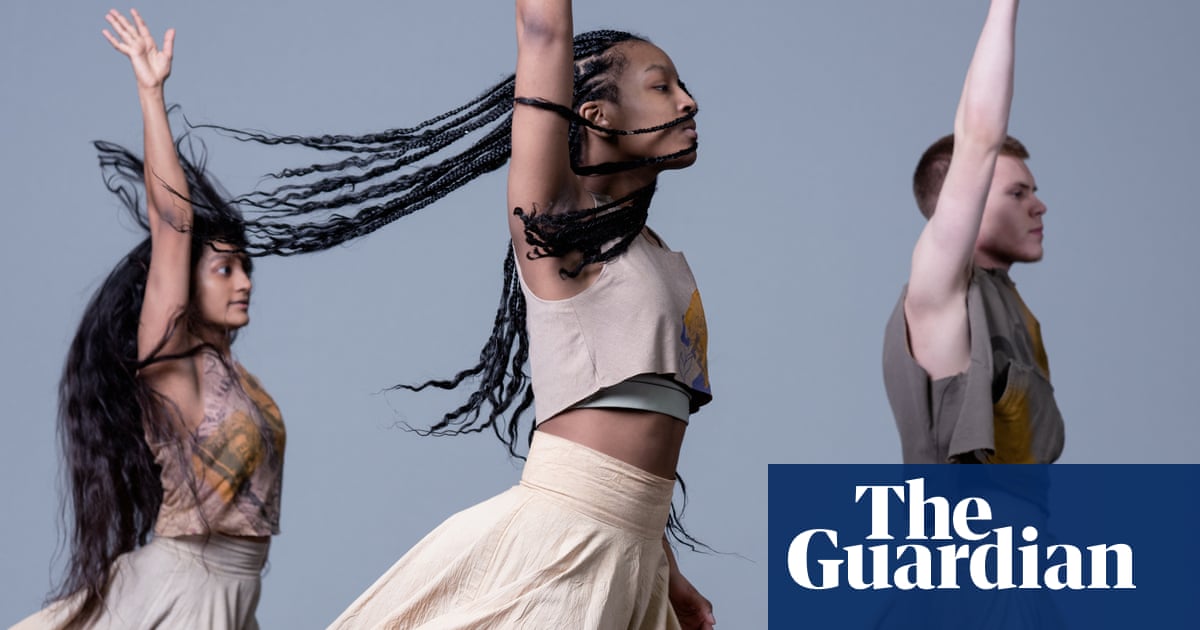 The National Youth Dance Company (NYDC) is a remarkable project: an ever-changing group of dancers, mostly aged 16-19, who work with a different choreographer each year to develop a new performance. It’s a diverse company that integrates different body shapes, including disabled dancers, and different dance trainings, and they all bring impressive technique, full-on energy and a great sense of professionalism to the stage.

This year’s show is Quartiers Paradis by choreographer Alesandra Seutin (whose background includes a specialism in contemporary African dance), and takes place at Bold Tendencies, a very hip performance space in a south London multi-storey car park – just the right place for such a youthful, raw, underground happening.

Quartiers Paradis is a piece not easily unlocked, though its themes apparently include greed, power and tyranny in society. What we see is full of ritual, repetition and mystery; the mood feels both prehistoric and post-apocalyptic; there’s fear and perhaps oppression but also self-possession: the dancers’ eyes often lock with the audience’s in a confrontational, don’t-mess-with-me stare.

It’s best when they really get stuck into the dancing, with great rolling momentum and sharp contractions filling the stage with life and churning motion, circling arms reaching almost to the ceiling of this concrete theatre. When they get into a repetitive groove you can start to see each dancer’s own signature – some wildly expansive, others steadily contained but all with an impressive intensity and commitment.

Across town earlier the same day, there was another showcase of precocious young dance talent: the Royal Ballet School’s annual summer show. The setting couldn’t have been more different – the rarefied red velvet and gold auditorium of the Royal Opera House, with full sets and lighting – but the dancers, aged 11-18, bring much of the same eagerness and drive as the NYDC crew.

As you’d expect, the Royal Ballet students offer a display of the classical lexicon, in Act III of Petipa’s Raymonda (18-year-old Takumi Miyake is a stand-out as a whirlwind Jean de Brienne), but the programme shows that the Royal Ballet School is training its older students for the realities of the current dance world, in pieces that push them out of the finely tuned poise they’ve spent all these years honing, and into more exploratory movement. Wayne McGregor’s PreSentient, for example, asks them to turn straight spines into undulating waves. Then there’s a new piece, Moments, by Joseph Toonga, who comes from a hip-hop and contemporary background. Toonga pastes movements from the street style krump on to ballet bodies to make something that looks like neither: full of urgent, stilted energy as well as easy grace and long-legged extensions.

Moments is the piece that casts the dancers closest to the teenagers they are, rather than having them play at courtiers and princesses, but what’s striking in both the Royal Ballet and NYDC shows is that these teenagers perform at a level beyond their years. Especially in terms of emotional maturity. In John Neumeier’s Yondering, for example, set to a series of 19th-century American popular songs that sound like an endless summer of first loves, the choreography asks for openness, vulnerability and tenderness – and the dancers deliver. We see it especially in a brief duo between Jack Easton and Ishan Mahabir-Stokes to the song Beautiful Dreamer. Both performances show that dance training demands utter physical commitment, but inner strength and self-knowledge too. 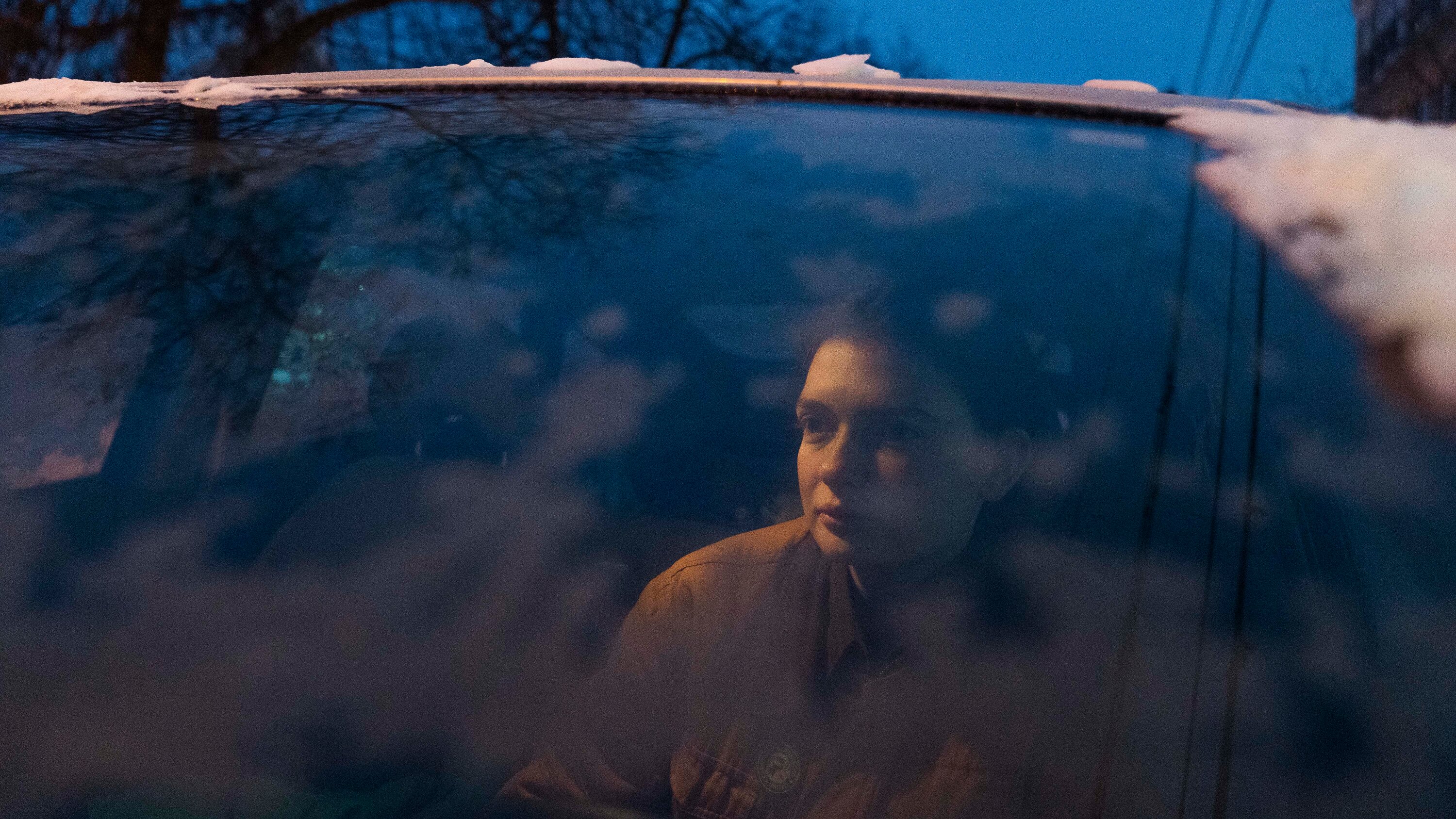 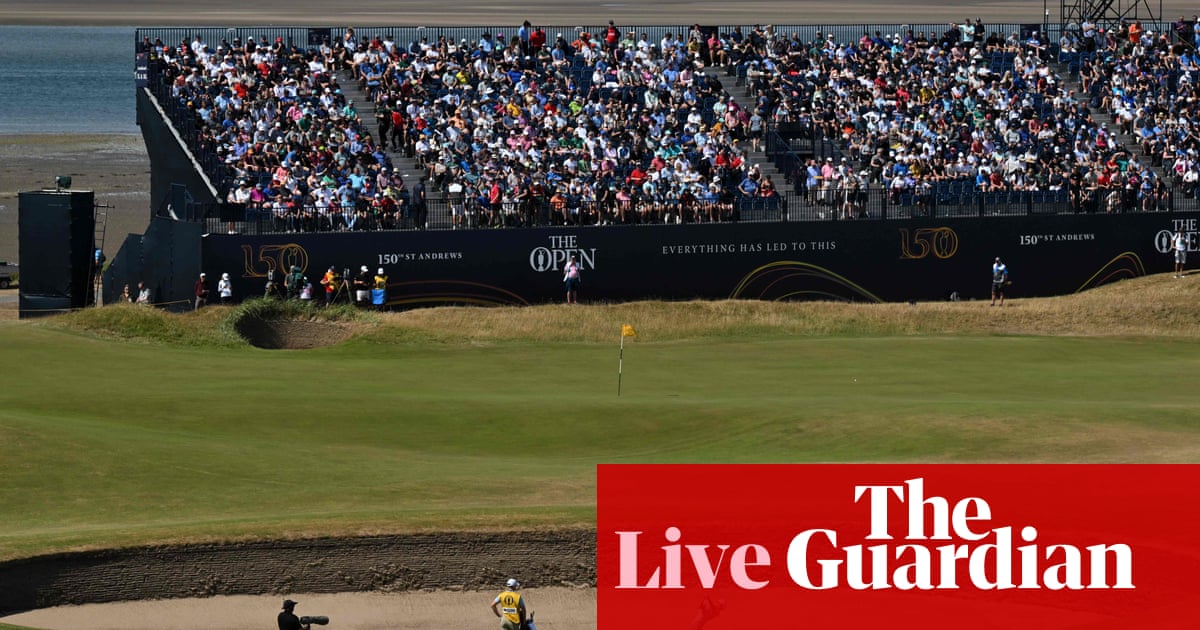