GREENWOOD, Indiana — Three people were fatally shot and two were injured Sunday evening at an Indiana mall after a man with a rifle opened fire in a food court and an armed civilian shot and killed him, police said.

The man entered the Greenwood Park Mall with a rifle and several magazines of ammunition and began firing in the food court, Greenwood Police Department Chief Jim Ison said.

A 22-year-old from nearby Bartholomew County who was legally carrying a firearm at the mall shot and killed the gunman, Ison said at a news conference.

Read more: Mass Shootings Are Only a Small Part of America’s Deadly Problem With Kids and Guns

Four of those hit by gunfire were females and one was a male, Ison said. He didn’t immediately know the specific gender or age of those who were killed.

He said a 12-year-old girl was among the two injured, both of whom are in stable condition.

Police confiscated a suspicious backpack that was in a bathroom near the food court, Ison said.

Officers went to the mall at about 6 p.m. for reports of the shooting.

“The real hero of the day is the citizen that was lawfully carrying a firearm in that food court and was able to stop the shooter almost as soon as he began,” Ison said.

The mass shooting was just the latest to unnerve Americans in 2022. Schools, churches, grocery stores and a July Fourth parade in Highland Park, Illinois, have all become killing grounds in recent months. Still, the reality of America’s staggering murder rate can often be seen more clearly in individual deaths that rarely make the news.

Indianapolis Metropolitan Police and multiple other agencies are assisting in the investigation.

“We are sickened by yet another type of incident like this in our country,” Indianapolis Assistant Chief of Police Chris Bailey said.

There was no threat to the area Sunday night, authorities said.

Greenwood is a south suburb of Indianapolis with a population of about 60,000. Mayor Mark Myers asked for “prayers to the victims and our first responders.”

“This tragedy hits at the core of our community,” Myers said in a statement. 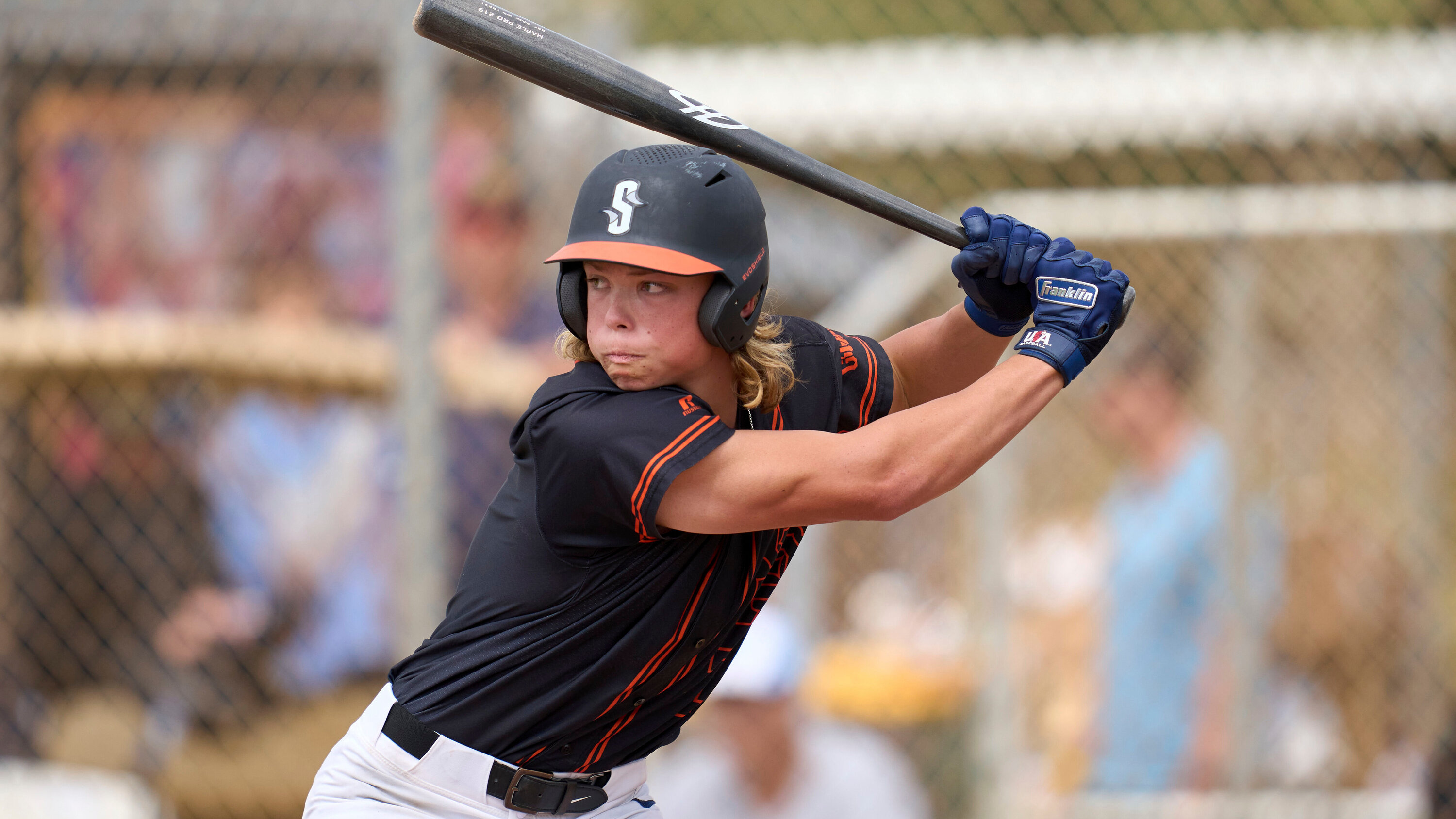 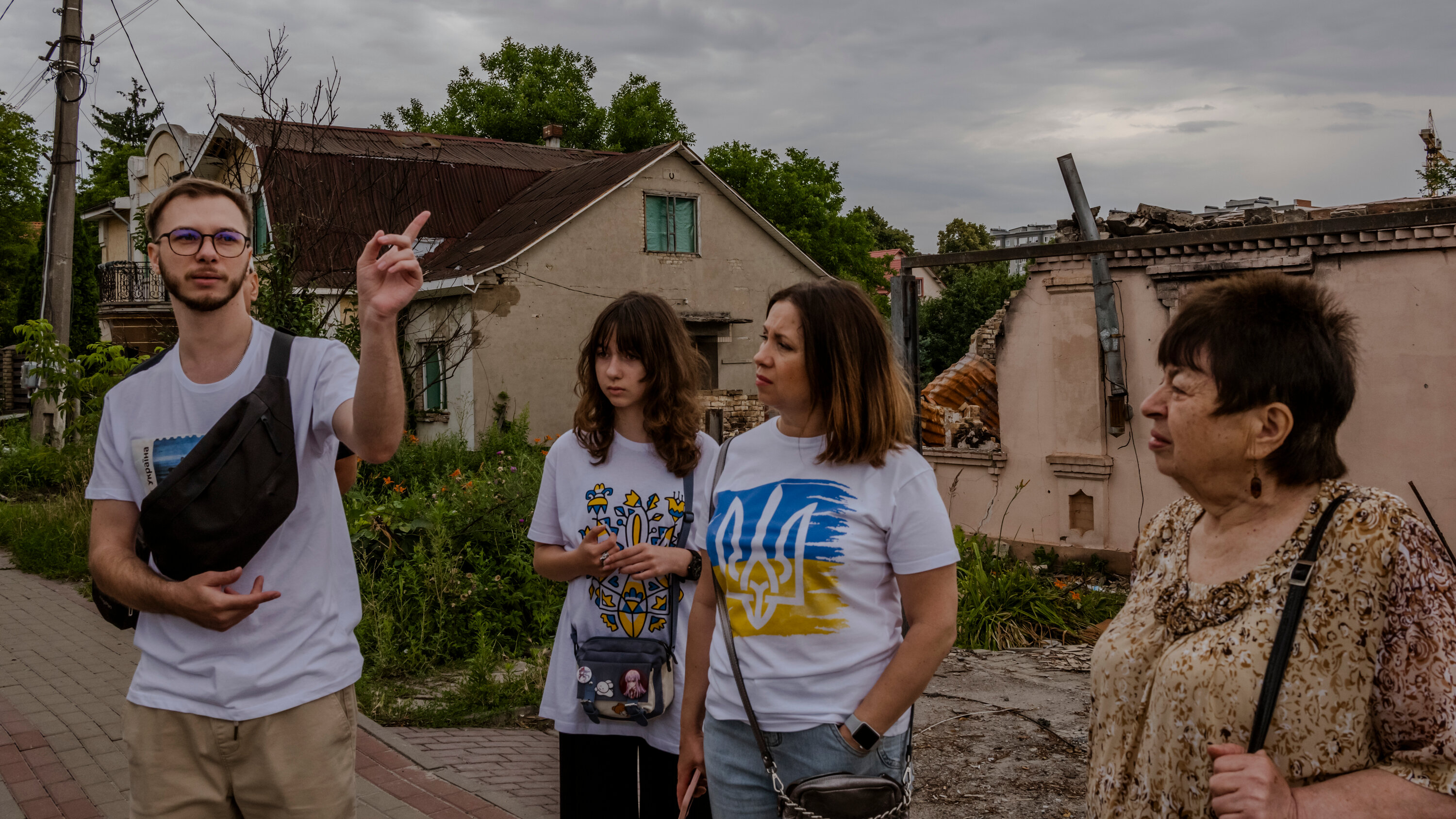