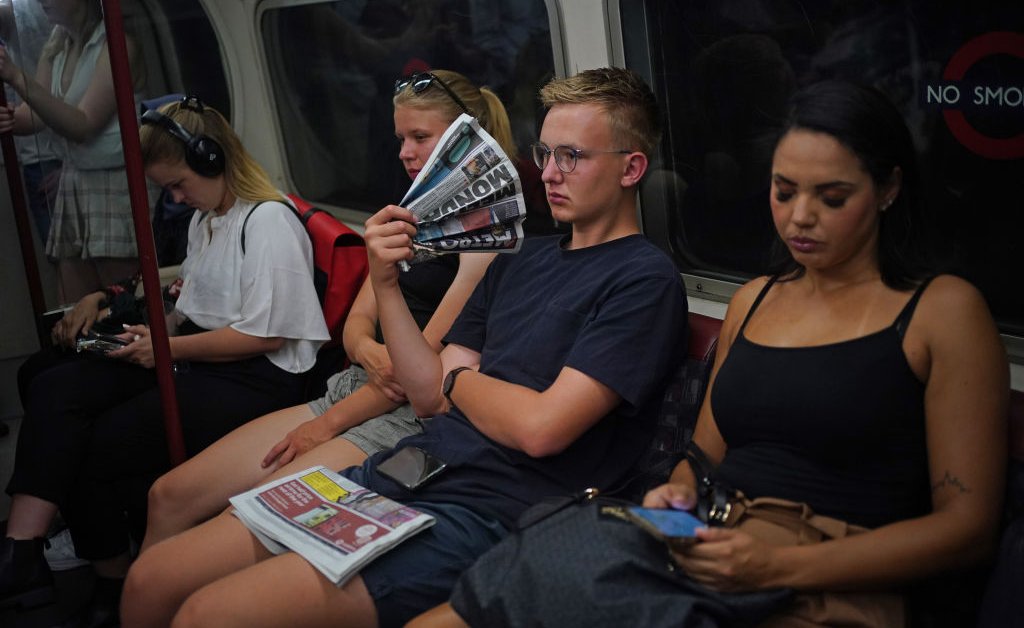 Temperatures in the U.K. are set to surpass records on Monday and Tuesday, with forecasts topping 104°F (40°C). Experts have warned that thousands could die in the coming days, with train operators advising against travel for non-essential reasons amid fears that infrastructure may buckle.

The U.K. isn’t the only country in northern and western Europe to face extreme heat this week, as hot air from North Africa makes its way towards France, Germany and Spain, among other European countries. But as a northern island-nation, the U.K. has a milder climate that was not built to cope with these temperatures. Here, five reasons why:
[time-brightcove not-tgx=”true”]

Both old, Victorian-era architecture and newly-developed properties in the U.K. are inadequately prepared for hot weather, Marialena Nikolopoulou, professor of sustainable architecture at the University of Kent, tells TIME. While the thick, stone walls of older homes help to keep internal environments cool, large windows and unsuitable insulation can counteract the benefits.

With modern buildings, problems arise from shoddy design. “Frequently nowadays, developers buy a flat and refurbish it to sell for profit. So they try to do it the cheapest possible way,” Nikolopoulou says, referring to buildings that cram many apartments within it. Doing so reduces the likelihood of cross ventilation from windows across the building, she says.

In hotter European countries, like Spain, apartment blocks are often built around a central cavity that allows for a continuous flow of air. Using inappropriate building materials to improve appearance or provide cheap insulation in large apartment blocks can lead to what Nikolopoulou calls a “greenhouse effect” in summer, where heat has nowhere to go.

What’s more, experts say that climate change will soon render winter-proof design useless for many months of the year. “By 2050, we will regularly have temperatures above 35°C in the south of the U.K.,” said Chloe Brimicombe, a heat stress researcher at the University of Reading. This could cause an extra 5,000-7,000 deaths from heat exhaustion by the 2050s.

Britons have been advised against non-essential train travel because of the risk of buckling steel tracks. Major disruptions are predicted across the network, as trains are subjected to speed restrictions this week.

Britain has some of the oldest working railways in the world, the majority of which are built with steel tracks that tend to be around 68°F above the surrounding temperature. Imposing slower speeds eases the force on the tracks, which reduces the risk of buckling, and prevents overhead power lines from overheating. The London underground dates back to 1863, and many of the trains in use are decades old—seven lines still don’t have air conditioning.

Yet using public transport is essential in reducing emissions, and even helps to keep the surrounding temperatures cool in the immediate term.

London, which is home to 9 million people, can reach up to 18°F (10°C) warmer than neighboring rural areas. This is largely due to a concept known as the urban heat island effect, where concrete buildings and heat-absorbing surfaces amplify the already scorching heat. That problem may worsen as demand for housing fuels the property development boom in large British cities and green space is being squeezed out further, says Nikolopoulo. Urban green space in England declined from 63% to 56% between 2001 and 2016, with new property developments being disproportionately affected by reductions to park sizes.

Nikolopoulou says that governments should be creating shade and planting trees in pedestrian areas. Without shading, many roads and sidewalks built from concrete and asphalt heat up quickly and warm the surrounding streets. “It’s like you’re walking in through an oven effectively,” Nikolopoulou says.

Air-conditioned cooling centers are virtually absent in the U.K. and they provide life-saving shelter for vulnerable people during heat waves. “We need to make short-term changes for things like cooling centers and then longer-term changes, as well as assuming the very good progress we’ve already made as a nation towards net zero,” said Penelope Endersby, the chief executive of the U.K.’s Meteorological Office.

Most estimates suggest that less than 5% of residential properties in the U.K. have any kind of air conditioning, in contrast to 91% of homes in the U.S. This is because buildings are generally older and built with brick with no air cavities, making it harder to retrofit units.

But installing air conditioning units isn’t necessarily the answer, being costly both for the user and the environment. According to calculations by the World Economic Forum, the greenhouse gas emissions that result from air conditioning units will account for as much as a 0.5°C rise in global temperatures by 2100.

Air conditioning units also expel hot air as they run, usually out onto the streets. This compounds the heating effect of concrete sidewalks and discourages people from walking. 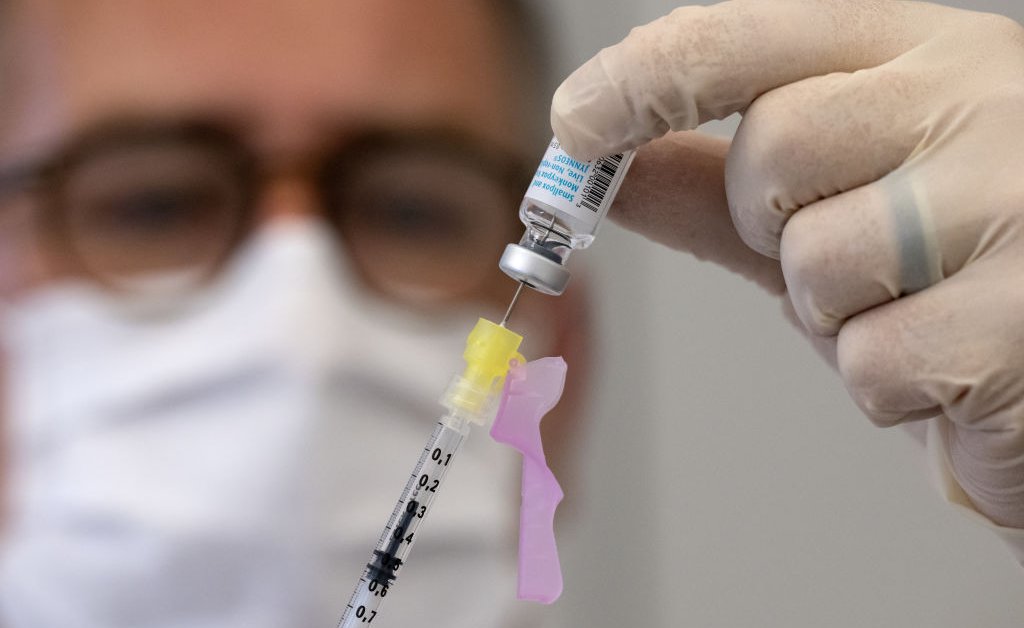 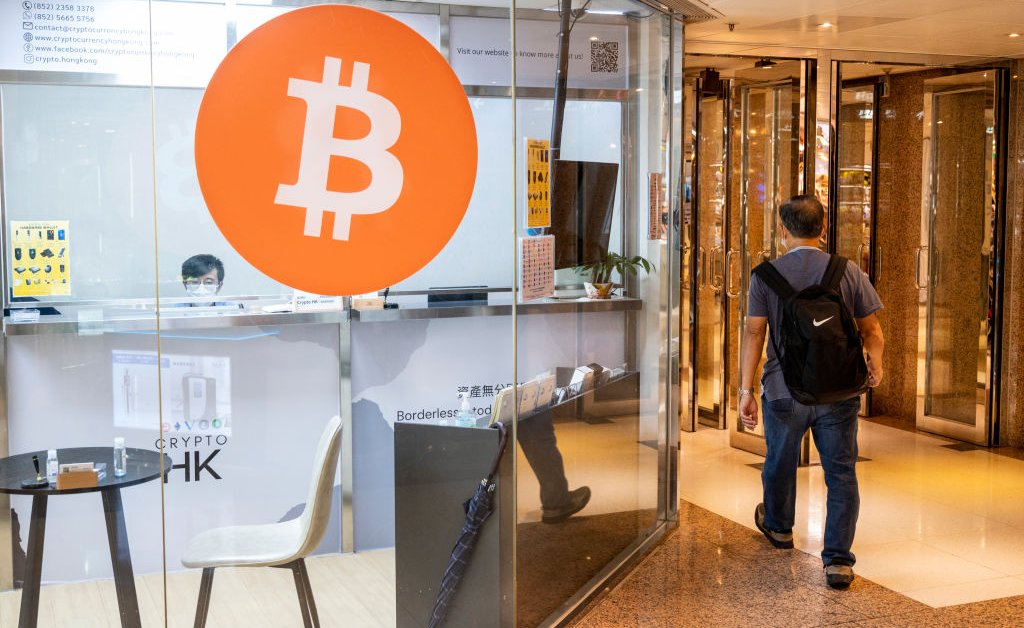