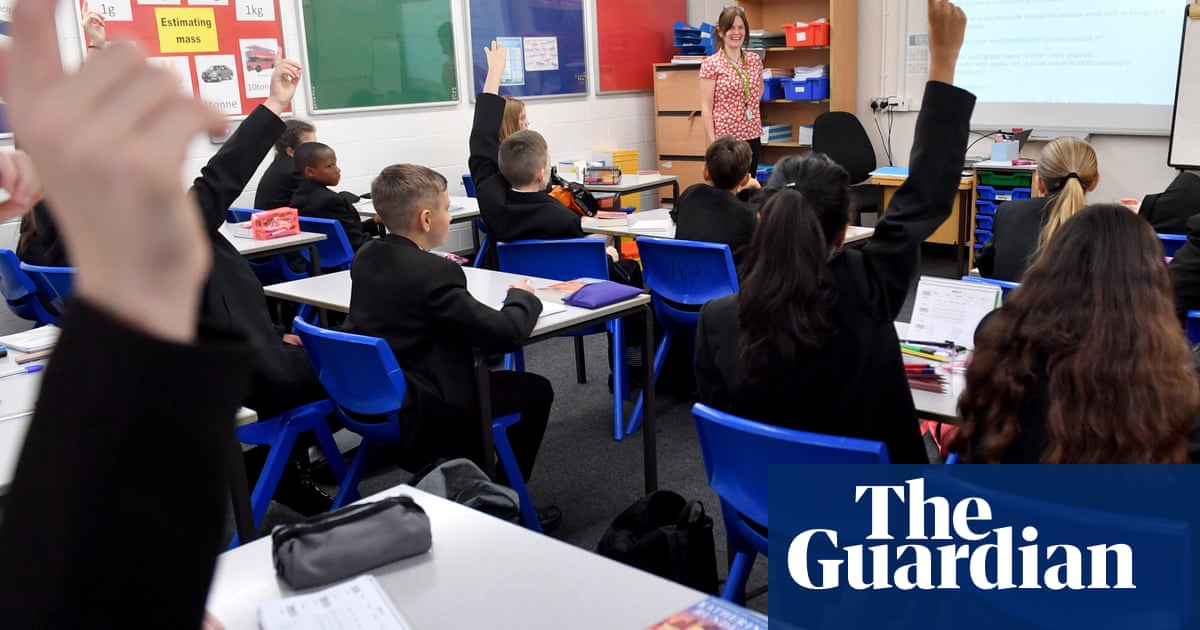 One in four children in England are on diets, research suggests, with the proportion who are considered healthy but trying to lose weight almost tripling.

Britain is engulfed in a child obesity crisis, with one in four 10- and 11-year-olds officially obese.

However, research led by the University of Oxford suggests that slimming attempts among all children are now outpacing rising weight gain levels in their respective age groups.

But the overall rise in the numbers of children trying to shed the pounds has been accompanied by a worrying rise in those considered a healthy weight who are trying to slim down.

“Overall, we saw that the number of children reporting weight-loss attempts is growing at a faster rate than the rise in excess weight,” said Dr Aryati Ahmad, a co-lead author and researcher from the Nuffield department of primary care health sciences at the University of Oxford, now based at Universiti Sultan Zainal Abidin in Malaysia.

“Alarmingly, the data also showed that an increasing proportion of children with a ‘healthy’ weight also reported trying to lose weight. This raises concerns and suggests greater attention is needed to target weight-control messages appropriately.”

According to the study, by 2015-16, about one in five children aged eight to 12 and one in three children aged 13 to 17 were attempting to lose weight.

The likelihood of weight-loss attempts was generally higher in girls than boys, but the increase over time was significant only for boys, said the researchers behind the study. Older children were more likely to want to lose weight than those who were younger.

“We found that children were more likely to attempt to lose weight if they were overweight or obese, female, from an ethnic minority group or living in a low-income household,” said co-lead author Dr Carmen Piernas, from the Nuffield.

“However, weight-loss attempts increased across all BMI categories, and especially among boys, older children, children of Asian ethnicity, and those from lower-income families.”

Writing in the journal Archives of Disease in Childhood, the experts said there was a marked increase in weight-loss attempts among children from 2011-12 onwards.

This coincided with parents being given feedback on their child’s weight as part of the National Child Measurement Programme (NCMP), which weighs and measures pupils when they are in reception and year 6.

“A previous survey found that the provision of NCMP weight feedback increased recognition of childhood overweight and encouraged some parents to seek help, but it is also plausible that this prompted greater self-management,” the researchers wrote.

They said they were concerned that the increase in weight-loss attempts “has not been matched by an increase in the provision of weight management services in England, creating a risk of unsupervised and potentially inappropriate weight-control behaviours.

“Meanwhile, the rise in weight-loss attempts among children with a healthy weight raises concerns and suggests greater attention is needed to target weight control messages appropriately.”

Tam Fry, the chair of the National Obesity Forum, said: “The news that more and more children appear to be taking their weight seriously is most welcome, but this success must be greeted with a hint of caution.

“The survey stresses that its data are estimates rather than being precise, but that can be easily overcome by the proposed extension of the NCMP. It is concerning that children with a healthy weight appear to be ‘dieting’ and they should be gently told to snap out of it.” 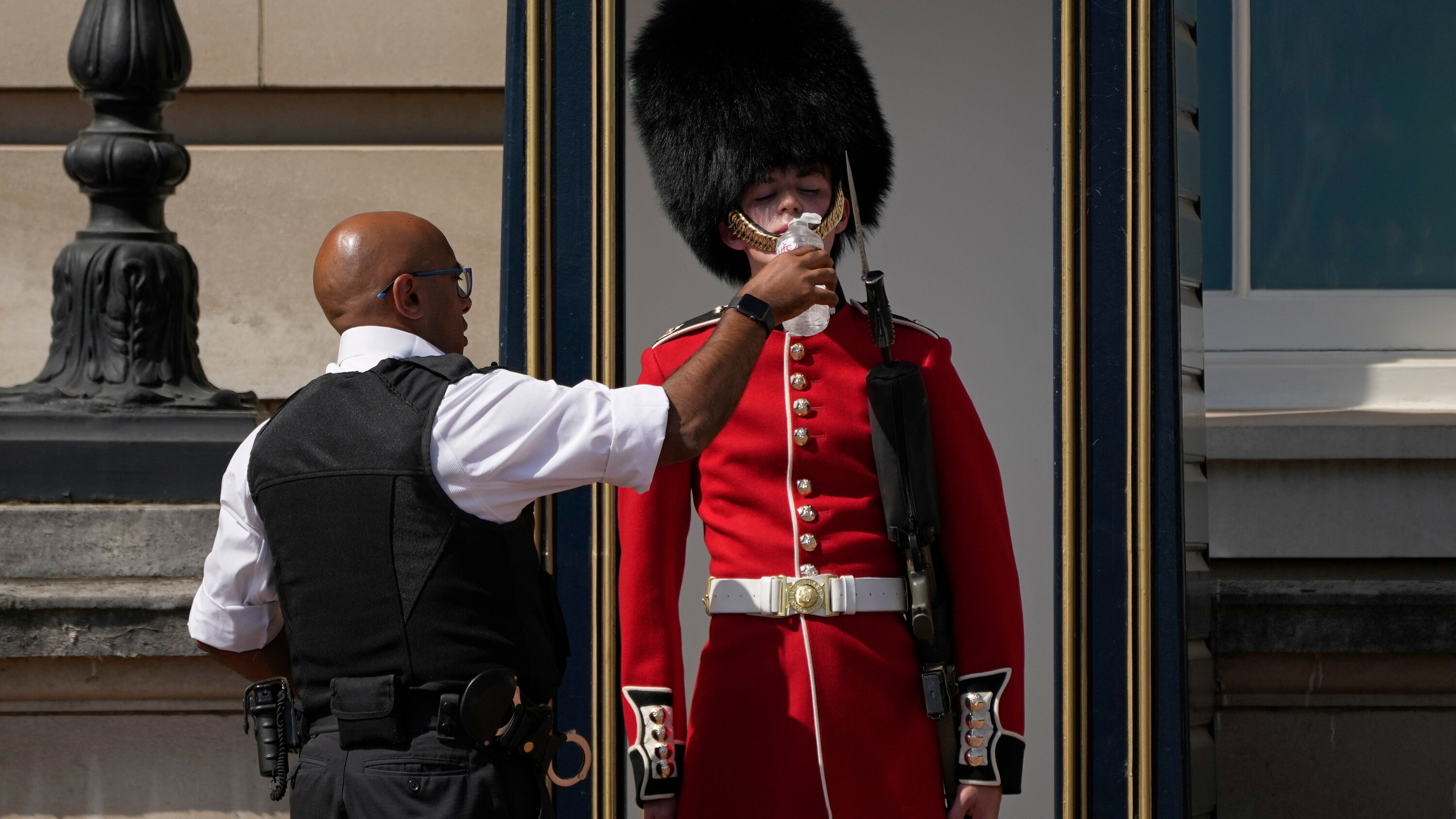