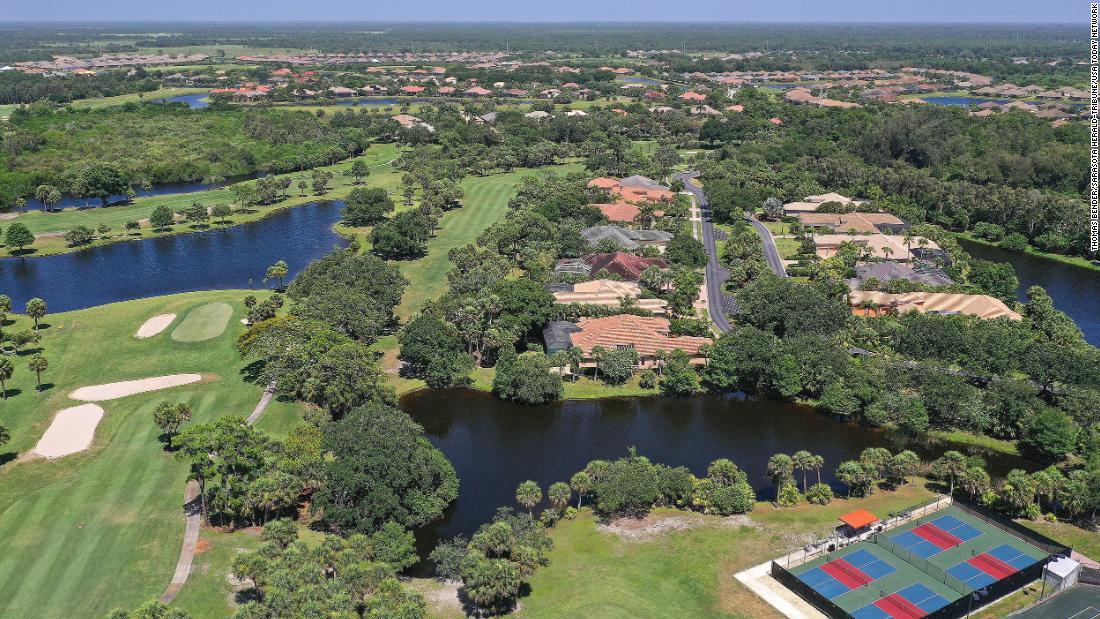 The woman fell into a pond along the golf course at around 8:15 p.m. at the Boca Royale Golf and Country Club in Englewood, Florida, according to a statement from the Sarasota County Sheriff’s Office. She “struggled to stay afloat” and two alligators “ultimately grabbed her while in the water,” the statement said.

The woman was pronounced dead on scene. The sheriff’s office and state Fish and Wildlife Conservation Commission are currently conducting an investigation and the woman’s cause of death has not yet been determined, according to the statement.

A contracted alligator trapper was dispatched to the scene and removed two alligators from the area, the commission told CNN in a statement. One of the alligators measured 8 feet 10 inches while the other was 7 foot 7 inches long. However, “it is unknown at this time if the alligators were involved in this incident,” according to the Fish and Wildlife Conservation Commission.

Serious injuries from alligator attacks are rare even in Florida, which is home to over a million alligators, according to the commission. In 2021, there were only nine alligator bites recorded by the agency, and none were fatal.

There have been at least two deaths linked to alligators so far this year in the United States. In late May, a man is thought to have been killed by alligators after searching for Frisbees in a Florida lake. And in June, a person was killed by an alligator in Myrtle Beach, South Carolina. 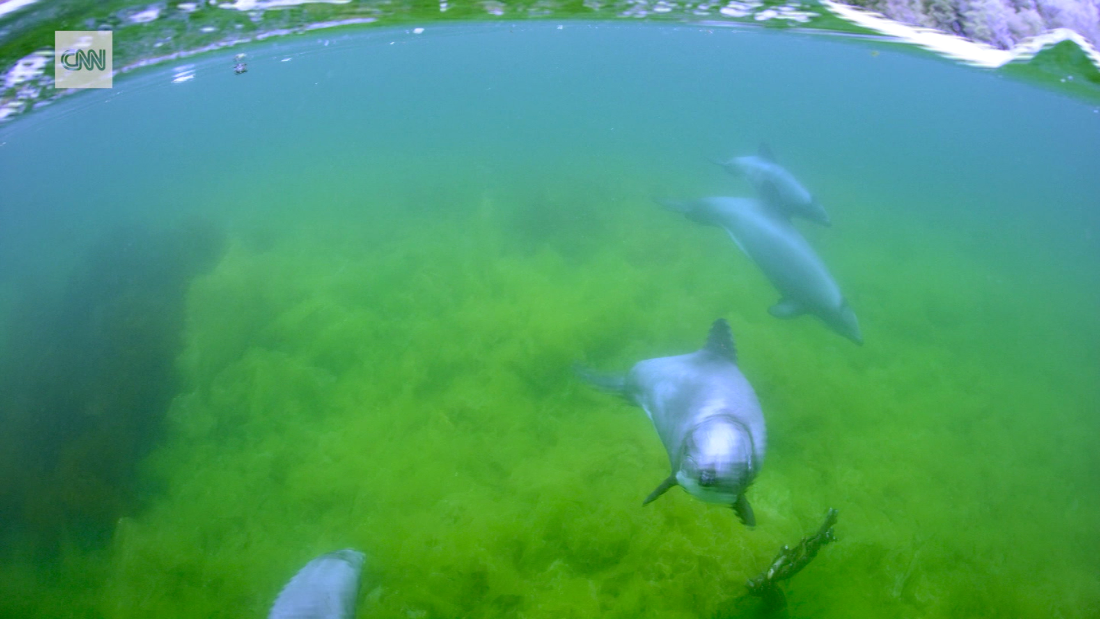 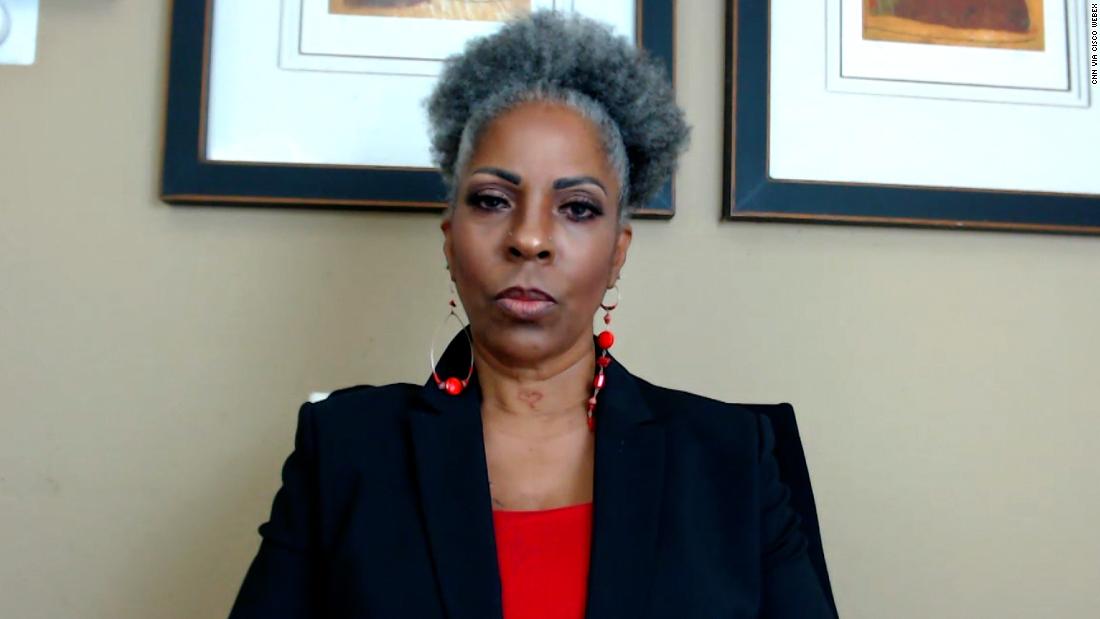