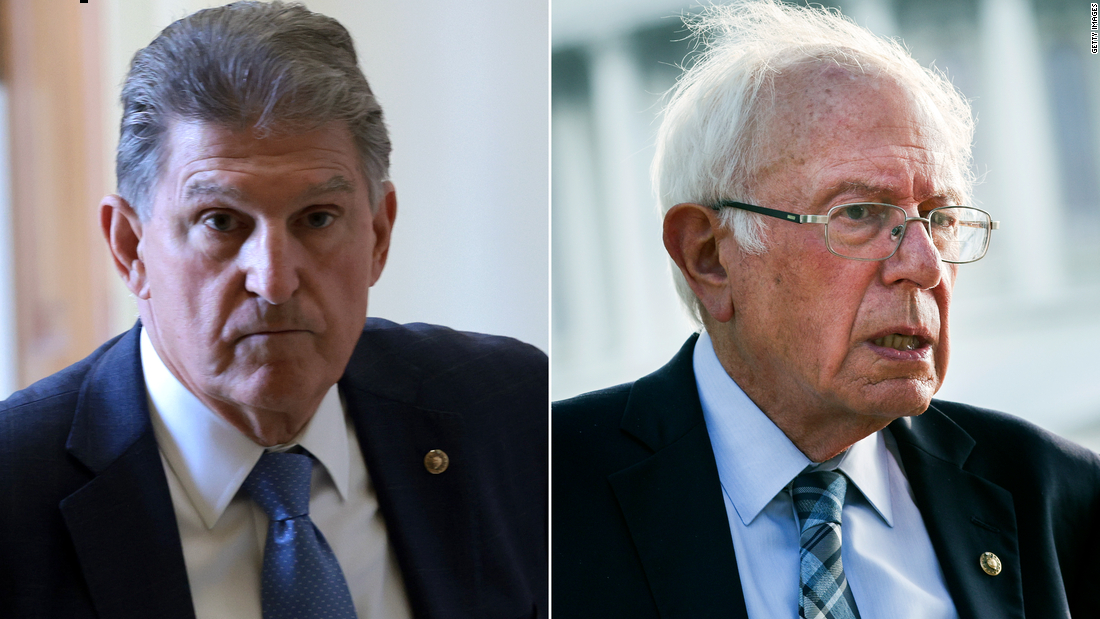 In the wake of West Virginia Sen. Joe Manchin’s play for more time to consider a climate and tax legislative package, his colleagues are letting loose with long-simmering frustrations with him and his tactics.

None more so that Vermont Sen. Bernie Sanders, who absolutely let loose on Manchin during an interview with ABC News on Sunday (bolding is mine).

“[Manchin] has sabotaged the president’s agenda. No, look, if you check the record, six months ago, I made it clear that you have people like Manchin, [Arizona Sen. Kyrsten] Sinema to a lesser degree, who are intentionally sabotaging the President’s agenda, what the American people want, what a majority of us in the Democratic caucus want. Nothing new about this. And the problem was that we continue to talk to Manchin like he was serious. He was not. This is a guy who is [a] major recipient of fossil fuel money, a guy who has received campaign contributions from 25 Republican billionaires. … In my humble opinion, Manchin represents the very wealthiest people in this country, not working families in West Virginia or America.”

Which is a VERY big charge.

Sanders is saying, in no uncertain terms, that Manchin not only was never really open to a deal, but that he intentionally strung out the negotiations as a way to “sabotage” (Sanders’ word, not mine) the chances of getting this major part of President Joe Biden’s agenda passed.

That’s not something that senators usually say about one another. And it’s definitely not something a senator says about another senator ostensibly from his own party. (Sanders and Manchin are, obviously, very far away from one another on the ideological spectrum, but both caucus with Democrats in the Senate.)

Compare Sanders’ clear finger-pointing with the statement from Biden in the wake of the crumbling of talks between Manchin and Senate Majority Leader Chuck Schumer.

“Action on climate change and clean energy remains more urgent than ever,” said Biden. “So let me be clear: if the Senate will not move to tackle the climate crisis and strengthen our domestic clean energy industry, I will take strong executive action to meet this moment.”

No mention of Manchin anywhere in that statement – and certainly no ad hominem attacks.

That’s because Biden knows – whether he likes it or not – that he (and the Democrats in the Senate) need Manchin more than he needs them. There is no path to passing much of anything without Manchin’s sign-off, up to and including a measure to lower prescription drug prices that the White House is hoping to salvage from the wreckage of the climate and tax bill.

It’s not clear how much – if at all – Sanders’ comments will affect the efforts to get Manchin on board with the prescription drug effort.

But what is clear is that being attacked by the likes of Sanders is nothing but a good thing for Manchin’s home state politics. Donald Trump won West Virginia by 39 points in the 2020 presidential election and both parties concede that there isn’t another Democrat in the state who would have a chance to hold the Senate seat.

Which means that Senate Democrats are stuck with Manchin – unless and until they can pick up enough seats in other parts of the country to render his single vote less meaningful. 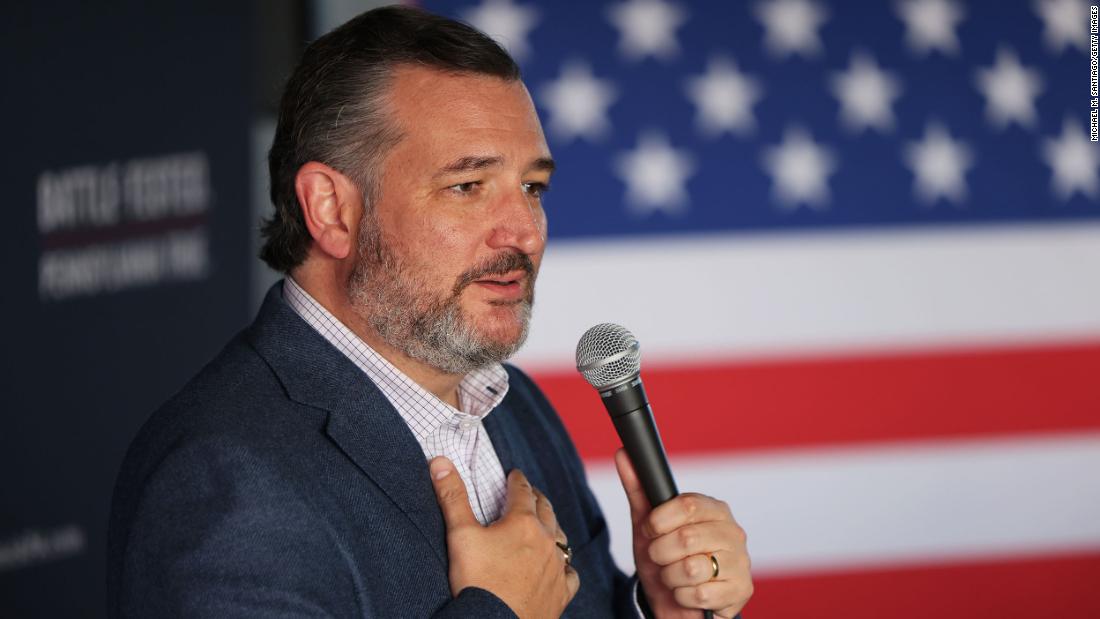 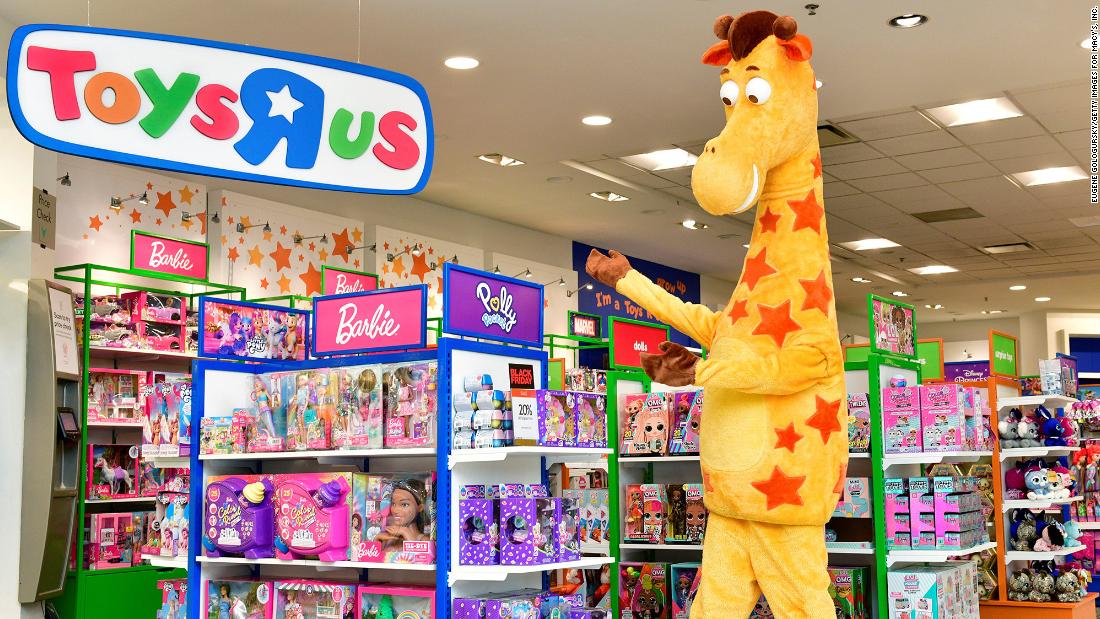