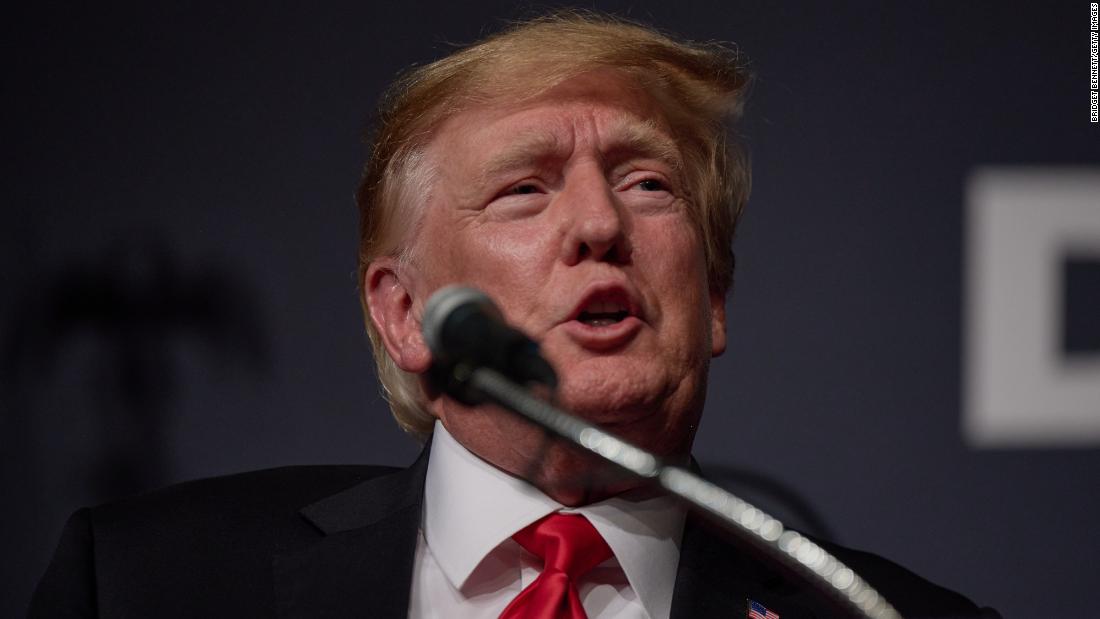 These two moments of public accounting will exemplify the committee’s success in ensuring that Trump’s lifelong aura of impunity does not prevent the emergence of what really happened during the worst attack on American democracy in modern times.

House Republicans, eying the majority in November’s midterms, are already drawing up plans to investigate and intimidate key members of the January 6 panel and hold hearings designed to sow falsehoods about Trump’s true responsibility for events on that day, according to new CNN reporting. This preview of how a potential GOP House majority would act as a weapon for the ex-President comes as pro-Trump candidates in states like Arizona and Pennsylvania seek to weaken democratic guardrails in state and localities ahead of the 2022 midterm elections.

And the twice-impeached ex-President, who tried to steal the 2020 election and launched a coup attempt when it did not go his way, said in an interview with New York Magazine that it’s a matter of if, not when, he launches his 2024 campaign.

This confluence of events underscores how extremist political forces that rocked the United States during Trump’s term are not extinguished even as shocking new details emerge of his behavior when democracy was on the brink. It also shows that even now, it’s not certain that the truth about 2020 will win out and suggests a possible second act for the Trump-Bannon insurgency.

These new fronts in the battle between accountability and efforts to whitewash the true story of January 6 coincide with a flurry of developments in the investigation, including a growing storm over whether the Secret Service deleted text messages about one of the most notorious days in US history. The committee, meanwhile, appears to have corroborated key details of a wild scene in the presidential SUV that day when Trump demanded to be taken to Capitol Hill.

The committee says it is determined that the former President’s new political maneuverings and the attempts of House Republicans to taint them will not prevent it from getting the facts out even if it is already clear that many pro-Trump voters do not wish to learn the truth or would not let it affect their votes.

“The bottom line is that no one is above the law, whether he’s a President, a former President or a potential future presidential candidate,” Democratic Rep. Elaine Luria, one of the leaders of Thursday’s hearing, said on CNN’s “State of the Union” Sunday.

“We are going to pursue the facts and analyze those, provide recommendations, and, if necessary, pass that information along to other people who would act in an appropriate way to hold him accountable,” the Virginia Democrat said.

If there is an intellectual guru of Trumpism, it’s Bannon.

The former investment banker was quick to spot the appeal of Trump’s populist economic nationalism. Trump’s chaos and governing incompetence played directly into his desire to see Washington elite power structures and systems of regulations, taxes, alliances and trade pacts implode — what he called the “deconstruction of the administrative state.”

Bannon was a key influence early in the Trump White House when he served as a West Wing adviser. Like many in Trump’s orbit, his relationship with the then-President frayed in the bear pit of competing power cliques in the White House and he left.

But also like many ex-Trump associates, he retained Trump’s ear. Bannon spoke to Trump a number of times before and after January 6, according to media reports and White House call logs. Authors Bob Woodward and Robert Costa wrote in their book “Peril” that Bannon urged Trump to focus on January 6 as a last stand for his attempt to overthrow the 2020 election based on false claims of voter fraud. “We’re going to bury Biden on January 6th, f**king bury him,'” Bannon told Trump over the phone, according to the book.

Last week, the House select committee revealed in a hearing that when Bannon predicted on January 5, 2021, that “all hell” would break loose the next day, he did so after speaking to Trump. On his “War Room” podcast, Bannon, who was pardoned by the ex-President when he was facing federal fraud charges, has sought to perpetuate Trumpism, exhorting the ex-President’s supporters to take over local Republican parties in precincts and to run for office in school boards and local jurisdictions to trigger the next “Make America Great Again” revolution from the bottom up.

But on Monday, Bannon goes on trial in federal court in Washington, DC, on charges of failing to testify and turn over documents to the House select committee. He has pleaded not guilty. The run-up to the case — a rare trial on the question of contempt of Congress — has been dominated by arguments over his 11th-hour offer to talk to the committee, preferably publicly, and confusion over whether Trump had waived executive privilege for his former adviser or had ever invoked it. Bannon had long left the White House by the time of the Capitol insurrection so it was hard to see how a doctrine seen as protecting the right of presidents to get advice from government advisers could apply to him.

But it’s long been obvious that Bannon has seen the case as a wider political platform and a chance to take a stand for Trumpism, to cause a disorientating media storm and to turn the legal system into the kind of knots his patron caused in the political sphere. He live streamed his arrival at an FBI field office to turn himself in. And he later vowed, “We’re taking down the Biden regime.” The judge has not yet said whether he will admit as evidence Bannon’s offer as evidence to the jury his offer to talk the committee, but has dealt him a series of procedural blows in the run-up to the trial that have raised questions about the viability of his defense.

The committee hearing on Thursday will lay out what Luria said was a “minute by minute” recreation of the 187 minutes while the insurrection was raging and Trump failed to stop it. And while the televised hearing is the last one in the series, she said Americans would be hearing from the committee again in hearings or in other forms when it eventually produces its findings.

The committee has no power to lay charges. But it has taken a prosecutorial tone with its televised and highly produced presentations laying out all aspects of Trump’s behavior after the 2020 election. It has made a case that Trump knew he lost the election fair and square but that he escalated his lies about fraud anyway. He pressured local election officials in states like Georgia and Arizona to overturn Biden’s victories. Then, when that failed, the panel said he welcomed extraordinary and unconstitutional schemes by conservative lawyers and extremist supporters to try to force then-Vice President Mike Pence to hand him the election in Congress. The committee alleged in recent hearings that Trump knew some of his supporters were armed but incited them to march up to the Capitol anyway, and thought Pence deserved it when rioters called for him to be hanged, according to witness testimony.

One of the key issues before the committee this week concerns Secret Service texts subpoenaed by the panel from January 5, and January 6, 2021, which two committee members said they expect to receive by Tuesday. According to a letter sent to the House and Senate Homeland Security Committees from the Department of Homeland Security’s Inspector General, which was first obtained by CNN, the texts were erased as part of a device replacement program after the watchdog had requested electronic records. The question of whether the messages can be recovered has not yet been publicly answered. The texts have taken on extra importance since former West Wing aide Cassidy Hutchinson testified about how Trump had been irate when his security detail refused to take him to the Capitol on January 6.

Illinois Rep. Adam Kinzinger, one of the leaders of Thursday’s hearing, expressed disbelief that the messages could have been erased.

“In the very least, it is quite crazy that the Secret Service would actually end up deleting anything related to one of the more infamous days in American history, particularly when it comes to the role of the Secret Service,” he told CBS’ “Face the Nation” on Sunday.

Kinzinger, one of two Republicans on the committee and one of the few House Republicans to turn against Trump, may find that he is the one being scrutinized if his party wins back the chamber in the midterm elections. The Illinois Republican is not running for reelection. But CNN’s Gabby Orr, Melanie Zanona and Zachary Cohen reported Friday that GOP leaders are plotting revenge on the select committee. Kinzinger and committee Vice Chair Liz Cheney, a Republican from Wyoming, could even be subpoenaed to testify, according to CNN’s reporting.

The glimpse at a possible future Republican majority shows that for all the attempts to hold the former President to account, one principle of Trumpism — using government power to punish his enemies — is undiminished. 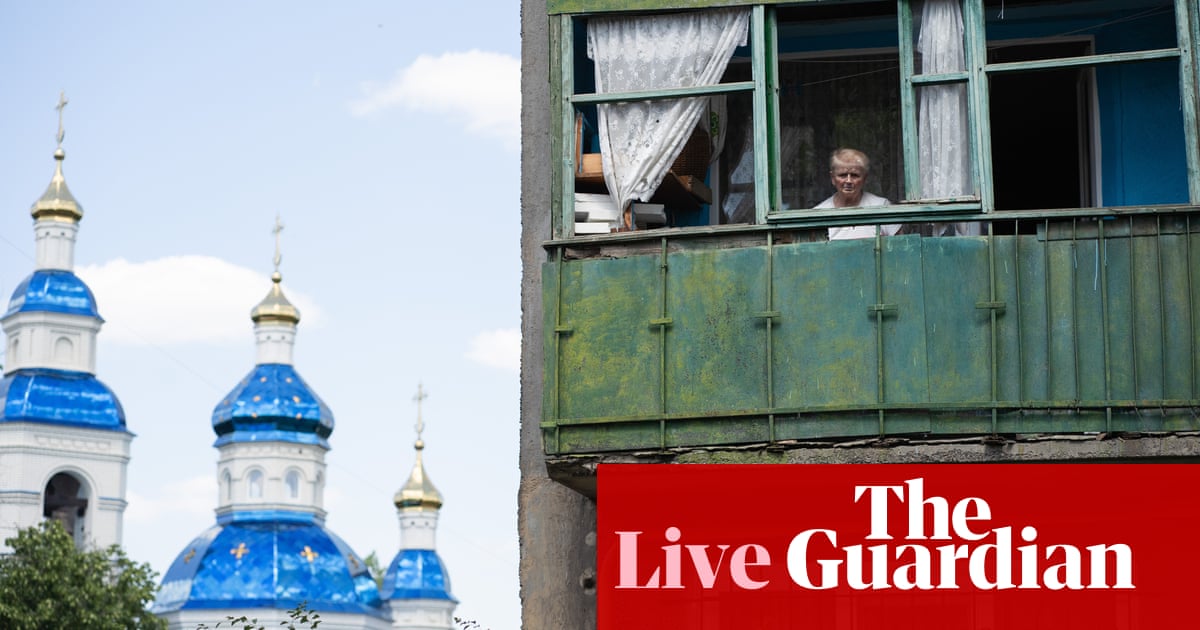 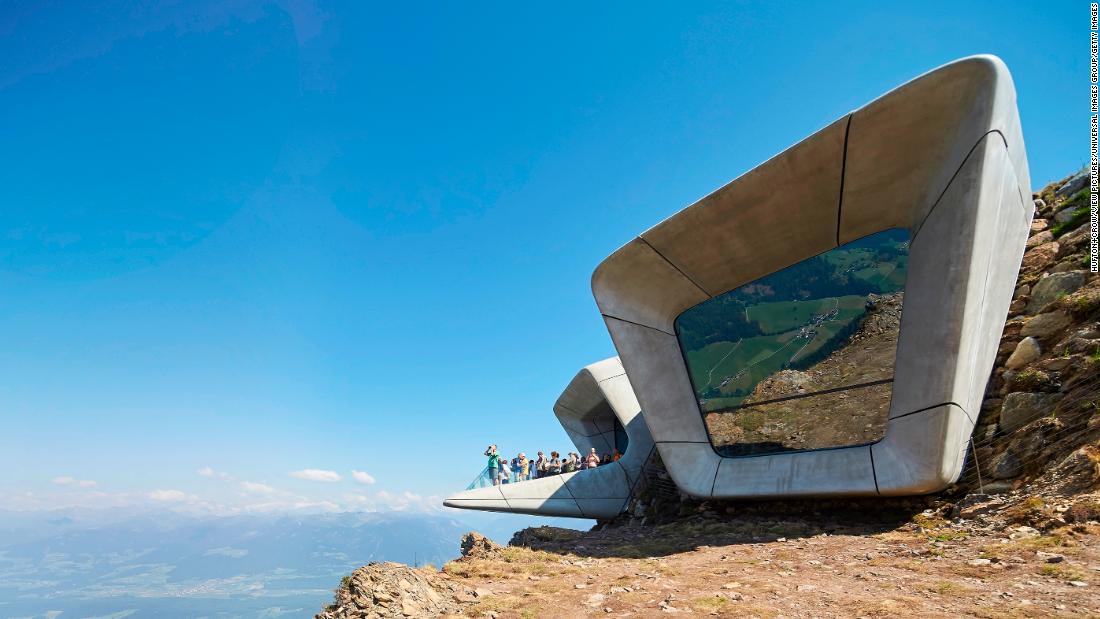