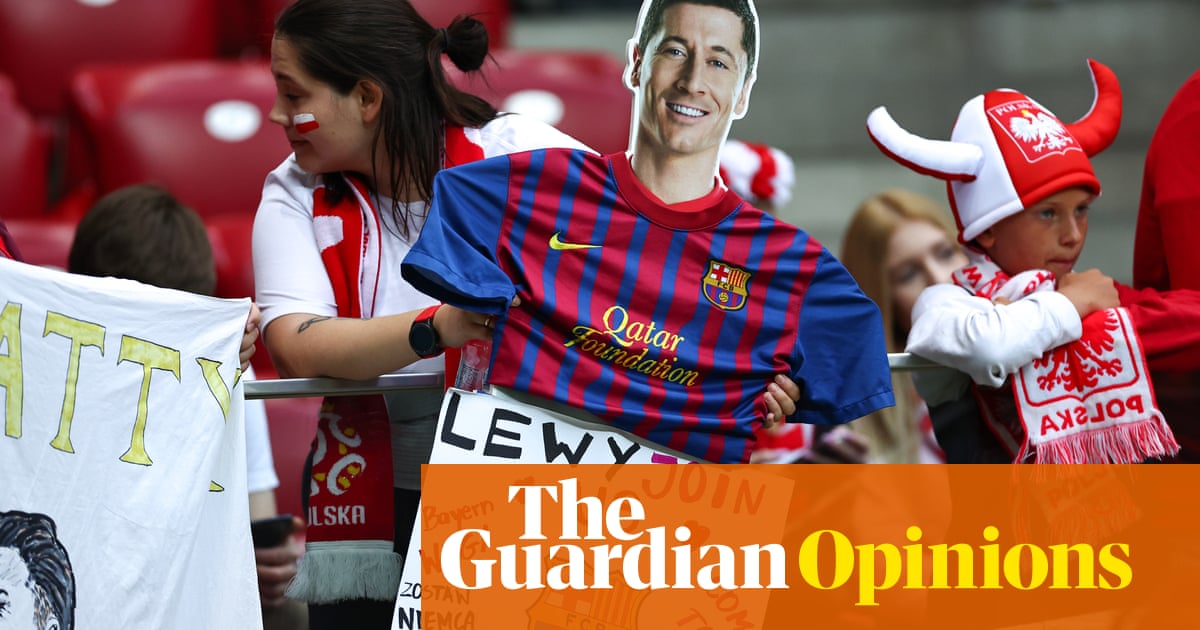 Robert Lewandowski has signed a four-year deal with Barcelona, which means he probably has a good 18 months before they ask him to take a wage cut. Give or take. Naturally a good deal depends on how much deeper into their financial quarry Barcelona have managed to dig themselves in the meantime. Perhaps, alternatively, Lewandowski will be asked to defer a portion of his salary, or maybe amortise it into 420 easy monthly instalments, or accept payment in the form of $BAR fan tokens.

This is the perk of being the world’s biggest and most incoherent club: there is always another lever to squeeze. Bankrolled by the partial sale of their broadcast rights for the next 25 years, Barcelona have brought Lewandowski, Raphinha, Franck Kessié and Andreas Christensen to the Camp Nou this summer. César Azpilicueta, Jules Koundé and Bernardo Silva are also being pursued. In a way this is the most mystifying part of Barcelona’s spending spree, over and above the question of where the money is coming from. What sane player would join this ridiculous club in the first place? What have they been told? And just what, exactly, are Barcelona playing at?

It is just under six months since the president, Joan Laporta, held an extraordinary press conference unveiling the results of an internal audit that discovered evidence of false accounting, forging of documents, unexplained payments to third parties and colossal financial mismanagement. Debts were running at close to £1bn. Player wages required a substantial cut to comply with La Liga regulations. Nevertheless, Laporta also had some proud news to report: the signing of Pierre-Emerick Aubameyang was on the verge of being completed by the end of the week.

This curious doublethink – “we’re broke, new signings incoming!” – has persisted into the summer. Never mind that two new forwards were hardly the priority for a squad already boasting Aubameyang, Memphis Depay, Ousmane Dembélé, Ferran Torres and Ansu Fati. Never mind that senior players are being pressed to take another pay cut, after many agreed wage reductions during the pandemic. Never mind that the sale of Frenkie de Jong to Manchester United is being held up by around £17m in owed wages. This is Barcelona, where the sun always rises and the party never stops.

The consensus within the game – from fans, from agents, even from rival clubs – is that Barcelona’s spending defies sense, that it is a doomed and deeply irresponsible gamble on their future, perhaps even a form of betrayal. That given the rich pipeline of talent flowing from La Masia, Barcelona could simply have made a virtue of their straitened circumstances and allowed Xavi to build a new squad around the rich academy talent of Pedri, Gavi and Riqui Puig. There may be a good deal of logic in all this. But to shake a fist at Barcelona for living beyond their means is really to misunderstand what motivates this club, what turns the wheels of modern football, a world where logic only occasionally impinges.

Laporta may be many things but he is not stupid. What he recognises, above all, is that Barcelona’s future is not necessarily tied up in financial probity or sound business sense or even trophy accumulation but in self-projection. The last pre-pandemic accounts showed that Barcelona derive just 18% of income from matchday revenue. Most of the rest – the television subscriptions, the Spotify sponsorship deal, the merchandise, the global network of soccer schools, renting out the Camp Nou pitch for weddings – is not remotely contingent on Barcelona winning anything. It relies purely on Barcelona being Barcelona: the brand, the behemoth, the myth.

In a way Barcelona are no longer building a football team. They are selling a story. The loss of Lionel Messi was devastating on a sporting and emotional level but much worse was the brand damage: the pall of decline, the sense that this giant of the game might no longer be an ultimate destination. And so only a response of equal and opposite magnitude would suffice. The idea of recasting itself a smaller, better-run club is antithetical to every commercial principle the modern Barcelona stand for. Grasp this, and everything else follows.

In any case, look further afield and you may wonder what possible motivation Barcelona might have for conducting themselves more modestly. Paris Saint-Germain and Manchester City have demonstrated the effectiveness of disregarding financial strictures and essentially forcing the rest of the sport to bend to their hubris and might. Manchester United spend the best part of a decade ignoring the future and simply get richer and richer. Saying one thing and then doing another is the foundation stone of modern politics. Contracts are routinely signed for five years and ripped up after 12 months and any player who wants them honoured can simply be framed as lazy, selfish or mercenary.

Nothing really means anything. Failures are never really punished. Gambles are never really gambles. Twelve of the world’s biggest clubs try to destroy European football and their punishment is simply to let them back in and give them another go. Miss out on the Champions League and you can get the rules changed in your favour. In these circumstances, why would you not conclude that might makes right, that the good times will keep on rolling, that money is whatever you say it is?

The most disastrous season in Barcelona’s recent history ended with a second-placed finish, a record sponsorship deal and, soon afternow, the signing of the best striker in the world. What exactly are Barcelona playing at here? In a way it is just the same game as everyone else. 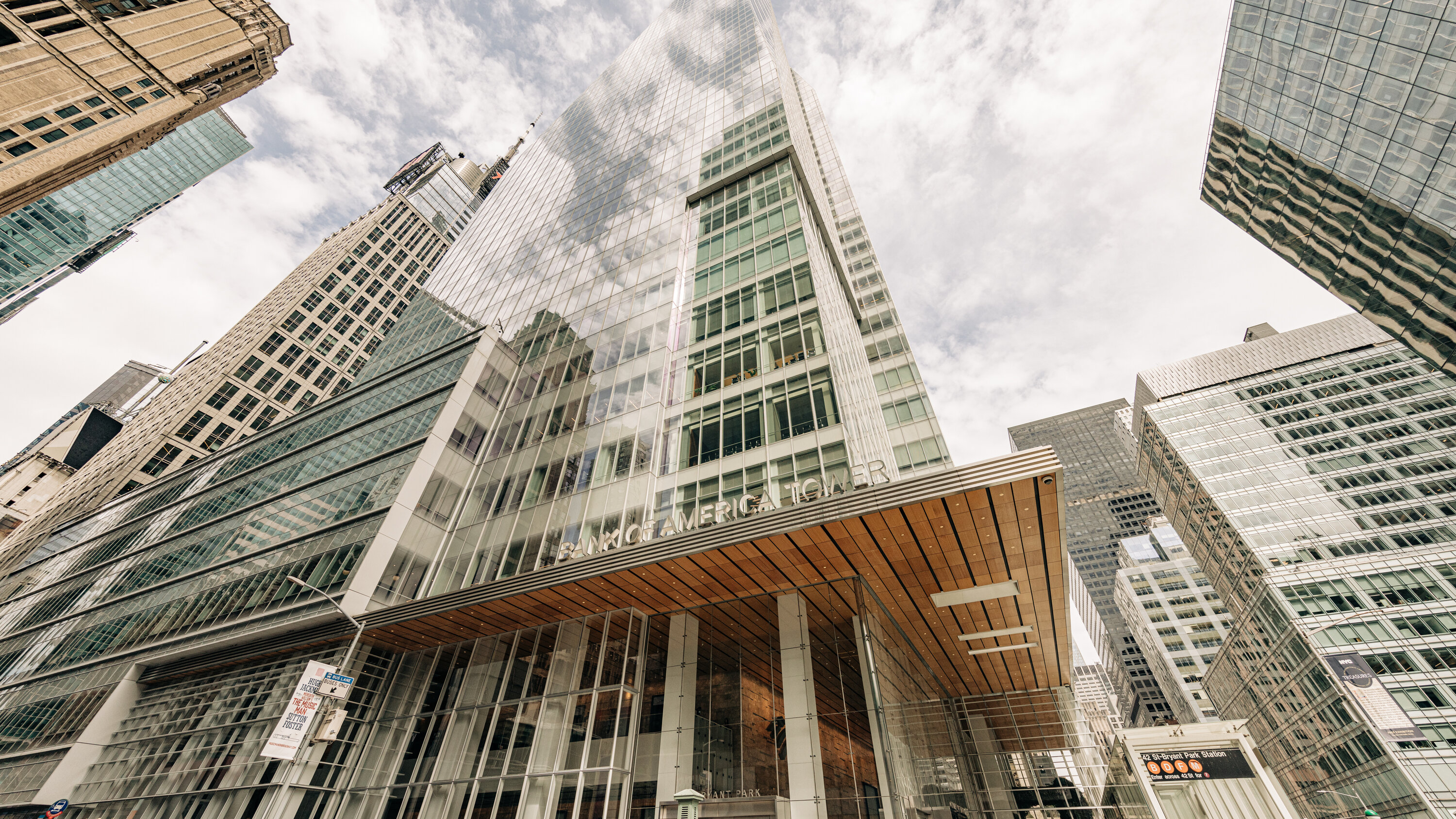 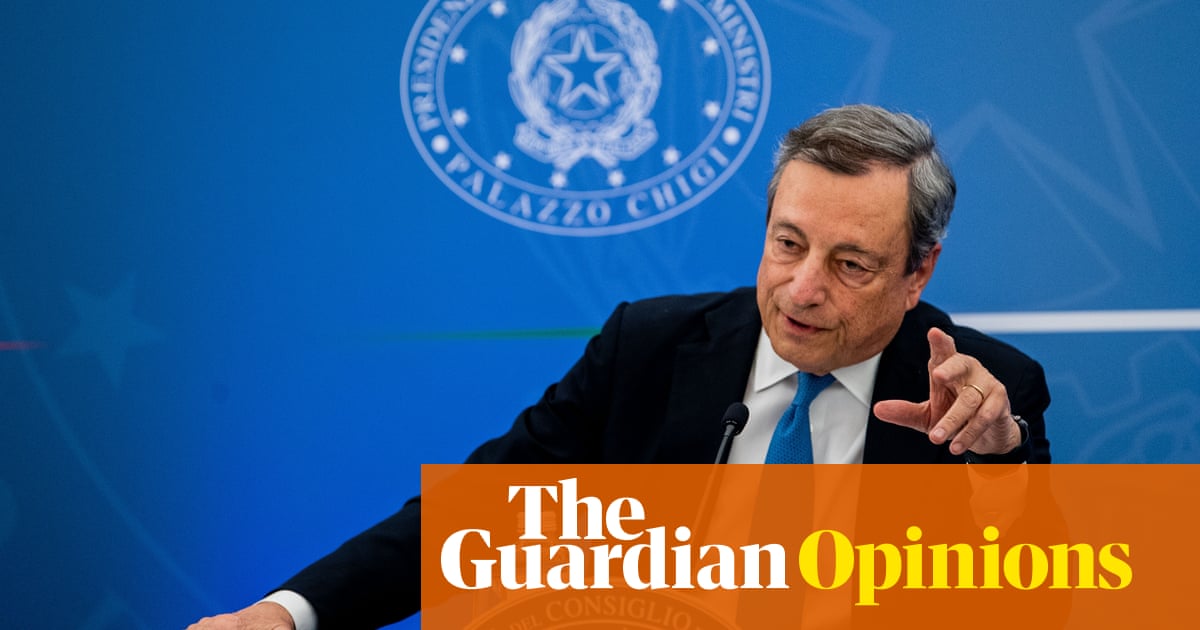