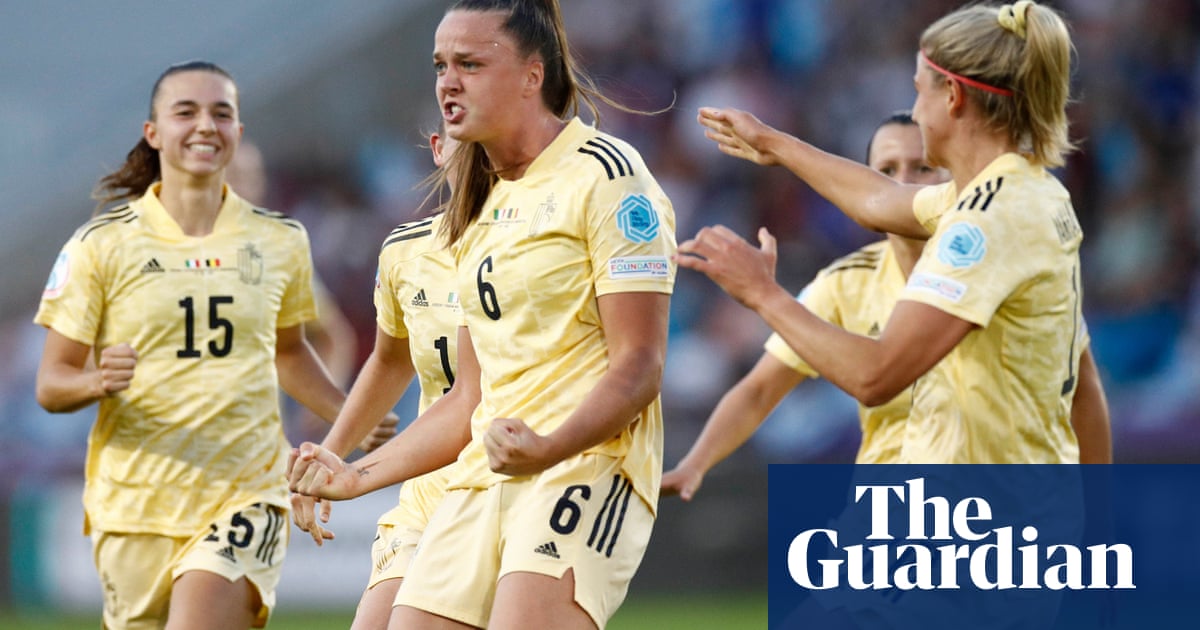 Belgium are into the quarter finals of the women’s European Championship for the first time in their history thanks to Tine De Caigny’s pinpoint strike to beat Italy 1-0.

Goals were required as a 0-0 draw would guarantee both teams being eliminated from the competition regardless of the result between Iceland and France. Italy looked sloppy at the back under the baking Manchester sun in the opening stages.

A loose ball from Elena Linari was collected by Elena Dhont who cut inside and found Hannah Eurlings but her curling shot went inches over the bar, much to the relief of the Italian backline.

It was 30C at 8pm when the match kicked off which might explain the slow nature of the play. A cooling break was required just before the half-hour mark, a time to hydrate and take on instruction.

Belgium looked the more threatening of the two teams but seemed intent on picking the wrong final pass on numerous occasions.

Dhont positioned herself in space on the right for the midfield to find her but instead her colleagues decided to attempt to thread the ball through the eye of the needle, finding centre-backs rather than space as they did so.

By the time the half-time whistle was blown neither goalkeeper had been tested, but at least they did not need to worry about keeping warm.

It took fewer than five minutes after the restart, potentially helped by the sun setting behind the Etihad Stadium across the road during half-time to make the temperature more respectable, for De Caigny to bring life to the game.

The Belgium midfielder found herself in space inside the area after Italy failed to clear a free-kick, the loose ball reached De Caigny who picked her spot in the bottom corner.

Cristiana Girelli hit the bar, Valetina Giacinti saw a shot destined for the net deflected wide as Italy lay siege to the Belgian goal before and after the second-half cooling break.

It was not enough to keep them in the tournament as their opponents, especially goalkeeper Nicky Evrard, valiantly held on to book a daunting quarter final against Sweden on Friday. 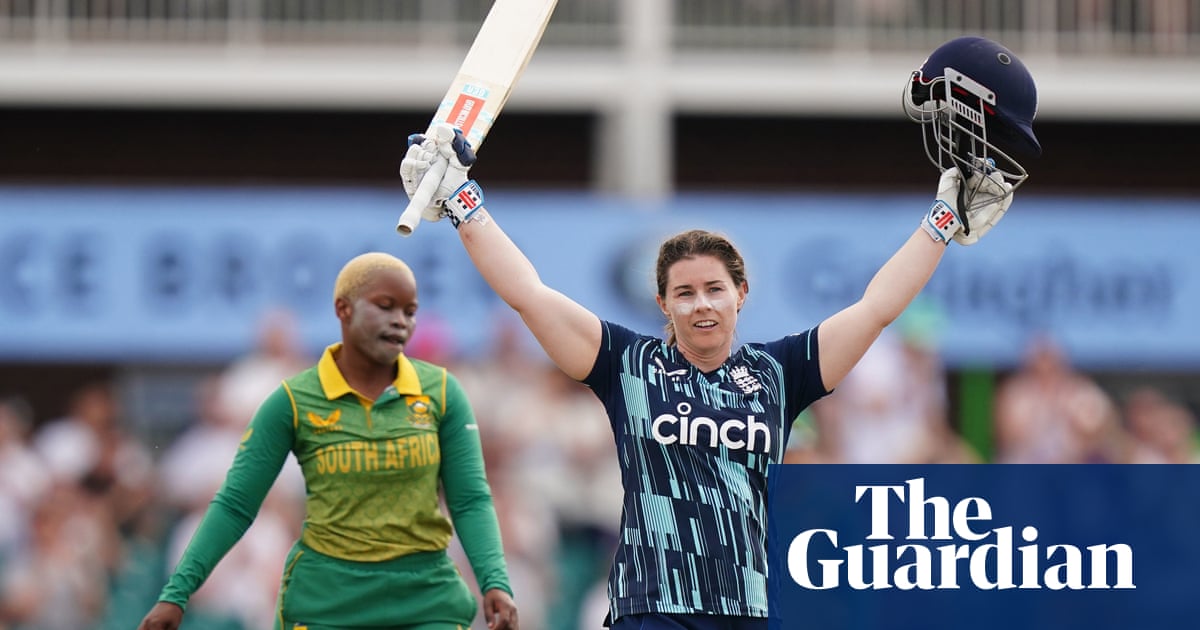 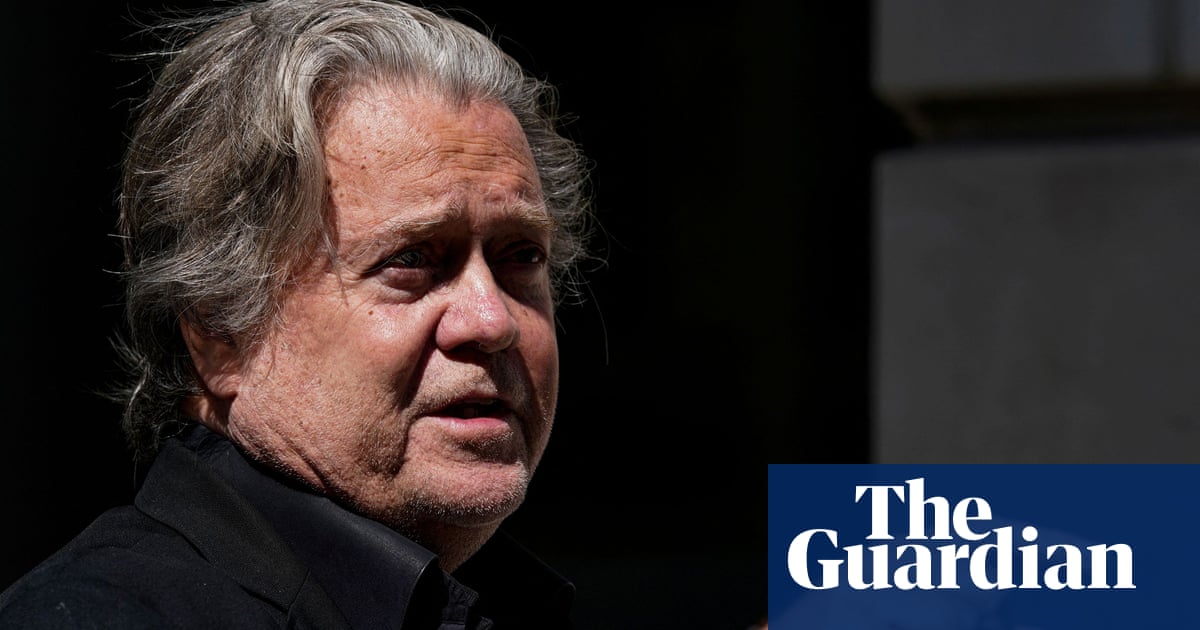