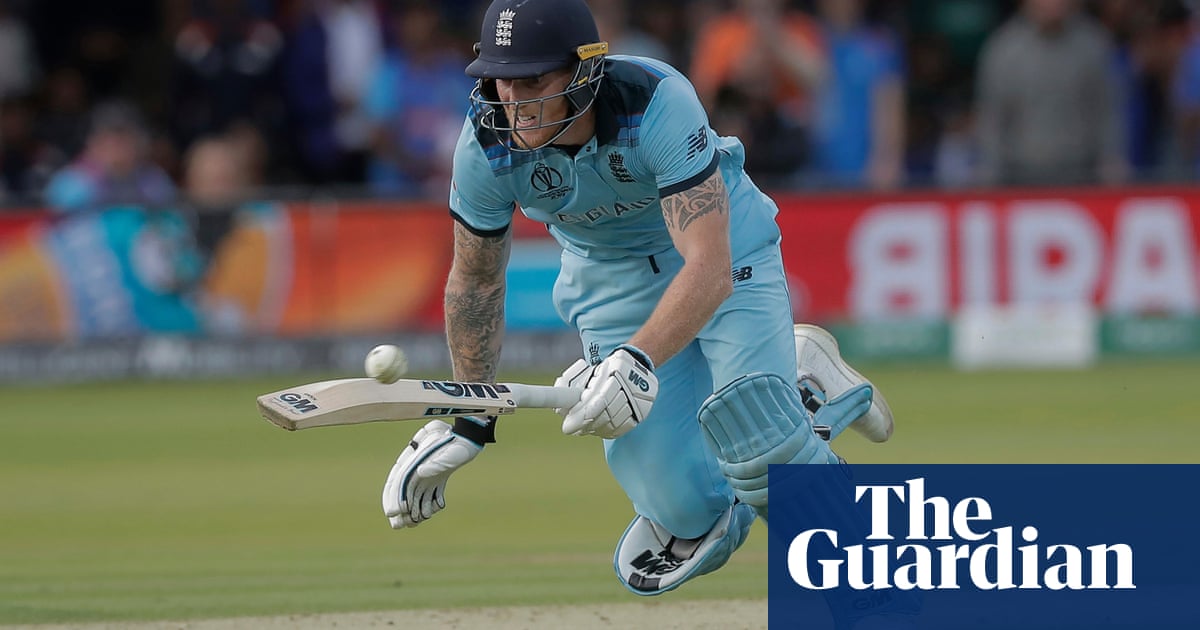 Ben Stokes has announced his shock retirement from one-day cricket and will play his final match at his home ground of Durham on Tuesday.

England’s Test captain, who famously led his country to glory in the 2019 World Cup final with an unforgettable performance, has decided that he can no longer give his all across all three formats.

The all-rounder, 31, said the idea was now “unsustainable” and hinted at the unacceptable toll of the England fixture list. He will take the field at Chester-le-Street against South Africa in the first of three ODIs.

Stokes, who has scored 2,919 runs and taken 74 wickets in the format, said in a social media post: “This has been an incredibly tough decision to make. I have loved every minute of playing with my mates for England. We have had an incredible journey on the way.

“As hard as a decision as this was to come to, it’s not as hard dealing with the fact I can’t give my teammates 100% of myself in this format anymore. The England shirt deserves nothing less from anyone who wears it.

“Three formats are just unsustainable for me now. Not only do I feel that my body is letting me down because of the schedule and what is expected of us, but I also feel that I am taking the place of another player who can give Jos and the rest of the team their all. It’s time for someone else to progress as a cricketer and make incredible memories like I have over the past 11 years.”

Rob Key, managing director of men’s cricket at the England and Wales Cricket Board, paid tribute to Stokes, saying: “Ben has had an incredible international career in ODI cricket, culminating in his match-winning performance at the 2019 ICC Men’s Cricket World Cup final.

“I know this must have been a tough decision, but I completely understand why he has reached this conclusion.

“I’m sure that when we look back on Ben’s career and see this as one of the reasons he will play 120-plus Tests and help England in T20 matches and World Cups for many years to come. It is a typically selfless decision that will benefit England long-term.” 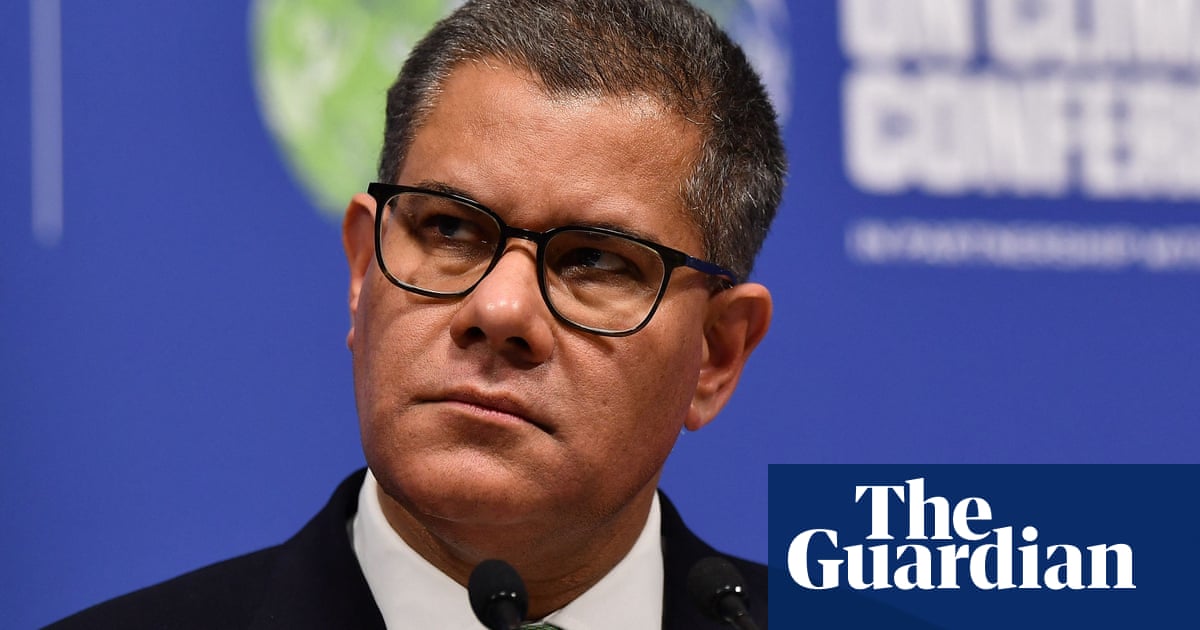 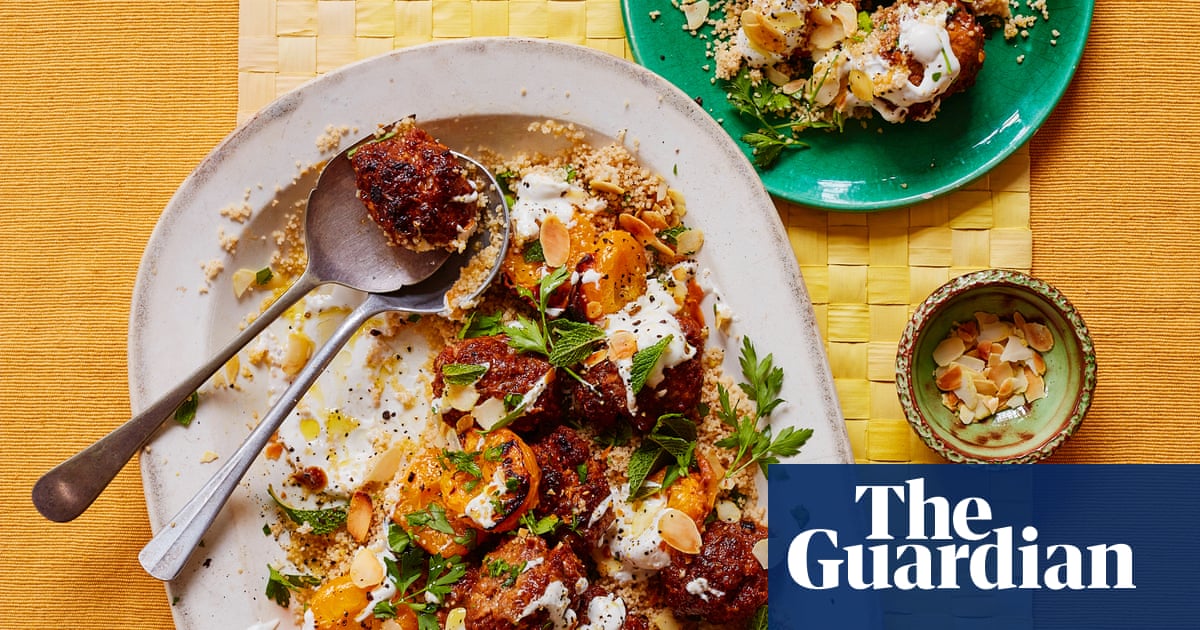