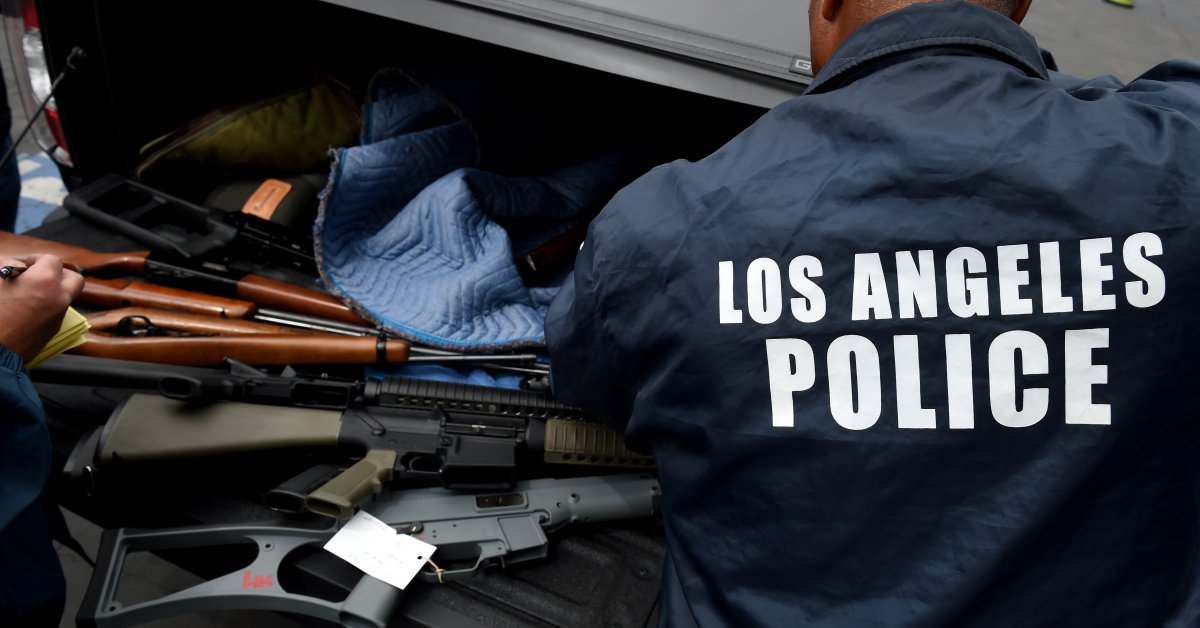 Gun violence in the U.S. is currently a public health crisis.

In 2020, the most recent year that data is available, more than 45,000 people died from gun-related injuries, according to the Pew Research Center; that’s a 14% increase from the previous year, 25% increase from five years ago, and a 43% increase from a decade ago.

As numbers climb nationwide, California has a completely opposite trend. For more than 20 years—except for two years during the pandemic—the Golden State’s rate of firearm violence has consistently decreased. California has one of the lowest firearm mortality rates in the country. Its residents are less likely to die from a gunshot than almost anywhere else in the country, and are 25% less likely to die in a mass shooting.
[time-brightcove not-tgx=”true”]

California’s present situation is a sharp contrast to the late 80s and early 90s when the state experienced a high rate of gun deaths. Garen J. Wintemute, an emergency room physician and firearm violence researcher at the University of California, Davis, credits California’s success in reducing firearm violations to legislation that the state has passed over the years. California disrupted the manufacturing of cheap guns within the state, closed private sales loopholes, and restricted gun ownership to those convicted of a violent misdemeanor crime.

“One of the mechanisms by which California’s laws produce their effect is [that] we have a substantially lower prevalence of firearm ownership in this state than many other states do,” Wintemute says. “There are fewer of those tools in circulation…and no surprise, they get used less.”

Studies show that suicides account for more than half of U.S. gun deaths; and not to mention the casualties caused by mass shootings in schools, churches, supermarkets, and other public places. Recently, California also introduced a law that allows gun violence victims to sue gun manufacturers for the damages their products cause.

“Violence is a very complex health and social problem. There is no easy fix… the one right thing to do is a lot of things at the same time,” Wintemute says. “So that if one intervention doesn’t stop a particular sort of case, maybe another one will. To do one thing in a complex system is to simply allow that system to adapt and continue to produce what it’s going to produce.” 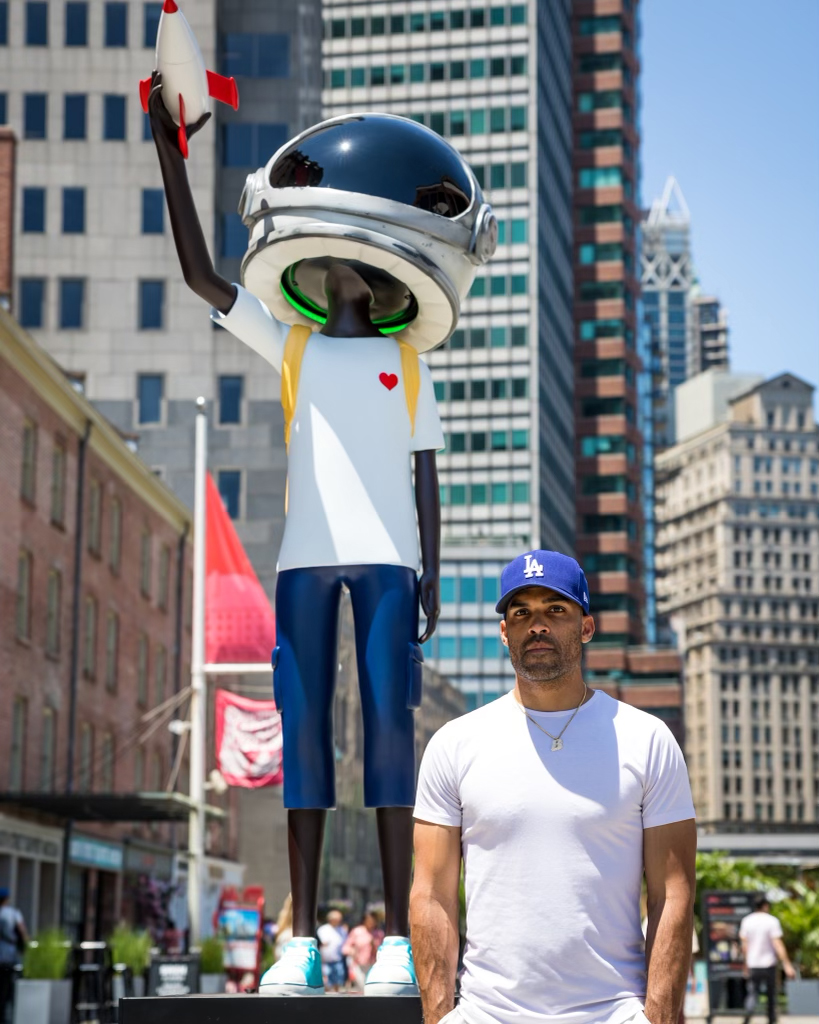 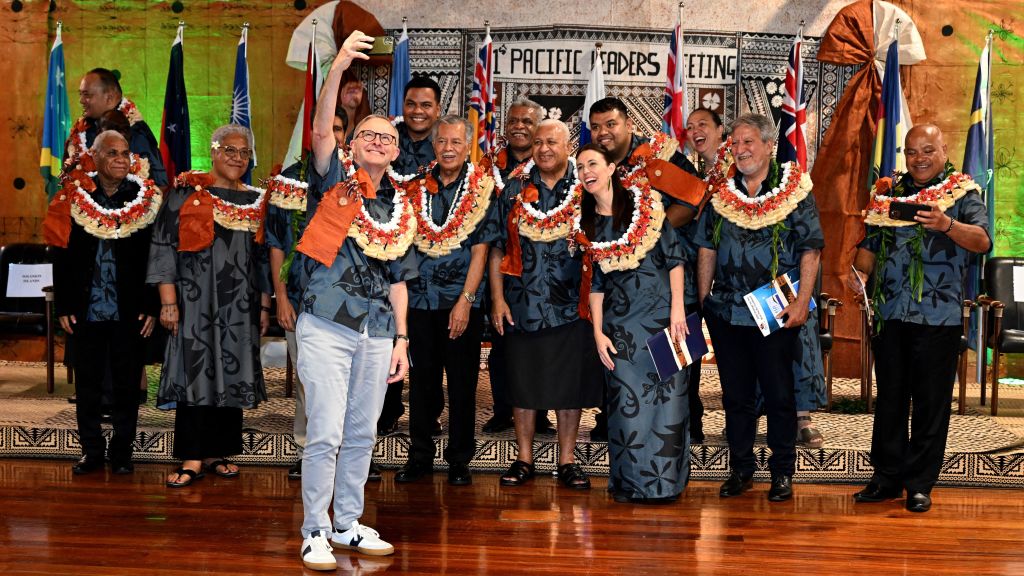