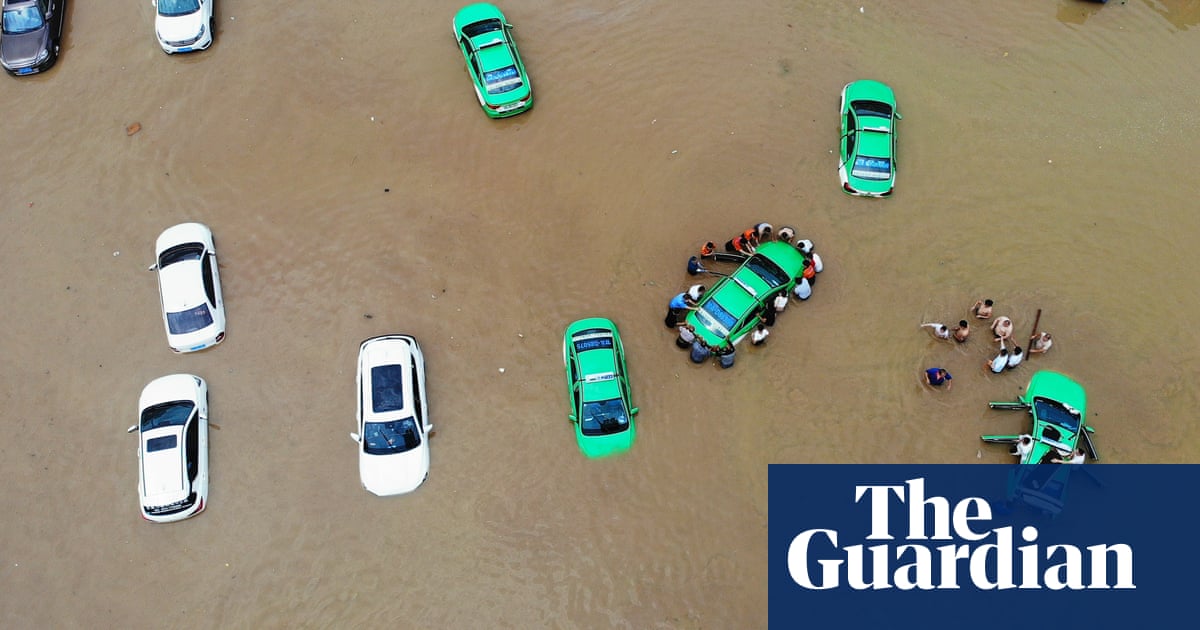 Flash floods in south-west and north-west China have left at least a dozen dead and put thousands of others in harm’s way, state media has reported.

In the south-western province of Sichuan, at least six people have died and another 12 are missing after torrential rain triggered flash floods, state-owned news outlet CGTN reported on Sunday.

About 1,300 people had been evacuated as of Saturday, the report said.

Meanwhile, in Longnan city in the north-western province of Gansu, another six deaths were reported and 3,000 people had been evacuated, state broadcaster CCTV said. Rainfall over 1½ days was as much as 98.9mm in the worst-affected areas, almost double the July average.

The rains come amid a heatwave in parts of the country including eastern Zhejiang province and the city of Shanghai, with temperatures soaring as high as 42C (107.6F) last week.

Experts say such extreme weather events are becoming more likely because of climate change. Warmer air can store more water, leading to bigger cloudbursts when it is released.

China is not the only country experiencing extreme weather. Firefighters in Portugal, Spain, France, Greece and Morocco are battling forest fires raging across tens of thousands of hectares as this week’s heatwave continues to bring extreme temperatures and cause hundreds of deaths across south-western Europe.

The second heatwave of the summer – with temperatures hitting 47C (116F) in Portugal and 45C in Spain – has triggered wildfires that have forced the evacuation of thousands of people.

In the UK, the first ever red warning for exceptional heat has come into force, with temperatures expected to climb up to 41C (105.8F) over the next two days, breaking the country’s heat records.

In Germany, low water levels in the Rhine due to droughts have disrupted the supply chain for commodities into the country. Heatwaves have also hit the southern US.

Associated Press contributed to this report 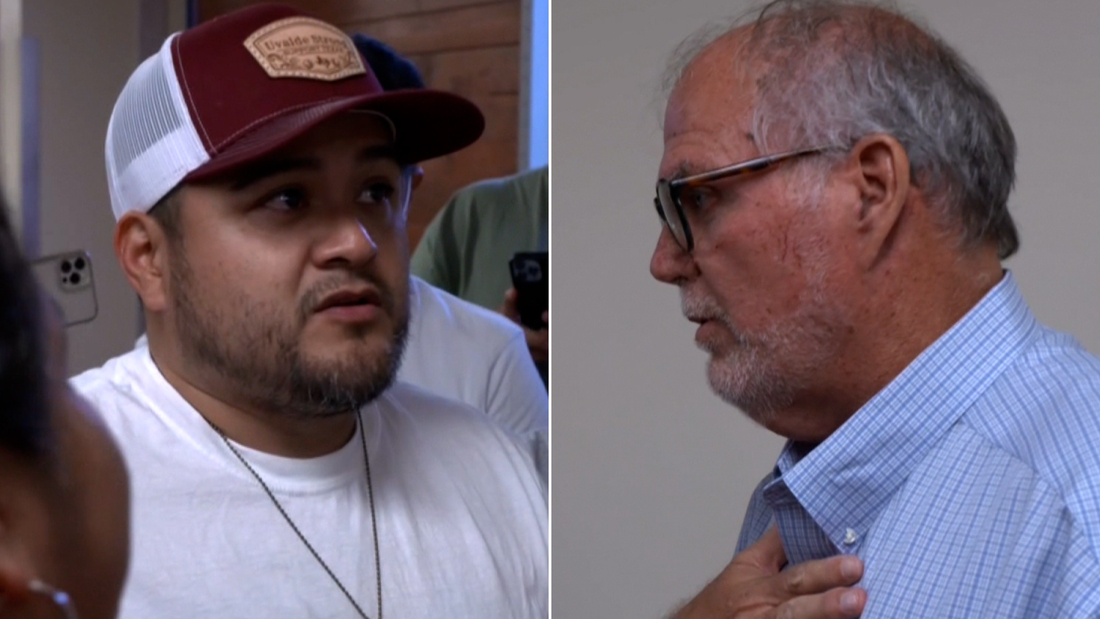 Previous post Victim’s father was escorted out of meeting for families. Watch him confront the Uvalde mayor 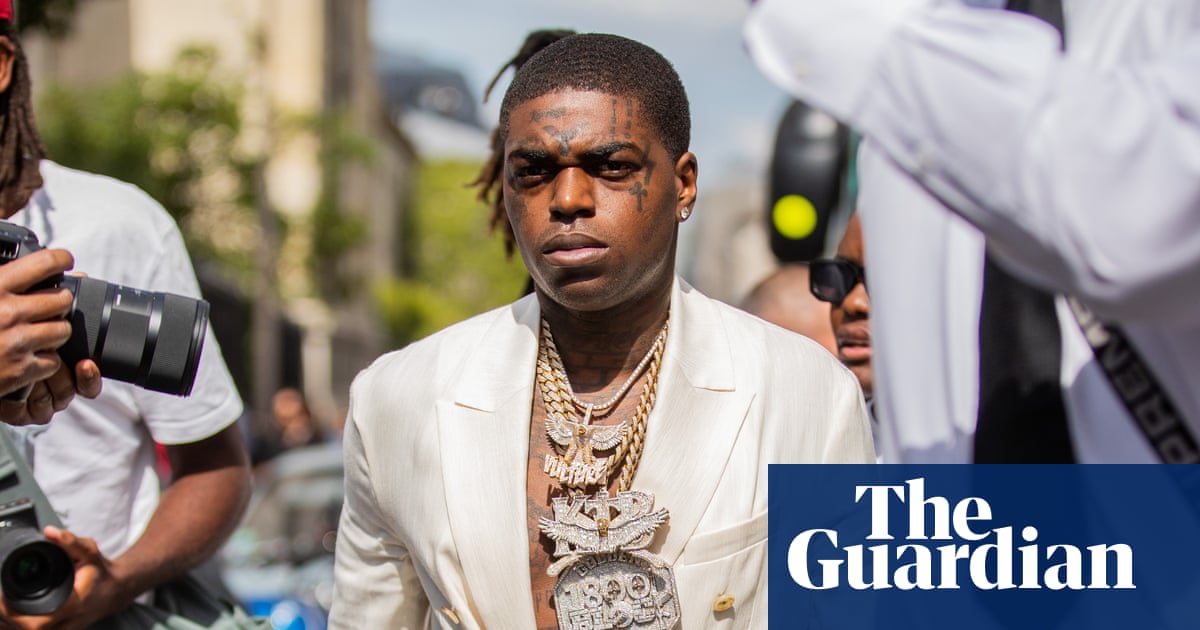