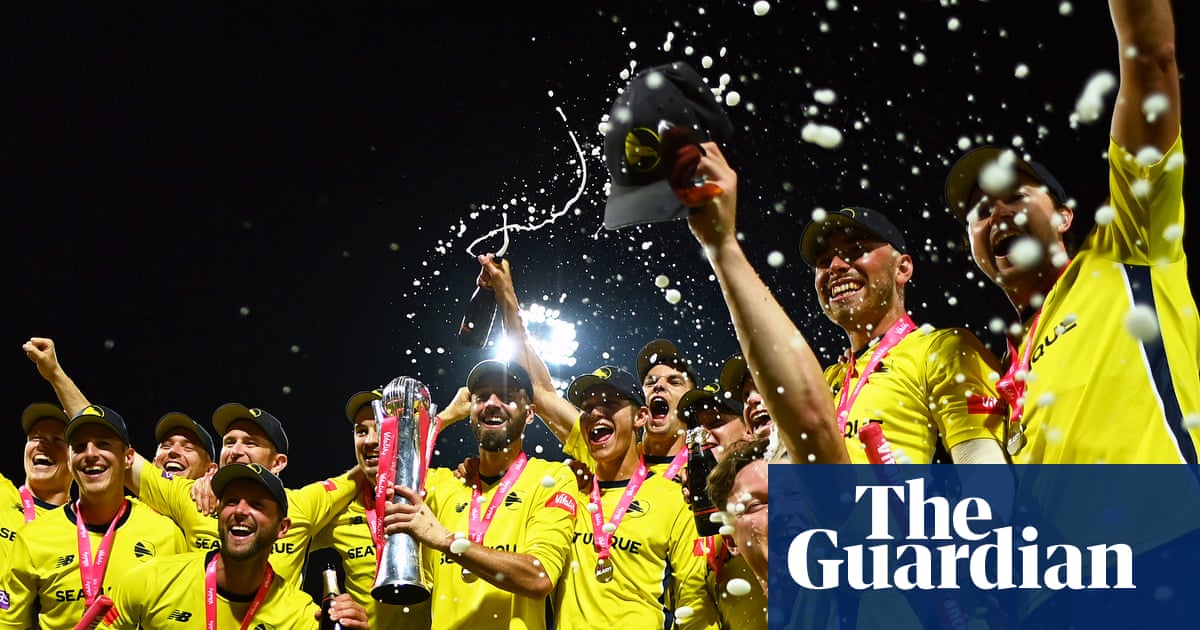 It will come as cold comfort to Adam Lyth (183) and Jonny Tattersall (180*) to learn that Adam Dale and Viv Richards once made double centuries in a first innings – and also lost. Perhaps once every 29 years is often enough though.

What a win it was for the leaders, Surrey, at North Marine Road. The visitors recovered from the aforementioned Yorkies’ stand of 305 to keep a toenail in the match as they set off to chip away at 521. Led by Rory Burns’ 132, they were pretty much at parity with four sessions to play – game on. Jamie Overton (unlucky not to be with England) blasted through the top order and tail, but 227 on a fourth-day pitch in 44 overs was a stiff ask.

But this Surrey side (in fact, with so many international calls, it’s these Surrey sides) has played positive cricket all summer and, though they kept losing wickets, they also kept scoring runs. Ben Foakes and Aussie all-rounder Aaron Hardie took them over the line in the last over of the match. Who says county cricket is dying? Surrey stay top, with fate on their side.

Ball two: Vince has bowlers to cope with fatigue

Hampshire won against last year’s champions, Warwickshire, whose campaign in 2022 has been as disappointing as 2021’s was impressive. James Vince’s men are 15 points off the top spot, but he has a useful weapon as the season lengthens and players tire.

In this match, he called upon the services of six bowlers in the visitors’ first innings (71 overs) and eight in the second dig (112 overs). Though the spearhead will always be the trident of Mohammad Abbas, Kyle Abbott and Keith Barker, his back-ups – Brad Wheal, Ian Holland, Liam Dawson and Felix Organ – are also taking their wickets at under 30 this season, with James Fuller a little more expensive but still highly effective. Mason Crane can expect to have a go as pitches wear in September too.

Bowling options are often spoken of in the context of white-ball cricket (Bob Woolmer always wanted eight batsmen and six bowlers as a minimum), but they are just as important over the English first-class season. The County Championship is still unrivalled in terms of the variety of pitches and conditions it offers to batters and bowlers.

It wouldn’t have mattered much if a captain had 18 bowling options at Hove, never mind eight, as records tumbled in the midsummer heat. There are too many to list, but congratulations are due to South African pair Colin Ackermann (277 not out) and Wiaan Mulder (235 not out), whose unbroken stand of 477 was a championship record for the fifth wicket.

This column seldom joins in with hand wringing about flat pitches, cannon fodder bowling and easy runs because there are actually very few matches as imbalanced as this one. For example, at Southport, Keaton Jennings made a triple century but it was only Lewis Goldsworthy’s resilience in both Somerset innings that prevented a Lancashire win. But 588, 756-4 and 220-1 does invite suspicion that the pitch was tilted too far to the bat. It is not, in my view, a cause for a points deduction, but perhaps a quiet word to let it be known that it should not happen again.

Local derbies are strange events in all sports. They are steeped in folklore and tradition, their histories are seared into the memory and they are nerve-jangling affairs from start to finish. Curiously, their tension-inducing, feat-inspiring qualities are also infectious.

Though both sides fielded homegrown talent, Lancashire’s successful chase of 205 turned on the contributions of a Welshman (Phil Salt) and two sons of Johannesburg (Keaton Jennings and Dane Vilas). Quite why such imports should be so invested in an ancient trans-Pennine rivalry does not bear rational analysis, but invested they are.

The irrationality of sport is, of course, one of its delights. Competition does not reduce to spreadsheets and algorithms, but resides in the chimp mind, a dangerous, but glorious, element of the human condition.

In the second semi-final, Hampshire posted 190, a score they would have seen as defendable but also one Somerset would have felt they could chase. They were to fall well short.

Perhaps the turning point of Somerset’s innings was the powerplay, Hampshire’s wily bowling restricting them to 46-2 off the regulation six overs. In consequence, the required rate had climbed from its initial 9.55 to 10.35. That translates to a full innings target of 207, a significantly stiffer proposition than 191, obviously.

There is always much talk about how to attack powerplays as a batting side. On the one hand, you cannot win the game in the first six overs, but you might lose it, say 30-5 after a succession of skiers. On the other, exiting the powerplay with the required rate higher than at its start (especially just two wickets down) seems wasteful. Somerset soon needed above 12 an over for the second half of their innings. Unsurprisingly, it proved too much.

The last ball of Finals Day often plays out in a cauldron of carnival, fatigue and nerves. The best players can screen out that external stuff, embrace the moment and win it. That applies equally to the three teams – batting, bowling and umpiring – on the field.

Such has been the reaction to the final’s madcap denouement – and not exclusively from Lancashire fans – that the MCC has issued a clarification which, in embedding a link to the TV coverage, muddies the waters still further. What’s done is done, but the statement reads as much as an ex post facto arse-covering as a watertight explanation, and it’s already being questioned online.

Three elements of the sixth ball of the 20th over strike me as interesting. Wicketkeeper Ben McDermott stood back, so it was never likely that he could run to the wicket, ball in glove and run out the non-striker at his end – he made a mistake in doing so. A keeper stands back to mitigate the risk of the second run when two is required off one ball (you can bet he’d be standing up if just one run was required for the super over). He should have been thinking more clearly – that’s part of what is required to win tournaments.

It is the fielding side’s job to complete the run out. The umpire’s signalling of the bye and the resultant dead ball seems the least noticeable event in the chaos, as betrayed by the expressions of confusion on many Hampshire players’ faces at the end.

Chaotic run outs (successful and unsuccessful) are not uncommon in matches at any level of the game – YouTube is full of club cricketers going very “village” and conceding runs as panic sets in. Oh yes, ask Allan Donald and Lance Klusener about whether it can happen to the best too.

There is much to be learned from the incident (at the very least, a playing condition controlling premature celebration needs to be adopted) and it should not happen again. Many of the players knew there was something not quite right and, in a game where millimetres can decide a run out or a dozen replays require assessment before a catch is declared clean or not, it’s unsustainable for the most important ball of a tournament that began nearly two months ago to be nodded through with a shrug of the shoulders. 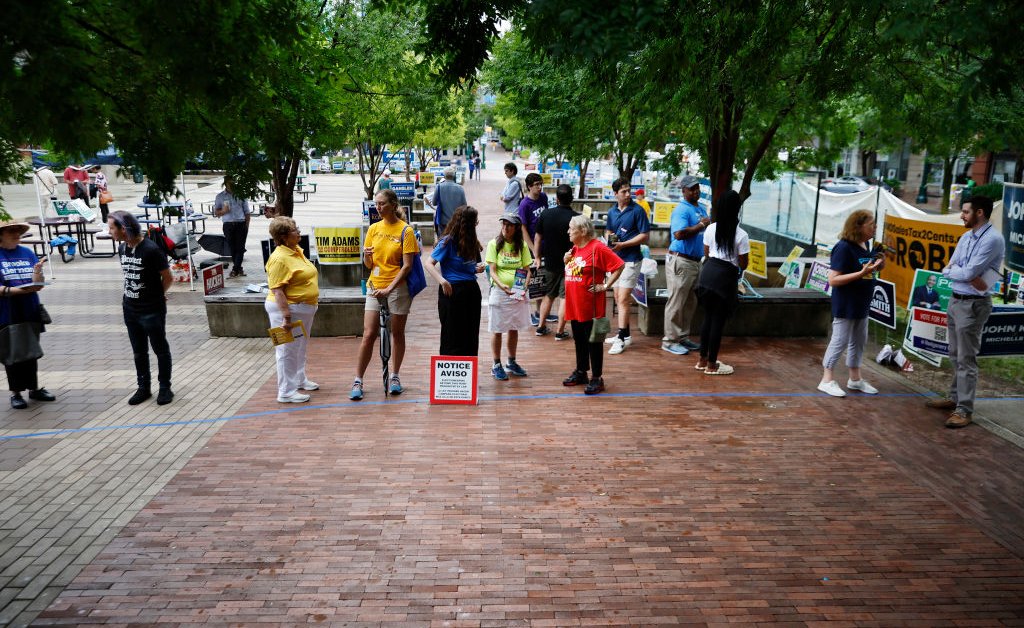 Previous post Maryland’s Primary Could Fuel Bogus Voter Fraud Claims. It Didn’t Have to Be That Way. 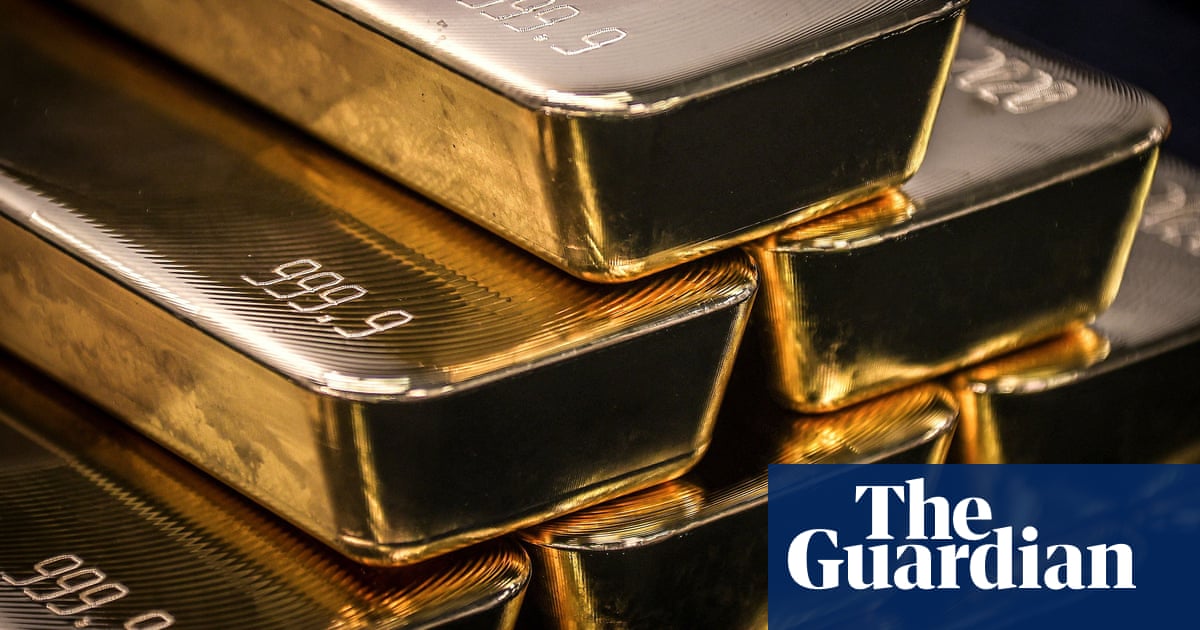