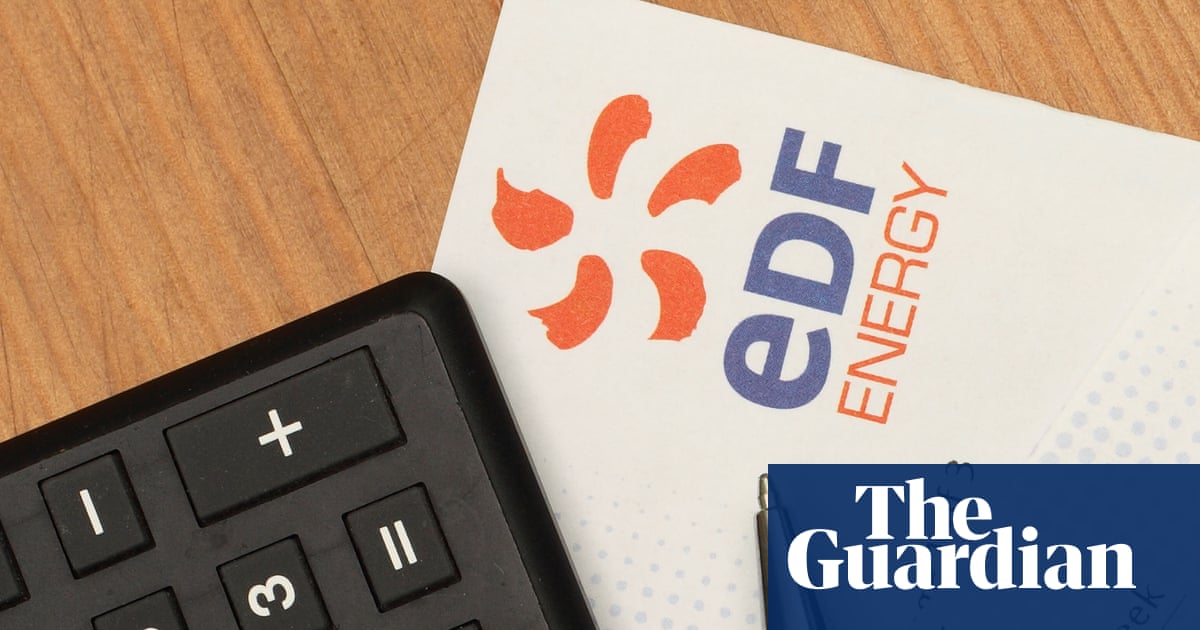 I am changing our church’s energy suppliers but am having a nightmare with EDF as it keeps blocking the transfer of one of the meters, resulting in our cheap electricity deal being cancelled.

Although we’re a church and a charity, we have business accounts for utilities. Our billing is complicated by five meters (two electric and a gas one in the church, plus another gas and electric set in the church hall).

We had four accounts with three energy firms that all expired at different times, so in 2020, as treasurer, I used a broker to get the best deals I could. Eventually, when they all change over, they will expire on the same date, October 2023.

Initially, all went well, with three meters transferring to new suppliers. But I have hit a brick wall with EDF over the electricity meter in the church hall.

In February, I told EDF I wished to cancel the contract, but when Corona Energy tried to take over the following month, the move was rejected because “not all of the meters related to this supply have been registered by the new supplier”.

EDF told me there had been a mix-up (they had been the supplier for the church and church hall, albeit with separate accounts) and promised to put a note on the file so it didn’t happen again.

At the end of March our fixed-rate deal with EDF came to an end, and Corona had another four goes at taking over and cancelled our new contract in May.

and have used all our reserves. We thought we were OK until next autumn for our electricity prices.

When we shopped around to replace the Corona deal, we couldn’t get anywhere near the 16.5p a kilowatt hour (kWh) it was offering us, and the cheapest we could find was with EDF.

You fell foul of a rare technical issue whereby EDF’s system thought the church, and church hall, both needed to be transferred together. EDF says: “The switch was blocked because of a system issue. We’re sorry more wasn’t done to investigate when we were contacted about it.”

After we got involved, a successful switch finally took place in June. EDF also honoured your fixed-rate deal for the interregnum and offered £150 as compensation.

However, you regard this as inadequate and have turned it down. Your new deal with Smart Energy Business is double the unit price you had secured from Corona and, based on previous usage levels, will cost about £1,800 more over the life of the contract.

You are going to complain to the Energy Ombudsman.

We welcome letters but cannot answer individually. Email us at consumer.champions@theguardian.com or write to Consumer Champions, Money, the Guardian, 90 York Way, London N1 9GU. Please include a daytime phone number. Submission and publication of all letters is subject to our terms and conditions 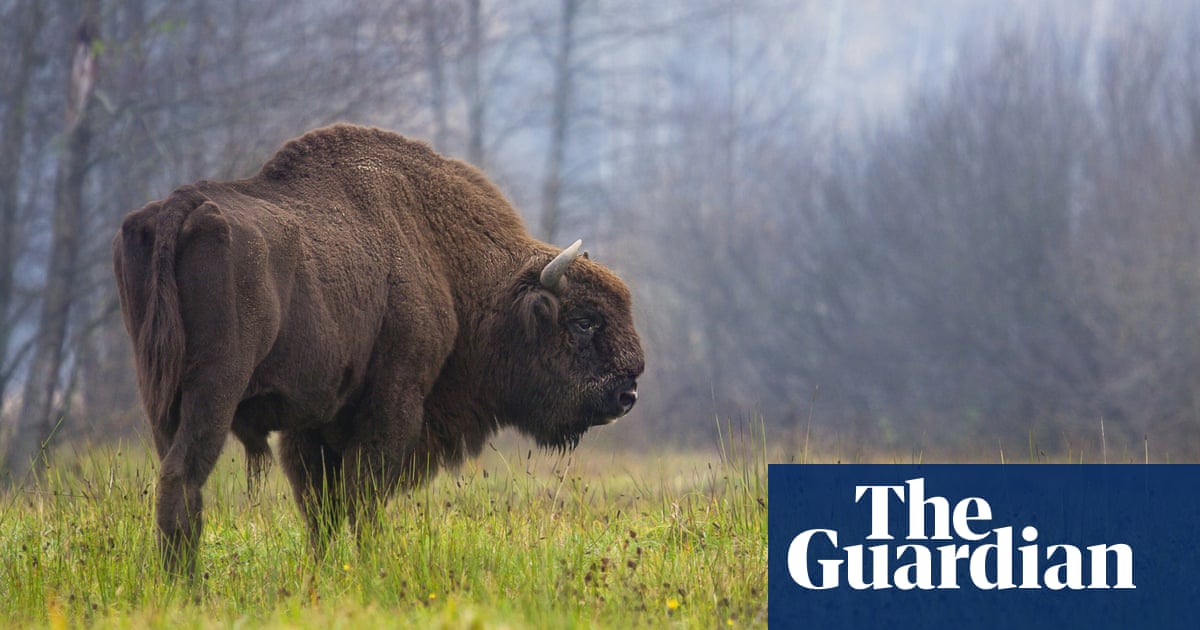 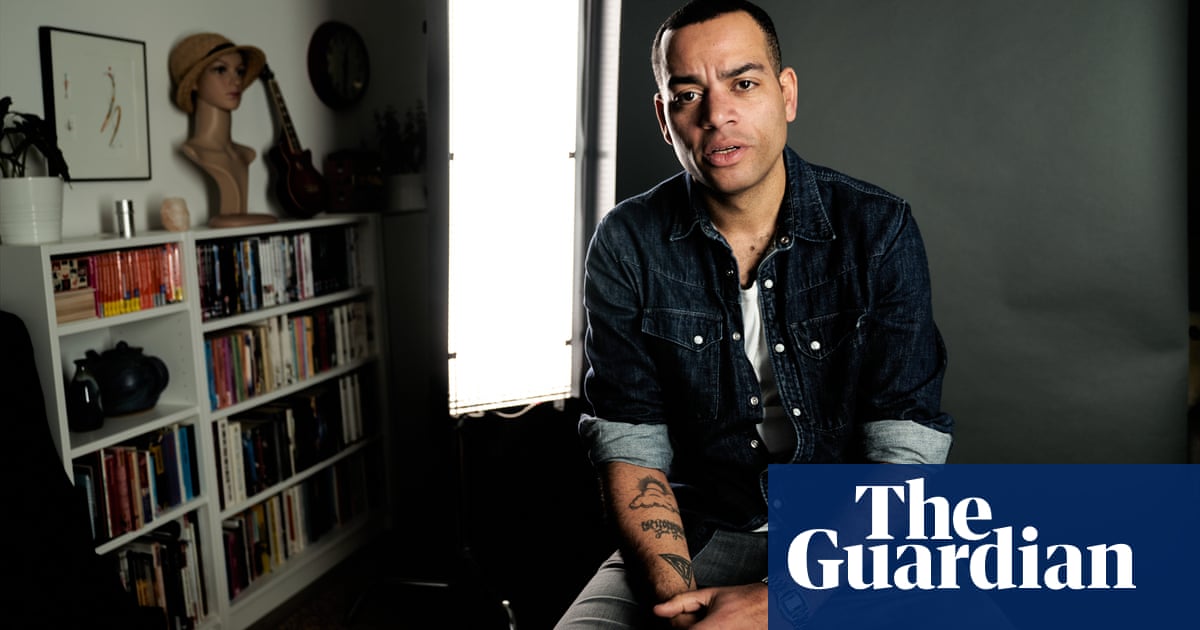