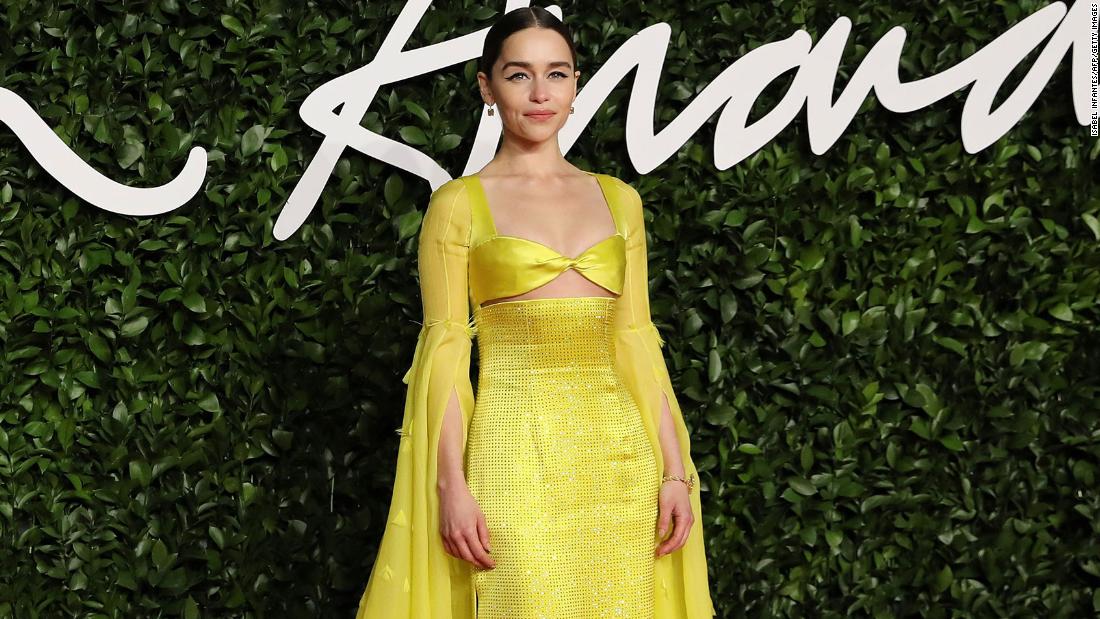 “It was incredibly helpful to have ‘Game of Thrones’ sweep me up and give me that purpose,” she said

during an interview with BBC’s “Sunday Morning.”

The actress suffered the life-threatening aneurysms in 2011 and 2013 and said that when it comes to her brain now, “there’s quite a bit missing.”

“Strokes, basically, as soon as any part of your brain doesn’t get blood for a second it’s gone,” Clarke said. “So the blood finds a different route to get around, but then whatever bit is missing is therefore gone.”

She also said with the amount of her brain that is no longer usable, “it’s remarkable that I am able to speak, sometimes articulately, and live my life completely normally with absolutely no repercussions. I am in the really, really, really small minority of people that can survive that.”

Clarke, who played Daenerys Targaryen on the hit HBO series, is currently starring in the play “The Seagull” in London’s West End. 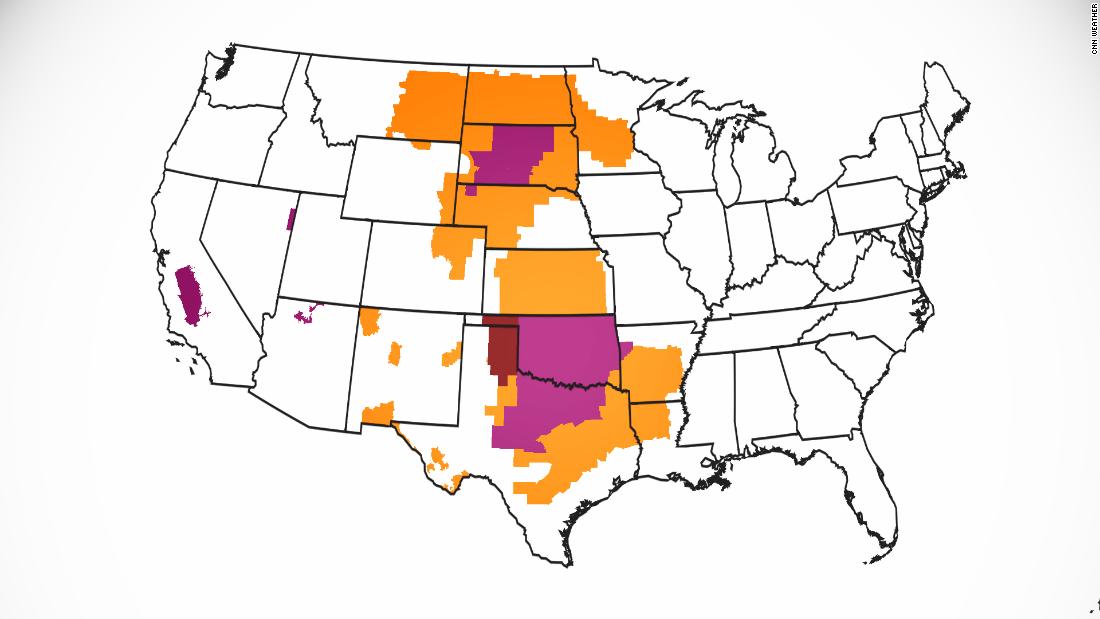 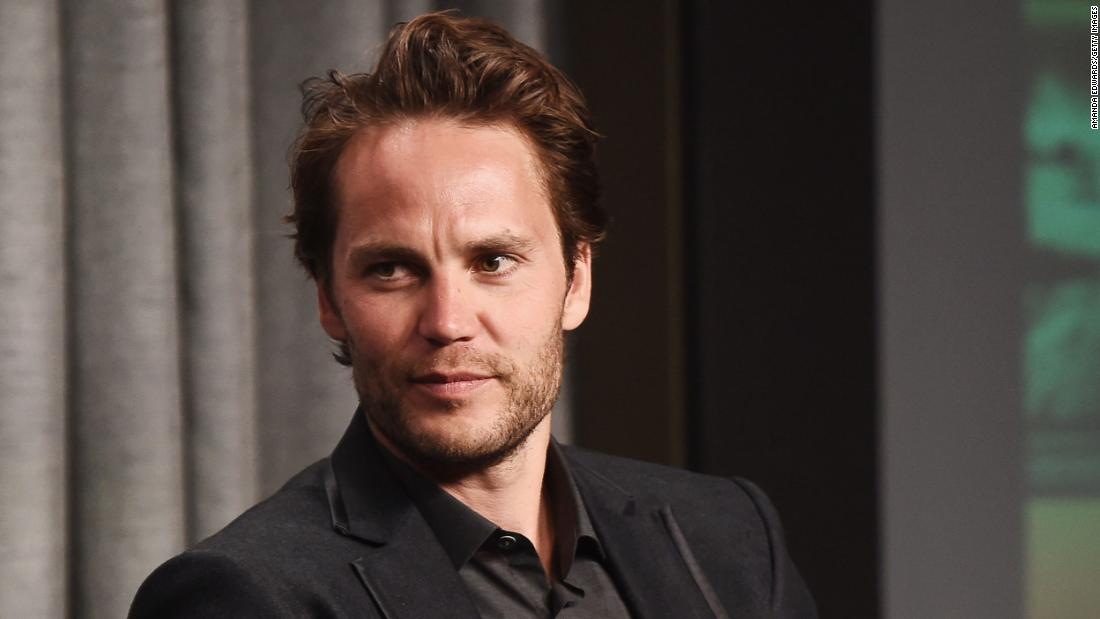