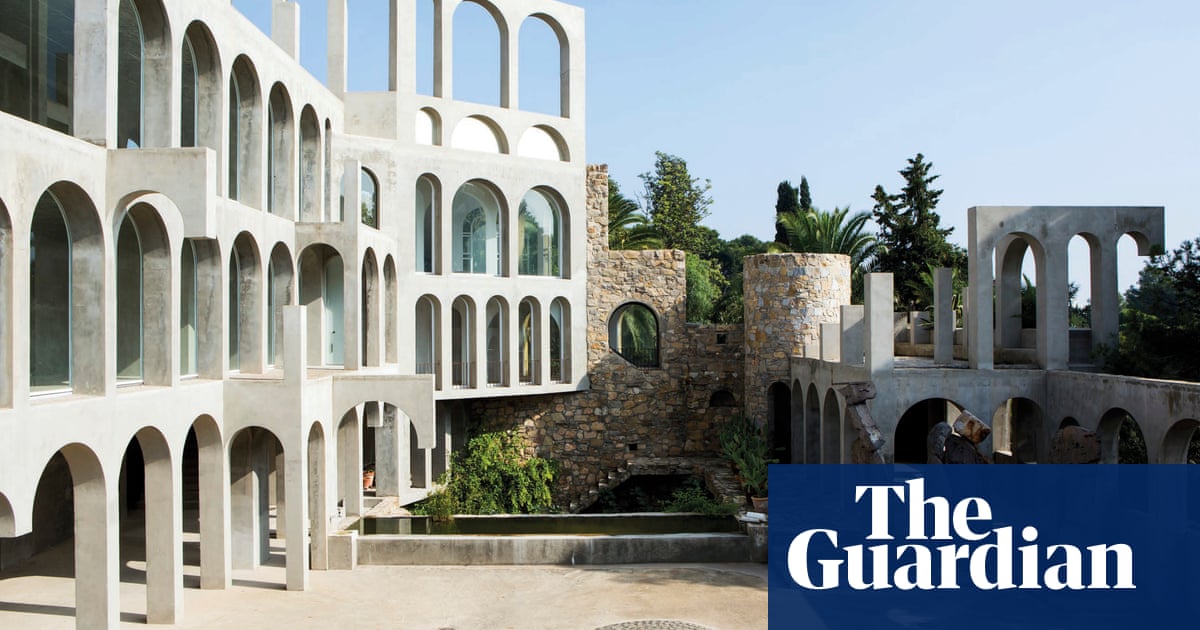 Like a three-dimensional De Chirico painting or an Escher staircase to nowhere, the labyrinthine Espai Corberó near Barcelona defies architectural logic, being designed “without plans, obeying only space and poetry”.

“It’s not my home, it’s a place I made with the help of patrons and buyers as a home for my sculptures,” the artist Xavier Corberó told the art magazine AD shortly before his death at 81 in 2017.

Now, five years on, the site has been acquired for €3m (£2.4m) by the local council in Esplugues de Llobregat to be used as a public space.

Eduard Sanz, the local mayor, said the council had acquired “new cultural facilities that would be of great benefit to the town”, without specifying exactly what the site – whose eight buildings occupy 2,000 sq metres (0.5 acres) – would be used for.

Espai Corberó became an obsession for its creator, being sculpture as architecture or, some would say, an enormous folly.

Asked by a visitor what the point of it all was, Corberó replied: “I carry on making. It’s enough to imagine something and feel the need to make it visible. That’s how art should be, or something very like that.”

“This staircase goes somewhere and it does a good job of going there,” he added. “Who cares where it goes?”

Corberó, whose works are exhibited in the Museum of Modern Art in New York and the Victoria and Albert Museum in London, and who counted Salvador Dalí, Man Ray and Marcel Duchamp among his friends, began work on the complex in 1968 and in due course it became his workshop and a museum dedicated to his work.

The site comprises a series of 12 patios linked by 300 arches, creating an atmosphere both surreal and futuristic. There is an underground theatre with seating for 250 people.

At the age of 19, Corberó, a native of Esplugues, formally renounced his inheritance to dedicate himself to art without financial support. He sold his first work to Dalí.

In addition to Espai Corberó, in 1972 he created a residential centre with workshops for artists along the lines of the Bauhaus.

Corberó also designed the medals for the 1992 Olympic Games in Barcelona and, as artistic assessor to the then mayor, Pasqual Maragall, contributed to the city’s makeover by persuading artists such as Anthony Caro, Roy Lichtenstein and Richard Serra to donate their work practically for free.

In his 2008 film Vicky Cristina Barcelona, Woody Allen used part of Espai Corberó as an artist’s studio for the character played by Javier Bardem. The complex has also been used for fashion shoots but is in a state of disrepair and its only inhabitant is Midu Rica, Corberó’s widow.

Previous post Claes Oldenburg, creator of Pop Art on a giant scale, has died at age 93 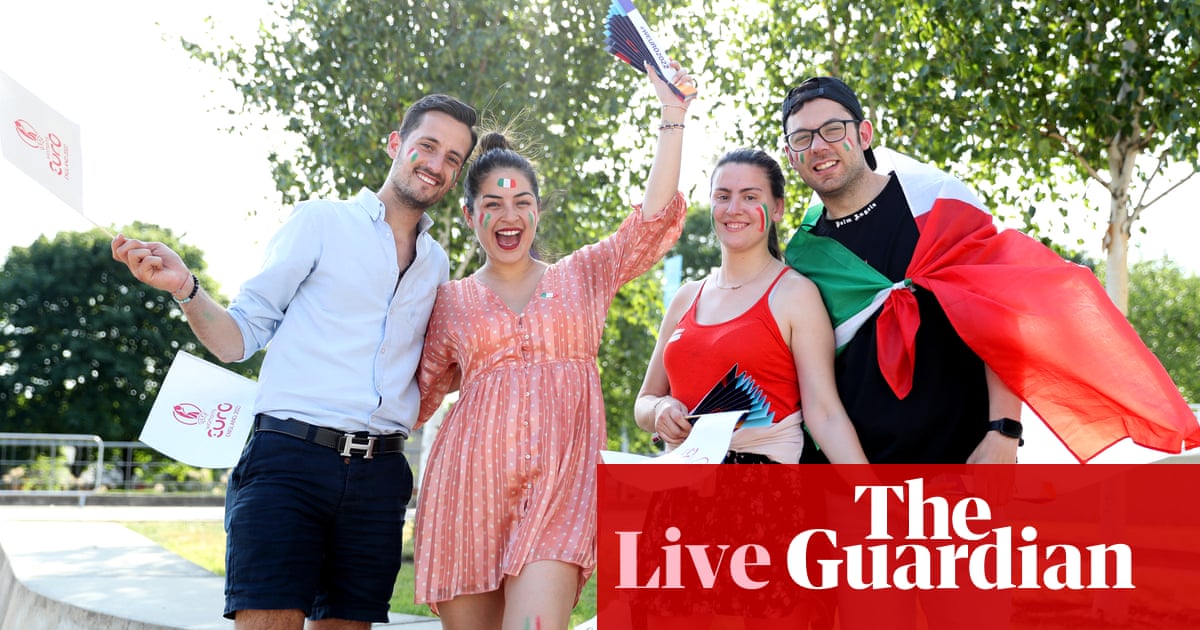