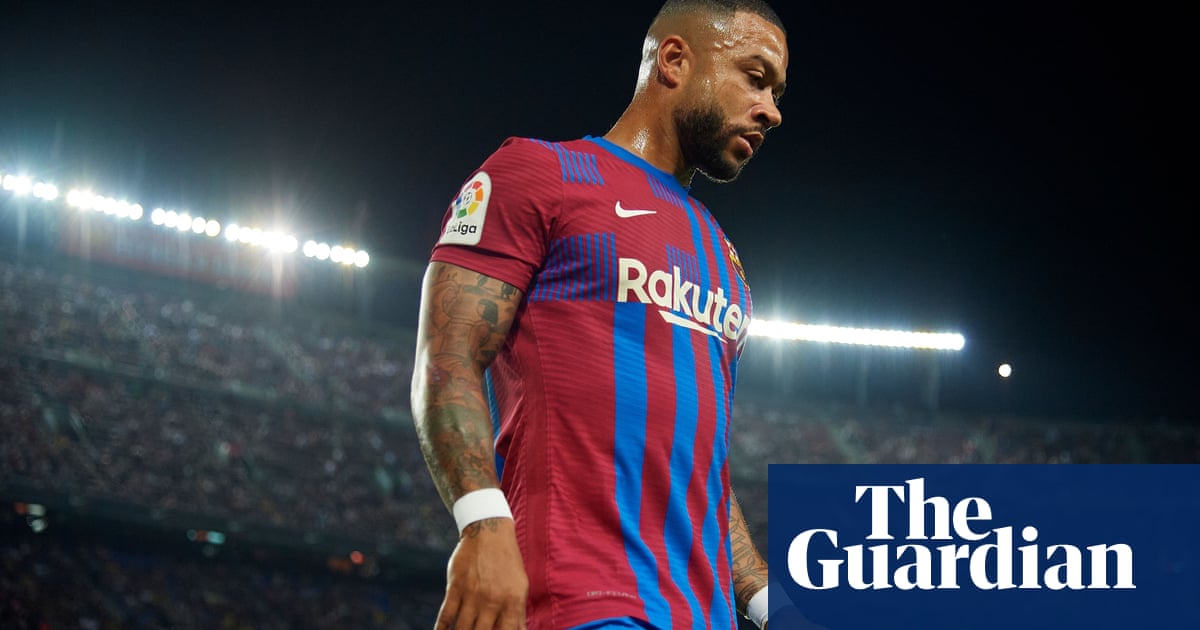 Seeing as Barcelona need to rid themselves of a few earners after splashing the cash on Robert Lewandowski et al, Memphis Depay could be sacrificed. Spurs are considering opening their chequebook and sign off a fee to the tune of £14m for the Dutchman, although the forward is not keen to leave the Camp Nou.

Supposedly Brentford’s Ivan Toney is being eyed by Newcastle, West Ham and Leeds, not to mention Manchester United who are keeping a mere half an eye on the striker. He scored 12 goals in the Premier League last season which has enticed a few clubs who are looking for a reliable striker.

Jack Harrison is another wanted by moneybags Newcastle but Leeds will demand £35m for the winger, which would put off most teams. It could be good news for Manchester City who would pocket a few quid thanks to a sell-on clause.

Phil Jones could be offered a Manchester United escape route by his old friend and teammate Wayne Rooney who is keen to take him to the calmer pastures of the MLS and DC United.

Bayern Munich are so desperate to not sign Cristiano Ronaldo from Manchester United that their sporting director Hasan Salihamidzic has issued a further denial of any interest in the Portuguese forward. “I have a lot of respect for Cristiano Ronaldo, his successes and his career. But once again: that was and is not a topic for us.” Salihamidzic told SPORT1.

Not happy with just signing Kalidou Koulibaly, Chelsea are after another centre-back in the form of PSG’s Presnel Kimpembe who could cost a whopping £55m. Although their desperation to stock up on defenders could see teenager Levi Colwill ask to leave for pastures new to avoid being stuck in a logjam for a season.

Burnley want hard cash for their players so have given short shrift to Everton’s desire to sign Maxwel Cornet on loan with an option to buy. Stump up, Toffees!

West Ham have put in abid for Hertha Berlin defender Jordan Torunarigha. The German club value him at €5m following an impressive season on loan at Gent.

There are a few players at Spurs who are available for transfer and Japhet Tanganga is among them. The defender might have a ruddy good offer to depart from Milan. It worked for Fikayo Tomori, so it is not a bad option for the 23-year-old.

Sevilla could be about to pay the big money for Blackburn’s Chilean striker Ben Brereton Díaz who would cost in the region of £20m.

Former Huddersfield Town man and current free agent Aaron Mooy is in talks with Celtic. A move to Glasgow would see the midfielder team up with Ange Postecoglou, his former Australia coach. 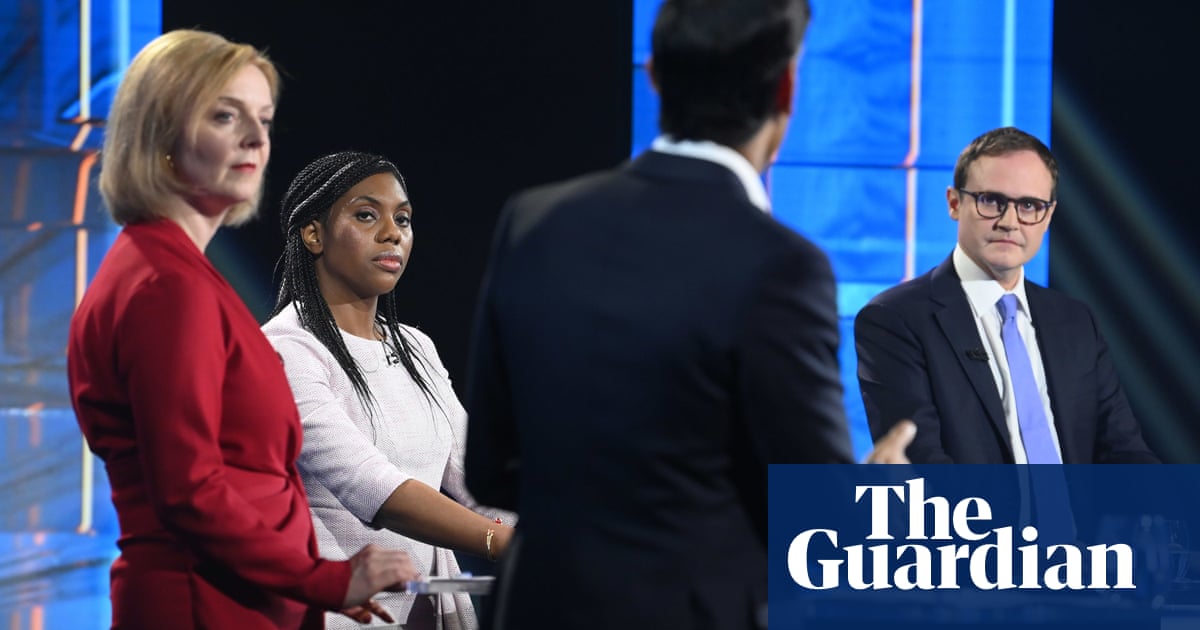 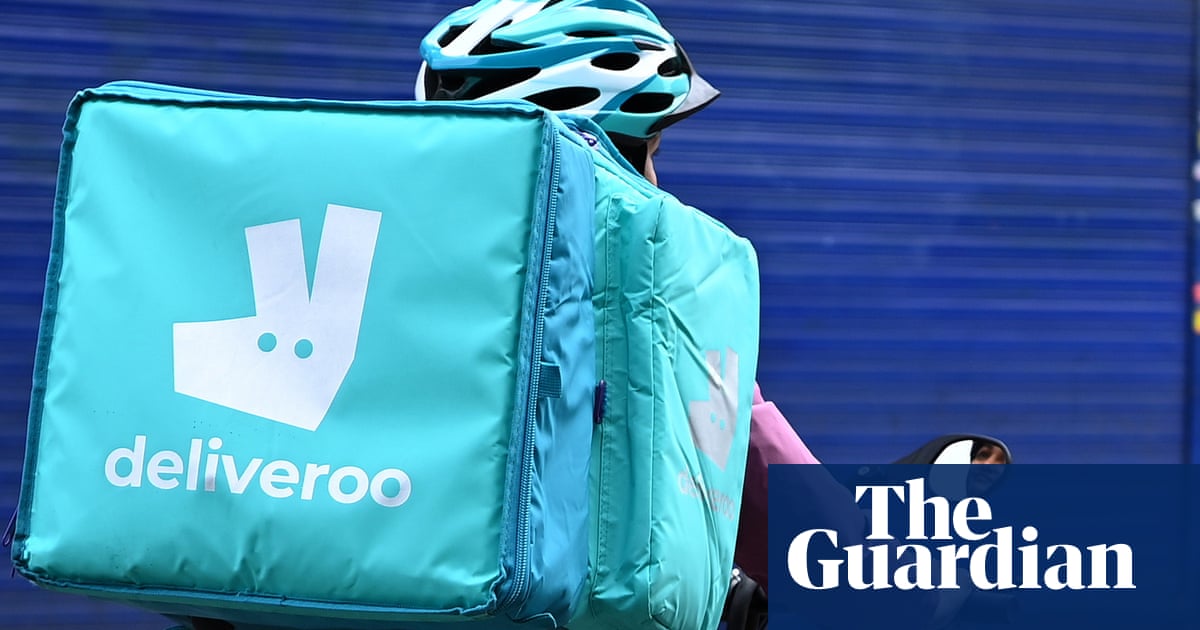