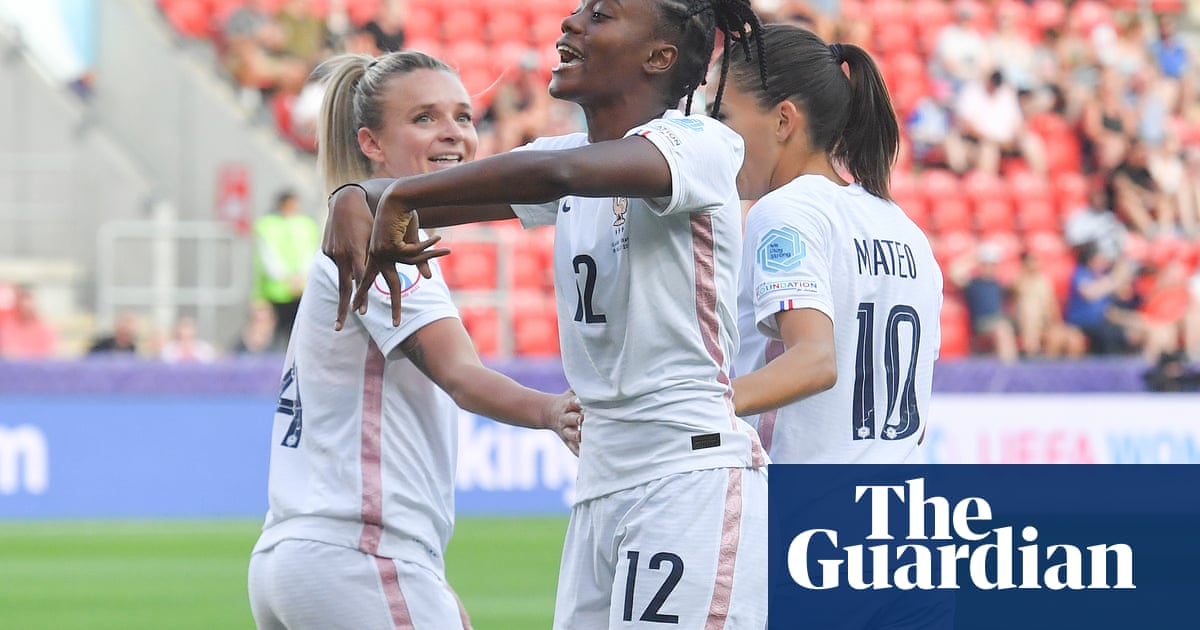 France resisted a valiant Iceland performance to maintain their unbeaten start to Euro 2022. An early Melvine Malard goal saw Iceland knocked out of the tournament, despite Dagný Brynjarsdóttir’s injury-time penalty.

It was last-chance saloon for Iceland as they walked out in front of their vocal travelling fans. Victory was the simplest method of progression, but a stern test awaited in the form of an electrifying French attack. Even with Corinne Diacre ringing the changes and the loss of Marie-Antoinette Katoto to injury, France possessed more than enough quality to cause damage.

Within a minute, they illustrated exactly how dangerous they could be. Their penchant for starting fast continued as Malard turned home Clara Matéo’s pass after only 46 seconds, staking her claim for a starting spot in Katoto’s absence.

Enduring the worst possible start forced Iceland to throw caution to the wind. It almost paid off as Sveindís Jónsdóttir clipped the crossbar but the search for an equaliser left their defence exposed. Only Sandra Sigurdardóttir in goal and some impressive last-ditch sliding tackles kept the scoreline intact.

Iceland’s confidence only increased, however, as the half continued and they began to exploit the space opened up by France. They should have levelled before half-time but Berglind Thorvaldsdóttir somehow managed to turn her shot over with the goal gaping.

An element of Iceland’s preparation would have focused on France’s habit of tapering off in the second period. Matters got heated as their forward players continued to put on the pressure on with Pauline Peyraud-Magnin making an acrobatic save. The referee, Jana Adamkova, did well to calm tensions down. France, meanwhile, still posed a threat and were denied twice by the woodwork before a VAR review ruled another Malard effort out for offside. A second VAR review followed to rule out a Grace Geyoro strike.

For Iceland, only a matter of inches stood between them and success. In the end, it was not to be as Belgium claimed the quarter-final spot despite a final VAR review giving Brynjarsdóttir the chance to equalise from the spot. 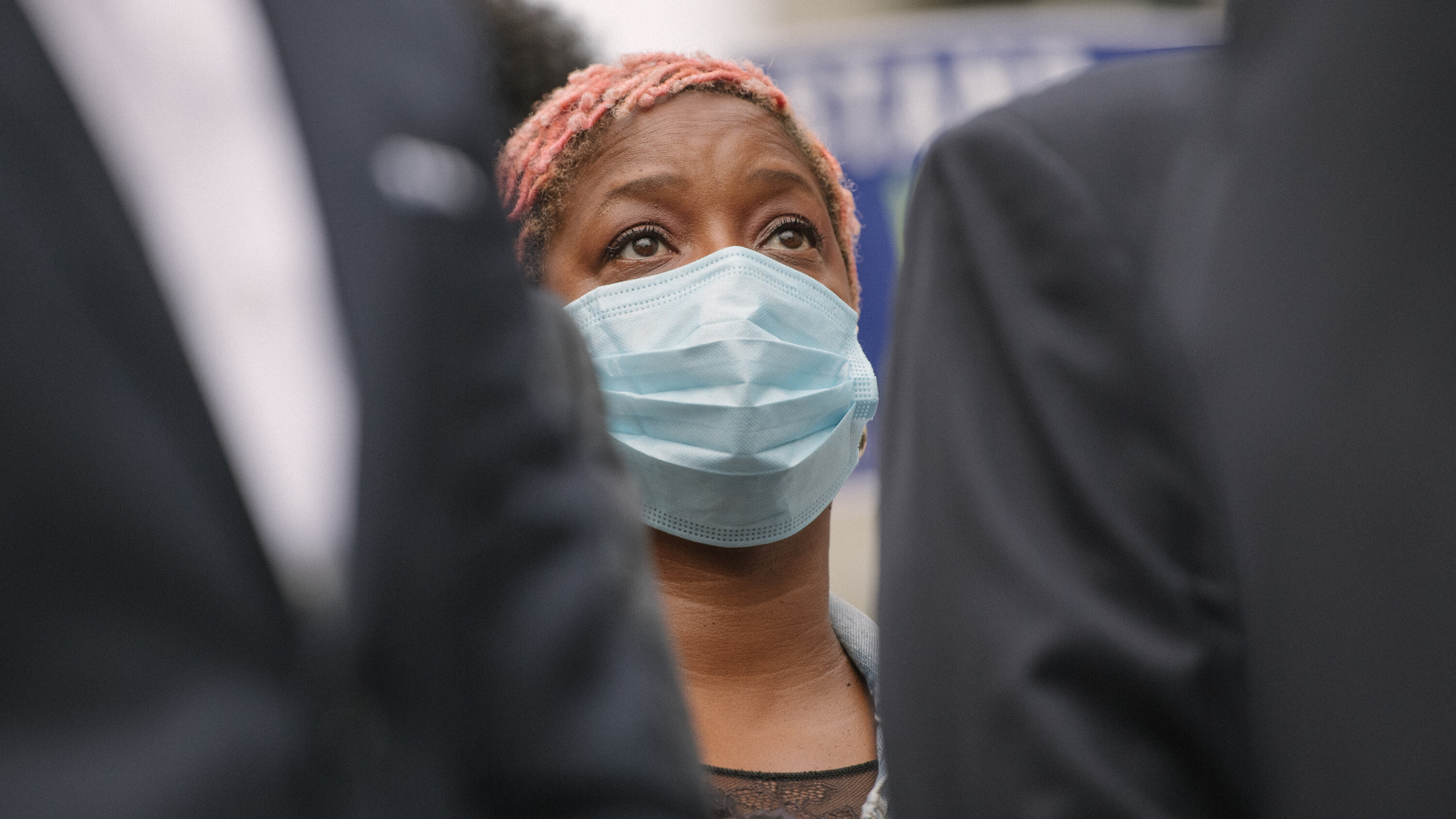 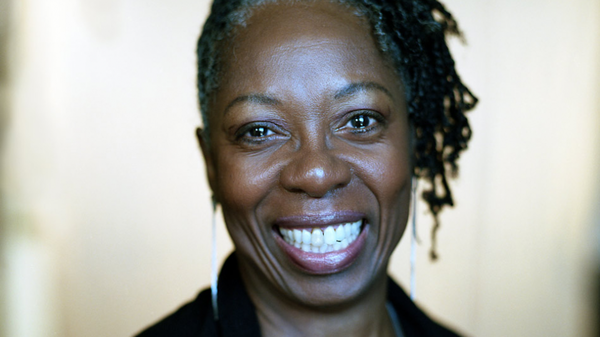