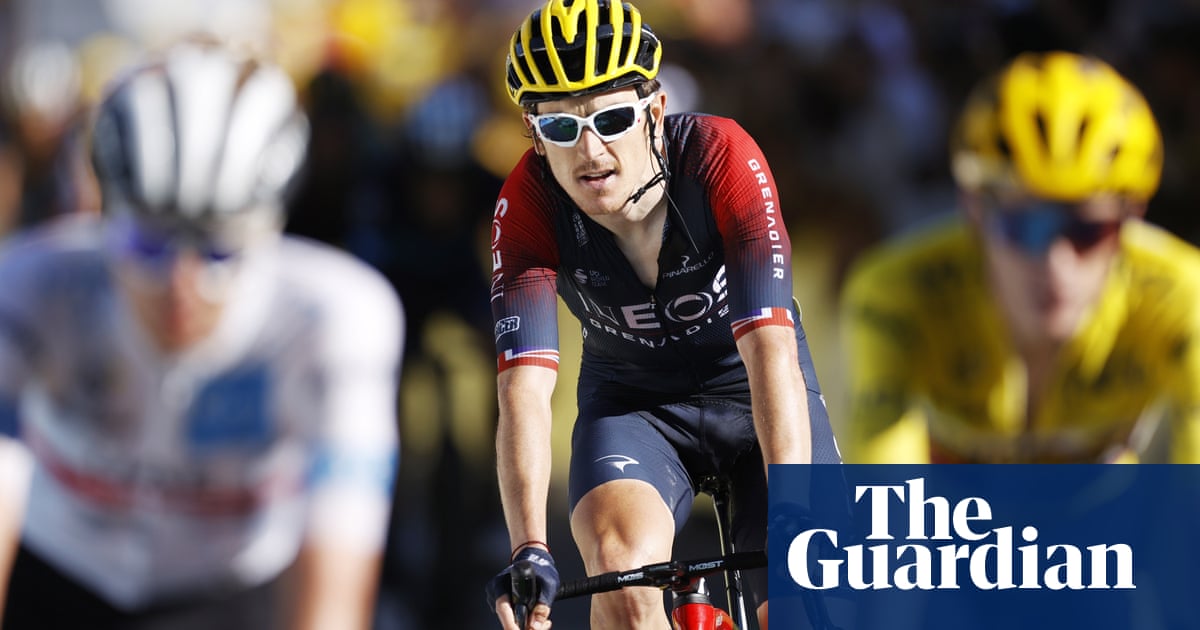 Geraint Thomas enters the critical phase of this year’s Tour de France knowing that victory in Paris next Sunday is a long shot but, if the stars align, still possible. After 15 stages, the outcome of the race is on a knife-edge.

Unlike in 2018, when Thomas, the de facto leader of Ineos Grenadiers, seemed to win stages at will, he is playing a waiting game but one that might yet pay off if the defending champion Tadej Pogacar or the current race leader Jonas Vingegaard self-destruct in the final stages.

“When I won the Tour, I felt I was the strongest and could do what I wanted,” Thomas said, admitting that this year had required a different mindset. “Now there’s two other guys that have been riding stronger, and it’s about waiting for any moment of vulnerability.

“I could do with Pogacar having another bad day to be honest,” he said, referring to the Alpine climb to the Col du Granon, on which the Slovenian’s form suddenly collapsed and lost him the overall lead.

“Coming into this Tour I had a different mindset, because I was playing more of a team role,” Thomas said. But his consistency and resilience has paid off and the Welshman now stands third overall, just 21 seconds behind the UAE Emirates’ Pogacar and 2min 43sec behind Vingegaard.

“When I won the Tour I was able to go for the [stage] wins, whereas on the Granon I didn’t have the legs to do that. On Alpe d’Huez I was getting to the top as quick as I could, but I wasn’t going to jump with those guys [Pogacar and Vingegaard] because they’re a lot more explosive than me.”

So Thomas has to cling on and wait, a patient limpet, waiting for the right tide. He must limit his losses in the summit finishes yet to come, at Peyragudes and Hautacam, and then hope for the time trial performance of his life, next Friday, on the 40 kilometre “race of truth” from Lacapelle-Marival to Rocamadour.

Vingegaard’s team, Jumbo-Visma, are now missing two teammates, both at their best in the high mountains, in the form of Primoz Roglic and Steven Kruijswijk. The team needs to present a united front if they are to successfully support the 25-year-old Dane all the way to Paris. Yet the behaviour of Wout van Aert, the race leader’s star teammate, whose attacking style, particularly during the stage to Carcassonne on Sunday, has not always been in Vingegaard’s interest, has surprised even Thomas.

“Yes, pretty much. He just seems to have power to burn at the moment,” he said of Van Aert. “It is strange to see especially when they lost two guys [Roglic and Kruijswijk] yesterday. It’s definitely going to be a [challenge for them].”

“They’ve got three days [the Pyrenean stages] left to control so it’s not too long, but so much can happen in that time. If Vingegaard is vulnerable or isolated, even by a puncture, and he’s got nobody there, that can cost him a lot of time. If they balls it up, it’s not going to look good.” 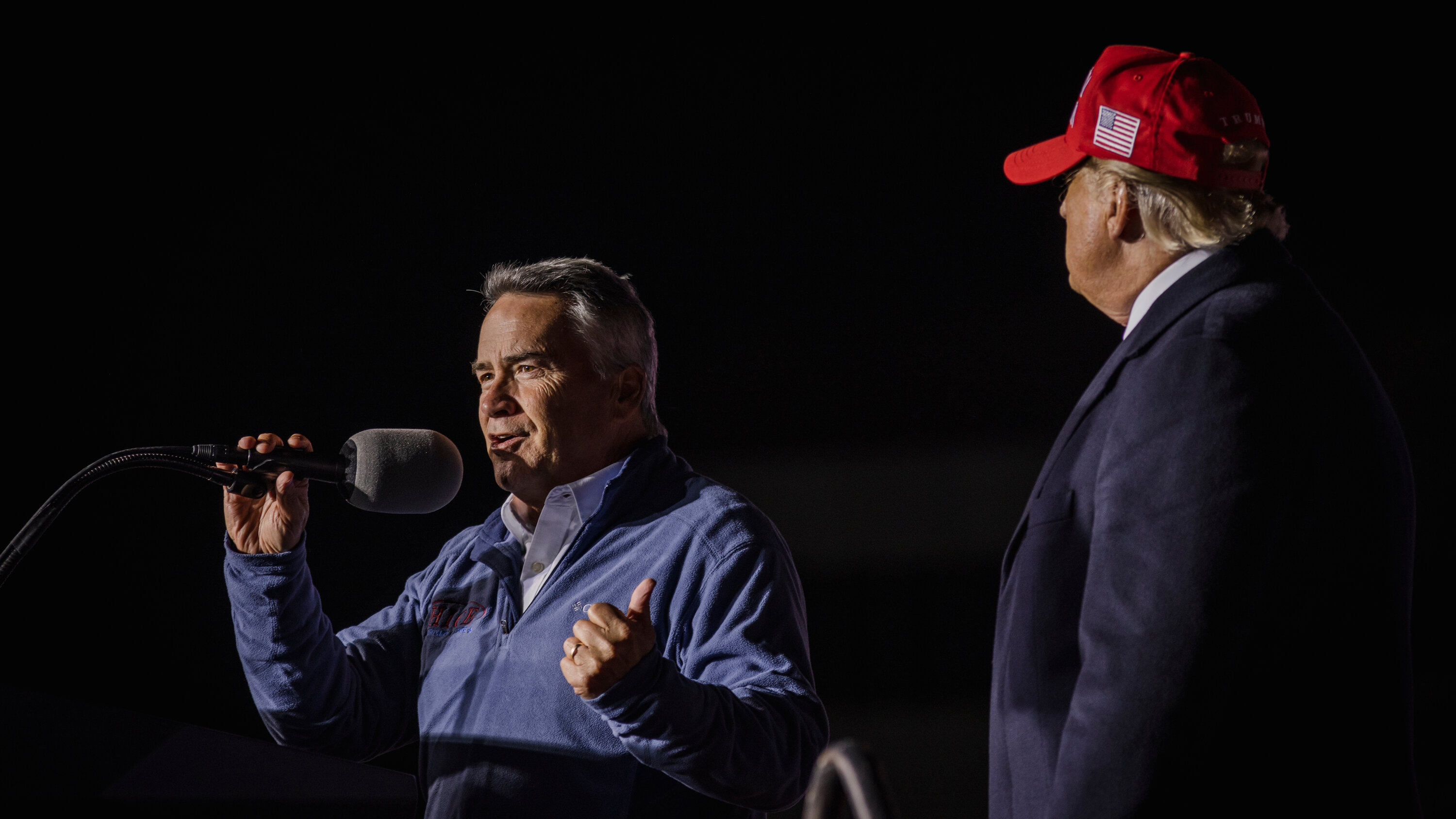 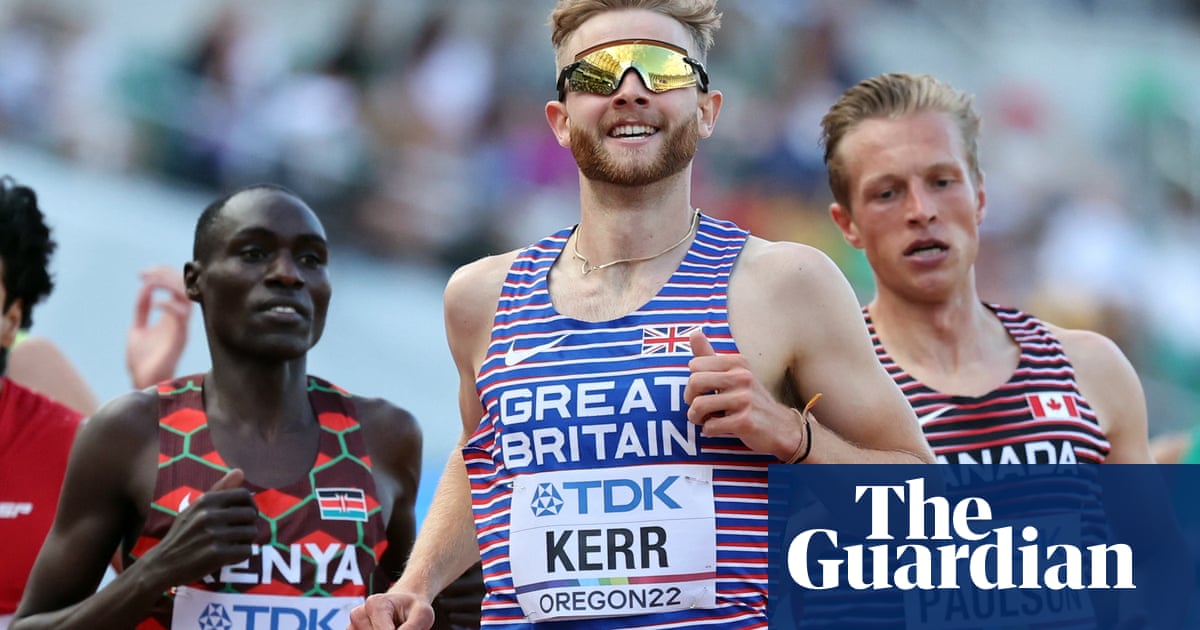