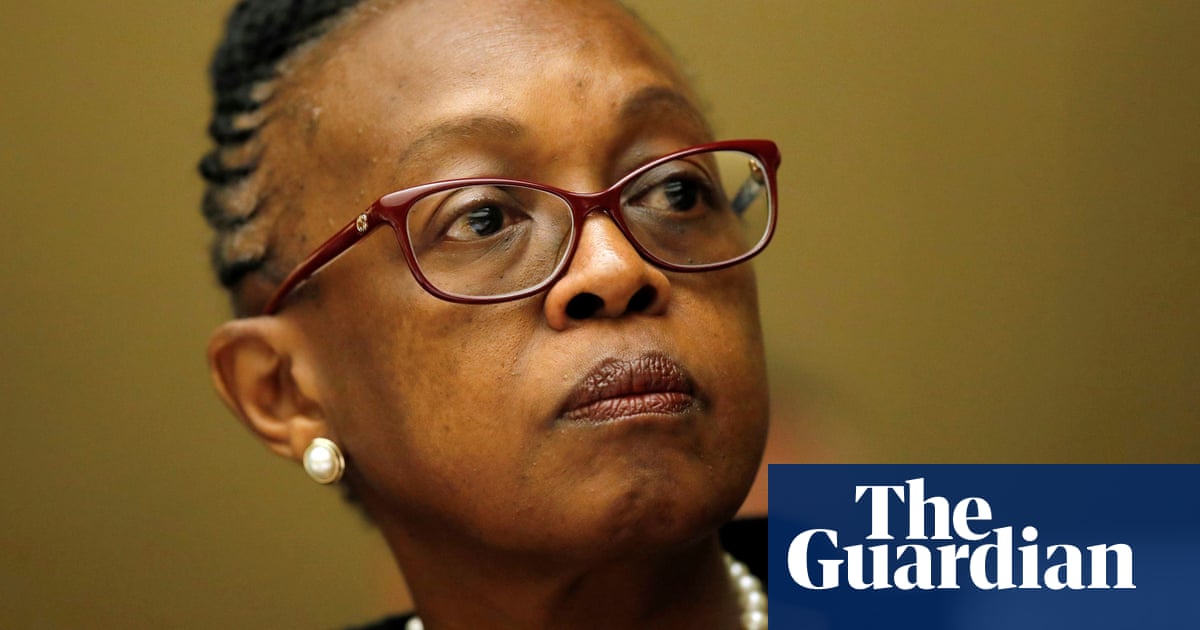 Two cases of the deadly Marburg virus have been identified in Ghana, the first time the Ebola-like disease has been found in the west African nation.

Earlier in the month, blood samples taken from two people in the southern Ashanti region suggested they had the Marburg virus.

The samples were sent to the Pasteur Institute in Senegal which confirmed the diagnosis, the Ghana Health Service (GHS) said. “This is the first time Ghana has confirmed Marburg virus disease,” said GHS head, Patrick Kuma-Aboagye.

No treatment or vaccine exists for Marburg, which is almost as deadly as Ebola. Its symptoms include high fever as well as internal and external bleeding.

Ninety-eight people identified as contact cases are currently under quarantine, the GHS statement said, noting that no other cases of Marburg had yet been detected in Ghana.

The World Health Organization declared Ghana’s first outbreak. “Health authorities have responded swiftly, getting a head start preparing for a possible outbreak,” said WHO regional director for Africa, Dr Matshidiso Moeti. “This is good because without immediate and decisive action, Marburg can easily get out of hand. WHO is on the ground supporting health authorities and now that the outbreak is declared, we are marshalling more resources for the response.”

The WHO said Guinea had confirmed a single case in an outbreak declared over in September 2021.

Previous outbreaks and sporadic cases of Marburg in Africa have been reported in Angola, the Democratic Republic of the Congo, Kenya, South Africa and Uganda, according to the WHO.

The Marburg virus can spread from infected animals, including bats.

“The public is therefore advised to avoid caves inhabited by bat colonies and to cook all meat products thoroughly before consumption,” the Ghanaian health authorities advised.

In addition, anyone identified as having been in contact with sufferers, including medical staff, must self-isolate.

Fatality rates in confirmed cases have ranged from 24% to 88% in previous outbreaks, depending on the virus strain and case management, according to the WHO. 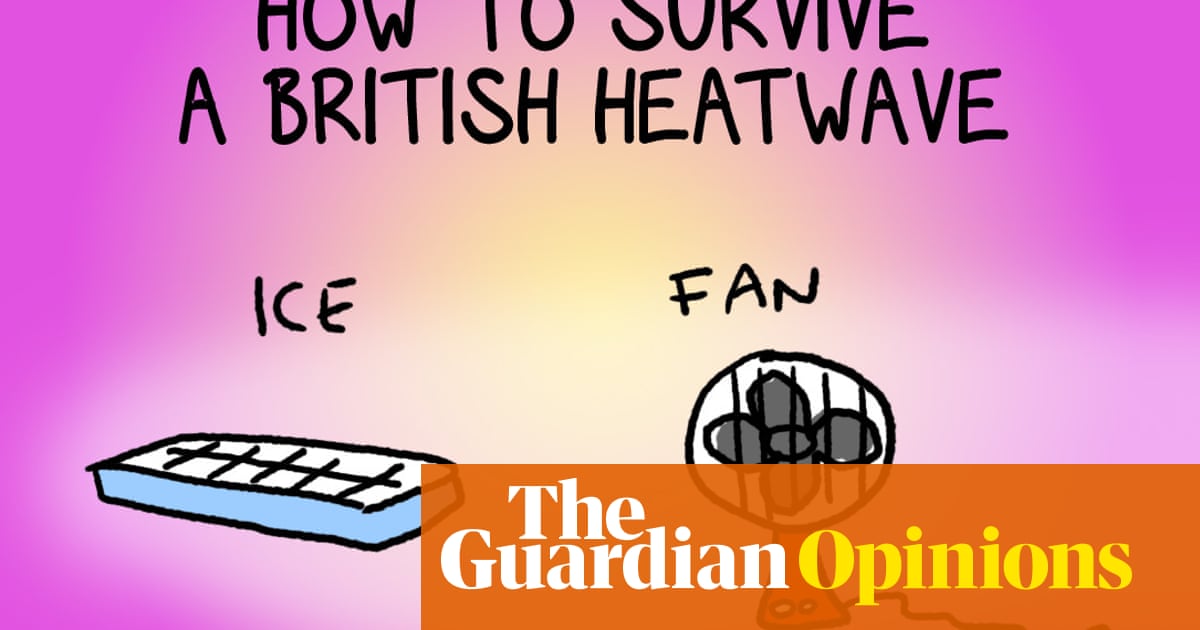 Previous post What can smug Australians teach the UK about surviving a heatwave? | First Dog on the Moon 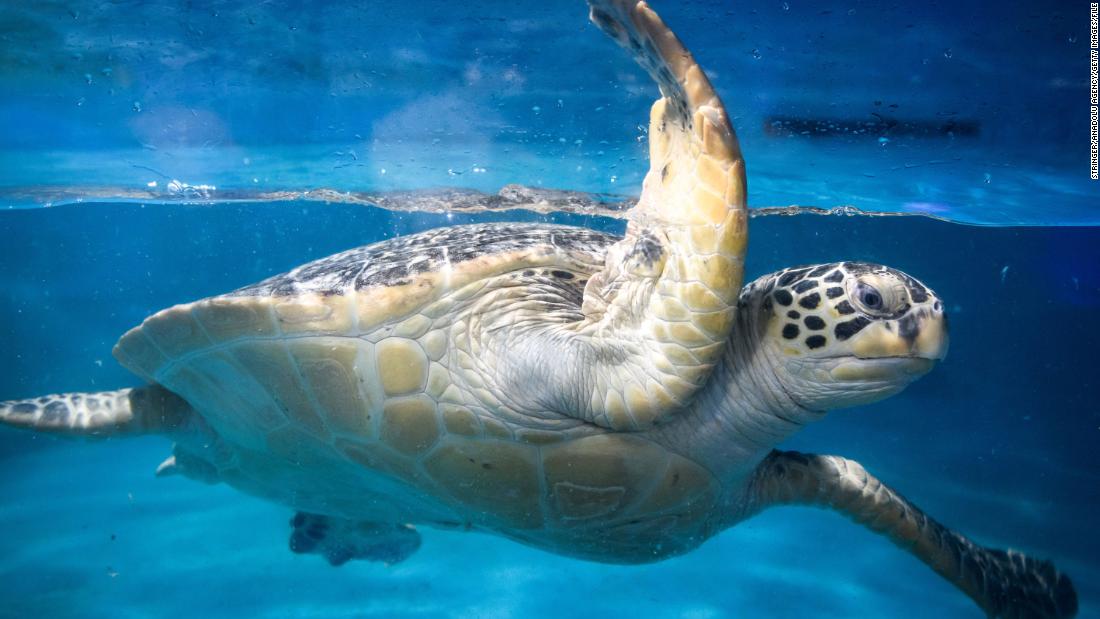